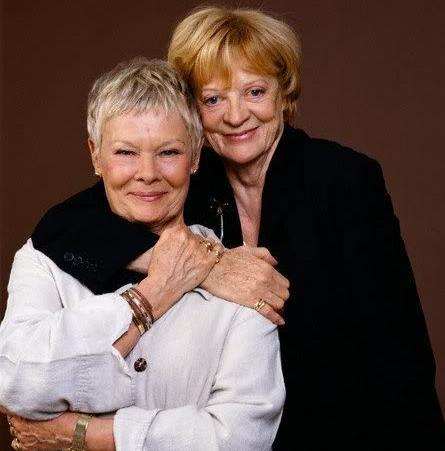 That diva of the movie screen the indefatigable Dame Margaret Natalie Smith DBE, better known as Maggie Smith, is capturing our hearts all over again. Apart from her award-winning performance in iTV’s huge hit series Downton Abbey on BBC TV she is also coming soon in two movies that promise to be amazing. They are ‘The Best Exotic Marigold Hotel’ and ‘Quartet’. It seems terrible that we will have to wait until 2012 to see them both. The Best Exotic Marigold Hotel Movie Trailer was recently released on You Tube. It really is a tease.

Born in England to Gujarati Indian parents, who were born in different parts of Kenya far from the home of the traditions and culture they embrace, Dev Patel had to take lessons to perfect an Indian-English accent. His native English accent apparently was so strong the producers felt if he kept his real accent the film would be less believable.

The storyline follows a group of British retirees who decide to “outsource” their retirement to the less expensive and seemingly very exotic India. Enticed by advertisements for the newly restored luxurious Marigold Hotel, designed to accommodate retirees, they are bolstered by visions of a life of leisure and luxury. They arrive to find the palace a shell of its former self. However although the new environment is much less luxurious than they imagined, they are all forever transformed by their shared experiences, discovering that life and love can begin all over again when you let go of the past.

Catch the Trailer and then read on 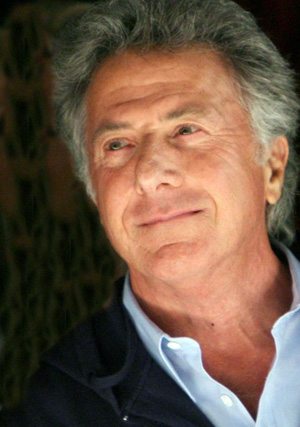 Another movie on our ‘watching for a trailer shortlist’ is Quartet. It will be American movie legend Dustin Hoffman’s feature film directorial debut. He has also assembled a cast of Britain’s most virtuoso performers, including veteran multi award winning actors Maggie Smith, Tom Courtenay, Billy Connolly, Pauline Collins and Michael Gambon. They are joined by ‘Legally Blonde’ 2011 Laurence Olivier Award recipient Sheridan Smith

Quartet is based on a stage play of the same name, written by celebrated, playwright and screenwriter Ronald Harwood. It is currently being filmed in and around Buckinghamshire. The plot was surely designed in heaven for this outstanding group of actors.

A trio of lifelong friends are residents of Beecham House, a home for retired opera singers.

Every year on Giuseppe Verdi’s birthday they give a concert to raise funds. But Jean Horton (Maggie Smith), a former grande dame of the opera, who has fallen on hard times moves into the home and makes up a Quartet. To everyone’s surprise, the plans for the  concert start to unravel.

Having known each other in professional times gone by old grudges threaten to undermine past glories and testy theatrical temperaments play havoc with the rehearsal schedule. It soon becomes apparent that having four of the finest singers in English operatic history together under one roof offers no guarantees that the show will go on.

Both Quartet and The Best Exotic Marigold Hotel promise to be joyous and entertaining films about redefining old age, growing old with hope, demonstrating how art illuminates life and, how the human spirit remains undimmed, even when the brightest of its stars start to fade. Both are definitely on my 2012 Movie Watchlist.

The Great Wave will be the exquisite centrepiece of a new exhibition at the British Museum to showcase the work of Hokusai, the Great Master of Japanese Art