2040 – in Cinemas around Australia on May 23, is a hybrid feature documentary, which while it looks to the future, is vitally important NOW!  The trailer provides an insight into how we can reclaim the future for everyone if we review our attitudes and learn about how we can individually and collectively, help to drive change in a positive way. 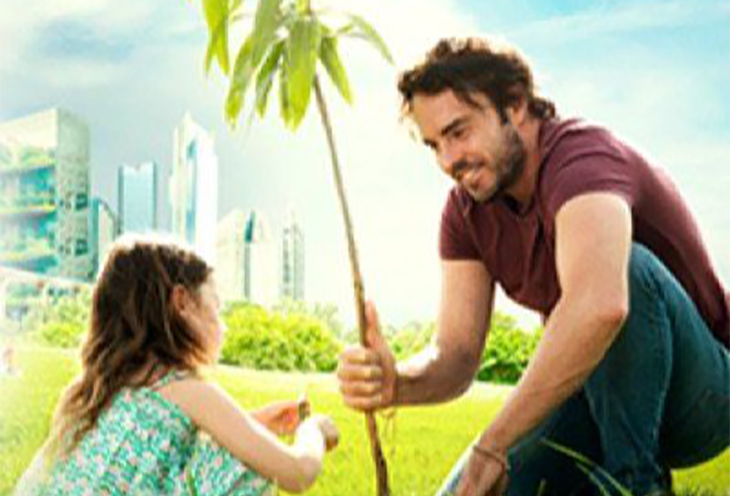 Award-winning director and 1999 Nida Graduate Damon Gameau (That Sugar Film), embarks on this all new journey to 2040 exploring what the future would be able to look like by then if we simply embrace the best solutions available now.

Presented as a visual letter to his 4-year-old daughter, Damon blends traditional documentary with dramatized sequences and high-end visual effects, creating a vision board for how solutions available now, if enacted, would regenerate the world for future generations.

We can help improve our planet by shifting them rapidly into the mainstream. Change; change is inevitable and in a progressive country, change is constant. While we need to be conservative and preserve all that is good, we must also become radicals to remove all that is bad. We need to appeal to the passions of the many or, the prejudices of the few. We must make our cities and countries safe for those who inhabit her.

Rational individuals who make decisions consciously, consistently and independently are at the essence of who we are. In the past, most of our societies mores and concerns were addressed and re-evaluated by leaders in society, including politicians.
For centuries they have held trusted positions of power and helped transform behaviour change. Today it can seem those striving to be ‘August Leaders’ need constant reminders of what living in an enlightened world is really all about. They also need to rapidly learn climate change is real and unless we act urgently, and together, the world of our children’s children will be very much poorer than what we have known it can be.

Most of all it seems we need people working in the political arena, as well as the politicians themselves, who will exercise not only their self-control, but also their grey matter, their discretion and sense of fair play, if not for themselves, at least for the greater good.

Or is it that they have forgotten that’s what their role in society is really all about? 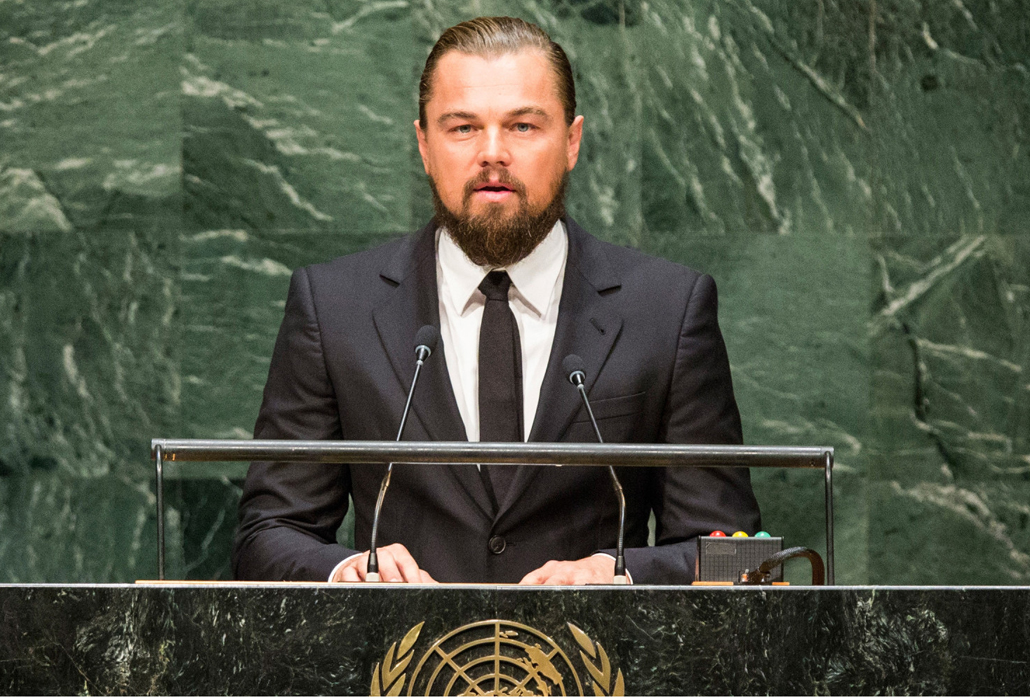 Citizens globally must be compelled to act. A choice needs be made, deciding whether we will range ourselves under the banner of revolution or slumber in an unhealthy state of inactivity. 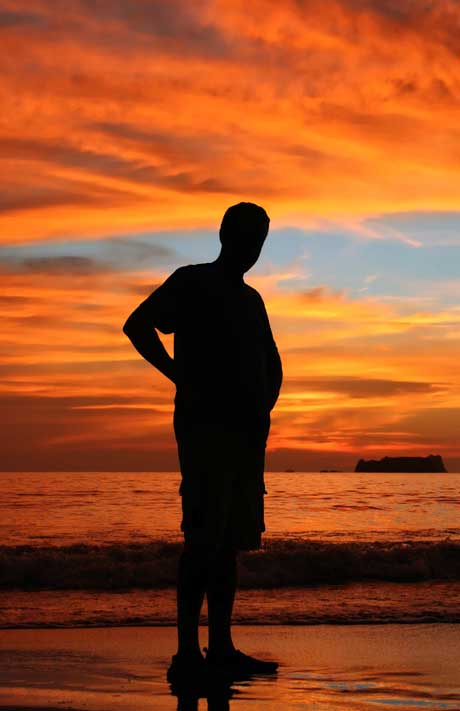 We need to come together with perseverance, unanimity and stoic determination to gain justice, which is after all our birth right.

We have plenty of work to do if we want to achieve this great vision; we need to select those active souls who will take up the challenge, watch over our interests and lead us forward.

There are many reasons to hope, we simply need to change our attitude and make the future what we want it to be.

“…you never change things by fighting the existing reality. To change something, build a new model that makes the existing model obsolete.” 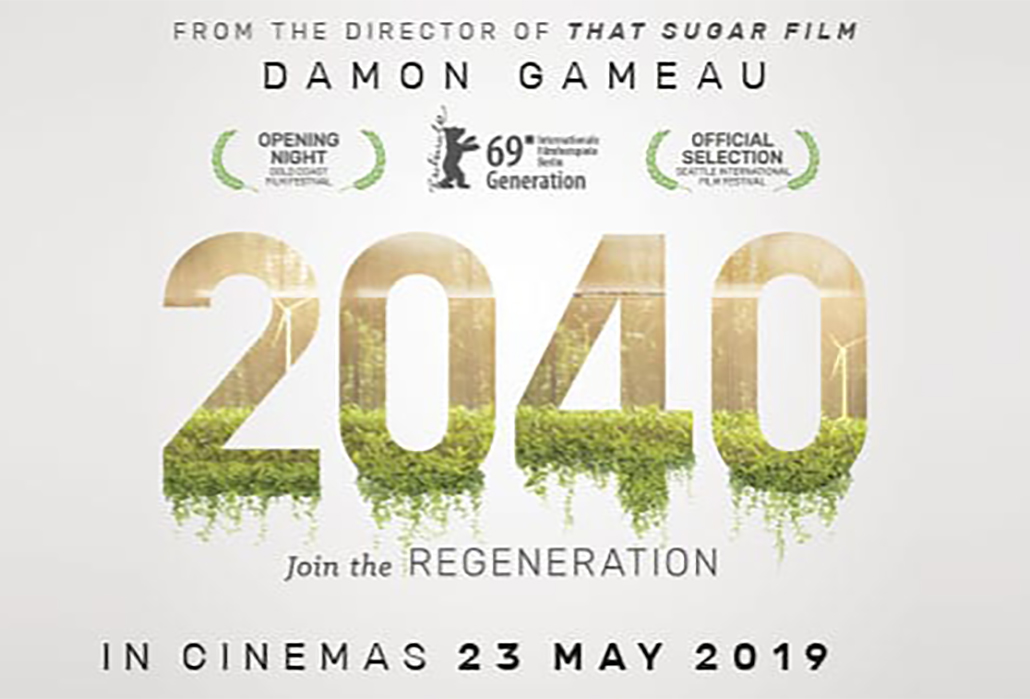 Painting in ‘stone’ on buildings in antiquity transposed into jewelry (jewellery) as a Cameo, a raised portrait that was a miraculous union of art and nature