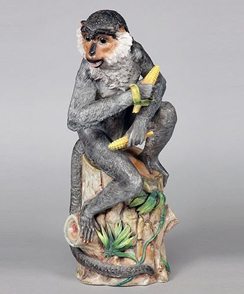 AA&ADA Sydney Antiques Fair each August at Randwick, showcases antique furniture and interesting and unusual objet d’art for collectors and lovers of fine & decorative arts to consider. Members of the Australian Antique & Art Dealers Association are on hand to share their knowledge and to help you expand your range of options, especially when considering the goods you live with on a daily basis. The antiques range from Australian colonial to European modernity and everything in between. The English traditional trade are always well represented, offering fine furniture from the Restoration of Charles II to the throne until the elegance of the Edwardian era when eighteenth century styles were definitely favoured. 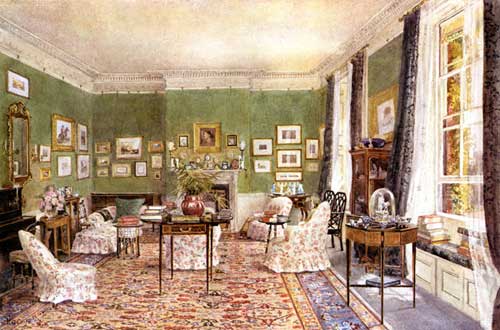 English eighteenth century taste and nineteenth century comfort were happily combined at the beginning of the 20th century. Genuine and copies of Sheraton and Chippendale furniture mingling happily with elaborate Victorian armchairs. Skillfully grouped watercolors hung at eye level harmonizeD with the Georgian proportions of an old English living room. 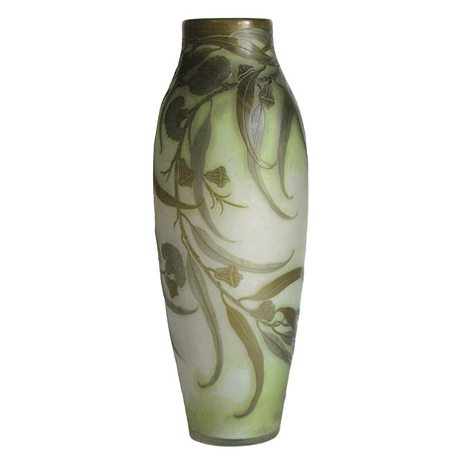 Across the channel however the 19th century had largely failed to create a distinctive style, although some consider the short lived curvaceous Art Nouveau was an attempt to break new ground and it did influence the rise of the modernists. Art Deco the bold new French style HAD germinated in the ideas of Viennese furniture manufacturer Joseph Ulrich Danhauser (1780-1829) and architect John Soane in England a hundred years before. It gained ground however in the first decade of the 20th century, the first universal style based on legitimate principles of design to emerge in Europe in 125 years. Just as France’s Louis XV decoration was superseded by the restrained classicism of Louis XVI style, so Art Nouveau yielded to Art Deco a new-age streamlined style. It gained a foothold at Paris in 1925 at the “Exposition Internationale des Arts Decoratifs et Industriels Modernes”, of which “art deco” is a 1960’s contraction. 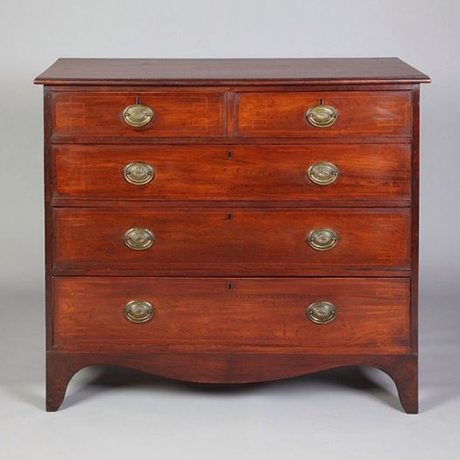 Purchasing antiques today makes even better sense than ever before. Recycling is the way of the future. Why would anyone want to throw away goods from any era made of quality materials featuring superb aesthetic design? Historic antiques and art work well in high tech contemporary interiors. So see what you can find as you enjoy the AA&ADA Sydney Antiques Fair, 27-31 August, 2014, Randwick Racecourse | INFO & BOOKINGS.