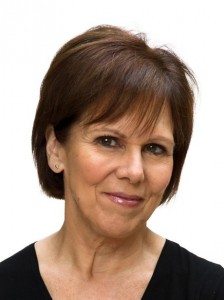 Well known ABC Classic FM presenter Margaret Throsby heads south to the Apple Isle on Monday for a special week of Midday interviews with a guest who shares their life stories and a selection of music that means the most to them. Margaret will be celebrating all things Tasmanian while meeting and chatting with some of the singing stars, maestros and musicians in town for the Hobart Baroque Festival. 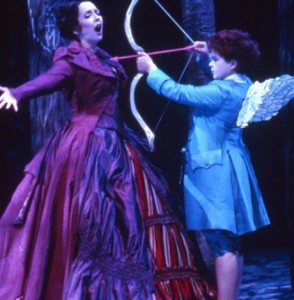 This begins its run on Friday March 28th with the splendid Glimmerglass Production from New York of Georg Frideric Handel’s mighty opera Orlando. Guests of Margaret on her Midday Interview program LIVE from Hobart will include: Tuesday 25 March – Guest Richard Flanagan, author of “The Sound of One Hand Clapping”,

Thursday 27 March – Guest is Xavier Sabata, Spanish “Bad Boy” counter-tenor, who will discuss among other things, his successful recording ‘Bad Guys’ showcasing the villains of opera. 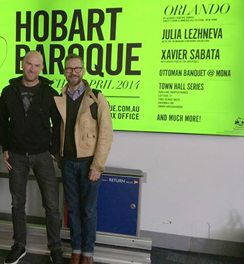 Friday 28 March – Guest is Chas Rader-Schieber, director extraordinaire of the opera “Orlando”, seen here with Daniel Bubeck (left) who plays Medoro. From a standing start in April 2013, Hobart Baroque is already established as a significant new player on the Australian cultural scene and the ABC one of its supporters. Just as Hobart is unique among Australian capitals, so this exciting new music festival is unique, the only event in the country solely dedicated to performance of music of the late seventeenth and early 18th centuries. 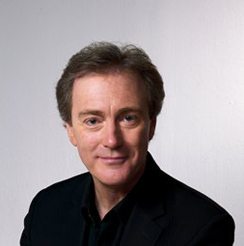 Margaret will also join Christopher Lawrence LIVE from Hobart on his program Mornings on Friday 28th March. Christopher has been one of Australia’s favourite radio personalities for more than 25 years exploring the music we all love and keeping us in touch with the people making music. On 28th Margaret will also make an exciting announcement of a very special ABC FM event.  Visit the Hobart Baroque Website for the full Program.

I had two mother’s; Rita and her mother Maggie, and the patterns they made on my life and memory are clear sometimes funny often exasperating but always lovable