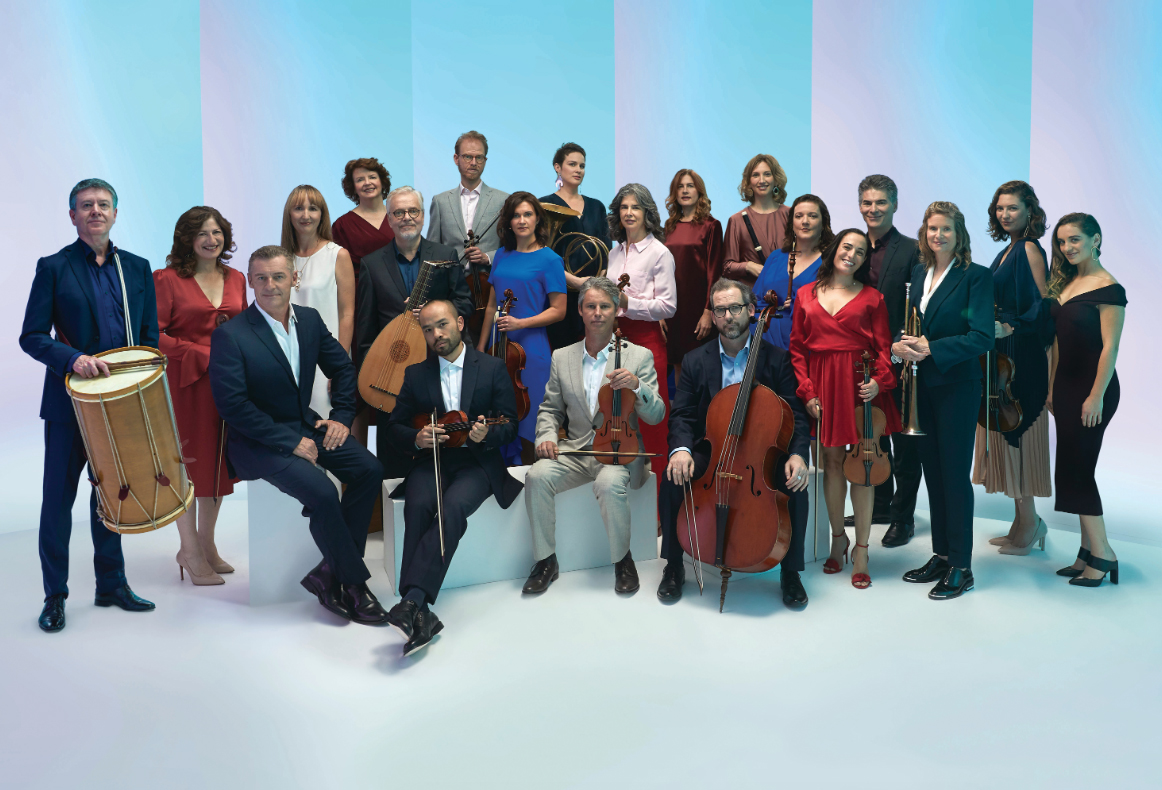 Australian Brandenburg Orchestra under the guiding baton of its Artistic Director Paul Dyer AO, together with the Brandenburg Choir, will be continuing their year-long celebration for their 30th Anniversary with yet another outstanding program to be presented 24 July – 4 August in Sydney, Melbourne and Brisbane. They will perform the complete set of Coronation Anthems and the wondrous Music for the Royal Fireworks by eighteenth century English based German composer extraordinaire George Frideric Handel (1658 – 1759).

Music was always a pleasure in both the capital and provincial towns during the Georgian era (1714 – 1830) in England, and from monarchs to middling people, the era was to coin a ‘period phrase’, a ‘great gaze’.

By the time he was seven Handel was performing on organ and harpsichord and by aged nine, was already composing. 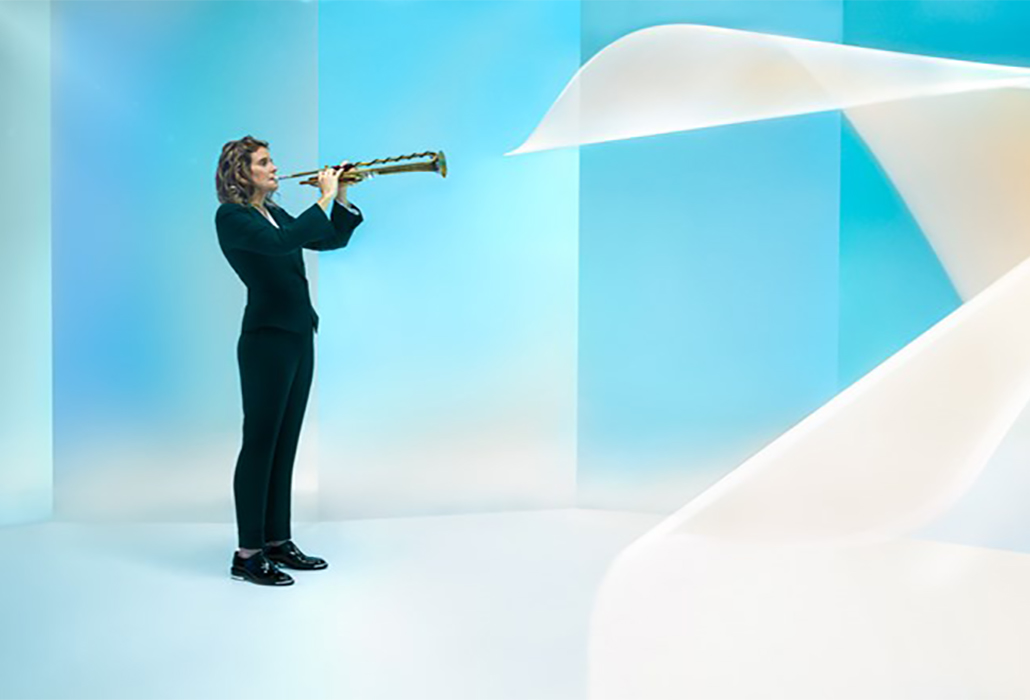 Special Guest Baroque oboist Emma Black will also return home from Vienna to present the work by Handel considered to be a musical gem and a precious treasure in every sense, his Oboe Concerto No 3 in G Minor.

Composed in 1749 Handel’s wondrous Music for the Royal Fireworks and his renowned Coronation Anthems for George II, showcased just how well he adapted and balanced his life in England. His creative imagination infused his music with a sense of heroism and great energy.

His sovereign the former Hanoverian George II (1727 – 1760) who never learned to speak a word of English, was a true devotee of Handel and his musical style. He loved fireworks displays and became an authority on the designing of set pieces. England’s King George II, who among his accomplishments, established the role of a ‘prime’ minister

Handel was kept very busy not only catering to his monarch’s fine taste, but also expressing the musical needs of the public at large for that of bountiful beautiful music, which reached into their hearts and raised their spirits.

He was appointed by George II on 25 February 1723 as ‘Composer of Musick of His Majesty’s Chappel Royal’, a title carefully constructed to allow the German born composer to contribute to its lofty ideals.

Handel produced his very handsome anthem ‘Zadok the Priest’ for the coronation of George II in 1727, which is a grand manner piece of music in every sense, one so loved it has been used at every coronation in England since.

It always makes the hair on my arms stand on end whenever it starts.

When he praised his ‘mighty God’ with both a victorious attitude and commanding power, Handel secured the confidence and loyalty of all the faithful and that reaction still continues to this day. The ‘pomp and circumstance’ of his processional pieces became a familiar aspect of the English stage.

The people simply did, and still do, adore his massive choirs, majestic motets and their incredible richness of a sound, which reached a pinnacle of modern oratorio while resonating long and loud in high Gothic places. 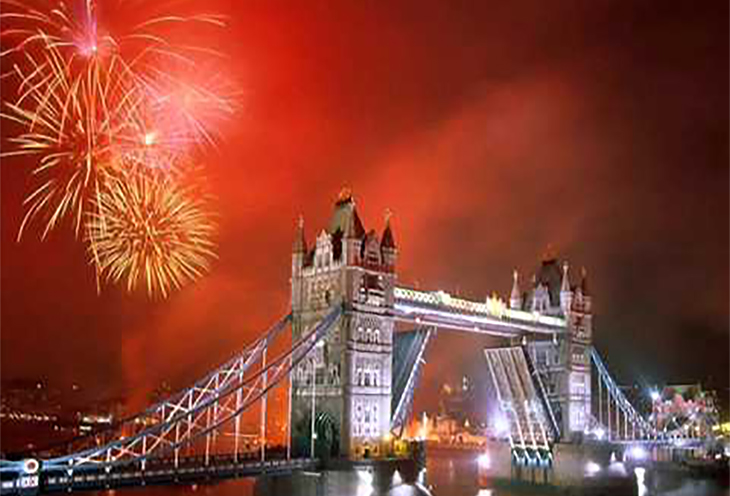 Handel’s quite marvellous Music for the Royal Fireworks, still among the most popular of all his works, was first performed out of doors in summer at the King’s pleasure.

The music preceded the fireworks display and was designed to suit a wind and string band. Today it occupies a very special place in the evolution of late Baroque music with the colours and figures of his flowing poetic inspiration. Long after his death it would be in 1785 when George III, the first German Georgian monarch to actually speak English, attended a grand concert of Handel’s works held in Westminster Abbey where the orchestra, certainly grand in scale, numbered some 600 players.

The ABO will scale the heights with this concert reaching dramatic heights no doubt, showcasing Handel’s means of expression and techniques gleaned from German, Italian and French influences. Can’t wait! 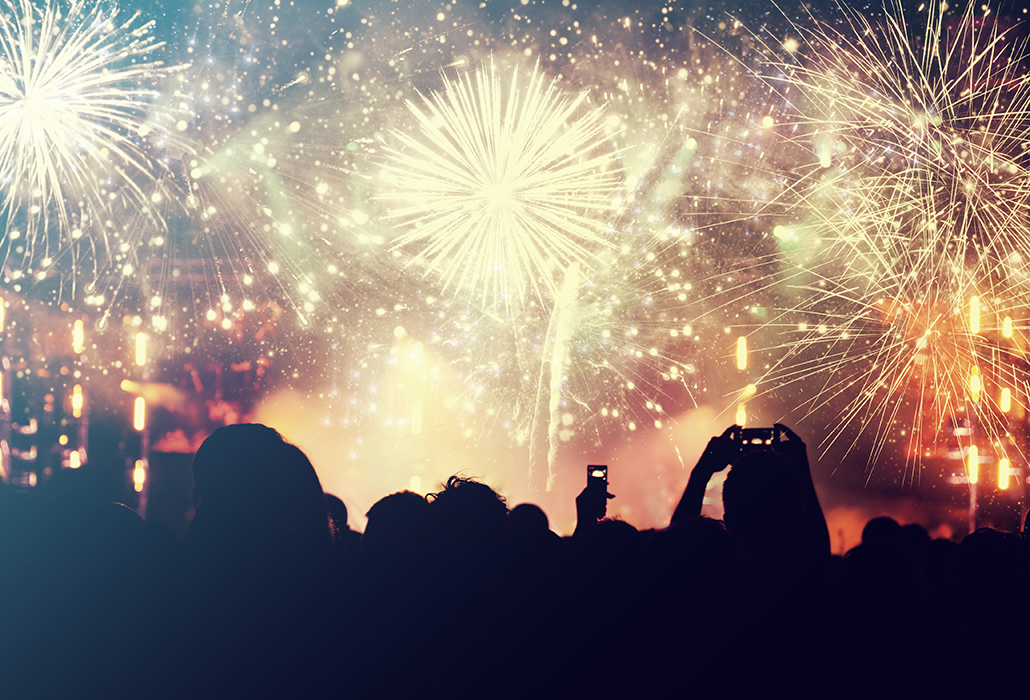