From 3rd to the 12th September, 2014 the Australian Brandenburg Orchestra (ABO) with Marshall McGuire on period harp and Melissa Farrow on period flute, will be showcasing Mozart’s Jupiter & Flute and Harp Concerto at City Recital Hall Angel Place. The program will also be presented at Melbourne Recital Hall on 13th and 14th September. This will be a concert that is very special indeed. 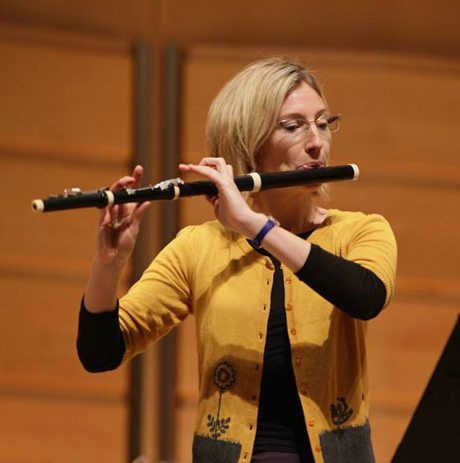 These two soloists are indeed superb musicians. The concerto for flute and harp that Wolfgang Amadeus Mozart (1756-1791) composed for the Comte de Guines is both poetic and complex in its tonal colours. The Jupiter on the other hand is a very exciting masterpiece work of his, revered around the world for its many virtues. This will be sure to be a captivating performance as they present a composition of uncompromising spirit, one that gives all musicians an opportunity for a bravura display of their musical virtuosity. In this their 25th Anniversary year the Australian Brandenburg Orchestra have laid down the gauntlet for all other period orchestras in terms of musical excellence, both in the orchestra’s playing and that of their guest performers. It has been an outstanding season to date with only a few to go until the Xmas Finale. Their musicians and guests all have proved their versatility, presented their passion for all to see and showed such dedication to the attention to detail that the ABO have proved themselves to be an Australian class act, and a ‘classic’ orchestra of renowned excellence.

At the beginning of the year Paul Dyer, the ABO Artistic Director said “We have a lot to be proud of as we reach this milestone, so I’ve programmed seasons in Sydney and Melbourne that are big on celebration and excitement, with a real sense of occasion and edge,”. Steven Godbee has captured it all so brilliantly in imagery. 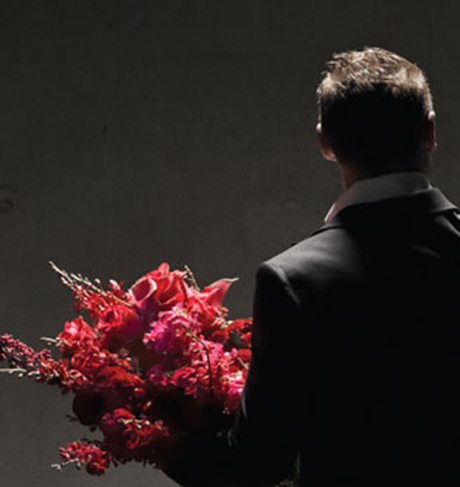 Paul Dyer and the ABO have certainly to date delivered their 2014 promise and much more, and with a considerable display of joie de vivre and incomporable style. Remainder ABO 2014 season details, BOOKINGS AND PROGRAMS

In this, the final week of the designer files, I am going to introduce you to possibly the least known couturier in our group, Madeleine Vionnet (1876-1975). When I first set about choosing couturiers for this series, I came across so many talented names. Upon starting to research them, I…