Rose Batty, Australian of the Year, 2015

Australians all let us rejoice for we are young and free… and, ‘with courage let us all combine to Advance Australia Fair and celebrate rewarding stories of great achievement.

Bringing domestic violence out of the shadows, a victim herself Rosie Batty has achieved what many people dare not hope could happen, a prominent voice about violence in the home.

She has given so many more people a voice, now sounding out in tune with her own.

It has only happened because of her strength, her courage and a conviction that she must now if she is to honour the memory of the eleven-year-old son she lost, beaten to death by his father.

Her tireless, selfless efforts were recognised and will ensure the campaign against domestic violence within the home will gain the attention it should, not only from politicians and consequently government, but also leaders pursuing law, order and safety within their caring communities.

We are a nation of people with a fine tradition of sharing not only the good times, but also those that are hard. 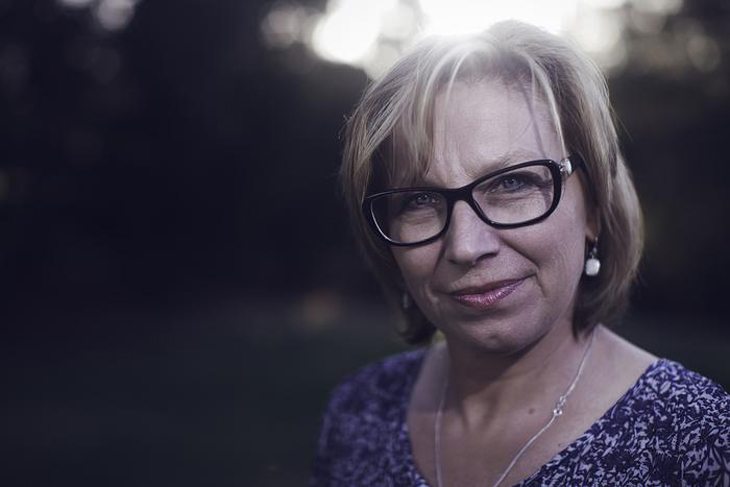 Two World Wars, a Great Depression and all the economic disasters and natural disasters in between.

It is time we changed a culture of behaviour that seems to have grown that sees one woman a week killed, and countless women and children hospitalised, mostly by the men in their lives they believed they loved

The staggering statistics are that one in three women affected and one in four children.

This is a subject that cannot stay behind closed doors any more. Rosie Batty is like all the other nominees for this year’s award, individuals endeavouring to make a difference, with a confirmed dedication to the betterment of society as a whole.

They want to ensure the Australia that they cherish is valued and holds its banner of behavioural standards high.

Violence on any scale, or in any form is completely unacceptable.

However as Rosie Batty urges, it is about time we had the conversation with people we know and in small groups, communities religious or otherwise, and the many different causes and societies that abound.

It’s also about time women who do not report they are being abused can be reassured that there are many people out there ready and willing to help support them in their struggle to be free of abuse.

Her organisation is supporting those who stand up and showcase the courage of their convictions can do so without fear.

She is a passionate social entrepreneur, using her talents to help ‘alleviate the effects of poverty’ throughout our country, which puts added pressure on families seeking to just survive. She is safely connecting and inspiring those who care and give.

She has created a ‘portal’ Online for people across the country can meet up and donate new or pre-loved goods they no longer need and help Australia’s most ‘vulnerable and marginalised people’.

GIVIT also support other agencies, all working to help those in need on all sorts of level including domestic violence, child safety, those experiencing homelessness and more. Senior Australian of the Year is Jackie French a dyslexic and tireless advocate of and for the printed word for children.

Reading aloud to children and encouraging children to read is one of the most rewarding activities we can involve ourselves in.

Families who read together learn together and grow together and Jackie French urges all parents to read aloud to their children.

Reading can transform lives and give children a life long love of learning. It is the greatest of the gifts we can give, to teach children how to enjoy it.

She has written 10 books that have been published in 32 languages receiving more than sixty literary awards. Her Diary of a Wombat is much loved all over the world today.

The Young Australian of the Year 2015 was Drisana Levitzke-Gray, an extraordinary advocate for the deaf community, championing their rights to be heard. Drisana cherishes her first language, Auslan and encourages non-deaf people to learn it.

She is raising her voice to raise awareness and encouraging inclusivity and equal access for deaf people, by helping to remove barriers so that they can equally participate in every aspect of society.

Drisana also promotes the deaf community as one without borders with a rich language and culture of their own, integral to the Australian community at large.

She wants to provide creative opportunities and employment pathways inclusive of people experiencing disability or disadvantage.

They are helping to open up access to public services, enabling charitable organisations as well as other social enterprise professional groups and private individuals.

They are emboldening social action and people giving of self, who are sharing knowledge and skills and catalyzing a cultural shift that will see social action becoming a social norm.

They also enable public service reforms ensuring that government on every level, local, state and nationally, keeps in touch with issues in society that are at the forefront of its needs. 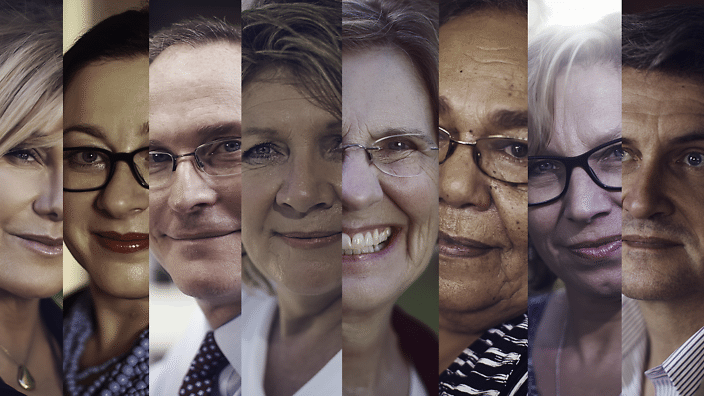 They are also about learning from past attempts and of taking advantage of new technologies to service needs in the community being highlighted by behavioural science.

Social action is about compelling people to act, from the bottom up on the back of decisions made freely. It’s about encouraging vital new resources in times of austerity, changing attitudes and creating new philosophies of life.

It is about using the creativity and skills of citizens, encouraging them to be the best they can be motivating the whole of society to join in.

The Australian of the Year Awards are about achieving a cultural change to make a positive social impact. So… with courage let us all combine to Advance Australia Fair