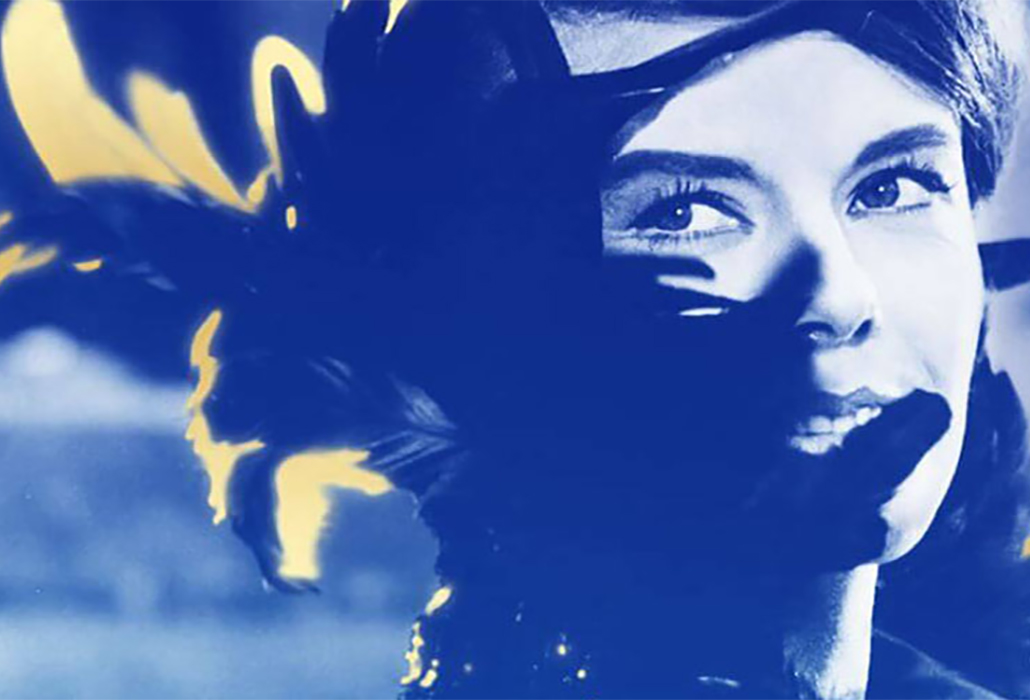 Acknowledged as the largest assemblage of French cinema outside of France, today the AF French Film Festival has become a cherished celebration of French culture presented annually in Australia at Palace Cinemas, by the Alliance Française in association with the Embassy of France and Unifrance Films.  The festival begins March 5 in Sydney and ends April 17 in Byron Bay.

This year, Artistic Director, Philippe Platel, has lovingly selected a superlative line-up of fifty-four features and documentaries – the biggest in the Festival’s proud history to celebrate its 30 Year Anniversary.

Filmmakers Wayne Blair, Greg McLean and Phillip Noyce who have directed internationally feted film and television projects, will be Patrons.  Sydney Film Festival  (SFF) was a partner for the inaugural 1989 season, and so, their current director, Nashen Moodley, will join them.

Some eight films from the program have received a nomination for the prestigious César awards. 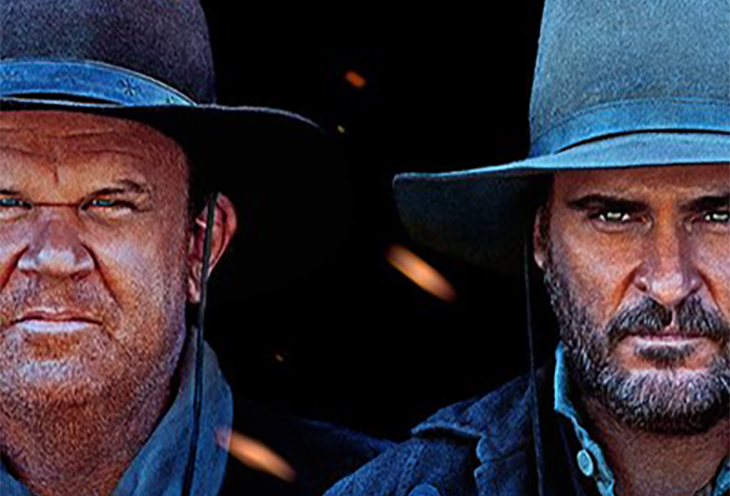 The Trouble With You – En Liberté, was one of the audience hits at the Cannes film festival in 2018. Described as a ‘… sparkling new screwball comedy, it will surely fill the bill nicely.  Set on the French Riviera, its described as being “… an irresistible blend of laughs, action and romance, the story follows detective Yvonne, the principled young widow of the local police chief, who is horrified to learn an innocent man has been languishing in jail for crimes committed by her late husband”. Many of my fondest memories during the 1970’s and 80’s in Australia, is of the growing interest in French Films, which had by the mid 80’s gained a cult following, well at least in Sydney where I was living at the time.

Taking in the latest French film offering gradually became an exciting event to look forward to, so, for me it is not surprising by the time the French Film Festival started in 1989, the industry had a broad-based group of fans and followers to call upon for their enthusiastic support. 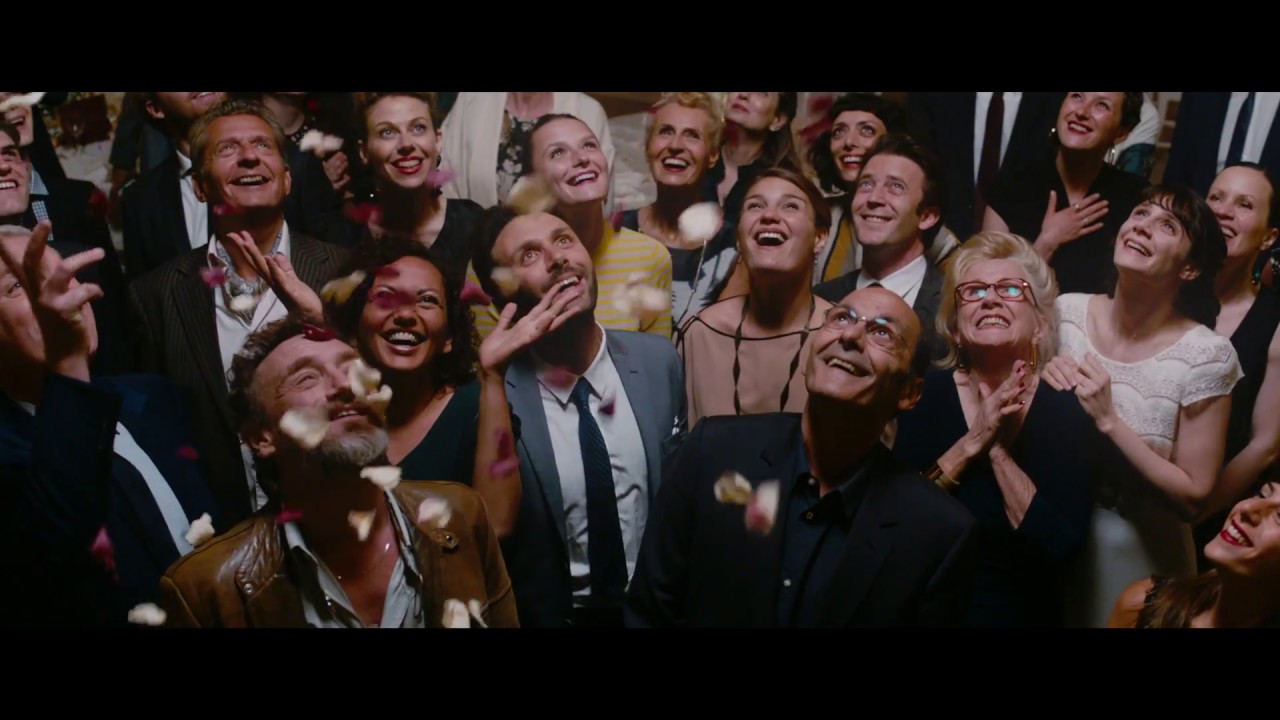 Each year since I have attended the festival. making my movie choices as life and circumstances allowed. Picking out favourite French films  I have seen is only down to me thinking about those that have stayed with me over time, such was their lasting impression. 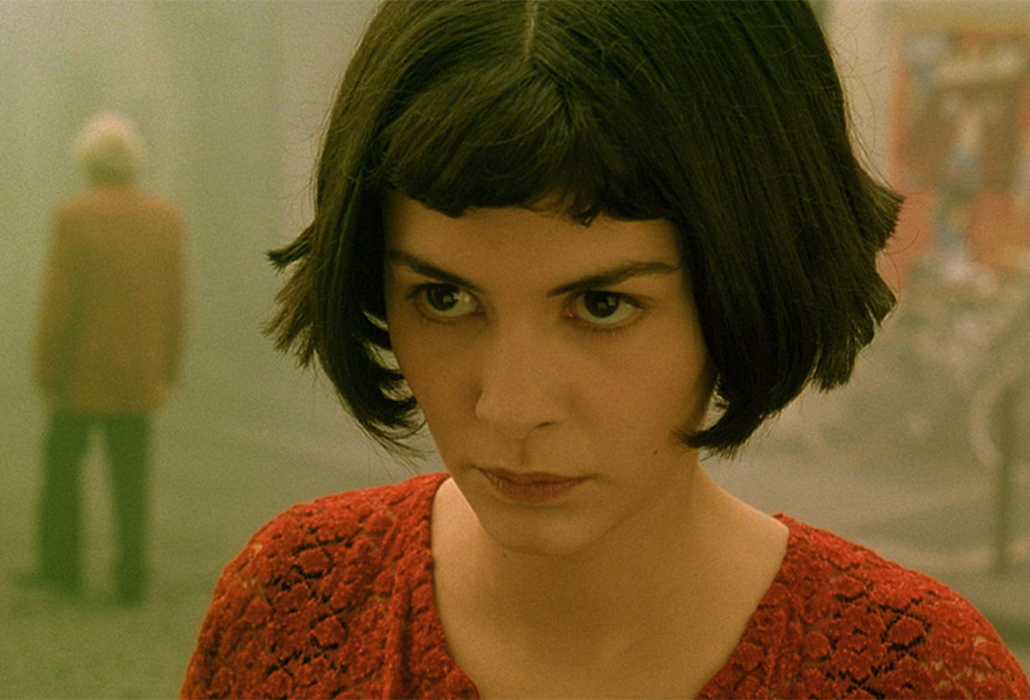 Amelie, Delicatessen, Chocolat, Jean de Florette, Queen Margot, and more recently Rosalie Blum and C’est la Vie, are among my favourites. However, top of the pops is a tiny film made in 1982.

La Nuit de Varennes, directed by Ettore Scola, based on a novel by Catherine Rihoit is number one on my list. 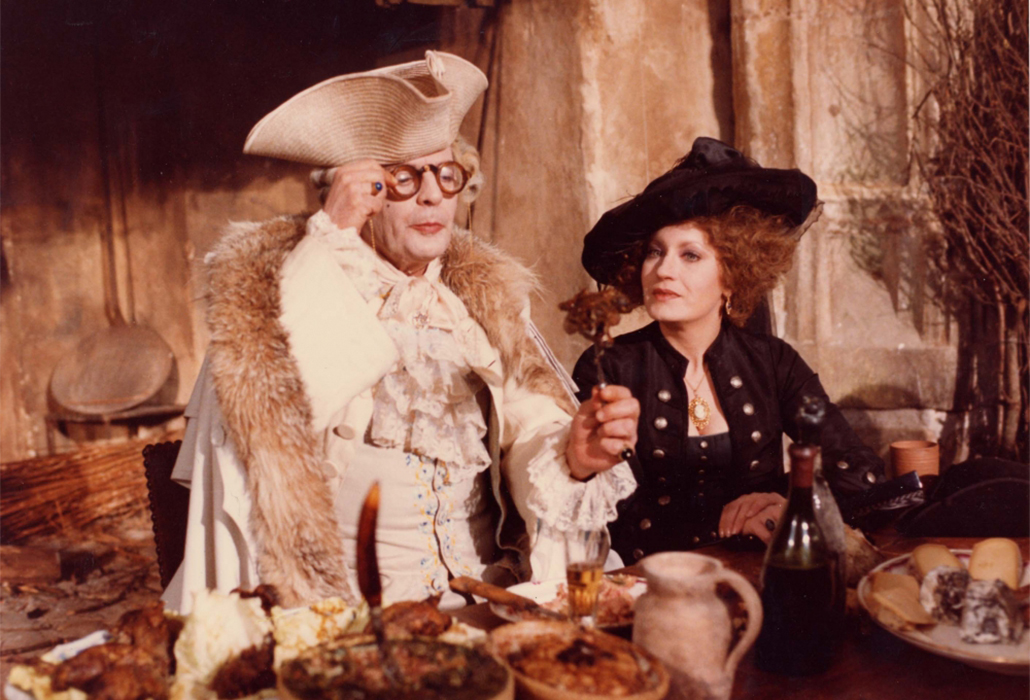 Marcello Maostroianni (1924-1996) in one of his last ever roles on screen, La Nuit de Varennes, directed by Ettore Scola

A rare gem, La Nuit de Varennes showcased a fictional meeting between some extraordinary eighteenth century characters, including infamous Italian adventurer and ageing lover Giacomo Casanova, played superbly by Marcello Maostroianni (1924-1996) in one of his last ever roles on screen, and author of America’s Bill of Rights Thomas Paine (Harvey Keitel), among others.

They were a marvellous group, all travelling together in a coach on the road a few hours behind the one carrying King Louis XVI and Marie Antoinette, who are attempting to flee to Austria and safety during the French Revolution.  It’s one to chase down if you can. Today, immensely popular, the films chosen for this year’s celebratory AF French Film Festival 2019 will all be ‘screening at Palace Cinemas across seven of our cities and three satellite locations in Australia, held throughout March and ending, mid-April.

George Ravenscroft made the first English ‘glass of lead’ now known as crystal and from then on it would never lose its appeal especially as a chandelier.