Every year I look forward in anticipation to the AF French Film Festival in Australia and between the opening night film in 2017 (The Odyssey) to the closing (A Bun in the Oven) there is not only a lot to see but also to take on board.

Usually I make up a quick pick of six films I would like to see to start and then once the festival is in full swing, endeavour to sort out more.

You do know the movies the audience consider are good, because they quickly fill up the time spots in the schedule where in print it says ‘encore screening’, as the word is spread quickly by those in the know. At the stunning preview recently of the stunning movie Le Danseuse (The Dancer), the media were informed the festival is now the second biggest outside France in the world. And it deserves to be so; the diversity of the festival’s many locations in Australia has a lot to recommend both the locals and any international tourists in town wanting to give themselves an entertaining night out.

This year there will be some forty two (42) films to enjoy; detailed in a fat little brochure you can pick up now from your local Palace Cinemas or access them Online.  At The Culture Concept Circle, we have a Giveaway of Ten Double Passes to the AF French Film Festival if you would like to ENTER NOW.

If you win you will be able to choose from a range of fabulous films that assist you to become lost in Paris, take centre stage, visit the court at Versailles, explore the age of innocence or set out on a great adventure.

There is an extraordinary line-up of on-screen talent and to facilitate the process, here is my quick pick of six movies to see . The choice for opening night, The Odyssey is billed as an adventure film and an intimate family drama in the telling of a tale about the famous Frenchman of my age, Jacques Cousteau, who dedicated his life to the relentless pursuit of his passion for the sea.

Always in the headlines for his exploits when I was a child, it will be good to visit with Jacques Cousteau again and go with him on a global journey of sensational locations, above the waters edge, although I am also betting, most especially below. This story is sure to evoke many memories of a time when playing marbles helped many to not only survive the trauma of a world at war, but also help to keep spirits raised and alive.

Based on the true memoirs of a French author, this uplifting story about a Bag of Marbles, which as a book was translated into eighteen languages, follows the experiences of two young Jewish boys in France during World War II. When he was ten years old, Joffo’s father gave he and his brother Maurice money and a map and sent them in 1941, off on a a dangerous mission to escape Nazi-occupied Paris by travelling the best way they could to the demilitarised zone in the South. They are unavoidably caught up in the maelstrom of war. A film with a concentration on immaculate period detail and the stunning scenery of the French countryside, this is an essential moving story told from a unique perspective. 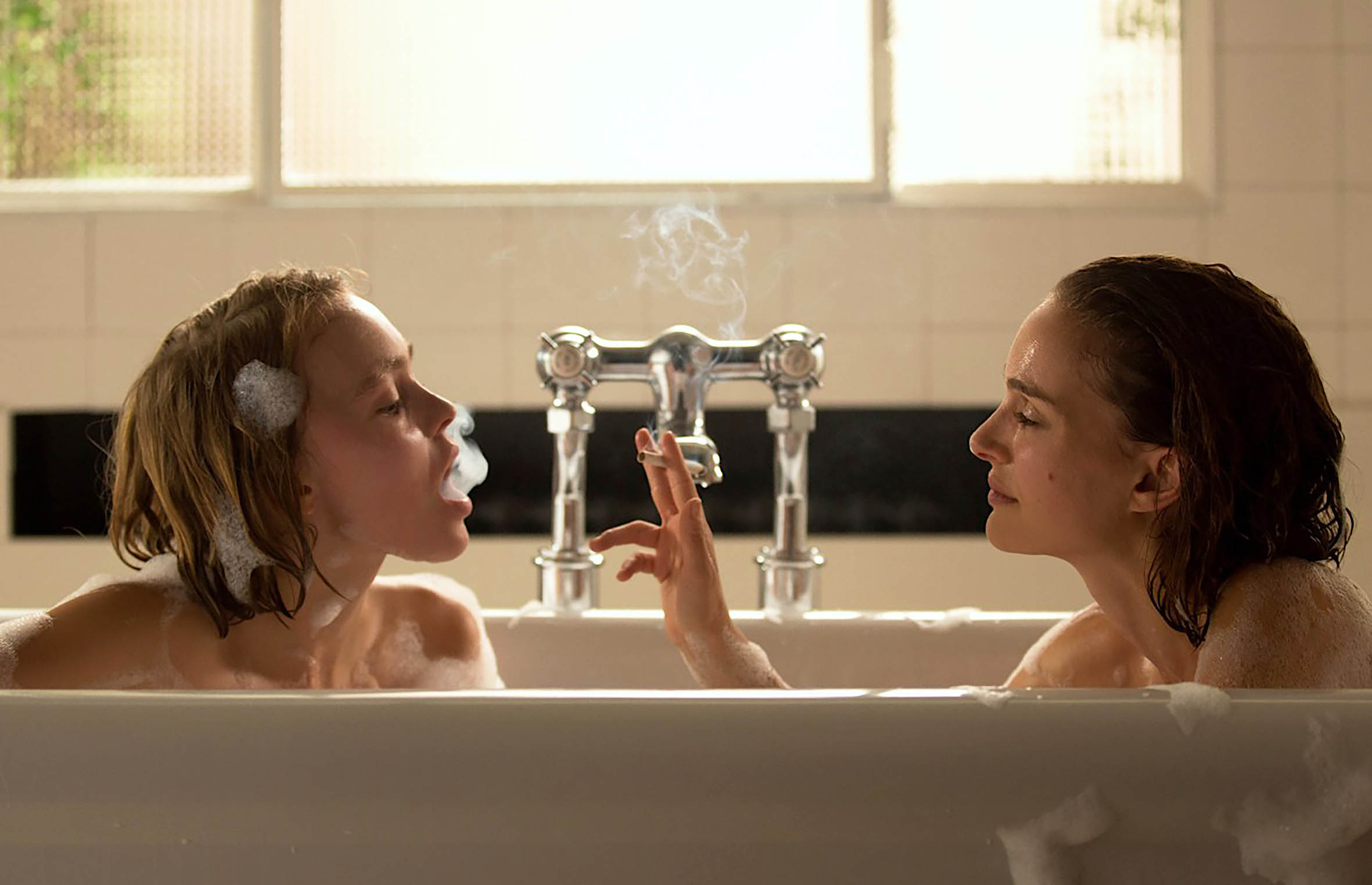 Searching for their big break, two American sisters played by Natalie Portman and Lily-Rose Depp sure to be a great partnership on screen, who are earning their living through practicing clairvoyance. They arrive in 1930’s Cabaret mad Paris, where they beguile a budding movie-producer intent on shooting their séances as part of an ambitious new film – sounds super to me. This is about every young girl’s dream, as a working-class girl from Moscow joins the renowned Bolshoi Ballet where she falls in love with a fellow-dancer who awakens her desire to explore her own passion for modern dance. The Bolshoi and the Ballet have such a fascinating history, goodness my own aunt ran away to join the ballet in Sydney after a visit in the 30’s by the famous ballet troupe The Ballet Russes, which Russian impresario Sergei Diaghilev (1872-1929) had founded.

Involved in the world of art and culture in Russia since studying music at the St Petersburg Conservatory as a young man, Diahilev turned the art of Ballet into a rock star activity at that time within a framework of early twentieth century modernity and culture.

The next two movies have multi award winning distinguished actor Isabelle Huppert in the cast, and it’s very hard to go past her achievements in both live theatre and film, French style. A factory worker’s dreary life changes when she is recognised as a finalist of a once famed singing competition.

Encouraged to return to the spotlight, it’s not long before old ghosts and bad habits from her bitter past resurface. Uplifting and encouraging, Pink Martini, sometimes billed as the world’s biggest ‘little’ orchestra, showcases this feature with music The actress plays a middle-aged philosophy teacher who is forced to reinvent her life when her husband suddenly leaves her for another woman. This action sets off a chain of events that unravelled her world and those of the people around her and while it is a road well travelled by so many other women before her, this documents her personal experience as she reassesses her future. You may also want to see Fabrice Luchini, Juliette Binoche, and Valeria Bruni-Tedeschi in Slack Bay; Gérard Depardieu and Benoît Poelvoorde in Saint Amour) while Audrey Tautou, Bérénice Bejo, Mélanie Laurent star in Eternity with Marion Cotillard and Louis Garrel in From The Land Of The Moon and Daniel Auteuil, Sébastian Koch and Marie-Josée Croze in Kalinka.

If you enjoy a period movie, director Benoit Jacquot’s Les Adieux A La Reine (Farewell My Queen) is about Marie Antoinette while Director Rene Feret relates the story of Nannerl, Mozart’s Sister.

My local in Melbourne is the Palace Cinema Como, South Yarra an old suburb of Melbourne currently undergoing dramatic revitalisation. The Staff is always very friendly and on hand to help.

Am always amazed at the people who baulk at going having not coped with English subtitles before, don’t be. It’s an easy experience. You can also go by yourself. I never feel lonely and in fact have met many interesting and delightful people over the years in the foyer; it is a great place to share a téte a téte, so very French and all very civilized indeed.

Enjoy a pasta dish or a delicious cheese plate with a glass of a very good red or a champers before the show and if you are so minded, there are chips and a coke as well! The best thing is that booking is now so easy… just hop onto the Palace Cinema website, choose your location, the movie and time and it puts up a plan of the cinema so you can pick out the seat you would prefer.

Quick as a flash after putting it on your credit card, an email pops into your box with a PDF attached, which you pull up on your smartphone and show the barcode at the door where the girls and boys on hand to scan the bar code off your phone as you head in the door – all too easy. Saves all that queuing!!!

When you arrive relaxed knowing you have secured a seat you prefer, then all you have to worry about is pulling up a French Louis XV comfy armchair and feasting stylishly on your fancy before settling in to watch your choices.