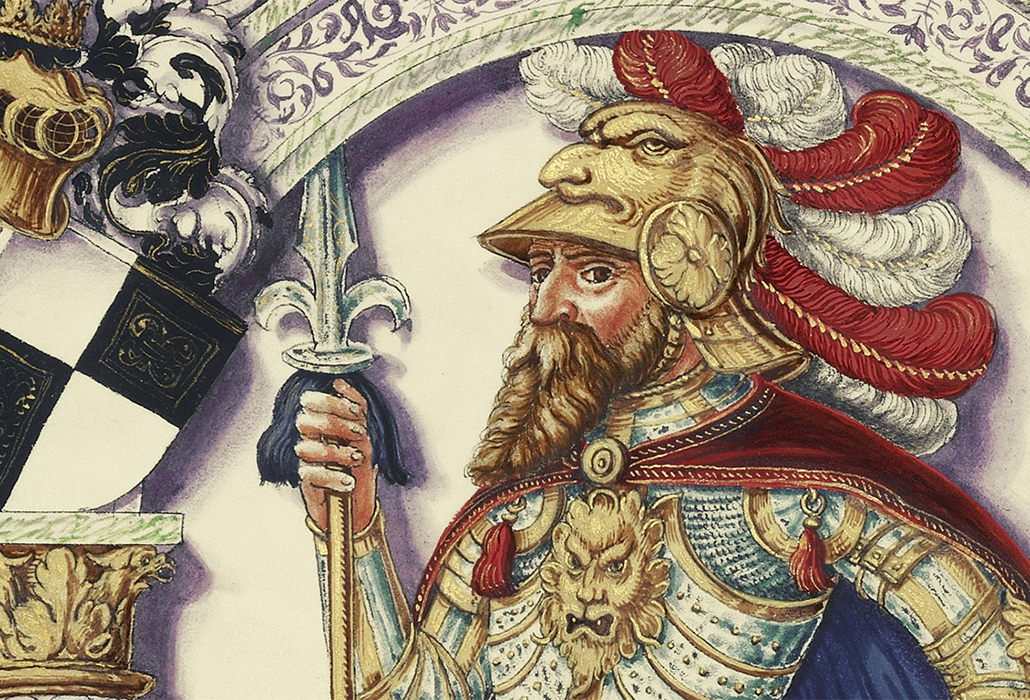 Currently on Show at the J.Paul Getty Museum, Los Angeles, All that Glitters: Life at the Renaissance Court runs until December 2, 2018, exploring how luxury arts helped construct the identities of the court elite.

The exhibition features a display of fantastic visual arts, including illuminated manuscripts, paintings, drawings, enamels, and textiles, all of which were central aspects of the political and cultural identity at the time. 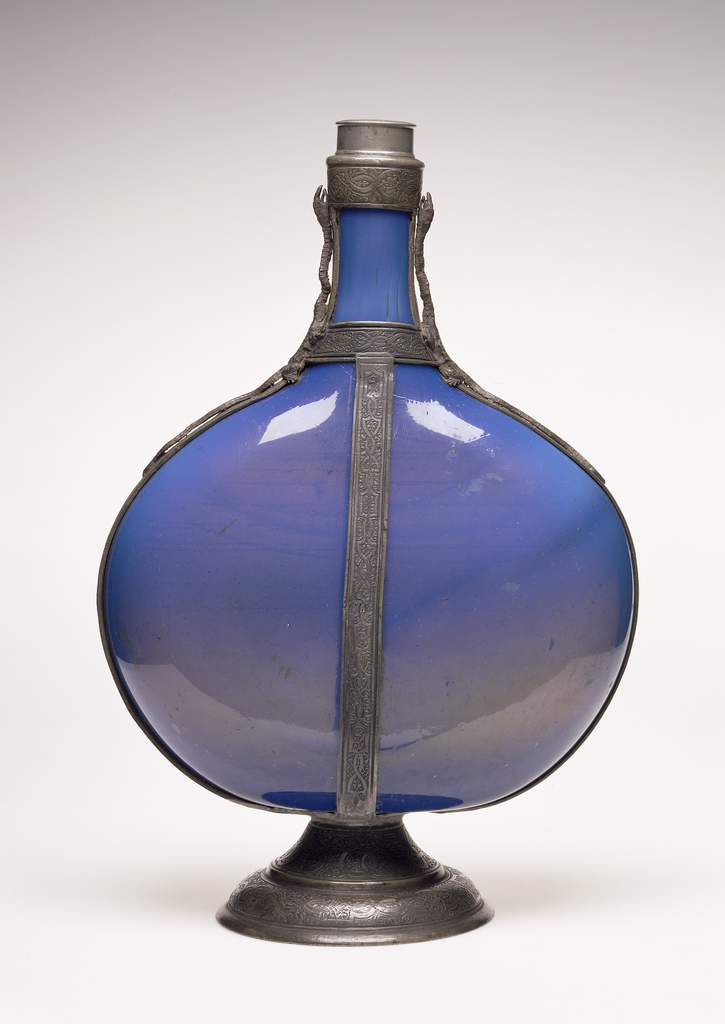 All that Glitters: Life at the Renaissance Court, focuses on the evolution of culture during the transition between the Middle Ages and rebirth of modern Europe. From the written inventories of the period and fabulous imagery left to us we can only try to envisage how our ancestors lived at any given period in history.

What we do not really understand however, is just what they took for granted, because this was not recorded

“During this critical period, the court was often a place of leisure, entertainment, and display, where members of the aristocracy engaged in tournaments, hunting, feasting, and games such as chess,” explains Timothy Potts, director of the J. Paul Getty Museum. ‘

“The settings for these pursuits were designed to impress—sumptuous and spectacular displays of art and pageantry that reaffirmed their status and prestige. The manuscripts that recorded such courtly pastimes were themselves valued as luxury goods and much sought after by the nobility”, Timothy Potts observed

Objects featured complement a wide variety of lavishly illuminated manuscripts found in both palaces and châteaux of late medieval and Renaissance Europe. 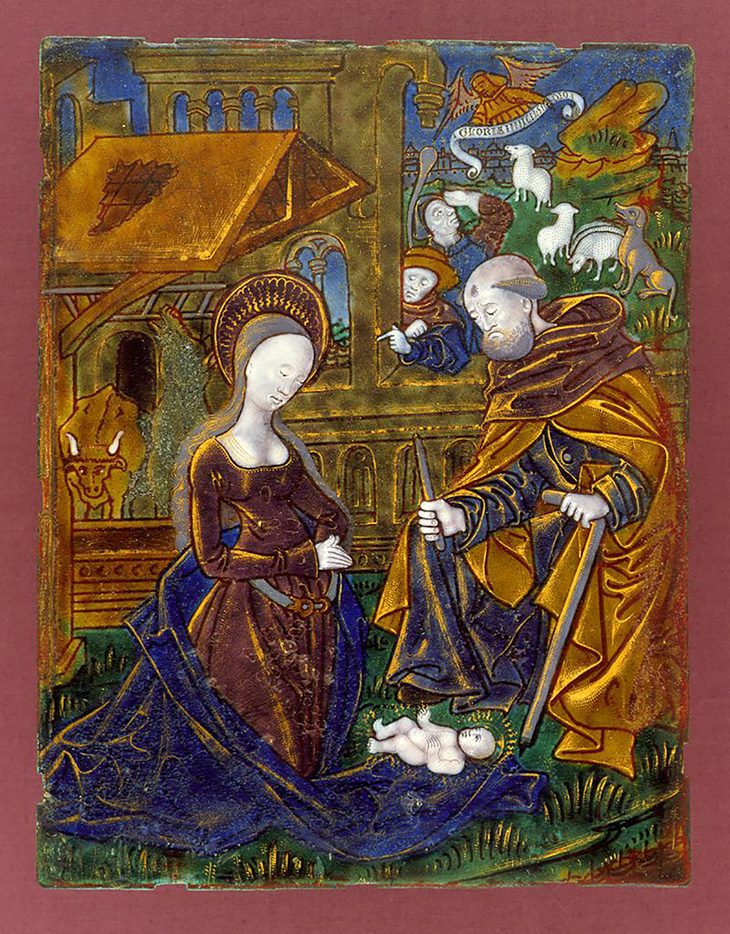 The Master of the Baltimore and Orleans Triptychs French, active about 1475-1500, Nativity and Annunciation to the Shepherds, about 1480-90 detail, polychrome enamel and gold on copper 20.6 x 16 cm, Los Angeles County Museum of Art, William Randolph Hearst Collection, www.lacma.org

This is the time when religious faith took a material form, associated with luxury. Court artists produced illuminated prayer books for clients to be worn as fashionable accessories, usually decorated with elegant fabrics, precious metals, and glittering jewels.

These Books of Hours were full of ‘painted prayers’, which had been appointed for various hours of the day, based on monastic practice. For 300 years they were best sellers.

Luxury Textiles and Clothing and accessories of this period will be a highlight. Harmonious and colourful forms were the key to the painted decorations of the time. 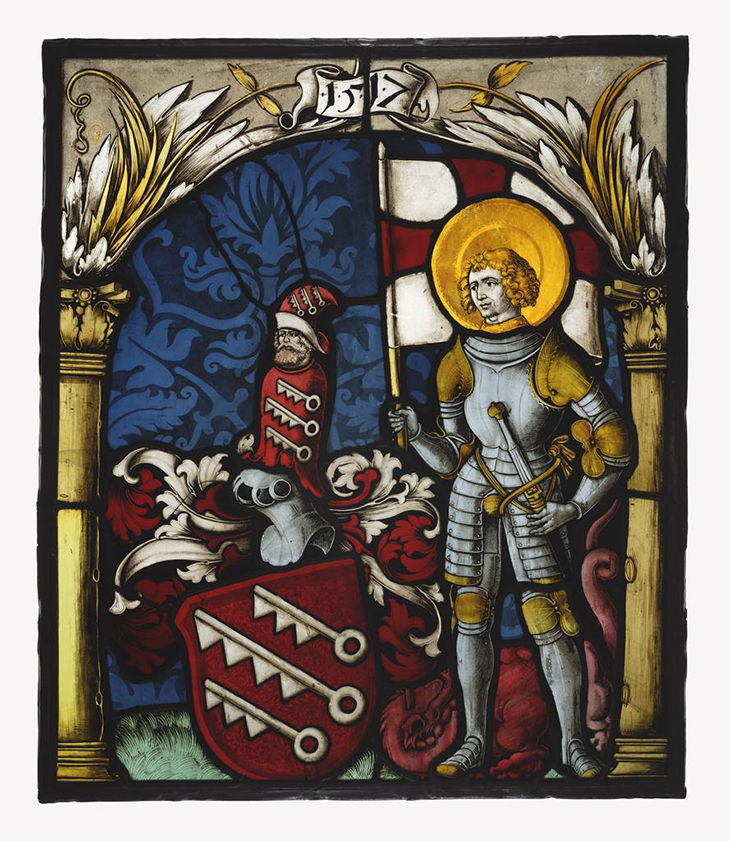 While the architecture of your abode was of prime importance, so was the fitting out of its interior, especially your bedchamber, where the important heir to your fortune would be born.

For the head of the household, when educated friends came to call, what you wore, your house itself and what was inside, reflected your status as a Renaissance man, one whose knowledge was only exceeded by his desire for more.

Co-incidentally, it also informed others about your considerable wealth and power.

Illustrations from Renaissance art are the only visual references we have of the interiors of wealthy men’s houses. 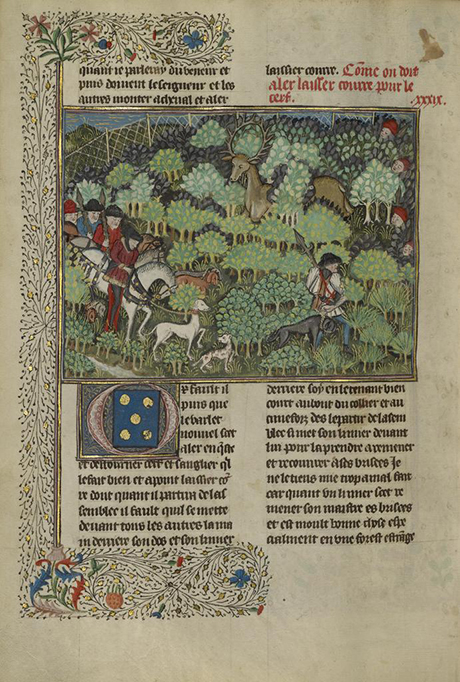 There are many who would distrust an artist’s impression, but English author Peter Thornton put forward a theory in his opus on Renaissance Interiors. He noted it is reasonable to assume while artists included details for fun, or to fill a void, they usually represented them with considerable precision.

Had they depicted everyday objects in a totally unconvincing manner, or included a feature absurdly improbable, more than likely they would have been mocked by their contemporaries, unless the story itself called for completely wild invention.

The ideal of a Christian Empire combining with a Pagan Empire appealed strongly to craftsmen and men of learning during the Renaissance.

This rebirth of the individual awakened a desire for beauty and a renewal of the pagan pursuit of happiness. The strong social contact people had with one another transmit humanist ideals, espoused by the philosophers of their day, creating a dawning of consciousness and an exploration of the relationship of the individual to the natural world.

Starting in Italy and spreading, albeit slowly over the centuries ahead, to the known so-called civilised world, nature became the very embodiment of truth. 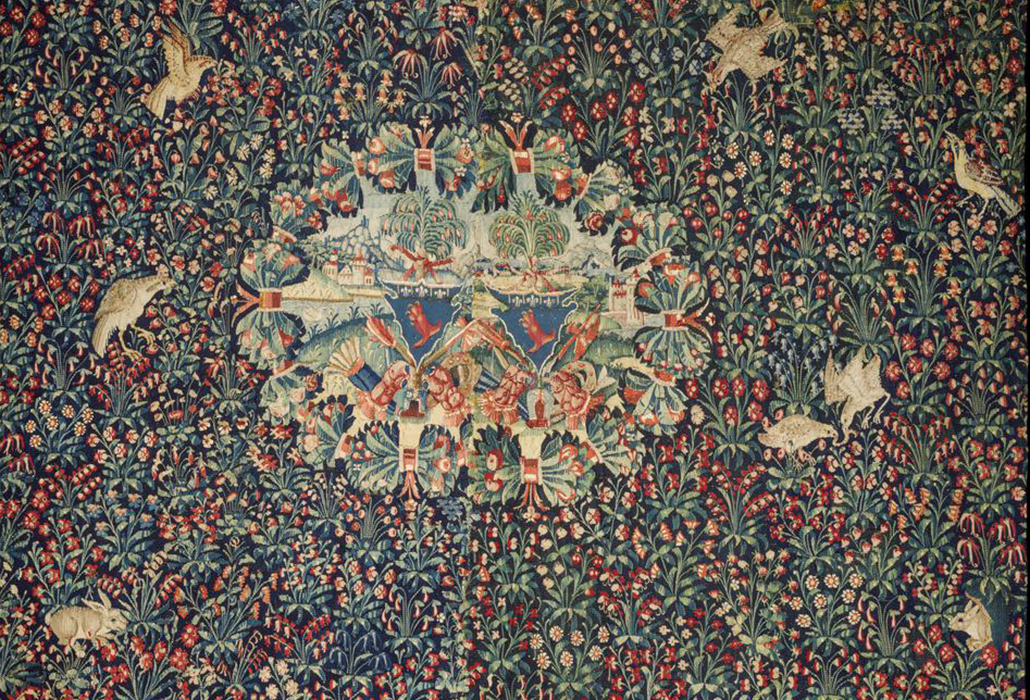 “The incredible material luxury of the objects in the exhibition shows how ostentatious life at court could be, but when you dig a little deeper, the same objects can also be evidence of how courtiers were expected to behave and how they built their social hierarchies and identities,” says Larisa Grollemond, assistant curator of manuscripts and curator of the exhibition.

The exhibition concludes with a display of illuminated manuscript leaves from the court of French King Louis XIV at Versailles, where the splendour of European court life reached a pinnacle during the seventeenth-century. .

All That Glitters: Life at the Renaissance Court

Until December 2, 2018
Admission is FREE

Related programming includes a performance of music from the period by the group Cappella Pratensis and An American Court: A Conversation with Former White House Curator William Allman, a discussion that will reveal the history of the White House collection and how various presidents have used art to help define their administrations and deliver cultural messages.

The Helpmann Awards highlight and honour the Australian live performance industry, continuing a tradition of creative Australians giving pleasure to many people