There’s never been a better time to study music in Australia and supporting the performance artists refining their careers at the Australian National Academy of Music (ANAM) situated in the heritage listed South Melbourne Town Hall, is all about ‘investing in the next generation of world-class Australian musicians’. 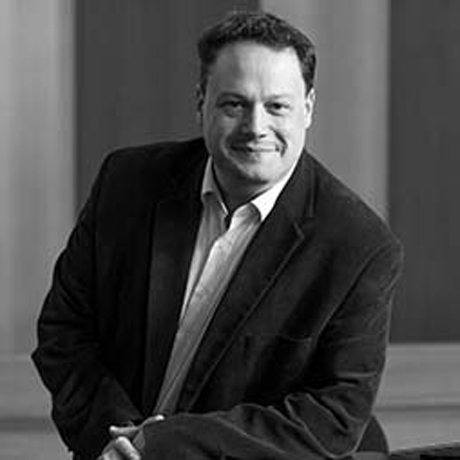 According to artistic director musician Nick Deutsch, 2017 is ‘a year not to be missed’.

He’s in the know, the list of orchestras around the world he’s worked with during his career are indeed impressive. He first arrived in Sydney from Israel to study at the Conservatorium of Music and graduate from the Victorian College of the Arts with distinction. The new subscriber year he’s designed is full of fabulous events and is up and running. 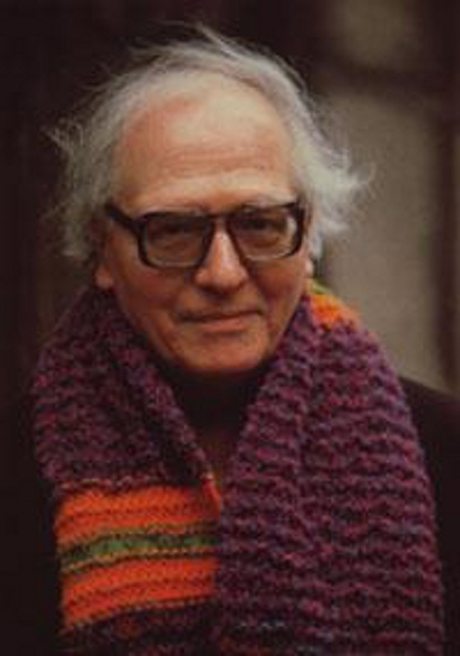 During the months March – May they include the Beleura Estate Recital, 22nd March, The Rite of Spring with the simply splendid Tasmanian Symphony Orchestra on 24th March, Messiaen the 25th March, Piano Day the 29th March and Ensemble Francaix at the Pictures performing works that include Modest Mussorgsky’s Pictures at an Exhibition, which became well known when arranged by French composer Maurice Ravel in 1992, on March 30th.

French Roman Catholic organist and ornithologist, Olivier-Eugène-Prosper-Charles Messiaen (1908-1992) was one of the major composers of the 20th century.

He developed a musical style noted for its rich tonal colours, unique harmonic language and rhythmic complexity. An expression of profound faith, his Vingt regards sur l’Enfant-Jésus was written in Paris where Messiaen was building a career during the time it went from German occupation to American liberation. It consists of some twenty contemplations on the infant Jesus and was composed in 1944 for his student and second wife Yvonne Loriod. It induces panic for many pianists, except perhaps for Peter Hill who was a youthful and close colleague of the composer himself.

For this concert Peter Hill will perform a personal interpretation of Messiaen’s most challenging work, one that requires not only technical agility but also great stamina to perform because it is an epic; two hours long. As my mother would have said, you will need a thermos and a packed lunch! A highlight will be the delightful Random Round by Australian composer Percy Grainger (1882-1961), a splendid vehicle for students of the piano to hone their skills by following in the steps of a true master.

Born in Melbourne Grainger’s father was an architect who emigrated from England. He and his wife Rosa moved in creative circles and there was no doubt in their minds that their child would be an ‘artist’.

Percy dazzled his mother who was his great ally for many years, by producing his first composition as a birthday gift for her in 1893 when he was 11 years of age. He dazzled everyone as a pianist at a Risvegliato concert in the Masonic Hall in 1894 and from then on his ‘exceptional talent’ was especially noted by those in the know and following a benefit concert in the Melbourne Town Hall in 1895, he left with his mother to further his musical studies in Germany.

Percy Grainger never lost his intense love of the Australian landscape and his view of the virtues of the Australian character was retained, as he enjoyed a great career in London and touring throughout Europe and America.

Considered as an ‘original’ musical genius who forged his own style, Grainger’s choice of music determined primarily by his own cultural interests and it often went against the mainstream of audience taste, and often became controversial.

His Random Round is described as a ‘join-in-when-you-like round for a few voices and tone-tools (instruments) tone-backgrounded (accompanied) by a gut-string guitar’. on April 6 at 11am will be performed in the Melbourne Recital Centre. It features an hour of classical masterpieces performed by the ANAM Orchestra and guest artists, with the chance to catch up with friends over a cup of tea in the foyer prior to the concert. Principal Double Bass, Berlin Philharmonic Orchestra and member of the Australian World Orchestra Matthew McDonald is a special guest. 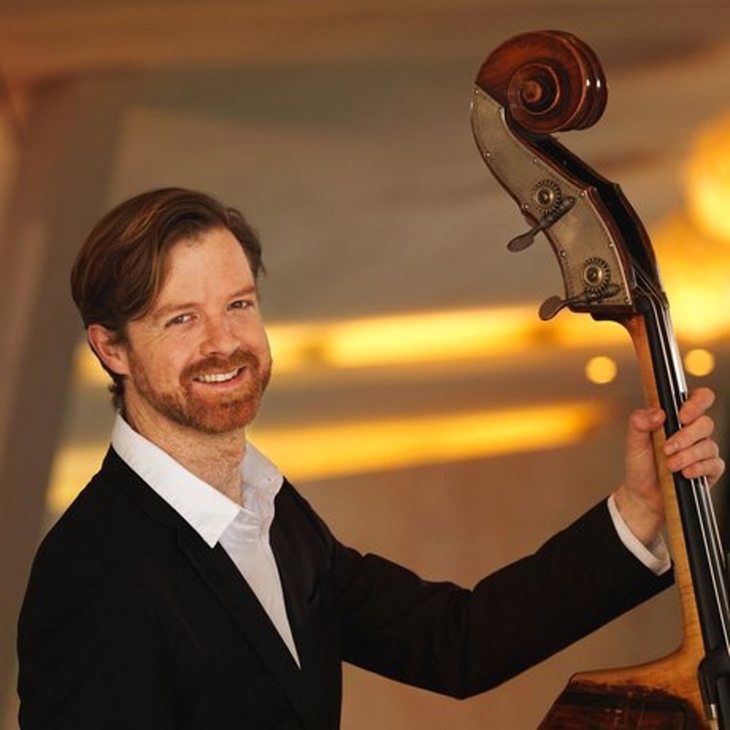 Matthew McDonald on the Double This will be followed by a Masterclass with Principal Timpani with the Orchestra of the Age of Enlightenment Adrian Bending, who is also Professor of Historical Timpani at the Royal College of Music in London and has published his own timpani teaching book Bending Bach’s Basslines.

May brings forth another Masterclass with Principal Horn of the Berlin Philharmonic David Cooper, a concert presented in partnership with the Sydney Opera House; Mendelssohn and Brahms in Sydney. Australian Chamber Orchestra leader and violinist Richard Tognetti will give a Masterclass on May 11th at the South Melbourne Town Hall, sharing his expertise with ANAM musicians as part of their preparation for featuring with him on the next two programs, Tognetti: Penderecki and Brahms at Geelong on 12th May and Tognetti: Penderecki and Brahms at ANAM South Melbourne Town Hall on May 13, 2017 A Masterclass with acclaimed international pianist Angela Hewitt will follow on March 15 and you are invited to observe her working with ANAM musicians as she helps them develop their technique. Solo Horn superstar Stefan Dohr from the Berlin Philharmonic Orchestra delivers Fanfare and Fantasies 27th May, and Mostly Mozart 2: Mozart Dances at the Melbourne Recital Centre will take place on 30th May.

There is always something fabulous happening with the musicians from Australia’s premiere Academy of Music, affectionately known as ANAM.  Follow our links or otherwise check out What’s On for yourself soon.

NOËL! NOËL! 2017 is a concert full of pathos and one of the best to date by the ABO… beg, borrow, rush and grab tickets Sydneysiders, your time is still ahead