Undeterred recently by an architectural tragedy, the Australian National Academy of Music (ANAM) announced its 2019 Season of marvellous music, featuring some seventy brilliant young musicians.  It’s good to know the music will not stop anytime soon.

ANAM is usually sited in a more or less sacred space, inside which music is ongoing and unless the roof literally caves in, the music never stops. Sadly, just before they began heralding their season 2019 it actually happened, on the morning of Thursday 18 October, 2018. Three levels of ceiling in the former heritage South Melbourne Town Hall, came down on top of ANAM staff.

Thankfully no one was injured or any of the many precious instruments housed there, damaged, while the City of Port Phillip workers, pumped 12,000 litres of water out of the building when the event was followed by extensive flooding from a burst water pipe in the ceiling.

General Manager of ANAM Nick Bailey said he had been ‘… heartened by expressions of assistance and offers of support from friends at Musica Viva, Melbourne Recital Centre, Melbourne Symphony Orchestra, Australian Youth Orchestra, Orchestra Victoria, Ballet Lab, City of Port Phillip, NIDA, the Australian Ballet, St Silas, the Melbourne Conservatorium of Music, and many individuals, who have opened their homes to both the musicians and faculty.

Dedicated to the professional development of emerging young musicians, ANAM is presenting a remarkable line-up of collaborations in 2019 with internationally renowned conductors, principal artists and ensembles.

Their students will feature in 180 concerts across Australia, including a deeply personal project for their Artistic Director Nick Deutsch, which includes a celebration of composer Clara (nee Wieck) Schumann, often only remembered as the wife of composer Robert Schuman (1810-1856). 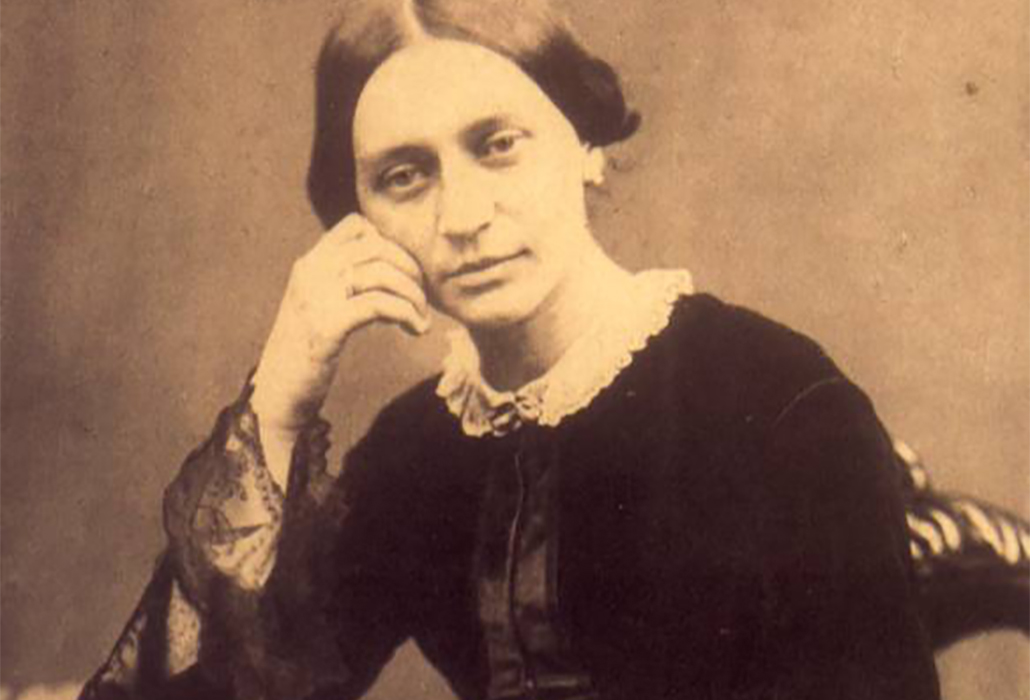 Her own career however, had started when she gained a reputation in Europe for being a child prodigy, and it was against her father’s wishes when she married the renowned musician, taking on family responsibilities, which shortened her time in the spotlight.

Frédéric Chopin described her playing to Franz Liszt, who came to hear one of Wieck’s concerts and subsequently “praised her extravagantly in a letter published in the Parisian Revue et Gazette Musicale and later, in translation, in the Leipzig journal Neue Zeitschrift für Musik. Her works for orchestra, chamber music songs, and many character pieces for solo piano, much admired.

Her husband’s imagination is evident in his outstanding lyrical song cycles. His reputation in a patriarchal society overwhelmed her own; unique, sensitive and reflective, his works were infused with poetic notions, as he sought the meaning of life through his music.

One suspects she shared his passion and vision as they had been childhood students together. She made a choice that suited their reality; ensuring listeners would in the future crave immersion in his works by also editing a collected edition of his compositions published from 1881 to 1893. 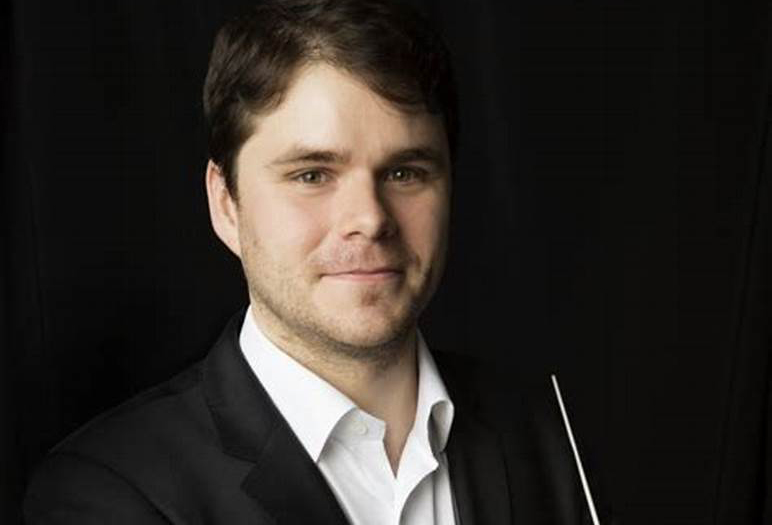 The first of four concerts at Melbourne Recital Centre in 2019, will be guided by internationally renowned Australian conductor the very versatile Nicholas Carter.

He leads the Adelaide Symphony Orchestra and will conduct a concert of works by acclaimed composers Ludwig Van Beethoven (1770 – 1827) and Anton Bruckner (1824-1896).

Beethoven’s music moves from sorrow to joy and his fourth symphony, one of breathtaking lyricism and a companion to Bruckner’s sublime song of spiritual ecstasy; music ‘knocking on heaven’s door’.

In their first Australian performances, celebrated UK vocal ensemble VOCES8 will perform the B Minor Mass by JS Bach (1685-1750), one of his last which was never performed in full during his lifetime, alongside ANAM musicians. 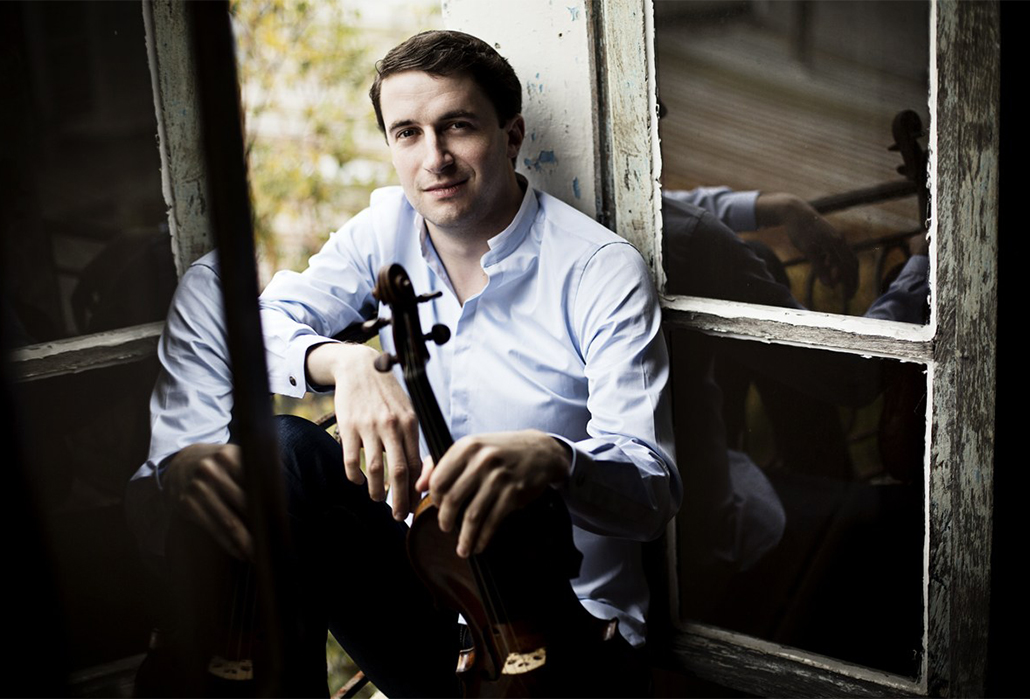 The roster of collaborations between ANAM’s musicians and internationally renowned performers will continue with the residency of the First Concertmaster of the Berlin Philharmonic Orchestra Noah Bendix-Balgley.

He will personally play two concerts, offering a glimpse of a ‘Gateway to the Sublime’ and open a door on Joy and Heartbreak.

He has thrilled and moved audiences around the world with his virtuoso performances, including those who share his passion for Jewish music, brilliantly performed on his Cremonese violin made in 1732 by Carlo Bergonzi. 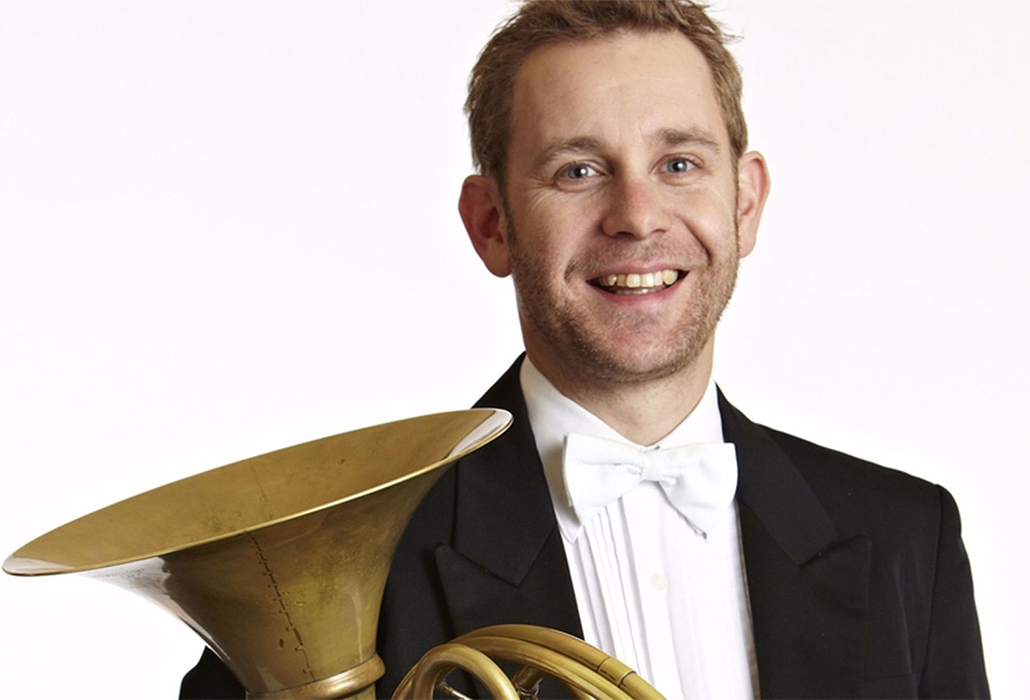 The ANAM season will reach a pinnacle in September 2019 when five of the finest wind musicians in the world, will perform.

This includes Australian born Internationally acclaimed horn player Andrew Bain, who was overjoyed to fulfill the dream of a lifetime working with John William’s as principal horn for the score of ‘Star Wars: The Force Awakens.’

He will join with the newly formed Los Angeles Philharmonic Wind Quintet for an exceptional program to be played alongside ANAM’s wind players. The music of Beethoven, Haydn and Schubert will also feature at one November concert at the Melbourne Recital Centre, conducted by Gábor Takács-Nagy, founding member of the renowned Takacs Ensemble.

As the musicians at ANAM revel in Takács-Nagy’s holistic approach to the arts, they will be performing aconcert of music’s greatest composers, an ideal way to close their 2019 program in alternative venues, as the repairs to their South Melbourne building will be sure to take some time.

Please note: Single tickets are on sale to the general public from Wednesday 30 January 2019.