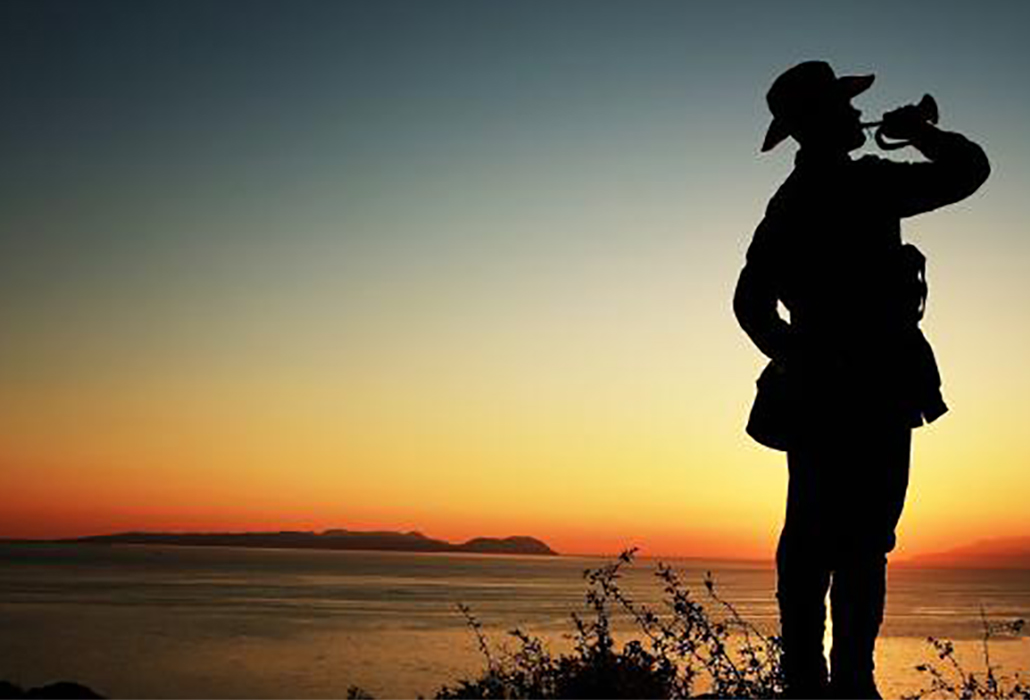 ANZAC Day – 25th April each year is a commemoration of the sacrifice of life in wartime, as well as an assertion of the nobility of a cause many young men died to protect.

It has in many ways now become jointly Australia and New Zealand’s most important historical occasion, more than any other day. It is an event about the past that speaks strongly to the present and, in a very powerful way. 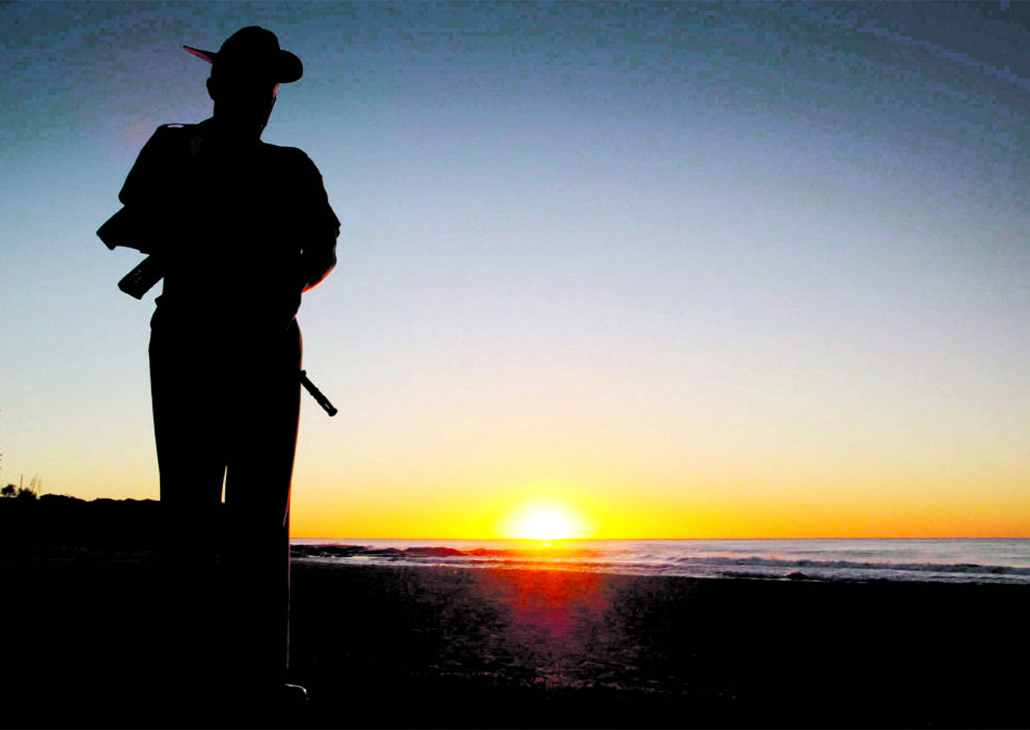 ANZAC Day marks the anniversary of the first major military action fought in 1915 by the combined forces of the Australian and New Zealand army corps, during World War 1 (1914-1918). 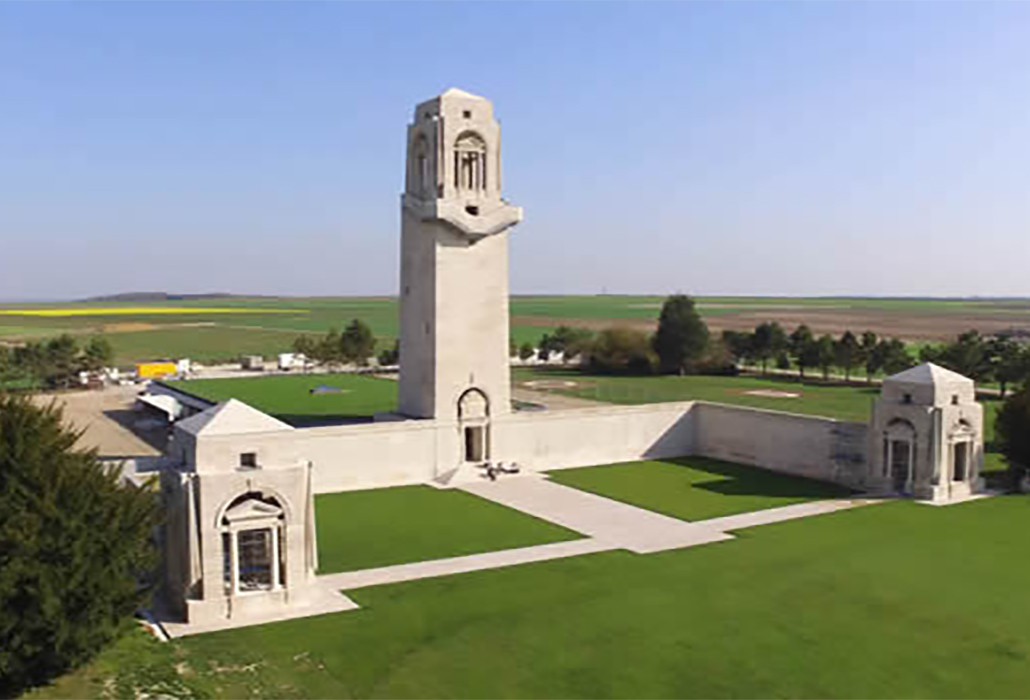 This year is the final remembrance of the ANZAC Centenary (2014-2018), and services will be held at Gallipoli Cove in Turkey and in Villers-Bretonneux, a commune in the Somme Department in Hauts-de-France.

In the North of France, the recently completed Australian National Memorial and Sir John Monash Centre a cutting-edge multimedia centre, reveals the Australian Western Front experience through a series of interactive media installations and immersive experiences. 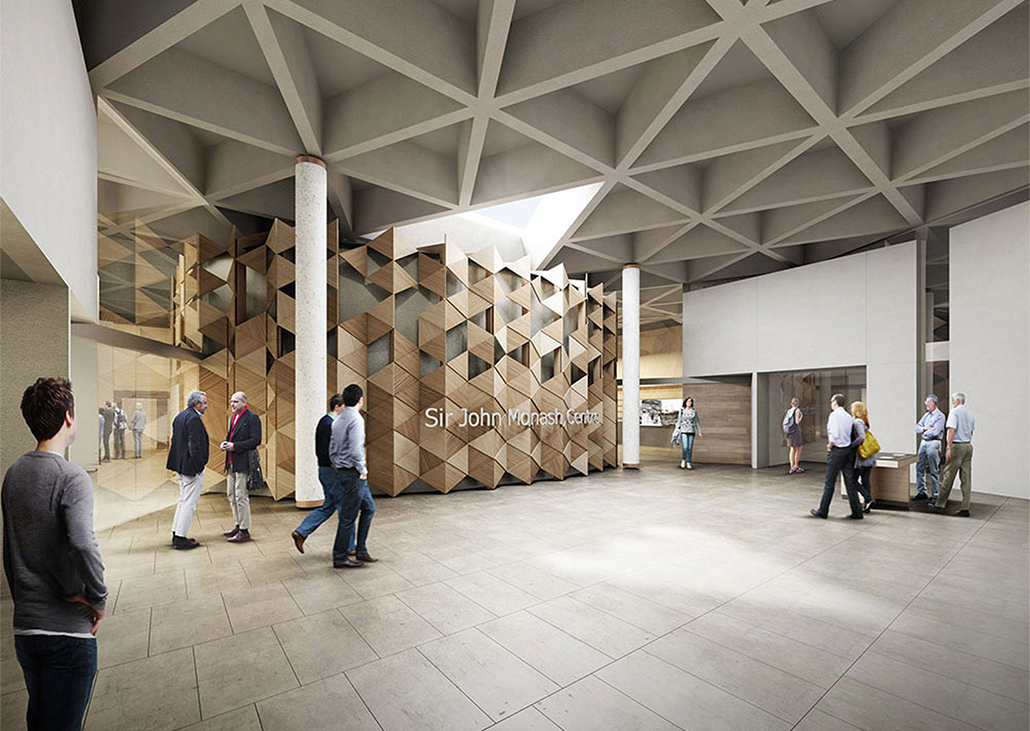 The new centre is not only just helping Australians, but also visitors from around the world, it gives a lasting impression of the bravery of the ANZACs when helping to defend in 1918, the village and villagers of Villers-Bretonneux. It is hoped the memorial will have continuing significance for present and future generations. 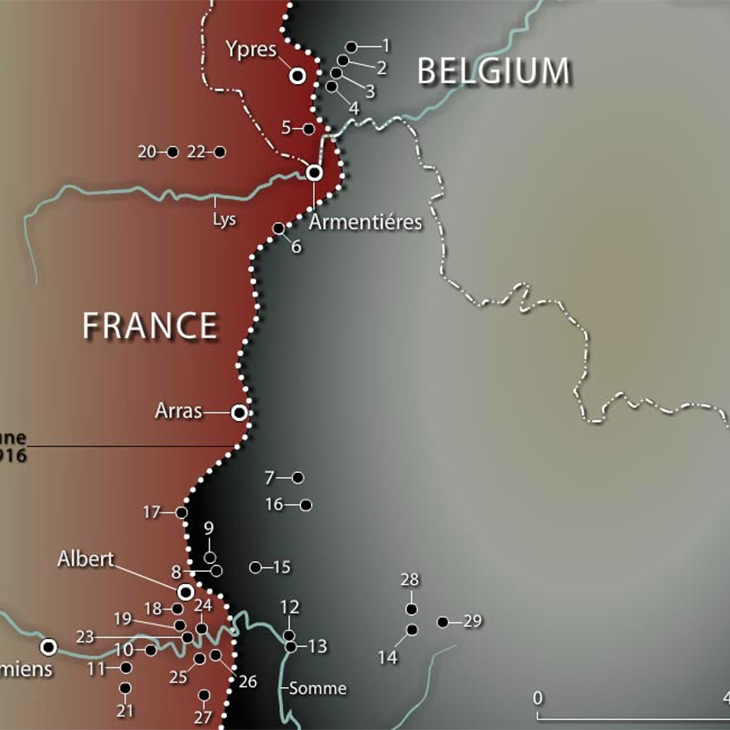 The Remembrance Trail along the Western Front contains some significant places where 295,00 Australians served and died with 134,000 wounded or captured, as they fought in France and Belgium between 1916 and 1918. Remembrance, Respect, Sacrifice, Bravery, Honour, Unity, Pride, Mateship, Loyalty, Duty, Courage and Peace are all integral to the Anzac Tradition of Australia and New Zealand being brothers in arms. 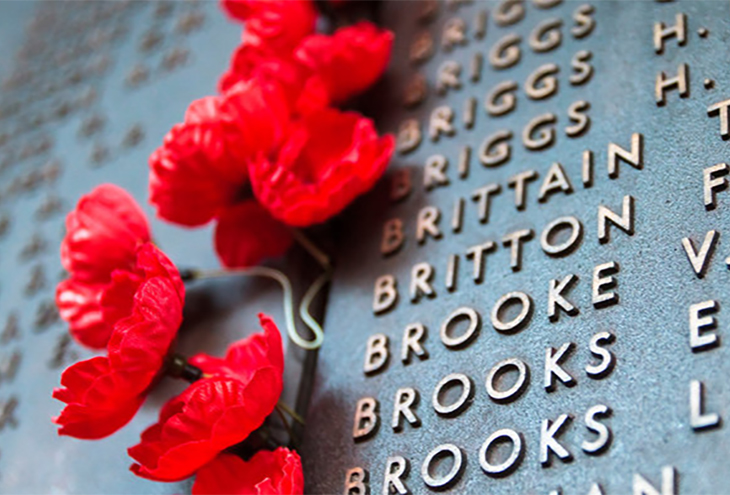 Countertenor Andreas Scholl will perform a panoply of musical delights, songs by Baroque composer Antonio Vivaldi in his concert supported by members of the ACO