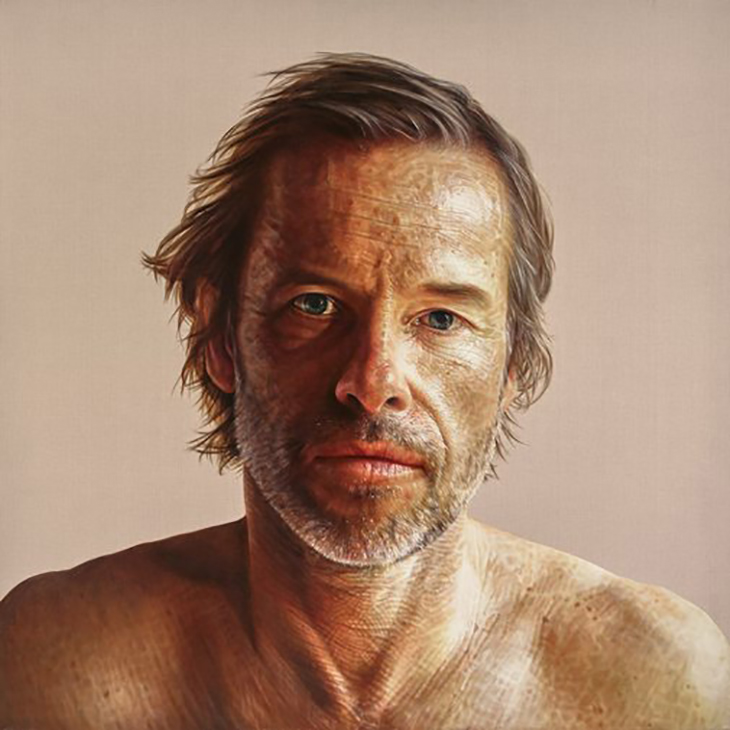 How wonderful. It has been announced artist Anna Middleton with her first entry into the competition, has won the 2018 People’s Choice Award for the Archibald Prize, which is presented by the Art Gallery of NSW annually.

Her stunning portrayal of British born Australian actor Guy Pearce (b.1967-) is indeed arresting. One half of his face is in shadow, the other side highlighted by an illuminating light, ensuring it reflects both his kind inner, and courageous outer, personas.

It goes way beyond the aim of art ideal put forward by ancient Greek philosopher Aristotle (384-322 BC) when he said words to the effect’ the aim of art is to represent not the outward appearance  of things, but their inner significance’. 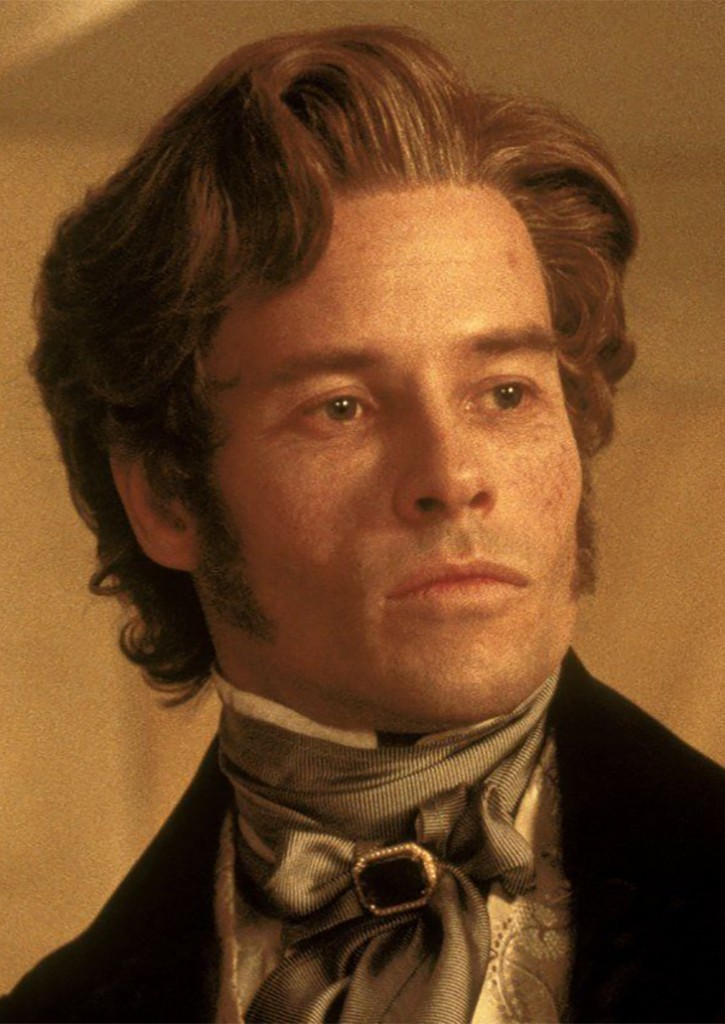 Anna Middleton commented… ‘I see profound depth of emotion and some sadness in Guy’s eyes, however, his gaze is direct and bold.’ says Anne. ‘It was this curious melding of uncompromising determination and a certain boyish sweetness that led me to ask if I could paint his portrait.’

From a dashing villain in the movie The Count of Monte Christo, to the self-absorbed King Edward VIII in the very successful King’s Speech (2010), this bare all portrait seems to me to also project an inner indefinable resilience not only one hard to pinpoint but also one that reminds us of how his chosen life’s journey switches between real and fantasy worlds.

What is a portrait? How do we judge it and if we know that the person was a General, King or Queen or an Actor how will that impact on our view or understanding of it? Is it its function to reveal a person at their most characteristic? 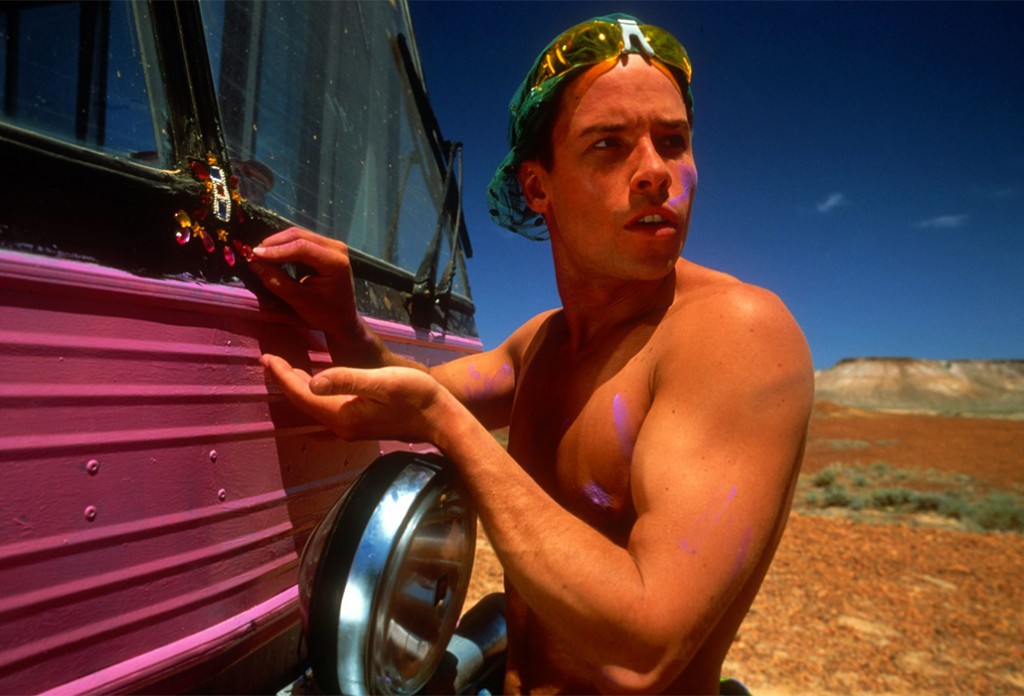 Having been a big fan of Guy Pearce since his Priscilla, Queen of the Desert days, when he was both a delightful and very convincing drag Queen, it was good to see him recognised in our nation’s premiere art exhibition and competition.

Encountering this frank and honest People’s Choice Award winner for the first time I can certainly feel pain, sorrow, joy and laughter, plus a challenge, as he so openly declares his defining curiousity.

It is deeply etched into his personality via the lines on his face and his disarming direct gaze certainly pierces my very soul, stirring my emotions and telling me that here is a man prepared to go beyond all boundaries to achieve his goals in life. 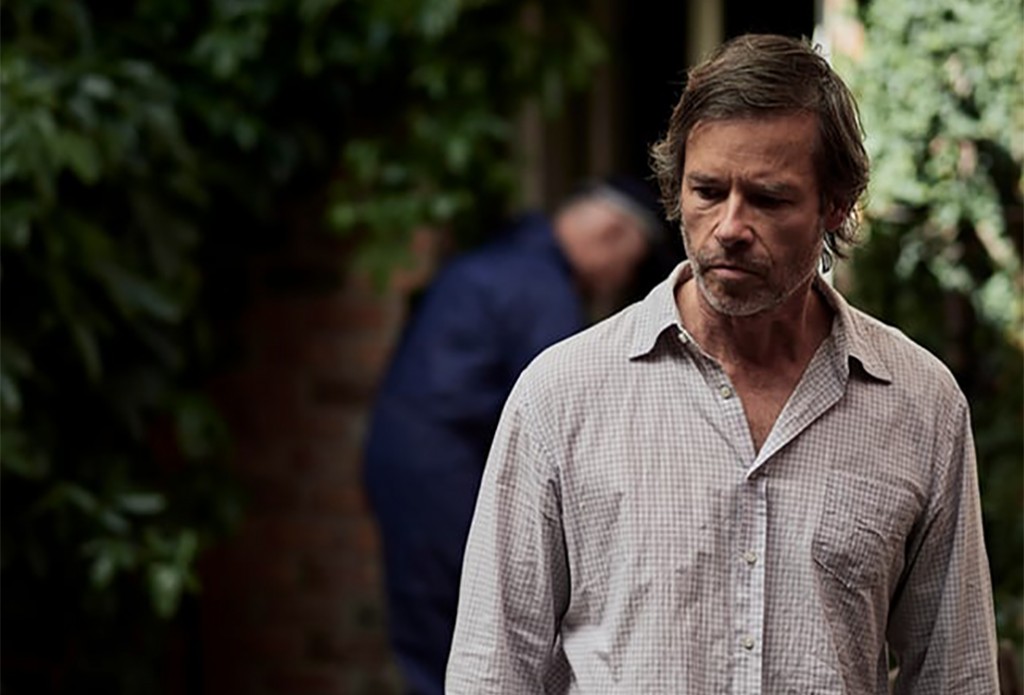 For me this frank, eye piercing portrait is also wonderfully redolent of author Peter Temple’s created character, Jack Irish, a role which Guy Pearce has played so well in three TV movies to date, followed by two series on the ABC, all of which have been brilliantly portrayed.

He convincingly conveys that wiry grit of his character; a slightly down at heel hero who is an unsettling melancholic man, one you gradually find yourself caring about, especially when things go so frequently wrong. 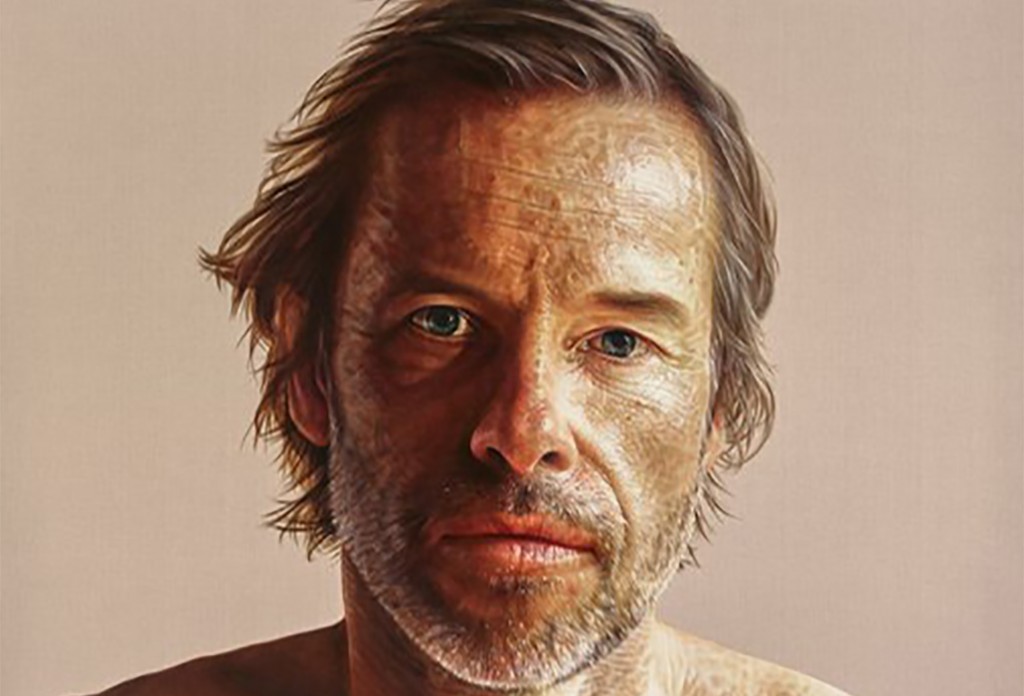 So, what is the test of a great portrait? Is it empathy, the power of the artist to enter into the sitter’s emotions and convey these feelings to us – and in turn, make us experience empathy too. This certainly works for me.

Contemporary fashion across all areas of art, design, fashion and style today includes having an active sensitivity to colour and its many nuances and textures