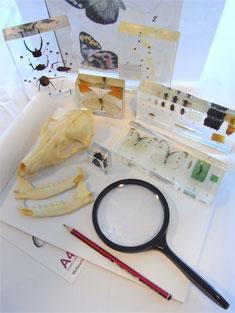 The Art of Science is a travelling exhibition from Museum Victoria that toured to Mornington, Ballarat, Adelaide, Mildura, Sale and Sydney between 2012–14 and is now open at the Melbourne Museum and will run until 1 February 2015. It traces the development of scientific art and with the advance of exciting technologies, that allow us to investigate a world of uncommon beauty. Animals inspire our creative endeavours as they fly, swim, crawl, wriggle or walk, it seems we are endlessly fascinated with the creatures of our world and over the last 300 years their dazzling diversity has been described with increasing precision through scientific illustrations. 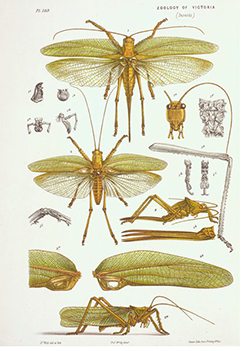 The show’s scope covers the period from 1700, when Amsterdam was the epicentre of global trade and ships of the Dutch East India Company returned to port laden with goods from China, India and South-East Asia and a host of strange animals, mostly as dried skins or as specimens preserved in alcohol. 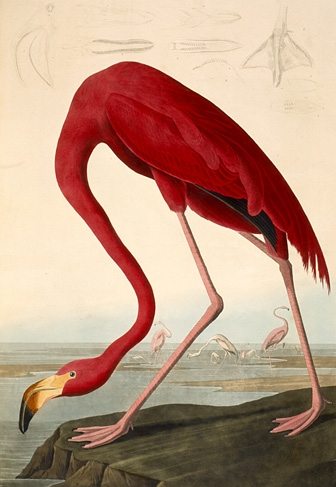 They helped us find new ways of understanding and ordering nature with John James Audubon and John Gould bringing the splendour of the planet’s avian diversity to world attention – Gould’s etchings demonstrating precision and delicacy of line, while aquatint etching, the technique used by Audubon, gave shading and atmospheric effects. Their art has since become inextricably linked with the scientific artwork of naturalists. From the discovery of new worlds to minute details of the butterflies of Victoria, The Art of Science at the Melbourne Museum presents the best of the museum’s collection of natural history artworks: rare books from the 18th and 19th centuries, field sketches from early colonial exploration of Australia’s wildlife, and contemporary photographic records.

The Art of Science at the Melbourne Museum is an outstanding journey for people of all ages, and most especially families to take together with many school holiday activities. Daily, Until 1 Feb 2015 10:00 AM – 5:00 PM General Entry Adults $12 Children & Concessions FREE and Members Museums Victoria FREE

The Romance of the Middle Ages an exhibition at the Bodleian Libraries, Oxford in 2012 showcased manuscripts early printed books and romanz, romantic literature