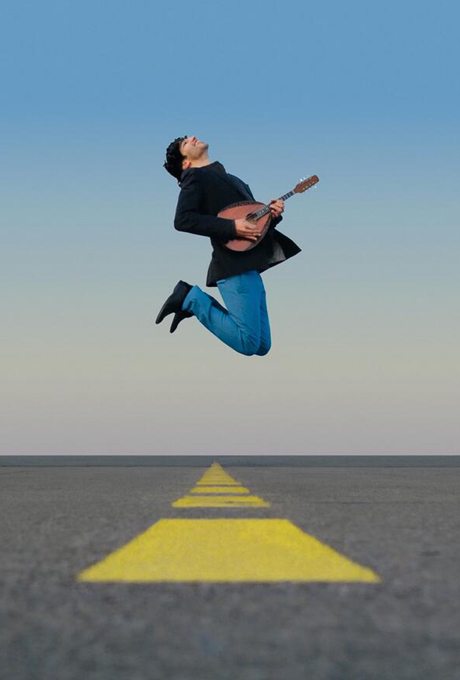 Brisbane patrons can jump for joy, as they  benefit from the return to Australia of Mandolin virtuoso Avi Avital, who performed to sold out concerts in Melbourne and Sydney in Australia in 2014. He will appear for one night only at QPAC in Brisbane on Tuesday November 8, 2016, the final night in his return tour that will take him to Sydney 26 October – 4 November and to Melbourne 5, 6 November where with breathtaking virtuosity and dedication he will ‘take the mandolin to places it has never been’, playing with the Australian Brandenburg Orchestra (ABO).

During the ABO 2014 Anniversary series, Avi Avital, and the orchestra gave a performance that has echoed through the world of early Baroque music and beyond ever since. Anyone fortunate enough to be present held their breath as Avi Avital gently and deliciously coaxed his period Mandolin with the lightest of touches, to reveal all of its secrets. Avi Avital offered the audience a sweetness of tone with delicate phrasing to die for. He suggested the simplest of musical imagery producing sultry sensuous tones that captivated. His stage presence was electrifying and his passion infectious. His partnership with the Brandenburg musicians means that you will be disarmed by the beauty and dazzled by the virtuosity of his playing as he performs his chosen program. He is the first mandolin player in history to gain a nomination for a Grammy in 2010 with his album recording Avner Dorman’s Mandolin Concerto, and since then his two albums Between Worlds and his latest, simply titled VIVALDI, have received great critical acclaim. They are available to download  on iTunes. I play mine often.

Artistic Director of the ABO Paul Dyer says “By overwhelming popular demand, I’m bringing Avi Avital. He has charisma, sparkle, sensitivity and a disarming musical depth. He holds the audience and those he shares the stage with in the palm of his hand… then famously captures the moment in a selfie”. 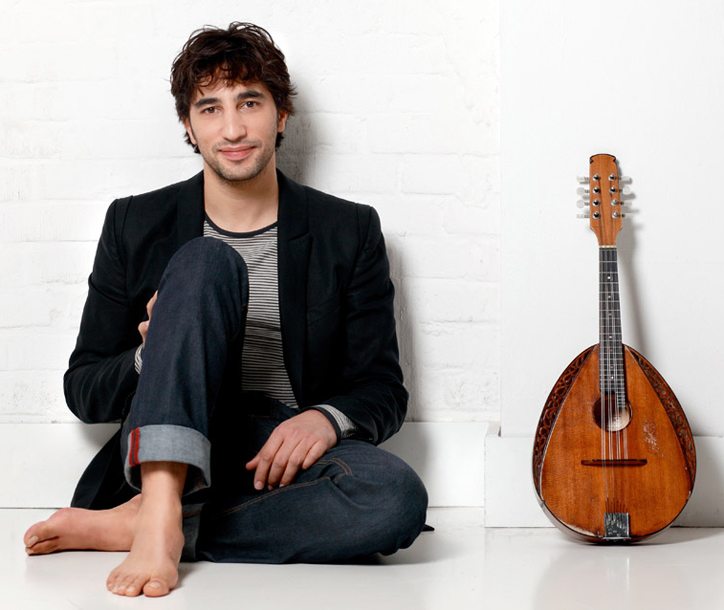 Much in demand in all the great concert houses of the world Avi Avital. has single-handedly ‘catapulted the mandolin into a completely different stratosphere’.  Join the Australian Brandenburg Orchestra & Avi Avital – For One Night Only at Queensland Performing Arts Centre Brisbane, November 8, 2016, or a choice of nights in Sydney 26, 28, 29 October, 2 and 4 November and Melbourne 5 and 6 November | DON’T MISS OUT | BOOK NOW

StreetSmart is a social profit organisation founded in 2002 with a mission to help the homeless. It is all about the art of what is possible and brings many benefits to others. Would you assist and also inspire others to help support this worthy cause?