The Australian Brandenburg Orchestra, under the artistic direction and conducted by Paul Dyer AO, together with colleague’s soprano Jane Sheldon, countertenor Maximilian Riebl, tenor Richard Butler, bass Nick Gilbert and the Brandenburg Choir, will present a program of music that will provide a spirited and spectacular start to their celebratory 25th anniversary year.

It will be held in Sydney and Melbourne between 19th February and 1st March, 2014

From heaven on high I come here,
I bring good news to you;
I bring so much good news
Of which I will sing and speak*

They will honour the brilliance of music composed by eighteenth century German genius Johann Sebastian Bach (1685 – 1750), presenting his Magnificat in E flat major, Suite No 4 in D major, as well as a specially commissioned work by renowned and widely acclaimed Australian contemporary composer Elena Kats-Chermin, as a homage to Bach.

The Magnificat is traditionally a hymn to the Virgin Mary, used in the Christian liturgy especially at vespers, the sunset evening prayers service in the Catholic tradition, as well as at Evensong, the Anglican liturgy of Evening prayer.

It is only one of four hymns born in the early Jewish Christian tradition, when psalms were patterned on ‘hymns of praise’. On Christmas day 1723 Bach, the newly appointed Cantor of St Thomas’ Church, Leipzig who had been given responsibility for the music life at five principal city churches, decided to play his own music for the service.

For the ‘Magnificat’ Bach presented an all-new musical setting for this glorious Song of Mary (Luke 1:46 – 55).

This is an achingly tender, powerful and unique piece of music, packed with an intensity that eloquently and sublimely reveals the divine.

The twelve movements are each mini musical masterpieces in their own right, composed with conviction, clarity and with a lightness and grace that exalted and magnified the Lord as never before.

Under Paul Dyer’s baton Bach’s music will become a joyous celebration of life while proving that unity in diversity is central to humanities existence.

“I wanted a wall of harmony and colour, energy and brilliance to celebrate our 25th year,” Paul Dyer observed. This stunning concert will be all about the atmosphere, the harmony, the colour, the energy and brilliance of Bach and Baroque music, as fifty spirited musicians join together to both adore the music and the stage.

It will bring lots of good news to fans and followers, who will appreciate the glory of it all. It’s an entirely fitting way to start their celebration, coming together in triumph to produce rich colour filled harmonies.

After all the orchestra  has taken their name from Bach’s six acclaimed Brandenburg Concertos, which were dedicated to the Margrave of Brandenburg in 1721.

Millions of people around the world listened to the extraordinary music of the Sydney Olympic Games opening ceremony written by Australia’s most cosmopolitan contemporary composer Elena Kats-Chernin whose music has been performed in Berlin, London, Vienna and throughout Australia. Her especially commissioned Homage Tones to Bach is eagerly awaited.

Bach’s ‘Magnificat’ is surprising on so many levels. Once the choir enters he builds up the layers slowly in a progressive powerful harmonic motion that in the end completely threatens to overwhelm the listener. It is entirely profound.

What you gradually come to realize as it proceeds is that it is without doubt entirely awesome in its conception, creatively clever in its innovative style, as well as the lasting purity of its musical imagery.

Considered one of the most prolific and accomplished musicians of his age, the dramatic and emotional force of Bach’s music has spoken to succeeding generations with increasing power.

To quote another renowned German composer Richard Wagner (1813-1883), Johann Sebastian Bach’s compositions are ‘the most stupendous miracle in all music’.

Classical music emerged as its own entity during the 19th century, mentioned first in the Oxford English Diction as a term from about 1836.

This was because music scholars wanted to view and classify the period from the time of composer Johann Sebastian Bach to Ludwig von Beethoven as a ‘golden age’.

Championing the music of the Baroque style and early classical periods in a whole new way, the Australian Brandenburg showcases great composers of an era known for its unique sounds and a wonderful layering of musical textures that are always rich, poignant and always inspiring.

The Baroque in music echoes the characteristics of the architectural style of the same name that rose up during the 17th and early 18th centuries in Europe and England, with its grand manner, frequent use of giant scale and order as well as an emphasis on progression and recession, or, as later architects called it ‘movement’. 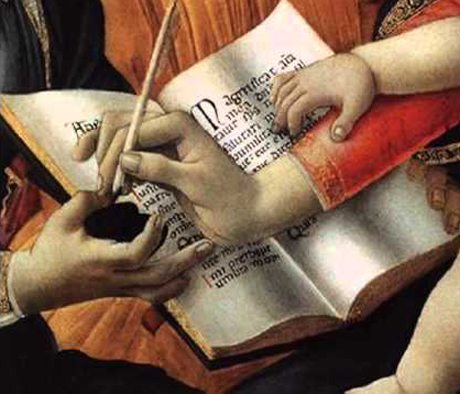 His ‘Art of Fugue’ has risen to gain a central place in the story of the Western musical imagination.

It has a mysterious power, that is filled with inextricable associations with God and the spirit wherein the synergy between nature and art are seemingly resolved. Elena Kats-Chernin has had an interesting and versatile career, which is reflected in her music that provides magical musical moments full of drama, sometimes melancholy and often light hearted.

Elena draws her inspiration from many different traditions in music and influences from cabaret to tango, from ragtime to embrace klezmer.

This style of music is a tradition embraced by the Ashkenazi Jews of Eastern Europe. It expounds different points of view and was originally found in folk forms of dance and song.

After it arrived in the United States with immigrants between 1880 – 1924, with its characteristic expressive melodies it captured many hearts. When it assimilated with American jazz it became a unique fusion of cultural communication.

“My piece will aim to be uplifting, bright and energising,” says Elena. “It needs to celebrate 25 years of the wonderful ABO and incorporate all the forces at my disposal in this concert. Writing for baroque instruments is an exciting challenge and I’m really looking forward to getting right into their unique and beautiful sound world.” she said.

“Paul and I have known each other since we attended the Sydney Conservatorium together in the late 1970s,” she added. “When I returned to Australia after living in Europe for 14 years, Paul was one of the first musicians that I reconnected with. It was so exciting to see that in those years he had created this wonderful orchestra that has gone from strength-to-strength. It really is a thrill for me to be asked to be part of their 25th celebration.” 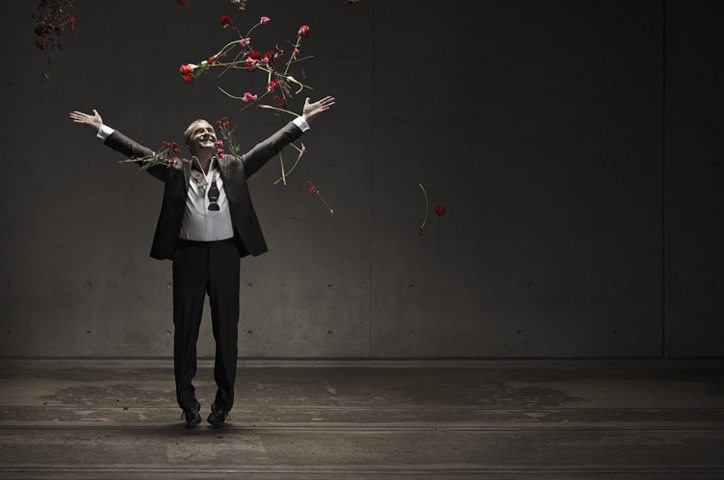 The Brandenburg’s Bach Magnificat concert will combine philosophical thought and musical aesthetics to reflect the passions, preferences and affections of modern man with a concert that will be a fusion of old and new.

It will surely be a magnificent and memorable event as they re-affirm the notion that man and nature are once again back in harmony with each other and happy; a joyous celebration of life.

… as it was in the beginning,
is now, and for ever and ever A 25th Anniversary concert filled with the colour and harmony of Bach and the glorious excitement of Elena Kats-Chernin’s Prelude and Cube.