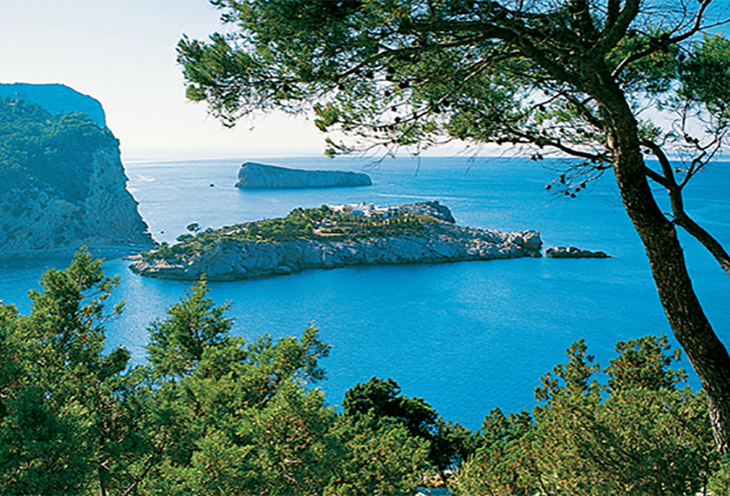 Feelings of delight, passion and gratitude for the gift of life abound around that ancient sea caught between lands, the fabulous Mediterranean Sea, often called the incubator of western civilisation.

The warmth and beauty of exotic locations overlooking its waters, as well as the joy of those experiencing its sunny disposition, are certainly inspirational, especially when encountering the illuminating lustre of the patina of sound supplied by the Australian Brandenburg Orchestra (ABO) at its concert Mediterraneo, recreating magical period music from the Royal Courts of Spain. 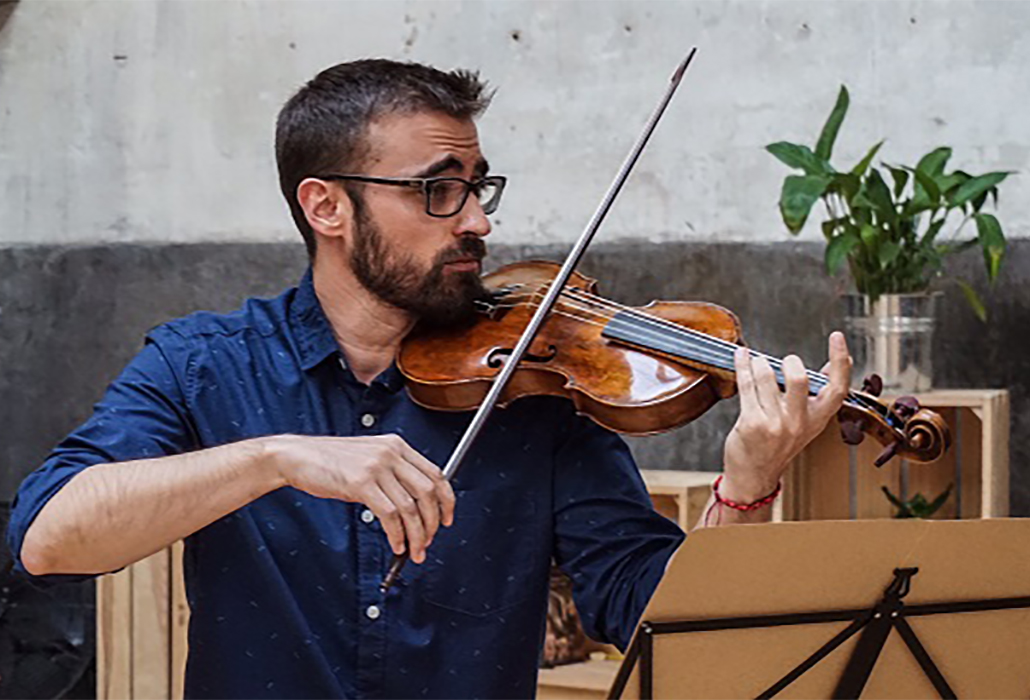 Its unique atmosphere and its passionate rhythms of nature were exquisitely captured, introduced to Melbourne audiences on September 15 and 16, 2018 by inspiring ABO guest director and virtuoso violinist Daniel Pinteno.  His passion was infectious.

Together with Baroque period instrument specialist colleagues, including artistic director Paul Dyer on Harpsichord, he presented a program of rare seventeenth and eighteenth century musical gems, completely stealing the audiences’ hearts and minds.

Following on from the welcoming lively attitude of Vicente Basset Overture a piu strumenti in D Major, Bas-9 and the yearning and very soulful Giacomo Facco Concerto from Pensieri Adriarmonici in E Major, Op. 1, No 3, was a great treat; soloist Melissa Farrow on Baroque flute.

Sublimely showcasing her mastery through mystery and that rare musical interlude of silence attached to the Concerto for Flute, La Notte in G Minor, Op. 10, No 2 by Italian genius Antonio Vivaldi, this was elegant sophisticated picturesque storytelling at its best from the ABO. 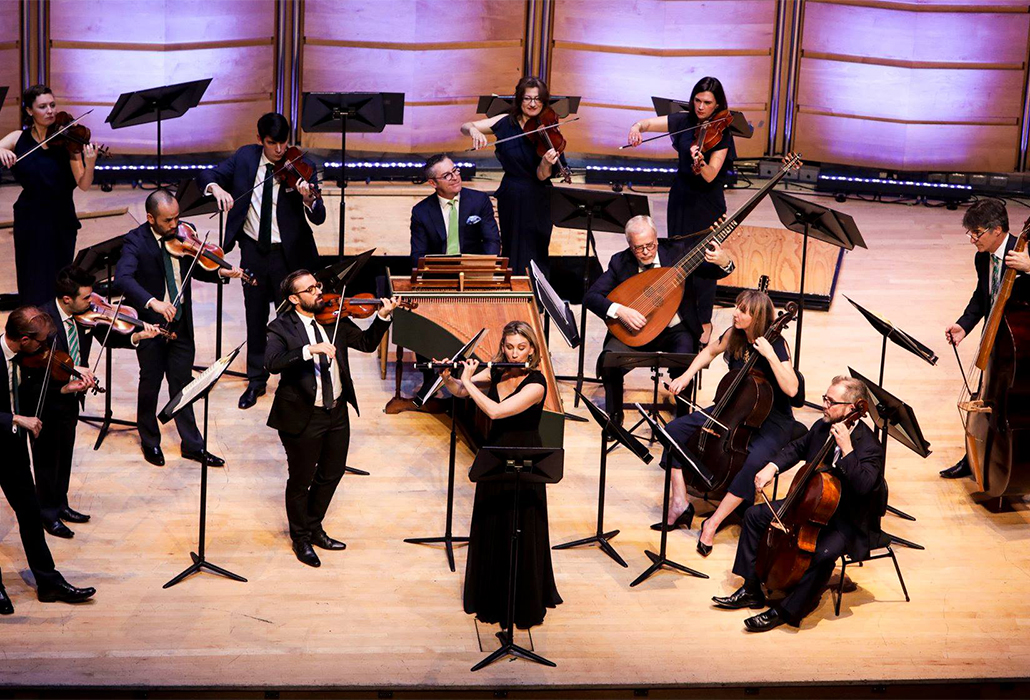 Composed by the much admired Venetian musician at a time when a theology based bridge between the Vatican in Italy and the Spanish court’s Catholic consciousness, was at its height, this very special work encompassed the whole range of human emotions.

The string section of the ABO were augmented well too by horns, oboes and a truly bountiful bassoon, while playing a unique work by Felix Maximo Lopez, Overture con tutti instrumenti in B-flat Major, enjoying its first performance since originally composed.

Like so many others, this precious gem was re-discovered by a new era of musicologists going in search of the lost treasures of their culture; priceless compositions, which have laid quietly in monasteries, churches and cathedrals of Southern Spain, Mexico and South America for centuries, waiting to be brought back to life splendidly as here. 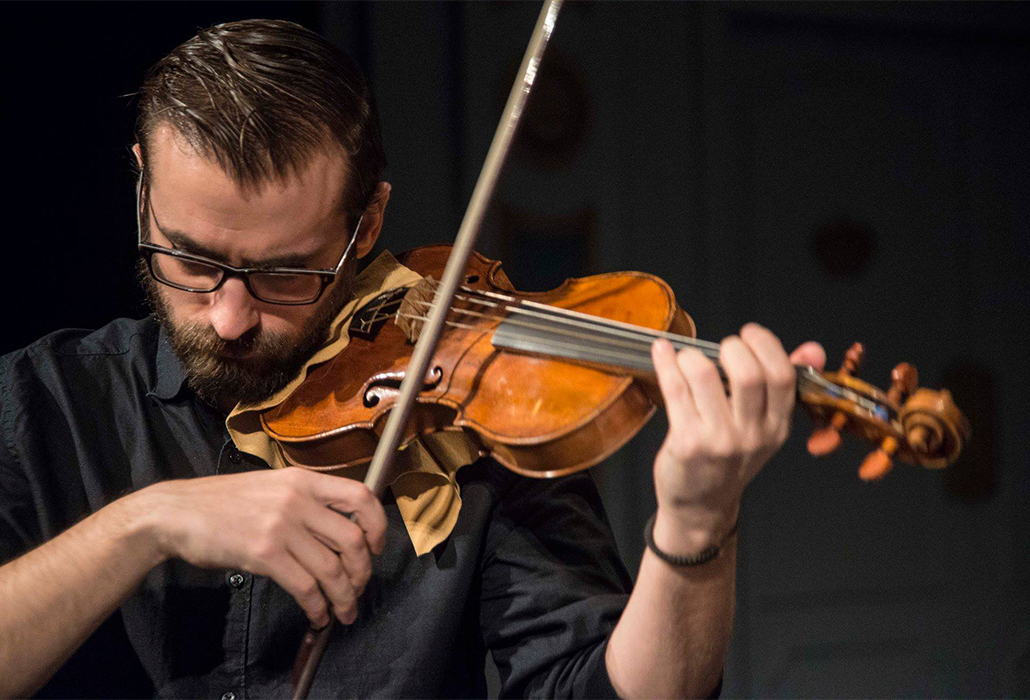 Following the intermission and with the audience fully in the mood and feeling refreshed and enchanted by the energy and excellence of Daniel Pinteno’s many special solo moments to date, we were once again treated to one of Antonio Vivaldi’s great works, the Concerto for Violin in D Major from L’estro Armonico, Op. 3, No. 9.

This striking composition revealed Daniel Pinteno’s complete mastery over the Baroque violin, as with grace, style and great panache, he maintained our interest while gently growing our admiration for both his skill and consideration for the refinement of his art and craft. 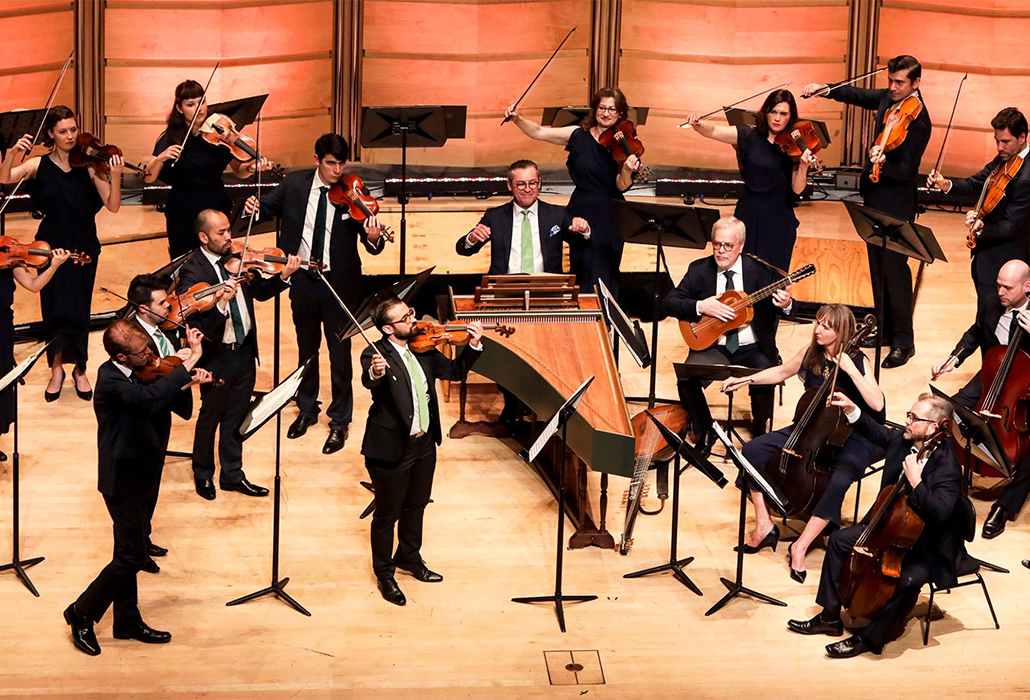 Perhaps the great surprise of the evening was an elegant work by esteemed English composer Charles Avison, the Concerto Grosso after Scarlatti in D Major, Op. 6, No 6.  Filled with many tender moments, it had true Baroque abundance, as its form and style teased and tested the full orchestra against a small group of soloists all playing with great dash and verve. 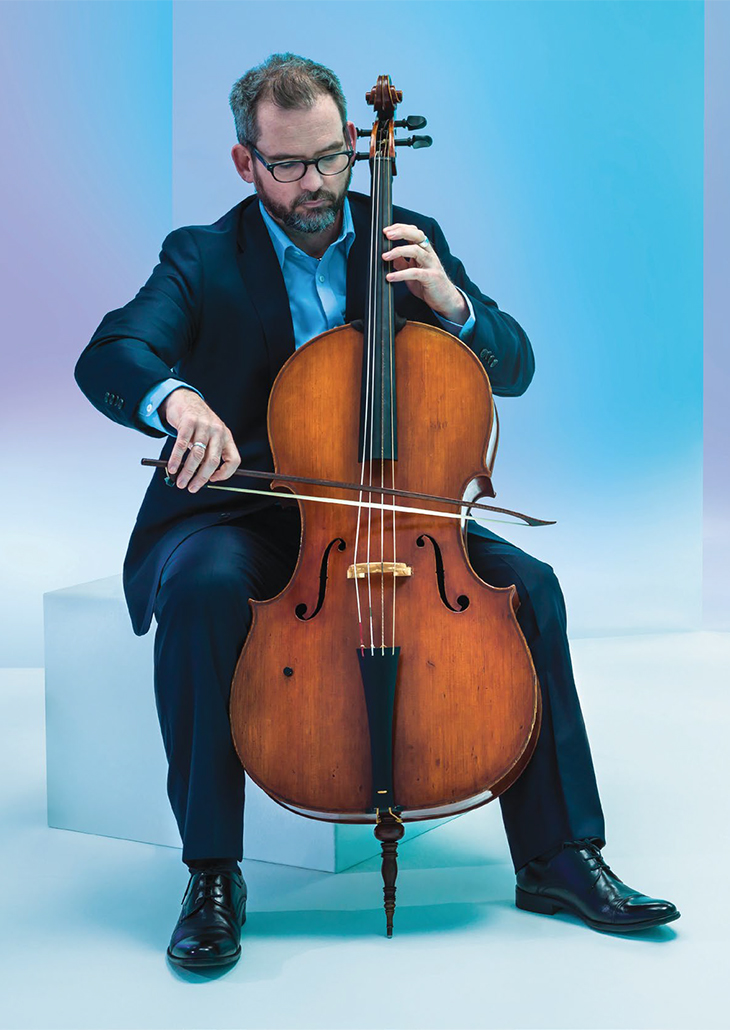 Then we were treated to another great work, this time by Gaetano (Cayetano) Brunetti, one of the leading Italian born composers in Spain during the second half of the eighteenth century.

What a delight it was. An unforgettable baroque solo cello played by the indomitable Jamie Hey; totally delicious and dynamic, especially during the closing moments of the splendid Sinfonia in C Minor II Maniatico, L. 322.

The music of the streets reached down to touch and wrestle with my soul as it allowed me as promised, to feel the fervour of southern Spain.

Starting with Paul Dyer getting down gloriously on the harpsichord, everyone joined in and made sure this concert became another memorable ABO affair. 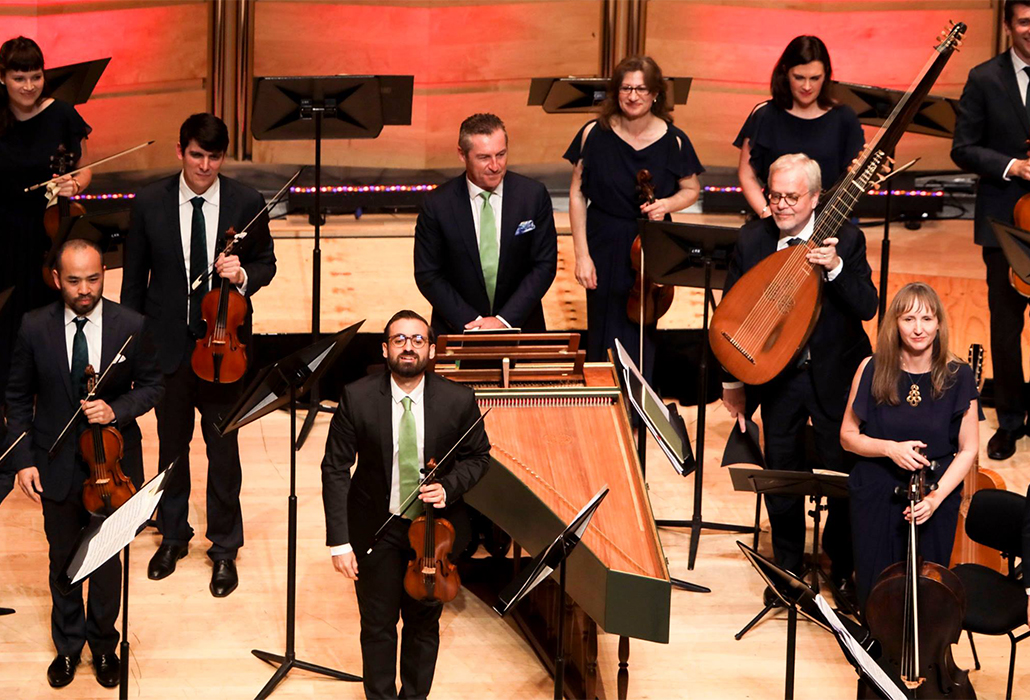 This happy work also became a stunning contest of skill, as everyone bounced off each other to elaborate and challenge the rhythms of the Spanish tradition.

All that was left to do as we all streamed out into a freezing Melbourne spring night, was to warm ourselves up by stamping our feet and shouting Ole!  Gold stars on the forehead for everyone!