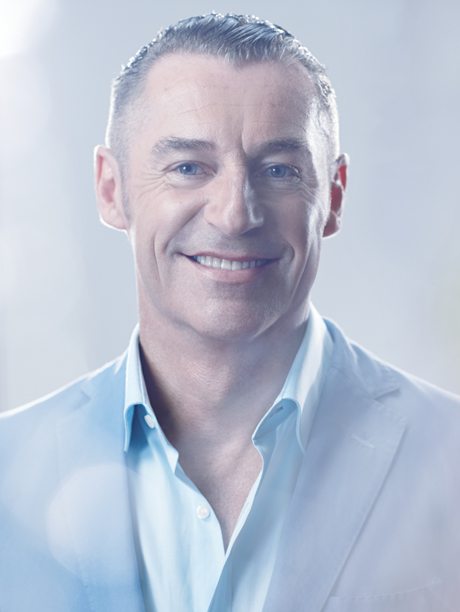 The Artistic Director of the Australian Brandenburg Orchestra Paul Dyer AO recently asked himself a question: how does an orchestra take on a life of its own?

The Australian Brandenburg Orchestra (ABO) has indeed gained a dedicated following over its last 25 years, and this is not something that happens easily.

Not only does it take commitment, courage and conviction, it also takes a visionary, one who understands it is only by aiming at a high standard, achieving it and then maintaining it, will success follow.

The ABO has taken a ‘massive leap of faith’ in the past that the quality and desirability of Baroque music can continue to gather followers and flourish under the baton of a conductor who cares.

Keeping it going into the future is the hardest and biggest challenge of all. Mr Dyer is enlisting the aid of sponsors and supporters to help him to secure this valuable institution, so that it will become and remain an integral aspect of the culture of fine music in Australia into the foreseeable future.

This new challenge has already begun: working towards the development of a National Centre for Baroque Excellence, your involvement and donations would be appreciated. They are requiring a permanent home consisting of a rehearsal space, administrative offices and facilities for greater public interaction. If you are able to help I am sure General Manager Bruce Applebaum would be glad to hear from you.

In 2015 the ABO will offer a very different program of music than the celebratory tone of 2014, although in many ways it is even more ‘triumphant’.

The ABO‘s first program of the year, Handel: Heaven and Harmony, presents guest artists performing in Australia for the first time.

Having read the program, I will particularly look forward to hearing them sing the divine duet “Tra amplessi innocenti” from Cecilia, volgi un sguardo HWV 89

“I’ve had my eye on Mariana and Fernando as their careers have gathered momentum,” says Paul, who believes they are a pair of singers of whom we will all hear more. “Their outstanding vocal purity and on-stage chemistry will totally spellbind Australian audiences, as they have done together around Europe” Paul said.

Handel’s Arrival of the Queen of Sheba from the oratorio Solomon (1749), also among his much admired compositions, will open the concert. Today it is perhaps best known to modern ‘Brides’ especially for a grand manner wedding.

Nevertheless it is a work in the Baroque style, combining brilliantly philosophical thought and musical aesthetics to render and translate into music the passions, preferences and affections of modern man.

It is sure to please all.

Handel’s stunning Water Music (1717), Messiah (1741) and Music for the Royal Fireworks (1749) are all well known grand and uplifting works, much more perhaps than the glorious Ode for St Cecilia’s Day. Both are outstanding works on the ABO’s first program in a six part series that offers tradition infused with innovation.

Must say I have always had great affection for Saint Cecilia (Latin Sancta Caecilia), the patron saint of musicians and Church music.

Her feast day is November 22, the day her lovely ‘Ode’ premiered first in London in 1739.

Taken from a text by the poet and playwright John Dryden (1631-1700), this event at Lincoln’s Inn Fields at London saw Handel himself conducting. Must have been great to have been there; my wish list for time travel to hear great music in the era it was first played just grows longer! 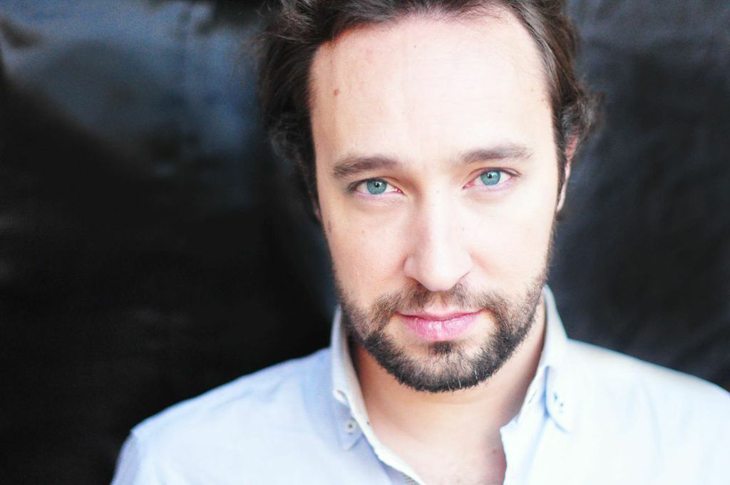 By the time he was seven Georg Friderich Händel was performing on the harpsichord and organ. He was nine when he began composing and although he studied law at his father’s insistence, was a drop out of his day wanting to pursue his passion and love for music.

His works include some fifty operas, a large amount of church music, twenty-three oratorios and his much-loved instrumental works. Händel was appointed by George II on 25th February 1723 as ‘Composer of Musick of His Majesty’s Chappel Royal’ without actually being a member of it.

He composed ‘Zadok the Priest’ a great anthem for the King’s coronation in 1727 and it represents the grand manner of the Baroque style in every sense.

Australia’s National Baroque Orchestra, the Australian Brandenburg Orchestra has an outstanding group of players performing on period instruments. Their collective expertise is all about getting to the very essence and spirit of the original compositions. The original score for the Ode for St Cecilia’s Day was written for flute, two oboes, two trumpets, strings, timpani and basso continuo (which can include cello, lute, harpsichord and organ) plus soprano and tenor soloists, and a four-part chorus.

The solo flute, trumpet and cello are showcased as reflecting the ‘affections’ of human character.

Handel loved a great show, and was a consummate keyboard soloist himself; loving his age’s leaning towards ‘theatrical performance’ at which he excelled.

It’s recorded that he only took nine days to complete this extraordinary work, which must have ensured a frenzied concentration on its production, irresistibly reflecting Dryden’s poetic turn of phrase in his settings.

From harmony, from heavenly harmony heralds its opening and a work that marvels at the wonder inspired in mankind. Dryden loved to express emotion through all the instruments, and this is no exception.

There is a meltingly beautiful cello solo and Handel himself noted that the Ode “comes closest to that ideal of sublime music enshrined in the deepest reaches of my soul.”

Heaven resounds with the sublime harmony he creates as he evokes the grandeur of creation and gives his players and performers a great deal of beautiful music to enjoy while performing.

It’s all very ethereal and glorious.

British painter John William Waterhouse’s depiction of St Cecilia is a favourite of mine and stays close to Tennyson’s brief description – ‘In a clear walled city on the sea, Near gilded organ pipes… slept St Cecily’ while adding symbolic poppies as emblems of sleep, and also of death. St Cecilia was a martyr after all, ‘burnt to ashes in a bath of flame’, dying for her beliefs. In the Waterhouse painting she is shown close to death with angels playing instruments in recognition of her being patron saint of music.

It was an immediate success when it was exhibited at the Royal Academy in 1895 inspired by another poem of Tennyson’s ‘The Palace of Art’.

Then there is the seldom heard, but glorious cantata Look down, harmonious Saint featuring the very fine voice of guest artist Portuguese tenor Fernando Giumaraes. He will be sure to imbue his performance of this stunning work with dramatic realism it deserves.

Can’t wait for the ABO to open their 2015 season with some of the best music of the Baroque.

An impressive woman, Josephine (as Napoleon decided she should be known), aided his route to power and had a profound influence on the future of horticulture