Under the skilled experienced guidance of dedicated artistic director Paul Dyer AO, ‘what I think of when I think of Baroque’, is the Australian Brandenburg Orchestra (ABO).

The measure of great art and the definition of an accomplished artist is one who educates us to uniquely understand how to come to terms with, and accept, the whole range of human emotions available to us.

As one of the world’s leading period ensembles, ABO programs explore the archives of human history 1600 – 1750, presenting performances to their audiences as an aspect of the art of the sublime.

They seek to shed light on the development of the ‘Baroque’ in music, which changed the atmosphere of this world with its towering structure and dynamic pictorial style.

Artistic Director Paul Dyer says about their 2017 Subscription Series now on offer “We’ve got it all: old friends return, new friends join us, and I get to tick something off the bucket list when I conduct Handel’s Messiah for the very first time. I can’t wait to share this very special season with you!” 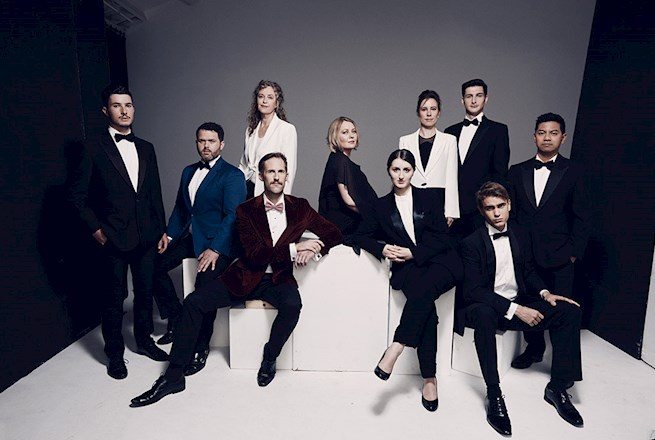 A bevvy of musicians will gather for the ABO’s presentation of George Friderich Handel’s Messiah, courtesy Australian Brandenburg Orchestra

When you explore the choice of concerts on offer for the ABO 2017 series, you will want to gain a perfect seat to hear the music, which becomes the spirit of the soul.

First up in February and March in both Melbourne and Sydney Handel’s Messiah will be performed for the first time by the ABO, and is sure to thrill. Allelulia! 2015 ABO French Baroque with Circa and Claire Lefilliâtre

Baroque Joins the Circus in May, a return concert with the awesome performers of the Queensland based CIRCA, who won all our hearts in 2015 and are sure to have many other surprises up their sleeve. Set to music from the ABO’s Aria Award winning CD should ensure a SOLD OUT sign on the door. In July-August virtuoso Russian violinist, countertenor and demi-god Dmitry Sinkovsky is back with his ‘singing violin’, celebrating the beauty and joy of early music magic.

Last time he was here playing his  Ruggiero violin, the master craftsman would have been in seventh heaven weeping for the sheer joy of knowing the glorious instrument he so lovingly handcrafted over three hundred and more years ago was back in the hands of a true master of his art. In September Haydn, Mozart and friends will be sure to put plenty of spring in our step, as Dutch period horn player, Bart Aerbydt and Australia’s leading baroque cellist, Jamie Hey gild some glorious classics.

October and November will feature Bittersweet Obsessions: Il combattimento di Tancredi e Clorinda (The combat of Tancredi and Clorinda), by Claudio Monteverdi and a ‘rollicking satire’, the Coffee Cantata BWV 211 by JS Bach. 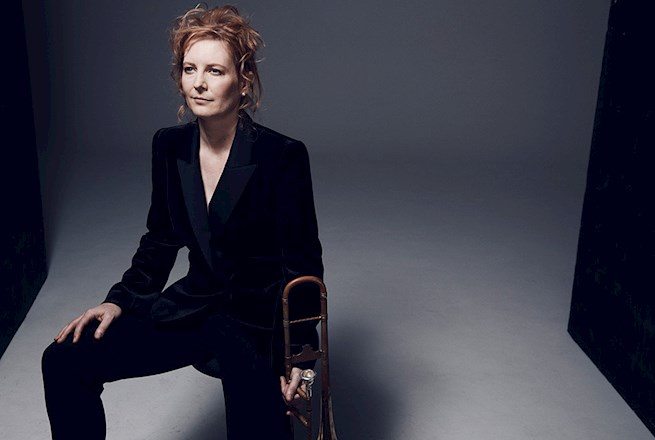 As Paul Dyer says “Over three years of planning, negotiating, crossing fingers and toes has resulted in one of the most magnificent seasons we have produced yet at the Brandenburg” says Dyer. As it stands in Spring 2016, the ABO following its current program Sato & The Romantics, still have two superb concerts to end the year. 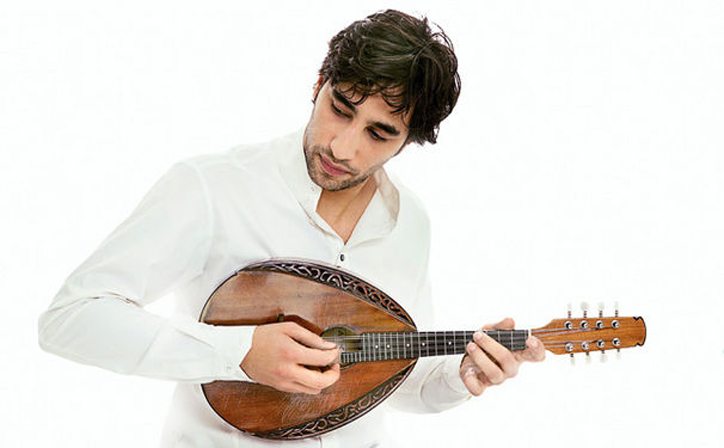 They include the return of the charismatic mandolin maestro Avi Avital and the annual Noël! Noël concert with the glorious Brandenburg Choir.

So if you haven’t yet ever discovered the joy and boundless beauty of the Baroque, now’s the time.

As ever, can’t wait! In Australia, as indeed it is in many other places around the world, the singing of Georg Frideric Handel’s Hallelujah Chorus is integral to Xmas festive season