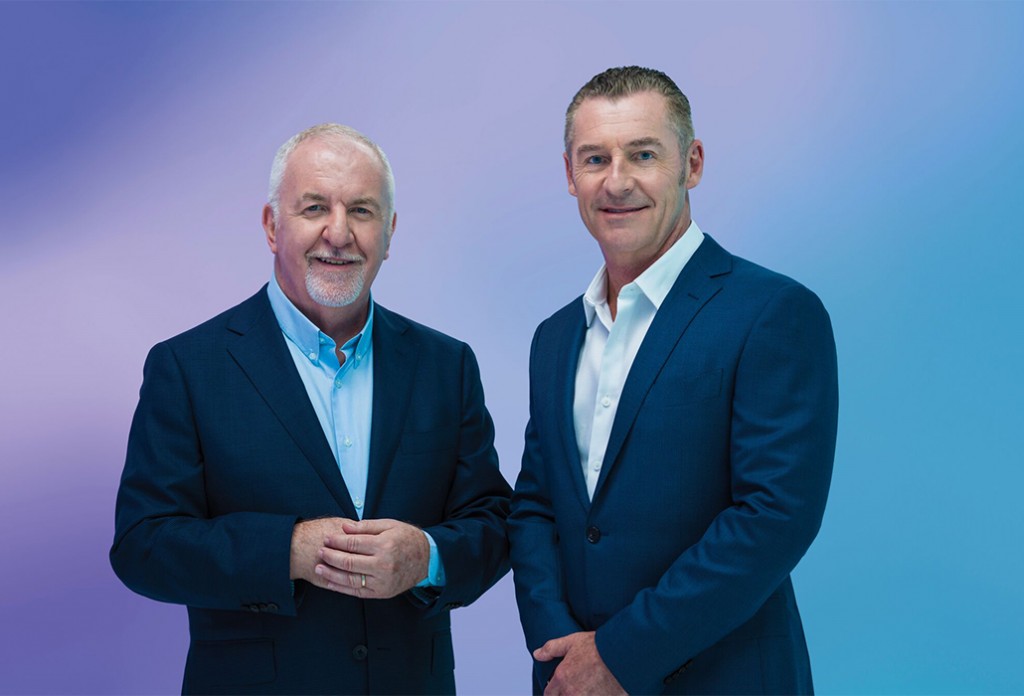 Artistic Director Paul Dyer AO and Managing Director Bruce Applebaum, both co-founders of the Australian Brandenburg Orchestra (ABO) have been kept busy lately both reflecting and exploring ‘the rich art of Baroque music and of historically informed performance’, fashioning a truly memorable program for Season 2019, the Thirtieth (30) Anniversary of the Orchestra’s founding. 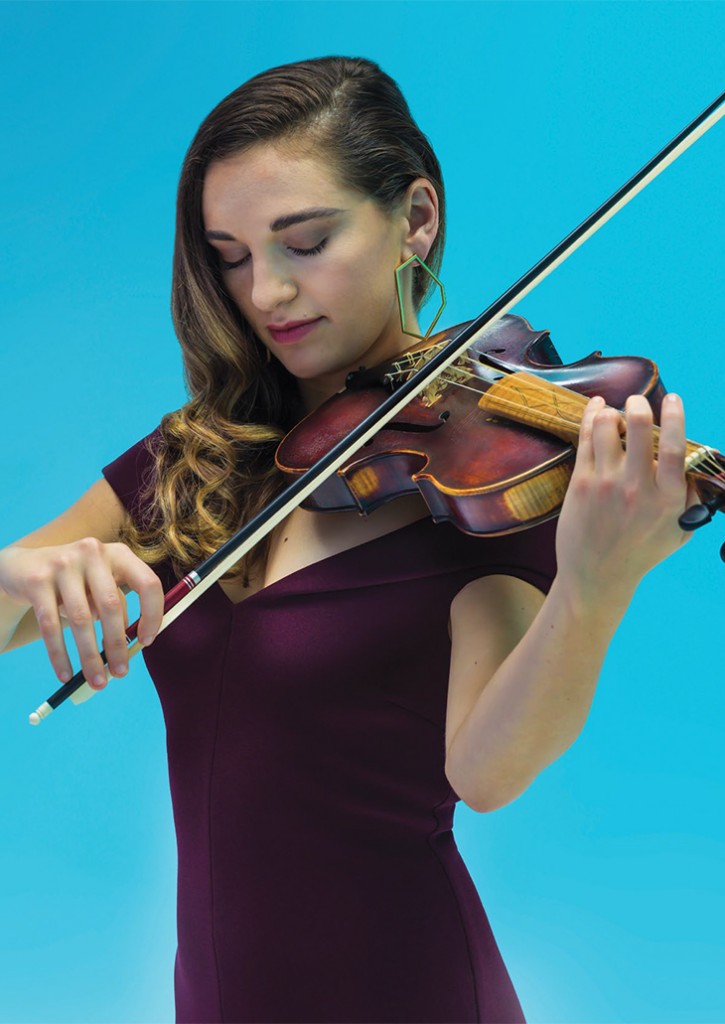 They resonate for a long time afterwards in both the heart and mind of their audiences.

A unique Australian musical ensemble of talented performers, the ABO help keep alive the amazing infusion of sacred and secular musical works that prevailed during the sixteenth, seventeenth and eighteen centuries in England and Europe; an integral aspect of the heritage of many Australians. 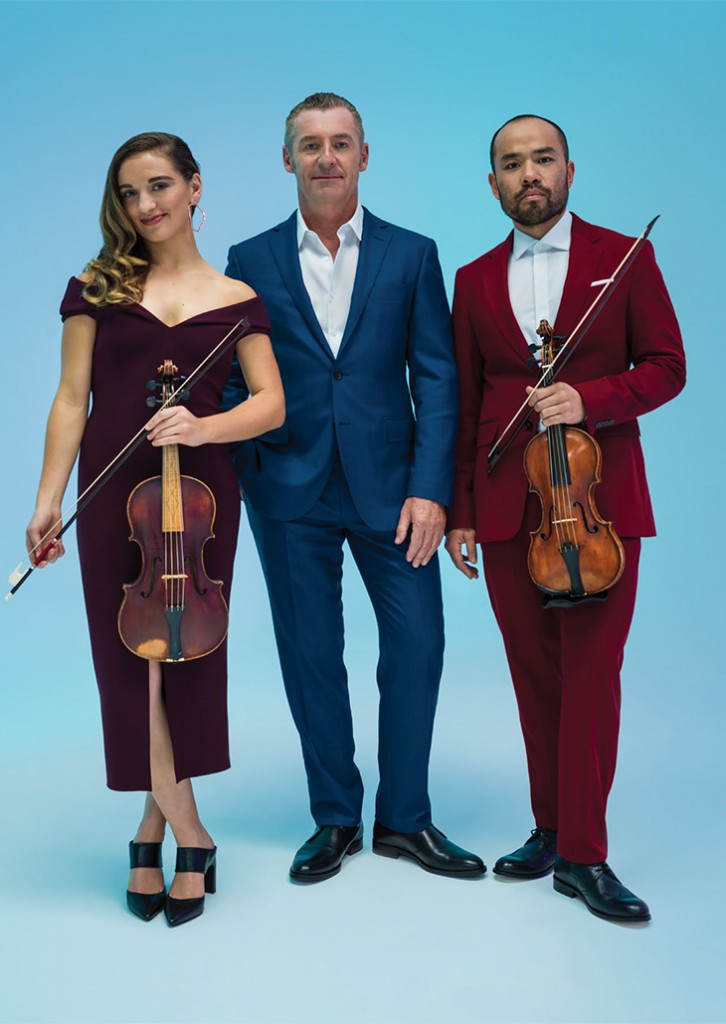 Each year’s program is an enriching experience, as  ABO musicians eagerly engage with their audiences intimately, and on a deep spiritual level.

After fantasizing about future predictions in his introduction to the season Paul Dyer observed the, ‘2019 Brandenburg series will be on planet Earth, without beaming or streaming, and will reveal the amazing creativity and talent of the human spirit – performed by men and women, not machines’. He said it is ‘… thirty years since it all began and… thanks to gifted artists, board members, administrative staff and audiences who love us and the music we play, Baroque music has a brilliant future ahead’.

The compositions chosen are jubilant, a hallmark of Baroque music, especially in the English tradition.

It has abundance, combining brilliantly philosophical thought and musical aesthetics to render and translate the passions, preferences and affections of modern man into music. 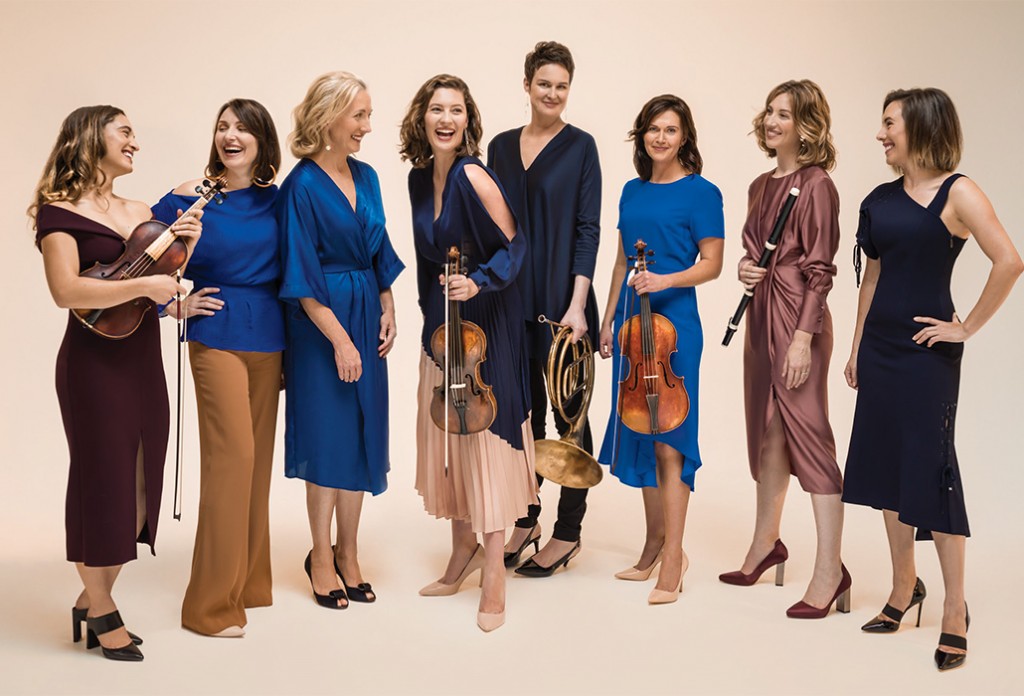 If you would like to experience it for yourself, download your Australian Brandenburg Orchestra 2019 Season Brochure here. 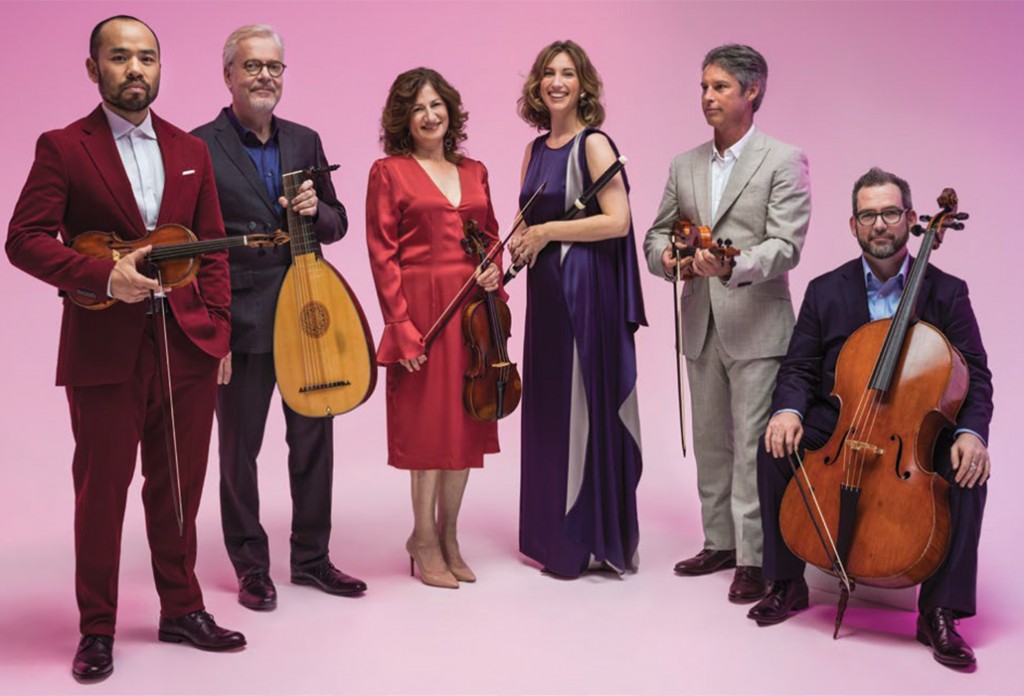 The ABO have grown from being just a twinkle in the eyes of its original founders to achieving an acclaimed national presence, as well as widespread international recognition for its continuing artistic success. During their three decades they have performed with some of the greatest artists in the world.

This would not have been achieved without all those who have contributed; audiences, sponsors, followers, behind the scenes designers and managers as well as philanthropic individuals. Fostering talent by establishing a culture of generosity, among players and guest performers has meant an array of awards. They have developed a thriving concert life, unparalleled anywhere else. They are still dreaming big about what more can be achieved through their collective untiring passion, which has to date emboldened its musicians to perform at the top of their game.

Celebrating a milestone means broadening your future vision. From next year ABO Kids is in the planning with concerts designed for small fry, to be presented first in NSW regional locations.

The ABO will be offering an interactive entertainment experience in the re-telling of a well-known story or fairy tale through music, perfect for parents and grandparents to also enjoy. Further details will be available in December, 2018. 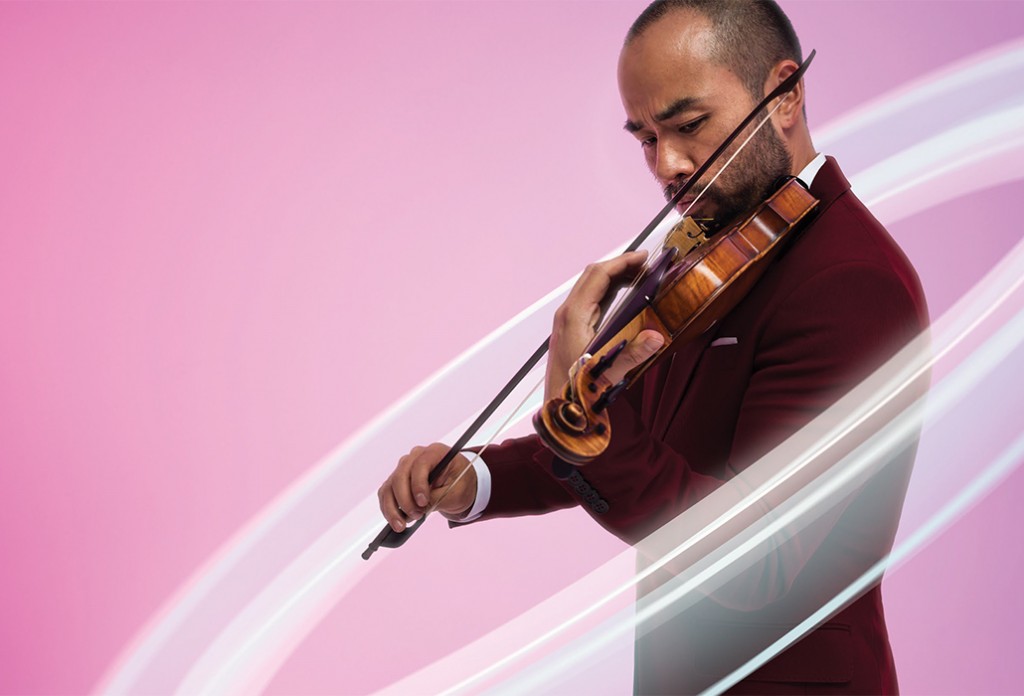 Commencing this very special celebratory year they will play all six of the acclaimed Brandenburg Concertos composed by Johann Sebastian Bach (1685-1750). Dedicated to the Margrave of Brandenburg in 1721, these works highlight the excellence of instrumental ensemble playing during the composer’s lifetime.

Busy and animated, they were ordered for and performed by virtuoso performers; spirited, clever, idyllic in many respects, they were highlighted by a ‘bottomless profundity of feeling’, redolent of the poetic achievements of the German spirit. 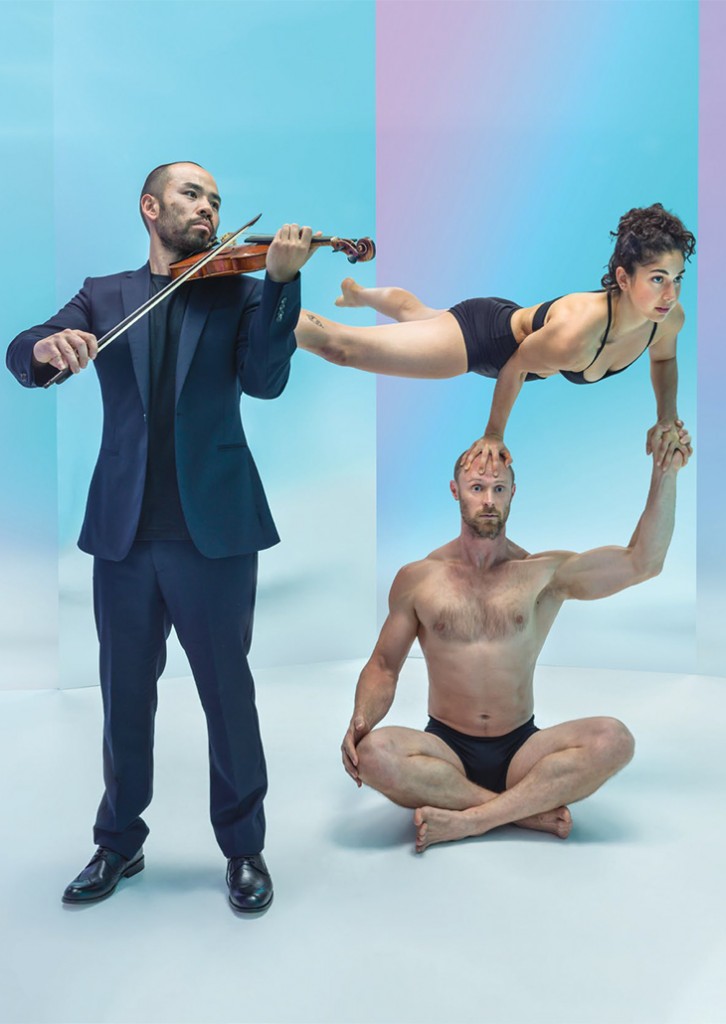 The second program, English Baroque with Circa brings back onto the stage that extraordinary ensemble of acrobats teamed with musicians to once again, ‘explode in a unique collaboration of contemporary circus with a pasticcio of music drawn from the English Baroque period’.

The artistic tradition in music at this time was born of an exciting free imagination and achieved the highest pinnacle of achievement in a climate that has seldom been granted to any other generation.

Am so glad among all the other stunning series planned, the ABO will once again light up my life playing masterworks of the Baroque, including for Series three; stirring Anthems and Fireworks by the King of the Baroque art form, German born London based composer Georg Friderich Handel (1685-1789). Listening to Handel’s compositions is always a joyous experience. They are complete with infinite musical variety, many changes in mood and true sureness of sound.

Above all, they have enormous emotive power, giving audiences a glimpse of a Handel heaven, one in which a sweet-sounding trumpet helps tell its tale of great glory.

Handel was appointed by George II on 25 February 1723, ‘Composer of Musick of His Majesty’s Chappel Royal’.

This allowed the German born composer to contribute to the musical development of the English church and the court without him being a member of it.

Handel furnished both poet and musician with endless inspirational material; noble tone, large gestures, melodic arches wider than ever before, as well as wondrously magnificent melodies.

Among his master works he composed the great anthem ‘Zadok the Priest’ for the coronation of George II in 1727 a ‘grand piece of music in every sense, one that has been played at every coronation since.

His calling card was dramatic intensity, un-paralleled in the history of music.

Series Four featuring Next Generation Baroque, will endeavour to give the audience a glimpse into the future of the ABO and its players. Four youthful exponents, include 11-year-old Christian Li violin (Melbourne) the youngest. 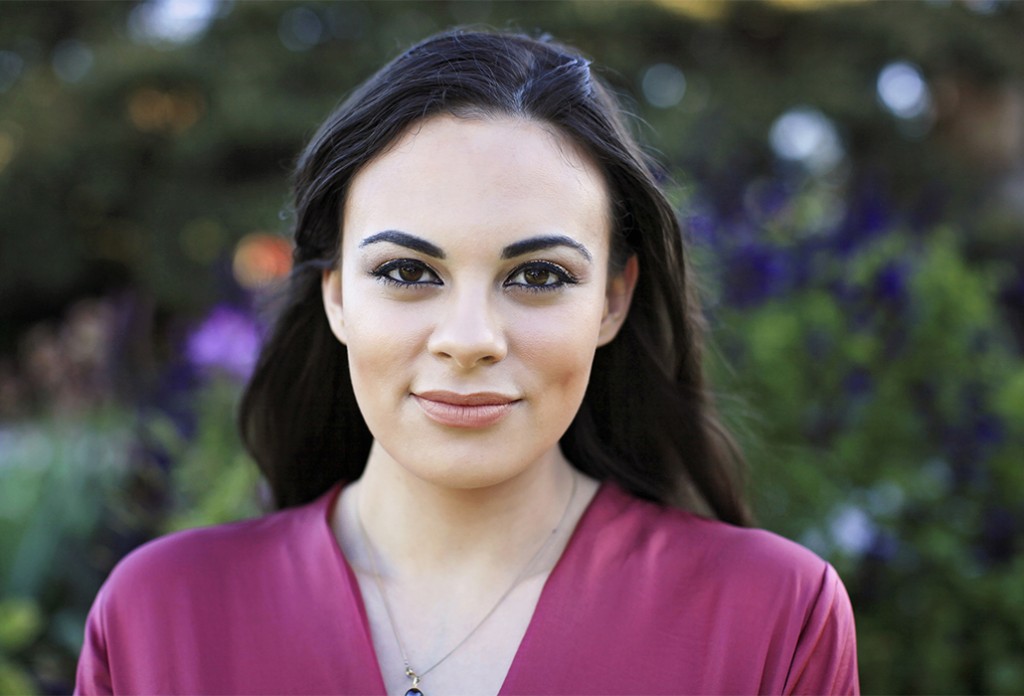 He has already won the Yehudi Menuhin Violin competition in Europe. He will be playing alongside Annie Gard Baroque violin (New York) Madison Nonoa soprano (Auckland) and Filipe Manu tenor (Auckland), all of whom have already gained international acclaim. 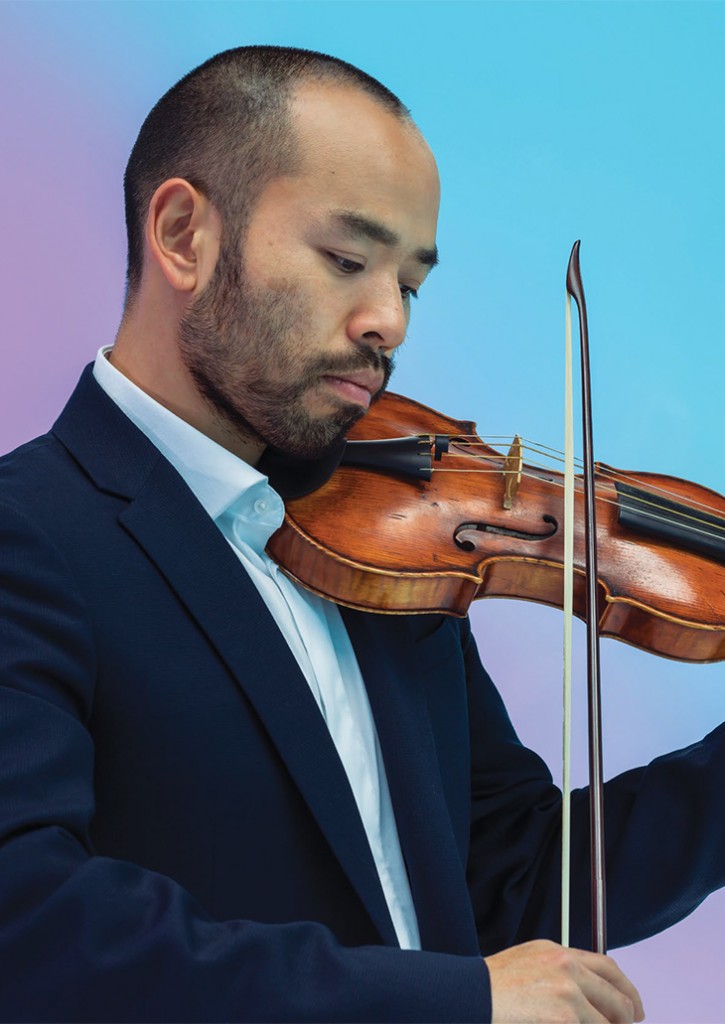 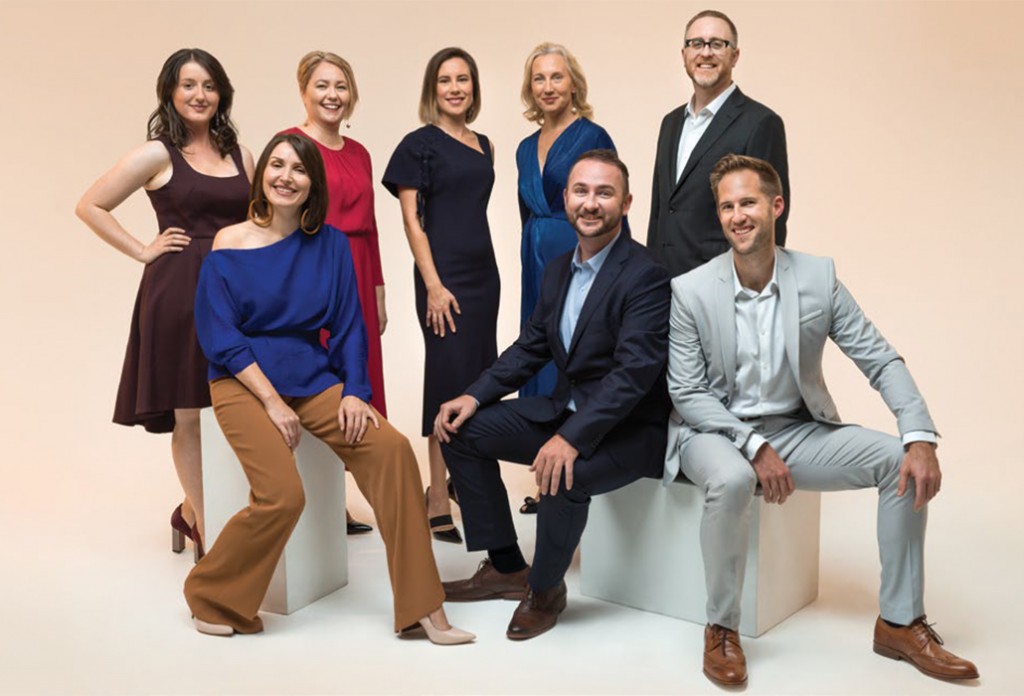 Georg Philipp Telemann (1681 – 1767) was the greatest living mid-eighteenth century composer according to his peers. The dreaded critic of his day Johann Matheson wrote of him “Corelli and Lully may be justly honoured, but Telemann is above all praise.”

He introduced music previously reserved for the court aristocracy or a limited number of burghers to the general public. He provided instrumental and vocal material for a great variety of amateur and professional musicians. 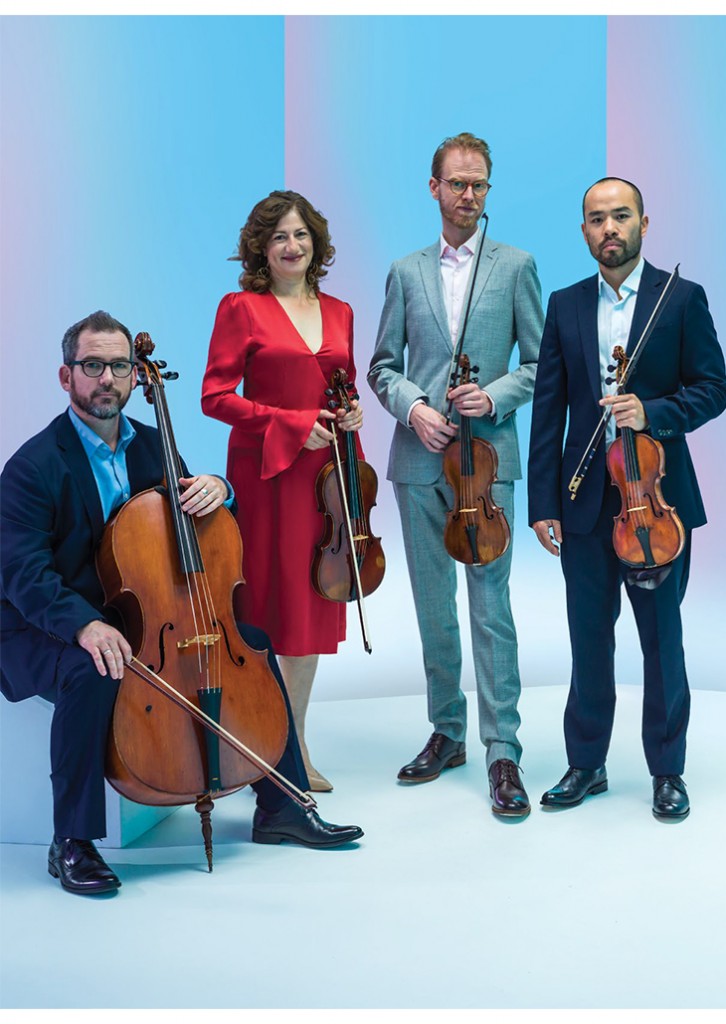 The ABO since their inception has championed the expansion of knowledge about the origins of the rich tapestry of music concerts they perform each year. Their musicians provide a panoply of talent, bringing the joy of those traditions to the audiences of our own day. Artistic Director Paul Dyer AM with on the right Jamie Hey Cellist, on the left Shaun Lee-Chen Concertmaster with Matt Bruce and Ben Dollman Baroque Violin behind

A guest artist for ‘… a concert brimming with joyful twists and soulful serenity’ the ever-popular Christmas concert Noël! Noël! 2019 will provide the ‘lustrous capstone’ to the Australian Brandenburg Orchestra’s 30th Anniversary year; a wondrous year of sensational music to look forward to. 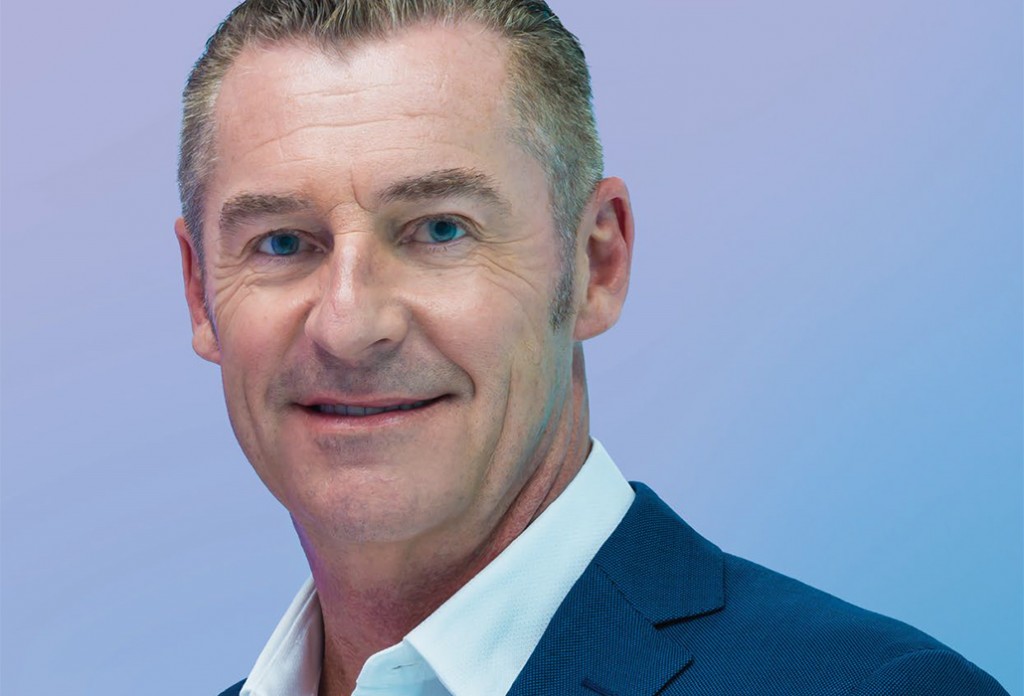 Japanese bamboo art on view at The Metropolitan Museum of Art, New York explores the refined beauty and technical sophistication built on centuries of tradition