Music masterpieces from the ‘fairest isle’ representing Thomas Tallis’ England will feature on the first Australian Brandenburg Orchestra Concert of 2018 in both Sydney and Melbourne. 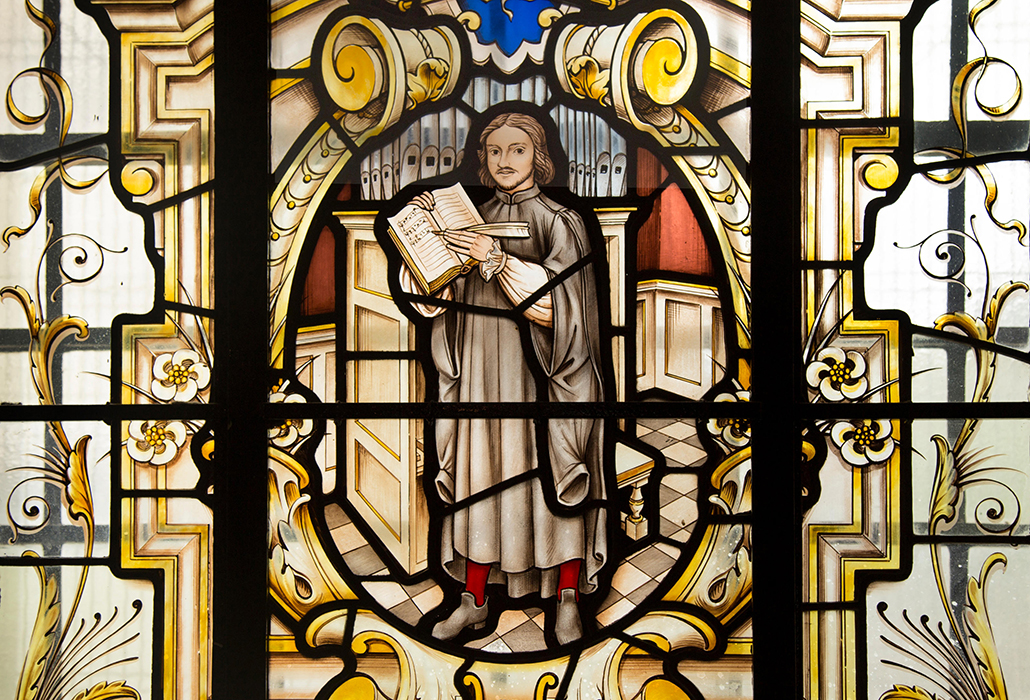 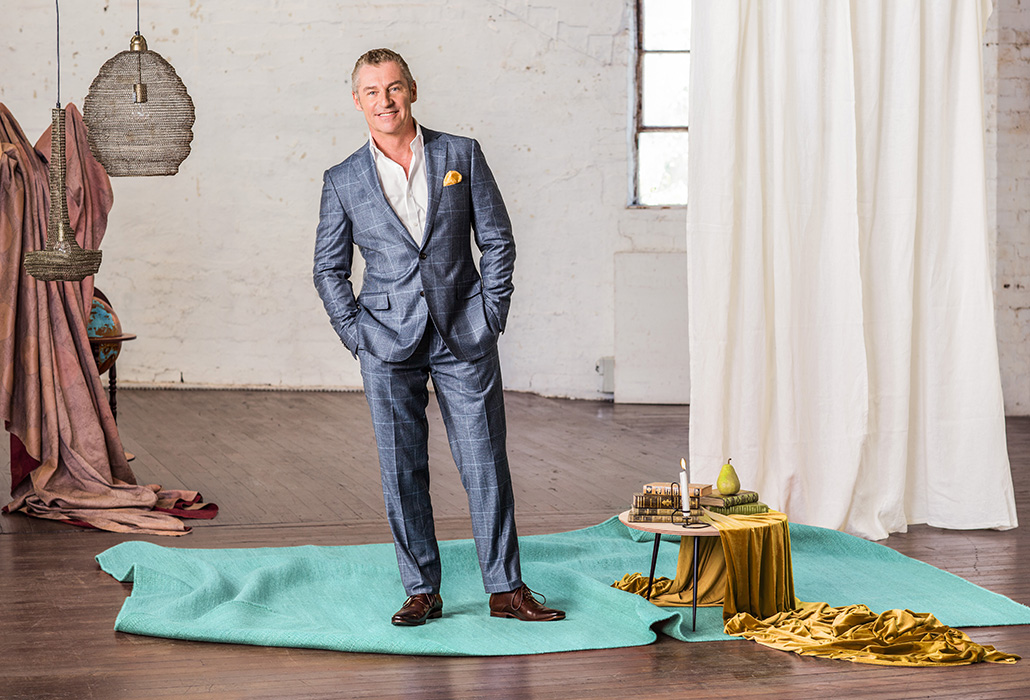 Artistic director Paul Dyer, AO will lead an expansive string orchestra, along with the Brandenburg Choir and countertenor Max Riebl, all of whom will be sure to deliver an emotive experience for us all. Now a much in demand soloist with an impressive repertoire, performing in Sydney’s City Recital Hall, the Melbourne Recital Centre and Hamer Hall, the Forum, the Vienna Musikverein and the Royal Albert Hall, Max studied baroque and early music at the Schola Cantorum Basiliensis with Gerd Turk, a renowned German classical tenor. 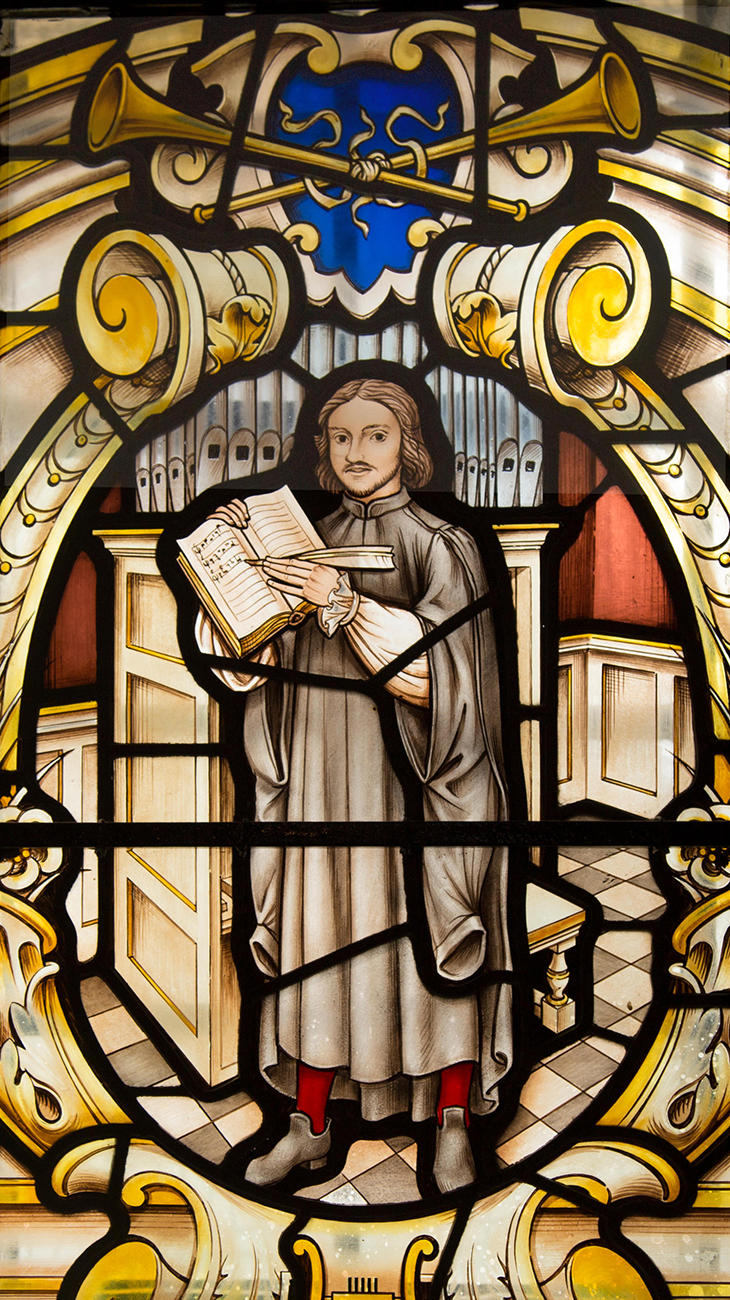 In a petition to Queen Elizabeth I (1533-1603) made jointly with Byrd in 1577, Thomas Tallis refers to having “served your Majestie and your Royall ancestors these fortie years,”.

Tallis and his associate William Byrd (1539-40 – 1623) were granted letters patent by the great Queen herself, for printing music and producing music paper in England so they had much to be grateful to her for.

It is also thought perhaps he had some association with the court in the years before his appointment as a gentleman of the Chapel Royal, whose members were ‘appointed to serve the spiritual needs of the country’s reigning sovereign’. The Chapel Royal was and still is today a nurturing ground and establishment (not a building) for English church music.

During its early days many noted organists and composers were ‘gentlemen’ including the much-admired Thomas Tallis who served Henry VIII, Edward VI, Marty Tudor and Elizabeth 1 in that capacity.

This concert of music will be especially stirring stuff for those with English blood coursing in their veins like me.

Music from this period can become infused in the DNA and symbolic of so much more than entertainment.

It can certainly be the place where the head, heart and soul can come together.

Thomas Tallis’ contribution to the flowering of music in his age was important, often modest but always meaningful. He was one of the first to provide musical settings for the English liturgy. His keyboard music is both substantial and significant and his mastery of the art of counterpoint (the relationship between voices that are harmonically interdependent), considered sublime.

Today you will hear Tallis’s music in movies, or as an aspect of love themes.

Why fumeth in sight from Tunes for Archbishop Parker’s Psalter one of the chosen works, is a stirring, complex piece of music.

Why fum’th in sight:
the Gentils spite In fury raging stout
Why taketh in hond:
the people fond Vain things to bring about Choristers of the Chapel Royal

I sang in church choirs for much of my life, and his Agnus dei from Missa puer natus always took my breath away. His If ye love me is such a comforter, especially at those times when you need to quiet your soul.

I’m looking forward to the works by Henry Purcell, another favourite, one of the greatest of the Baroque period in music and basically, of all English composers.

Henry Purcell started his career in music as a chorister in the Chapel Royal and his works feature many times on my play list, including his ten musical movements for Abdelazer (The Moor’s Revenge). He composed these to accompany a performance of a revenge tragedy by the charming and generous English writer, poet and dramatist Aphra Behn (b1640?-1689), who is also the first Englishwoman known to have earned her living through writing.

The ABO will play two; the Overture and simply stunning, Rondeau, a world-wide favourite.

There is so much more on this program to enjoy; there’s a dazzling array of works to look forward to, including one by Matthew Locke (1621-23 – 1677). He wrote for masques of the period and his ‘Curtain Call’ for Shadwell’s version of The Tempest (1674) is renowned for using for the first time in English music, ‘directions such as “soft” and “louder by degrees” and tremolos for stringed instruments’. Music has always been an important aspect of English court life with sumptuous entertainments for visiting dignitaries, an important accomplishment.

Ralph Vaughan William’s Fantasia on a theme by Thomas Tallis (1910) will be a wonderful finale to this concert too.

Elizabeth 1 reported to the Scottish ambassador Sir James Melville she played music alone to ‘shun melancholy ’ and would have loved being there for this very special concert.

And he who has deserved to drink from the ocean of life deserves to fill his cup from your little stream* Celebrate the festive season with good cheer, a little wine and sweet words. This is the time to be thankful to your host, resolve to give joy to others…