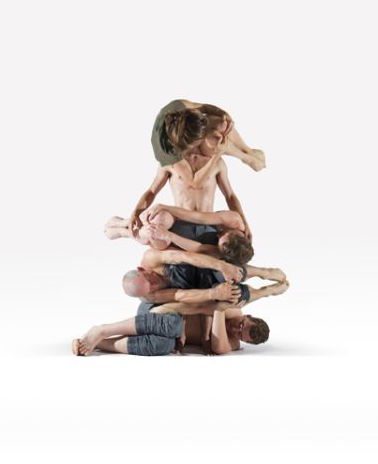 The Baroque style of music that emerged 17th to the 19th century in Europe explored monumental forms through virtuosity and ornament. The new musical language that emerged, reached a pinnacle with polished, powerful and yet graceful forms the Australian Brandenburg Orchestra (ABO) likes to explore.

The athleticism and heart-stopping acrobatics of the Brisbane based Helpmann Award nominated Circa Contemporary Circus, will combine seamlessly with Baroque style music (1600 – 1750) played by the Australian Brandenburg Orchestra in a unique concert at Sydney and Melbourne July 22- 1st August, 2015.

In the first part of the program, playing on period instruments, Brandenburg musicians will provide an atmosphere of the world that changed as melodies enlivened the space they filled with spirit and style.

Seven acrobatic artists from Circa will perform with the Brandenburg musicians during the second half of the program: Robbie Curtis, Jarred Dewey, Freyja Edney, Alex Mizzen, Kathryn O’Keeffe, Paul O’Keeffe and Billie Wilson-Coffey.

They will provide a very special circus art experience. 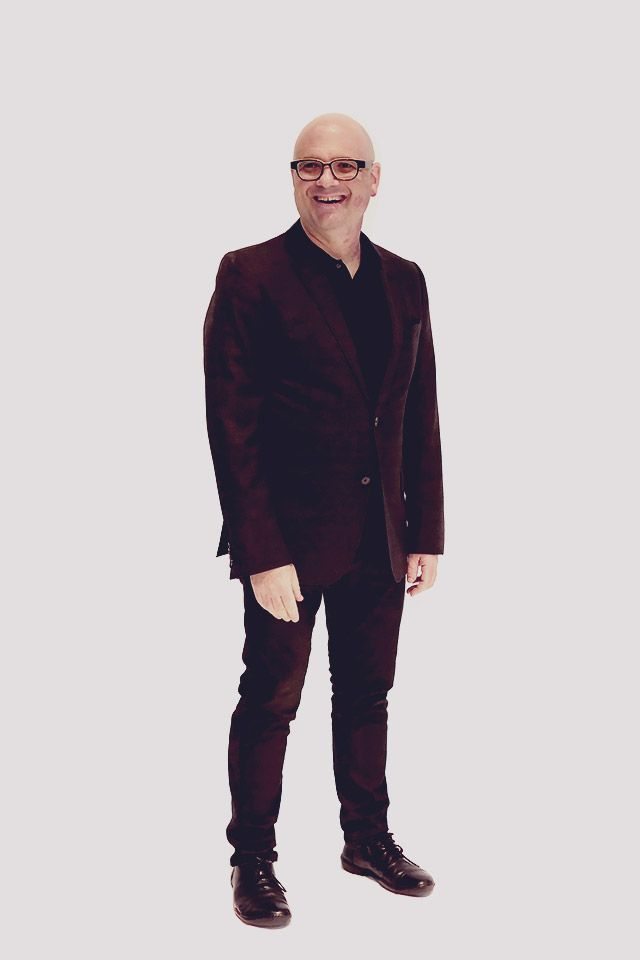 Established in 2004 at Brisbane, the award winning contemporary circus’s award-winning programs have been seen across six continents and blur the lines between ‘circus, theatre, dance and movement’

Artistic Director of Circa Yaron Lifschitz has designed his artist’s journey to complement Artistic Director of the ABO Paul Dyer’s chosen pasticcio of early music of the Baroque. We aim to expand and enhance the wonderful flavours of the French Baroque,” says Yaron, “adding a little drama, some mystery, a touch of sensuality and a few thrills” he said.

The compositions are by some of the greats of early music specialists, including renowned French composers Antoine Boesset (1586 – 1643), Jean Baptiste Lully (1632-1687), Marin Maris (1656-1728) and Jean-Phillippe Rameau (1683-1764). They were all central figures in the French school of music that flourished during the 17th and early 18th centuries.

Connecting the ‘eternal tensions between heaven and earth’ will be the province of acclaimed French soprano Claire Lefilliatre. Passionate about Baroque expression and theatrical performance and uniquely trained at the National Music School at Alencon in Normandy, at graduation Claire was awarded a prix d’excellence.

Since then Claire has performed on many of the world’s most famous stages including the Opéra Comique in Paris, Opéra de Rouen, Opéra d’Avignon, Philharmonic Orchestra of Saint Petersburg and the Concertgebouw in Amsterdam as well as other prestigious venues. 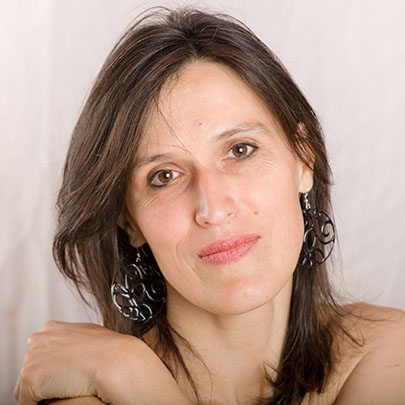 With both the sacred and divine in the music made by the Australian Brandenburg Orchestra reflected in the powerful works of contemporary Circa art, this is a performance sure to both challenge and delight.

Baroque music has abundance, without confusion.

If offers a choice of many fashionable facades with varied and hidden depths in which we can all individually and collectively, explore our spirit and soul.

“Paul’s vision for the pasticcio brilliantly mixes the longing of night with the playful side of the French Baroque,” says Yaron. “I have responded by creating a river of moonlight that divides the stage, reflecting singer and acrobat, musician and vocalist… lives and loves intermingle and…the simple magic of singing speaks clearly to the heart.” No doubt Paul Dyer, the ABO’s inspirational leader, will be there to regale us all with anecdotes. His introductory chats before each show are welcomed.

The Overture to Naïs will begin the first half of the show.

French composer Jean-Phillipe Rameau designed his pastorale héroïque in three acts and a prologue on the occasion of the Treaty of Aix-la-Chapelle, at the conclusion of the War of the Austrian Succession.

First performed in 1749 at Paris Opera, Rameau’s uplifting, joyous triumphant theme will no doubt set the mood for what is to come.

Sebastien Le Camus (1610-1677) first entered the service of King Louis XIII in 1640 and excelled at the language music and language of love. Elegant, fresh and intimate, his legacy of some 300 pieces includes the next offering; Laissez durer la nuit is one of the delightful airs de cours or court songs, which he composed to express and nurture the refinements of the soul.

The program also includes Jean-Phillipe Rameau’s Suite from Les Indes Galantes, which also extolled the pleasures of amour, or love.

He excelled at providing poetic and pictorial characteristics in his music, reflecting the musical thought of the Baroque and the general trend happening in the evolution of culture and civilisation.

Rameau designed this work in 1735 as a series of intertwined ‘singing tunes’ in different tones and it went on to become a seminal piece in the history of musical drama in France. Its light-hearted variations includes dance.

Librettist Louis Fuzelier and Rameau both provided an exotic flavour, using a setting of the ‘Indies’ which could mean anywhere east of Europe including Persia, Turkey or even Peru in South America… anything not European which excited and thrilled and offered an experience of vive la difference!

Rameau allowed for an unleashing of creativity and this will be echoed by the Australian Brandenburg Orchesta in this production, as in a spirit of festivity, they set out to captivate their audience with the magic of movement and music.

They will exploit the beauty of both bodies and song as they become entwined in an intricate and seductive dance that flirts with the limits of human desire.

French Baroque with Circa 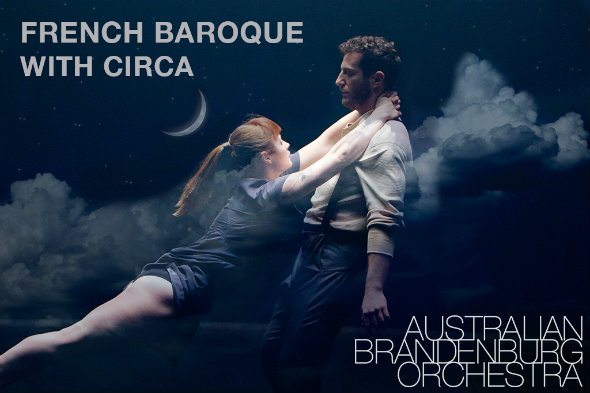 An immersive, operatic scale performance exploring the eternal tensions between heaven and earth, the sacred and profane, night and day.

The Helpmann Awards highlight and honour the Australian live performance industry, continuing a tradition of creative Australians giving pleasure to many people