Sounds like Paradise: the art of musicianship and marvelous music by the great composers that has stood the test of time, will be celebrated at the 25th Australian Festival of Chamber Music (AFCM) 31st July – 8th August, 2015.

Everyone involved is sure to be ‘walking on water’ as it proceeds, the all important program is stunning.

Since Artistic Director Theodore Kuchar, supported in his vision by the former Vice Chancellor of James Cook University Professor Ray Golding, first founded the AFCM in 1991, musicians have gathered together in the warm winter weather and natural beauty that abounds in Northern Queensland at Townsville to make music by the great composers, gloriously.

Townsville is located on the north-eastern coast of Queensland with nearby Magnetic Island, an idyllic tropical island paradise in the middle of the Great Barrier Reef Marine Park boasting pristine beaches and fringing coral reefs, just 8km from the mainland. For Australians in southern states it is an excuse to leave the winter chill behind and travel to sunny North Queensland for ten days of culture, food and fine music.

The AFCM has reached a milestone after 25 years of making music magic.

This year’s sunny silver celebration, recognised as a major event on the Queensland calendar, will be held over ten days.

For a festival such as this one the program of music is all-important and crafting it and delivering it no easy task although artistic director internationally renowned pianist Piers Lane AO has revealed he is certainly up to the task. 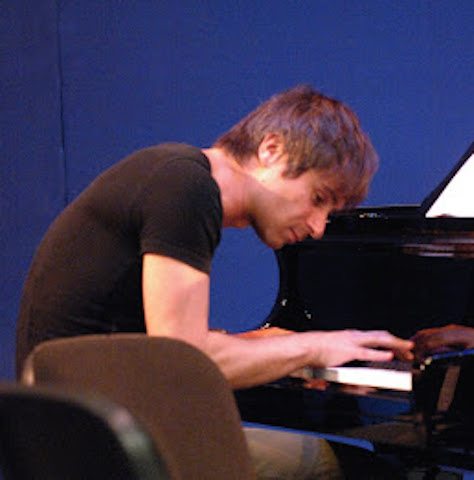 With an impressive list of Festival artists in 2015 the AFCM is sure to be an outstanding event.

Everyone will no doubt be impressed by the 25th Anniversary Celebration Concert, a FREE public performance in the Queen’s Gardens, featuring the famed and inspirational 1812 Overture by Russian composer Pyotr Illyich Tchaikovsky (1840 – 1893)

There has been additional Arts Queensland support for the appearances of guest artist and world famous Polish born pianist Piotr Anderszewski, regarded as one of the finest musicians of his generation.

Full of freedom and spirit, Piotr Anderszewski has been described by critics as displaying ‘spontaneity while capturing the nuances of meaning’ – his four performances providing ‘an exceptional experience’ for those attending.

From the Tango to a Long Table Lunch, from the Sunset Series with Bach by Candlelight to delightful Concert Conversations with Piers himself (already sold out), as well as opportunities for music students, the AFCM program for 2015 is all delight. Transfigured Night on Friday July 31st in the Townsville Civic Centre, will open the festival.

The Governor’s Gala to be held at the Townsville Civic Centre on August 1 will feature both the acclaimed Queensland chamber orchestra the Camerata of St John’s and pianist Piotr Anderszewski, so it is sure to be packed to the rafters.

Those new to the AFCM this year include the Brisbane based Orava String Quartet who will be performing on August 1, 2, 3 and 14th in Townsville.

They have travelled extensively internationally, The Washington Post describing their performance as ‘beautifully calculated and co-ordinated – time and motion seemed to defy the laws of physics’.

Events are designed to reflect the musicians virtuosity, their dexterity and their passion for performance. With an innovative and diverse program the AFCM welcomes returning subscribers and greets new visitors to their party and this year the impressive line up of artists and events, include those involved in a ‘Long Table Lunch’ for 150 guests. At this event you can sun yourself overlooking the Coral Sea, enjoy an icy French Champagne and lunch designed by Good Food & Travel Guide Chef Hat Winner 2015 Matt Merrin at Jam, his award winning Townsville restaurant.

Townsville is certainly the place in the Australian winter months to wine, dine and enjoy the finest music in the classical tradition against a backdrop of red skies, palms waving in a gentle breeze and a tropical seaside setting. The Festival’s commitment to regional Queensland, concerts and performances means that performances will be held in surrounding centres such as Charters Towers, Mount Isa, Ayr, Karumba, Magnetic Island and Orpheus Island.

Three world premieres include Elena Kats-Chernin’s The Three Dancers, a new dance suite co-commissioned by AFCM and Dancenorth and four other international festivals, receiving its London premiere by the Rambert company in September; David Sampson’s Memories To Keep Awhile, commissioned by trumpeter David Elton; and Townsville-born Robert Keane’s Music for John Bell, a woodwind quintet based on Shakespearian characters.

There will also be a number of performances in memory of the late and great Australian composer Peter Sculthorpe, who passed away during the 2014 AFCM 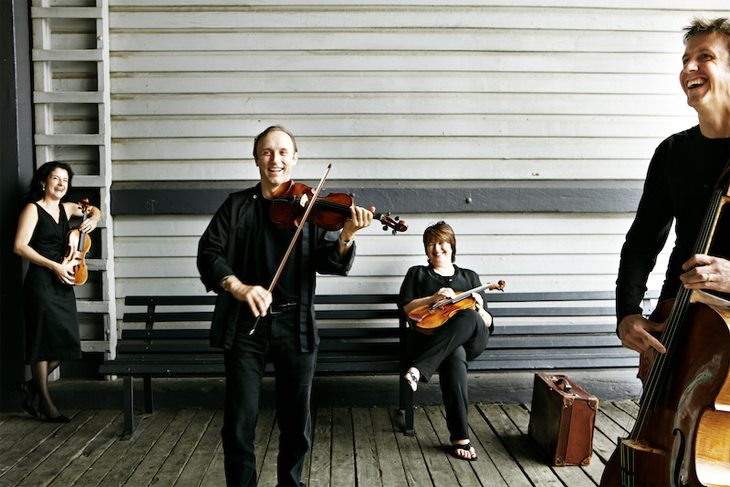 Artists returning include the renowned Goldner String Quartet, which is now officially the festival’s ‘Quartet-in-Residence’.

University of Sydney’s Associate Professor Neal Peres da Costa, who specialises in historically informed performance, will be sure to dazzle with his harpsichord performance. Adding gravitas, the highly acclaimed Brisbane based Camerata of St John’s under the direction of their lead violin Brendan Joyce, who wowed audiences at the recent Brisbane Baroque Festival, will be sure to shine in this sensational setting, barefoot or not!

Alongside the core chamber music concert series the AFCM will provide an opportunity for local high school students and emerging professionals from across Australia to learn from festival artists.

Their example, not only in the classroom but also on the concert platform provides the bar of excellence for students to aim equally high to reach. 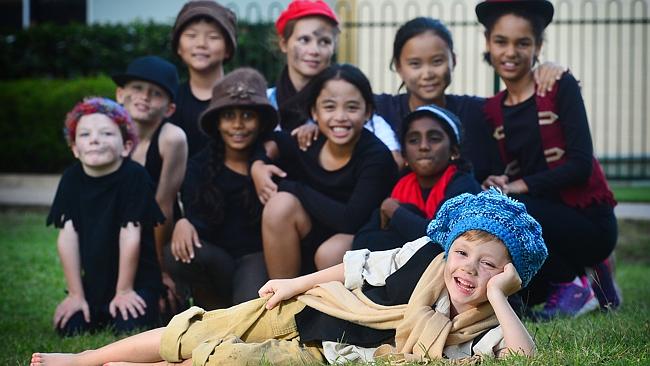 The Families’ Concert – which features The Little Sweep, a Benjamin Britten opera for children will feature the lady with the ‘straight-to-the-heart voice the superb soprano Valda Wilson.

The Little Sweep will be performed on August 1 at the Townsville Civic Theatre and is giving local children an opportunity to play lead vocal roles as well as giving them a wonderful way ‘to experience chamber music’.

If the idea of food and music pairings appeals, you can take part in a Concert Crawl at the afternoon session (Saturday, 8 August) with afternoon tea. But be quick. The evening concert crawl is already sold out! There is a wealth of talent and music to appreciate at the Australian Festival of Chamber Music for its 25th anniversary at Townsville in North Queensland, a truly wonderful place to be warmed by beauty and music during an Australian winter. Napoleon Revolution to Empire was a truly wonderful celebration of creativity and how, as Napoleon himself insightfully pointed out – imagination rules the world