The Australian Festival of Chamber Music (AFCM) has unveiled its extensive program for this year’s events held over nine days July 29 to August 6, 2016, for the tenth time under the artistic leadership of acclaimed pianist Piers Lane AO.

Events will be staged in churches, theatres, galleries, gardens and on the stunning Orpheus Island Resort, a unique destination integral to the national park that includes the Great Barrier Reef in northern Queensland.

Commenting on the coming celebration AFCM leader Piers Lane said  “This year we celebrate Paul Stanhope as our Composer-in-Residence; our artists love playing his music!” he noted.

And continuing…”at the Families’ Concert, we’ll present Oscar Wilde’s enchanting fairytale The Happy Prince …and in celebration of the 150th anniversary of Townsville being declared a municipality a work we call The 1812 Again!” Lane said.

Tasmin Little, a much admired effervescent violinist from the UK who impressed audiences in 2014, will perform in eight events throughout the AFCM festival. There will be a lot of love about as the Goldner String Quartet in Residence returns and acclaimed guitarist Karin Schaupp collaborates with Australian actor Tama Matheson to present a special musical adventure event, Don Juan. 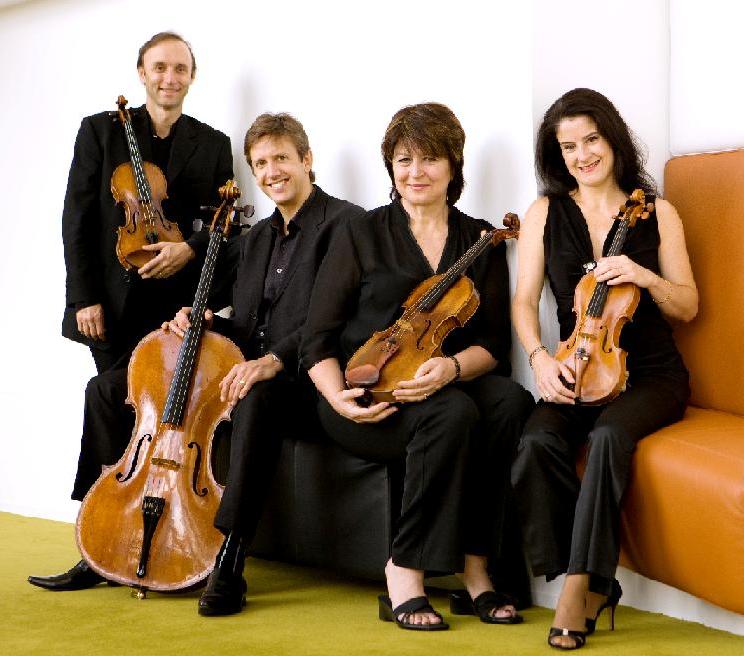 Concert Conversations will once again be hosted by Piers Lane and held over six mornings. This popular series provides audiences with a rare opportunity to engage with many festival artists. The winner of the prestigious *2016 Sydney International Piano Competition will join AFCM artists to face the music.

The Concert Crawl, a trio of concerts to be held at three different venues, the School of Arts Theatre, The Old Courthouse Theatre and Supreme Court is a recent festival creation sure to be a hit.

A commissioned work The Three Dancers from Australian composer Elena Kats-Chernin will be a feature. Executive Director of the AFCM, Justin Ankus said he was thrilled to be managing the event in its 26th year and his first. “The Australian Festival of Chamber Music is fiercely loved by artists and guests alike and it’s an honour to be at the helm, guiding it forward and working alongside Piers Lane and an extraordinary team of artists and supporters.

The art of conversation, honed by the French and delivered so persuasively by Swedish Consul General Nordling, saves Paris from destruction at the end of WW II