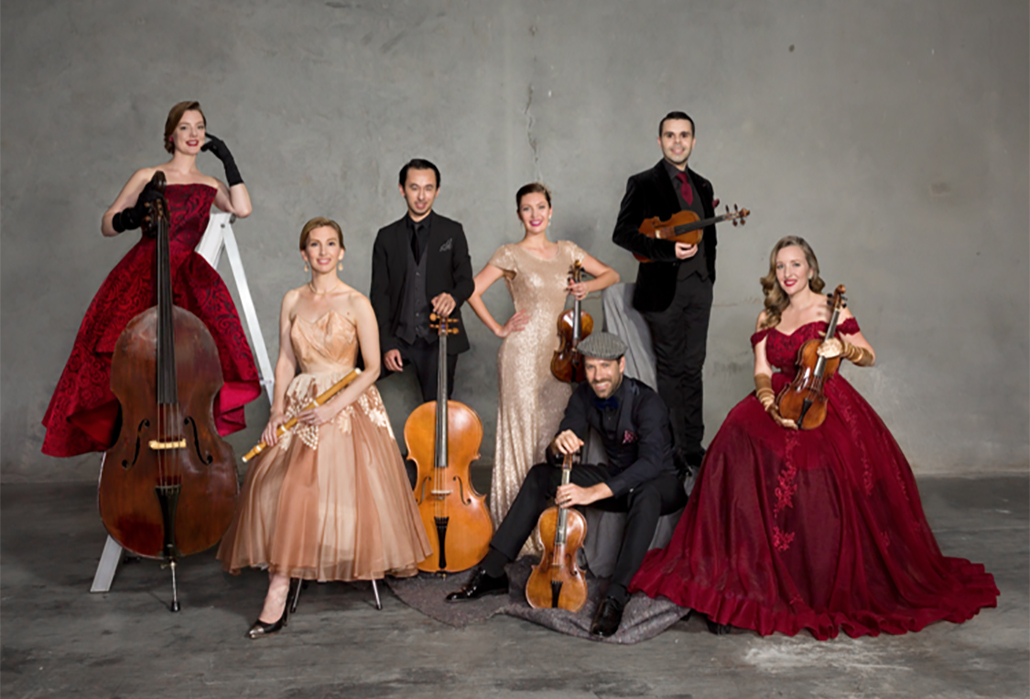 The Australian Haydn Ensemble, founded by violinist Skye McIntosh, has gained great success with its patrons since its first Subscription Season in 2012 when it first wowed a Sydney crowd.

It has since gained a great many followers by giving outstanding performances, all faithful to a soundscape Austrian composer Franz Joseph Haydn (1732-1809), and his peers would be pleased to own. 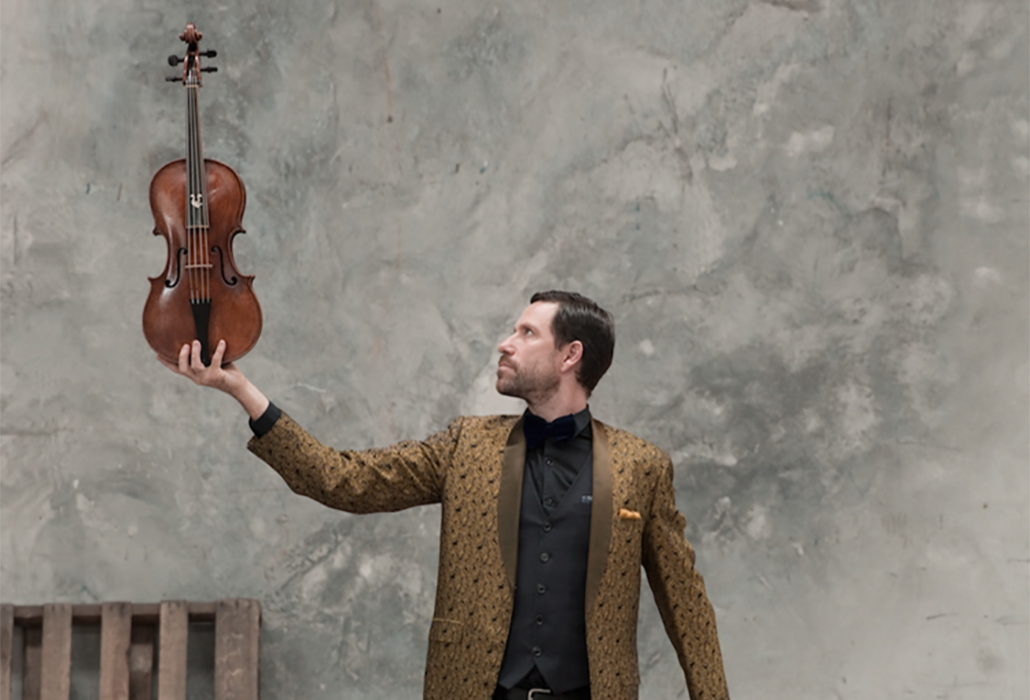 The Australian Haydn Ensemble present their musical choices with clarity and purity of feeling as well as noble and profound sentiment; as rare treasures of art.

In 2019, it will offer three, four and five subscription packages for venues in Sydney, Canberra, Berry, the Southern Highlands and Newcastle.

One of the greatest cultural facts the eighteenth century in England and Europe, was through the enlightened genius and knowledge of its composers, it became the place of rebirth or Renaissance if you like, of the performer and their technical skill. 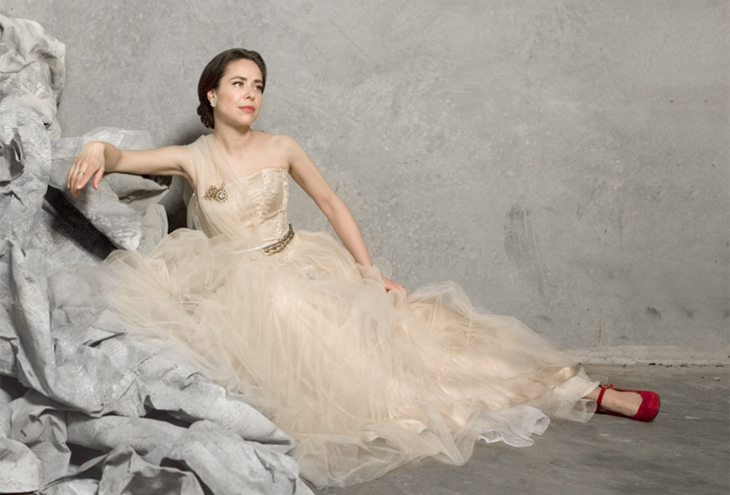 Music in Haydn’s age became a joyous celebration of life with proportion, harmony and clarity all admired with its unity in diversity, becoming central to humanities existence.

This new style ‘music of friends’ reflected the notion man and nature were back in harmony with each other, and happy.

Franz Joseph Haydn sought to extend music’s theory and practice while assisting the appreciation of choral and instrumental music, for an ever-expanding audience.

Coming from very humble beginnings, he taught himself how to not only thrive, but also mastered his art and craft by helping it to flower supremely through personal expression. Haydn and Mozart, a unique friendship

From the first his music was about shedding court etiquette and sharing his musical stories became both a personal and appealing experience for everyone, as he intended; rejoicing in music for entertainment. 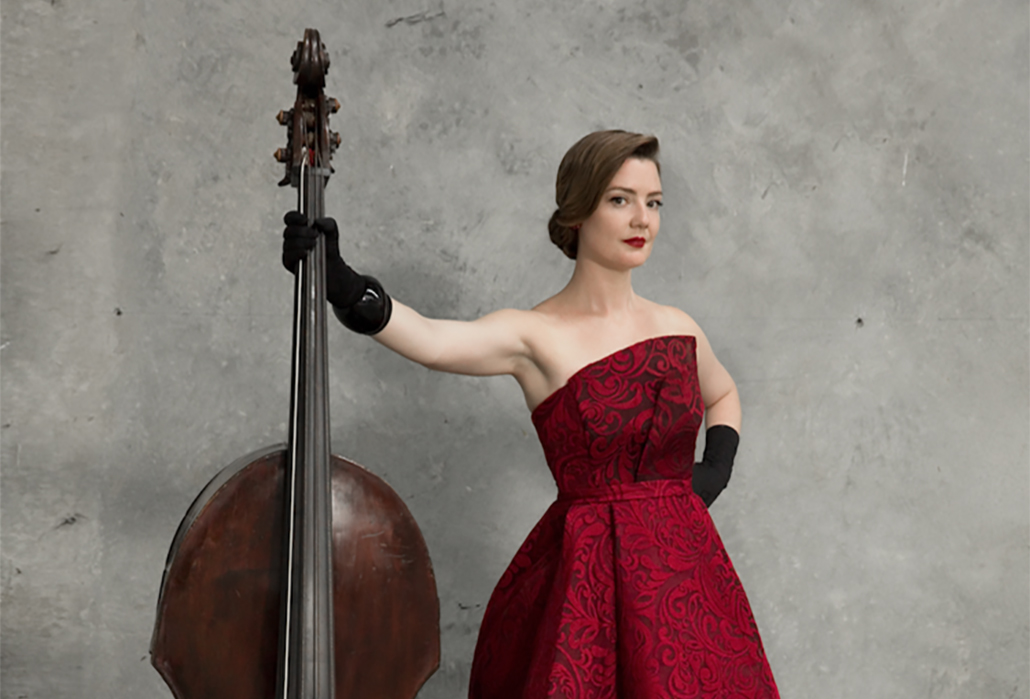 The experience at the time was more like the contemporary music scene of our own time, where people react honestly and express how they feel when great music is being played, through acclamation.

The Australian Haydn Ensemble are all musicians who exceed expectations. They will start their 2019 six-concert year with an all Haydn string quartet program celebrating the composer’s love of the natural world with their musicians playing on period instruments, ensuring The Lark arrives in glorious voice. 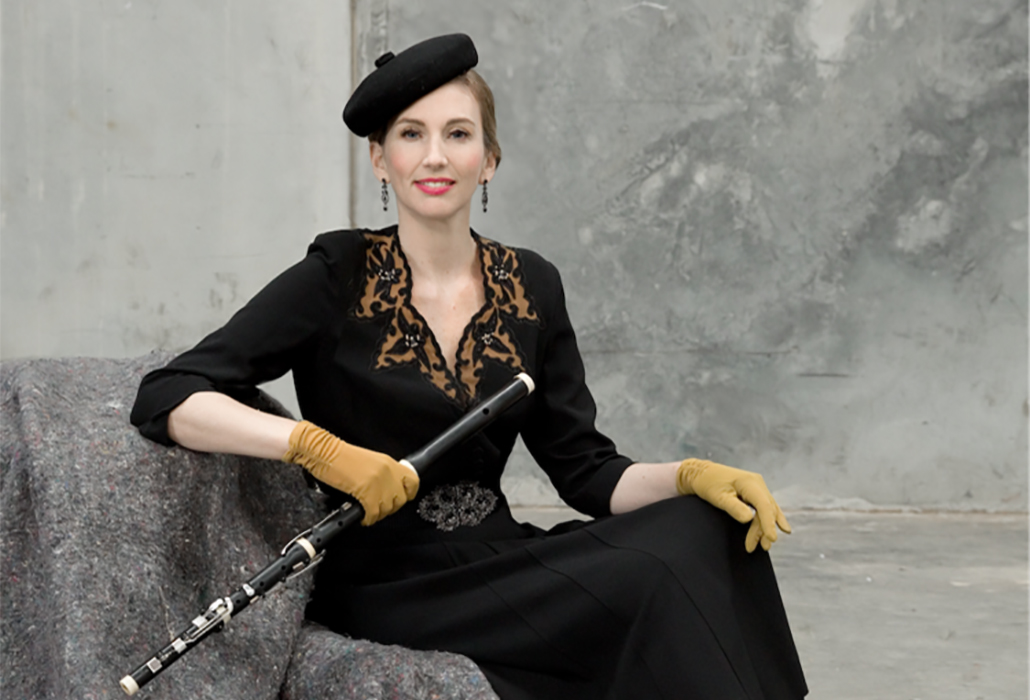 A French Twist will feature acclaimed flautist Melissa Farrow, on loan from the Australian Brandenburg Orchestra as with her colleagues, she offers a feast of chamber music of ‘great elegance and expression’.

A rare chamber version of Beethoven’s Symphony No. 4, along with a virtuosic Flute Sextet by Boccherini and Mozart’s much-loved String Quintet in G minor should prove a highlight, as should the performance of dramatic Italian cantatas by Handel and Haydn by Canadian soprano Stefanie True. 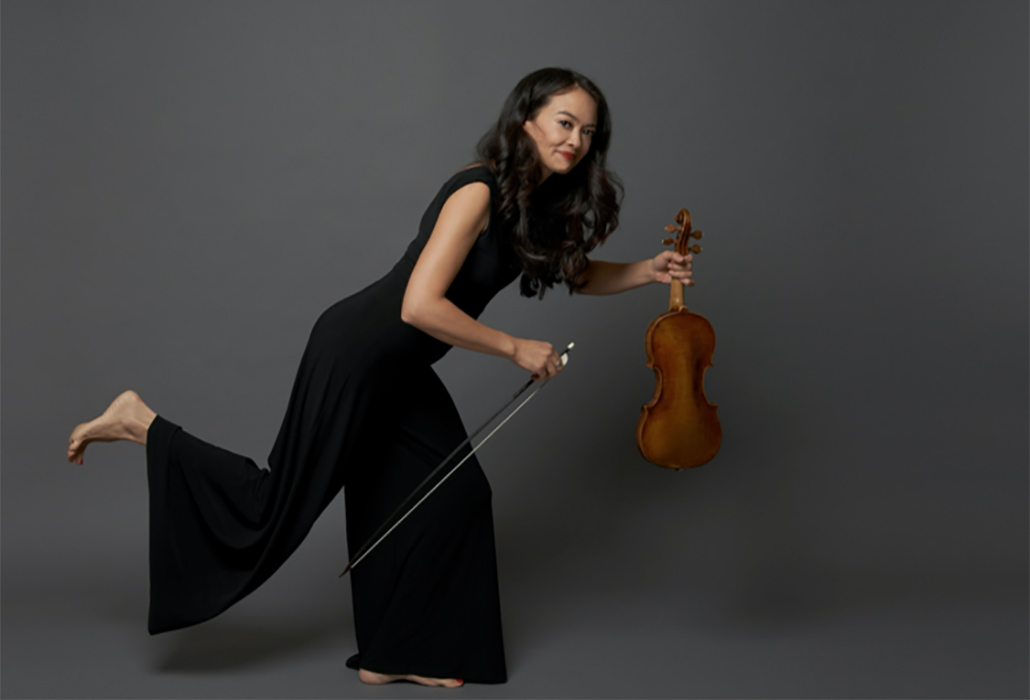 The Bavarian-Japanese violinist Midon Seiler will make her Australian Debut on a program that showcases both Mozart and Haydn, whose unique and influential relationship with each other, was of great significance to the development of music in their age.

Showcased by the individuality of their interpretation of the composer’s intent, in Joseph Haydn’s case requires a powerful and in many ways, perfect technique if the players want to reach the very essence at the heart of his music, as well as honour his creative process. 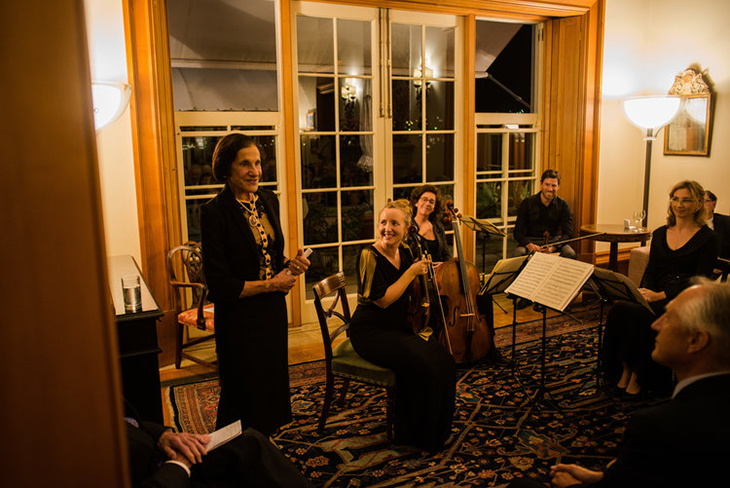 The Ensemble’s patron, the Honourable Dame Marie Bishir AD CVO says of this splendid team of musicians; “To be Patron of The Australian Haydn Ensemble is truly an overwhelming honour, given the gratitude I have felt towards the multifaceted and great contribution of Joseph Haydn to music and as a continuing source of inspiration”.

The Sydney Fair invites simplicity of line enthusiasts from May 25 – 28, 2017 in the Royal Hall of Industries, Moore Park, Sydney for a sale suiting all budgets