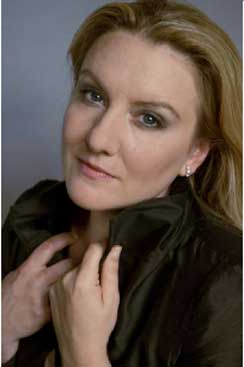 Australian born opera star Celeste Lazarenko is renowned for the brightness and purity of her sound, which is truly ‘pitch perfect’. Celeste will step up on stage this week to assist a colleague Taryn Fiebig who is ill. She will perform a chamber concert with the stunning The Australian Haydn Ensemble in three locations in NSW Bowral, Canberra and Sydney 24 – 27 September, 2015.  The concert will be directed from the harpsichord by conductor, harpsichordist and fortepianist Erin Helyard. The concert will feature works by Austrian composer Franz Joseph Haydn (1732-1809), including Celeste singing the sublime and very passionate Berenice chei fai, cantata, H.24a/10, which originally premiered in London on the same concert as Haydn’s last London Symphony.

A graduate of the Guildhall Opera Course at London, Celeste Lazarenko appeared to wonderful reviews as Télaïre in Castor & Pollux (2012) and as Medea in Giasone (2013) with countertenor David Hansen for the Pinchgut Opera at Sydney and she will also appear in their production of L’Amant Jaloux – The Jealous Lover in December 2015.

The Australian Haydn Ensemble founded and led by the lovely violinist Skye McIntosh will play Haydn’s Symphony No 102 – which literally brought part of the house down when it was first performed, the chandelier actually falling to the floor.

Haydn was one of the most defining figures in the development of musical style during the 18th century, especially for string quartet and symphony. His often dream-like music seduced London audiences long ago and will be sure to do so here.

Specialising in late baroque and early classical repertoire, the musicians of The Australian Haydn Ensemble are each brilliant in their own right. They come together with great virtuosity, complete commitment and conviction to tell the tales of magical music-making of the maestro they so admire. 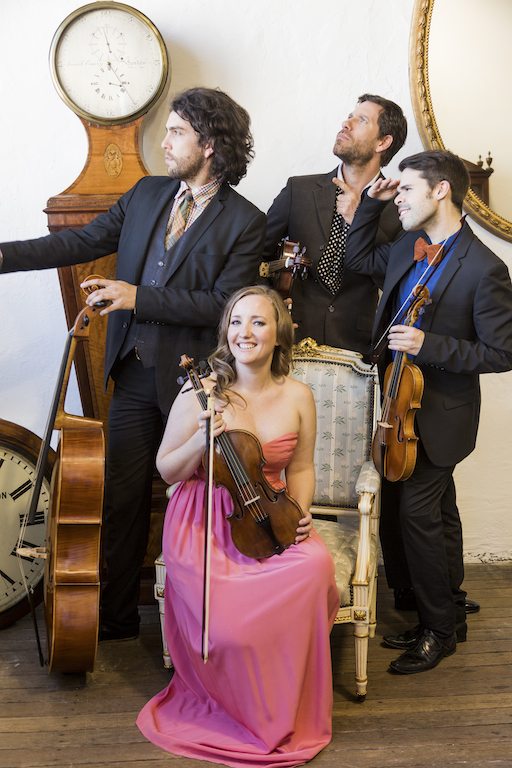 London audiences of the time adored Haydn, his musical inventiveness and his willingness to spring surprises on his always delighted audience.

His musical triumphs such as the London Symphony 102 were composed with great intelligence. Following the serenity, aching beauty and harmony of the beginning of this lovely work, it met morphs into great drama thrilling with every note, building with both momentum and joy.

Televised live the 91st Academy of Motion Picture Arts and Sciences (AMPAS) Awards for the film industry has arrived and the Oscars awarded, voted on by members