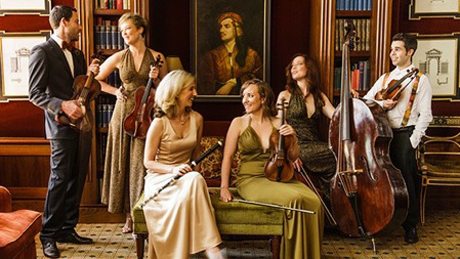 Wolfgang Amadeus Mozart’s A Musical Joke is in essence a good-humoured parody of what he considered was bad music, although he struggled hard with rendering such a work.

It was meant to be a satirical, using the forms of composition usual in his day and making a comment about other composer’s inadequacies as he saw them.

It was written for two horns and strings and renowned Australian violinist Paul Wright, as Guest Director and soloist will perform this always-conversational work as part of a stunning program of music. Wright is Director of String Studies and Winthrop Professor of the School of Music at the University of Western Australia. He has international experience, playing with both ensembles and orchestras.

The concert will be given by the not long established, but already acclaimed Ensemble in Residence at the Australian National University School of Music the Australian Haydn Ensemble.

It will be held in three locations Canberra Drill Hall Gallery on July 17 at 7pm, Bowral in St Jude’s Church on July 18at 7pm and at the Sydney Opera House in the Utzon Room on Saturday July 19th at 8pm.

What fun, the program put forward by the Australian Haydn Ensemble includes the String Quintet op. 39 no. 3 by Italian classical composer and cello Luigi Boccherini (1743-1805) in his courtly and Galante style. It is full of joie de vivre, melody, energy, a whirlwind of emotions.

Then there is the Divertinenti no. 2 from the Haydn String Quartet op. 71 no. 2 (1804). Count Anton Georg Apponyi a relative of Haydn’s, whose patrons reputedly paid 100 ducats for the privilege of having the quartet dedicated to him.

The quartets Haydn composed at this time reflect the freedom and cosmopolitan influences he enjoyed at this stage of his career. 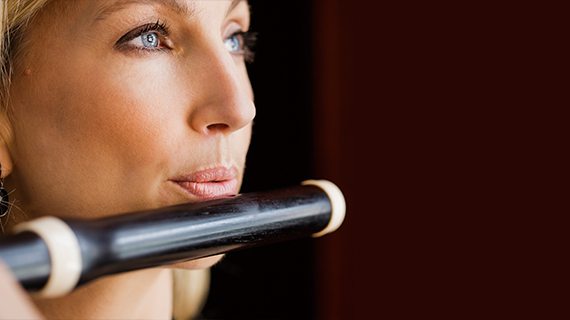 Written 1795-6 in Vienna, the piece was intended for a second London visit. The compositions were also aimed at public performance in newly established great concert halls before eager crowds, rather than as in earlier times, in the more intimate confines of a royal castle before invited dignitaries.

Before the finale of Mozart’s ‘joyous and elegant’ Musical Joke, the group will play Haydn’s Concerto for 2 Lira Organizzata’s in C Major. This piece was composed 1786-7 for King Ferdinand IV of Naples.

His favourite instrument was the Lira Organizzata, which was by this period obsolete. An interesting instrument, it resembled a hurdy gurdy crossed with a chamber organ and had often been played popularly in the street.

Haydn replaced its sound with an oboe and flute, retaining its vitality and considerable charm as an integral aspect of his contemporary work

Ladurée, the world famous Macaron Maison, arrived at Sydney this September, and it is a must do on everyone’s list locals and tourists alike. I had a wonderful morning with my best friend sampling these tasty treats. With a menu that includes coffees, a beautiful selections of teas served in…