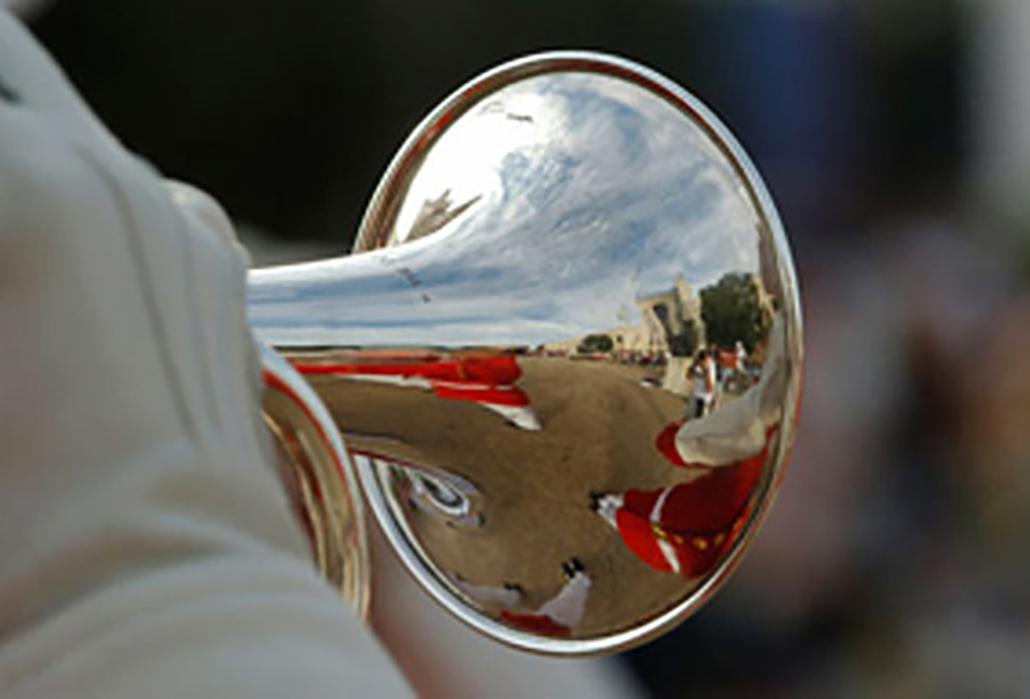 Twelve trumpets shall assemble to sound the Sokol Fanfare from Sinfonietta by Czech composer Leos Janacek (1854-1928) to start the 2018 program year for the Australian National Academy of Music (ANAM).

Based in Melbourne, the program Bohemia is the special season opening concert to be held on March 10th in the auditorium of the South Melbourne Town Hall, where the school is based.

Highly individual,  the music of Leos Janacek was integral to the exponents of ‘musical nationalism’, during the twentieth century. Born in Bohemia, he developed a style that reflected the culture of his beloved Czechoslovakia, making great use of the melodic characteristics of its distinctive folk music

“For me, this concert is the heart of ANAM, a real opportunity to delve deeper in to what ANAM is all about. To showcase the different instrumental groups, for myself and our esteemed training artists to really gel with our 2018 cohort and for audiences to share their journey.”

The extensive program has many highlights throughout the year ahead.

This includes marking the esteem held for French composer Claude Debussy (1862-1918) 100 years on from his death, by offering a range of performances of his piano and chamber music over the coming year. The various programs will be performed by a variety of acclaimed pianists. The success of ANAM lies in the way it is able to encourage its students to exceed boundaries by transforming themselves into the very best musicians they can be; flexible, imaginative and courageous as they fulfill their own potential, contribute to the musical culture of Australia and then, as they travel, expand their view and experience internationally as well.

Each year ANAM deliver some 180 events, including recitals, soundbites, masterclasses and more, giving their members access to the rehearsal process while providing rare and unique insights into repertoire.

The number of programs delivered beyond their ‘Town Hall’ premises, include playing at landmark festivals, with such distinguished colleagues as Violin/Director of the Australian Chamber Orchestra Richard Tognetti in the Yarra Valley.

They revel in visiting other states, including Tasmania, New South Wales, Western Australia and Queensland. 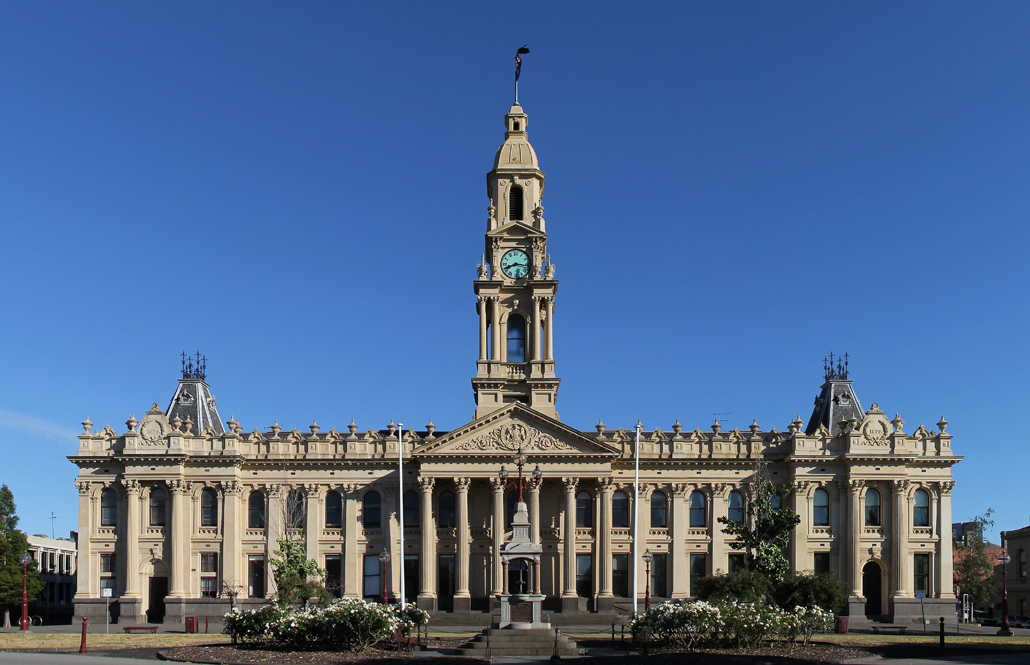 Become a donor, member and attendee at their concerts and you will be able to access music-making that ‘burns bright’.

Memberships of ANAM are the key, and you can choose the level of engagement that best suits your lifestyle and interests. If you do, then you will also be helping fund exceptional young musicians.

Performance Packages are also on offer, as well as Single Tickets. “ANAM believes a vibrant future for classical music lies in the hands of musicians who understand that historical and contemporary music are interdependent; musicians who are engaged with a broad range of styles and genres; musicians with the highest technical and musical accomplishment, but also with an understanding of the context in which the art form finds itself today and the courage and commitment to ensure its future.”

A wedding ceremony is about two people declaring the love they bear each other, while looking forward to making marvelous music and many happy memories together