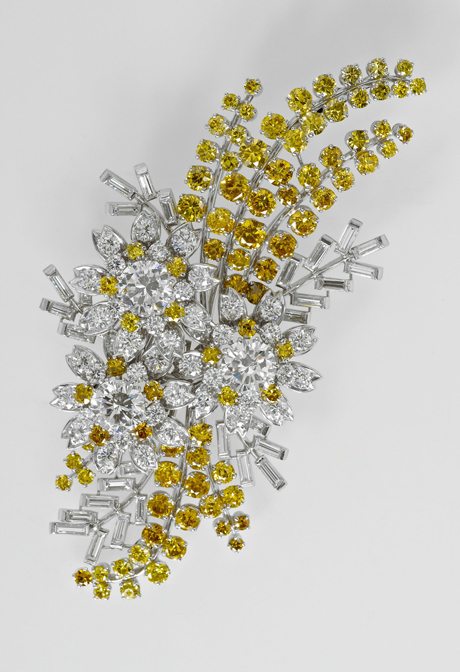 Australian Wattle is symbolic of the Australian spirit.

I was reminded of it as I traversed the Hume Highway from Melbourne to Sydney in September of 2010, of the loveliness of the Australian wattle tree.

Driving through previously devastated bush fire areas of Victoria, great swathes of bushland were busy regenerating, but none so fast as the bushes crowned by the fluffy golden bloom, whose showy bracts of flowers were gleaming golden in the midday sun, wattle.

The rich fragrance they emitted pervaded my car, through its air conditioning, and I was forced to wind down my window to breathe the heady fragrance.

It brought flooding back memories of the very popular fifties flower, fashioned so elegantly into a stunning brooch.

It was presented to a very young Elizabeth II, Queen of a Commonwealth of nations seeking to encourage the endeavour and enterprise for its peoples.

On that occasion it represented Australia and its young, but rich cultural heritage, one that spoke of both its indigenous and migrant races.

It is the green and gold our heroes have worn ever since. We wear it proudly at great sporting events nationally, and internationally, as well as at other great occasions.

So why doesn’t anyone, except those whose hair is going grey, seemingly know little about it? I suspect it had something to do with the fear campaign of the 70’s, when some people were found to be allergic to it.

At that time it was quickly, violently and systematically destroyed by councils everywhere as parents rightly feared for the safety of their children.

But a climate of fear doesn’t ever produce anything positive or benefit humankind.

While a little fear may be good for all to keep us safe, in the long term it usually only results in a ‘loss of societal memory’.

In the future that may often turn out to be to the detriment of someone else, who has not been warned.

Since the golden wattle was crushed it has become obvious that there are so many other natural, and man made mendicants, perfumes and fragrances, lotions, potions and pills, which cause far more allergic reactions than the little yellow flower ever did.

I suspect the initial, now embarrassing response by authorities, meant that for a time it was put into the too hard basket, swept under the carpet to be buried and forgotten, rather than brought out in the open.

Today we can not only educate everyone about its potential dangers but also about its many positive and beautiful features. 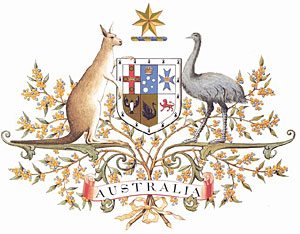 In Australia we need a day for celebrating collectively our rich land of resources and opportunity, that in the twenty first century people of so many different cultures share.

Rather than it be held on a day that meant conquest back in a less enlightened time, why don’t we change it.

As we are in the midst of great generational change why don’t we put it on the agenda. It seems a right and proper thing to debate and do. So the question is: should, the 1st of September, the first day of Spring, Wattle Day,  become our ‘national day’?

I for one cannot think of a single reason why anyone should want to vote against such a proposition. The season itself, Spring, offers everyone an opportunity for self examination. It is a day for coming to terms with embracing change and moving forward both individually and as a nation. 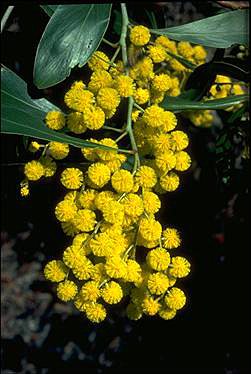 This plucky little yellow flower represents the greatest characteristics of both our country and its multicultural mix of peoples.

Like its indigenous people the wattle is sturdy, strong and true.

It is of the environment and nature.

It regenerates and brings forth new life.

It is reliable and, already has a place in our heart.

It is on our coat of arms and a decorative device on the awards and honours we strive to achieve.

Like all its people it endures in both sun and shade.

I do hope you are celebrating Wattle Day. In all its golden glory the Wattle is the perfect symbol of Australia and its culture.

Wattle is a shining symbol of hope that the golden age of our country is constantly before us, not behind us.

Every story has a beginning we learn, and every story its hero and young Inspector Morse is that man in this brilliantly conceived four show season of Endeavour