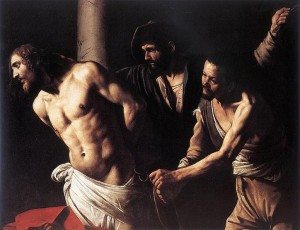 Easter is fast approaching and the story about the suffering of Jesus, the Christ, which has had monumental human implications throughout modern history, will be a focus around the world wherever Christians gather. Christians and non-Christians alike consider St Matthew Passion composed by German composer Johann Sebastian Bach 1685 – 1750 the greatest work of its kind ever written, attaining truly sublime musical expressiveness. At Brisbane in St John’s College Chapel at the University of Queensland on Saturday 19th March at 4pm, acclaimed organist Christopher Wrench will be pulling out all stops for Bach’s Birthday Recital, when he plays selected Music of the Passion. The works include the Fantasia & Fugue in c (537), Orgelbüchlein ‘Passiontide’ Chorales, Chorale Partita ‘Sei gegrüßet’ (768), Dies sind die heiligen Zehn Gebot (653) and the Prelude & Fugue in c (546) During the 18th century in Europe marvellous music swept all before it as contemporary composers strove to produce works that exuded ‘noble simplicity and quiet greatness’, qualities that ‘enlightened’ men and women were seeking to gather unto themselves. Converting drama and religion the pedal fugues of Johann Sebastian Bach lit up many a gathering of the faithful especially when a new pedal organ was installed at Westminster Abbey rebounding off the architecture with sounds of unparalleled intensity. 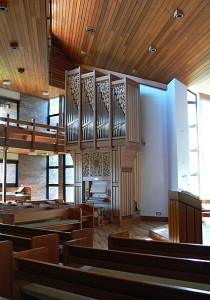 Bach’s St Matthew Passion is a powerful musical drama exploring suffering on every human level. It shifts between chronicle and contemporary commentary with the evangelist himself guiding the narrative. Bach was a master of the architecture of music; balance, shape, timing… in this masterwork he managed perfection to such a degree that his voice has managed to speak across many cultures and centuries to announce his great achievement. 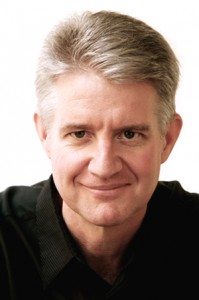 Solo artist and liturgical musician Christopher Wrench will offer an encapsulated vision of a world changing event, the greatest of its kind enabling listeners to connect with Christ’s death with a sense of personal loss. This is music of great intensity, that will help listeners to come in touch with their human frailty. Saturday 19 March @ 4pm, St John’s College Chapel, College Road, University of Queensland, St Lucia, Brisbane, Queensland…Tickets at the door, students free.