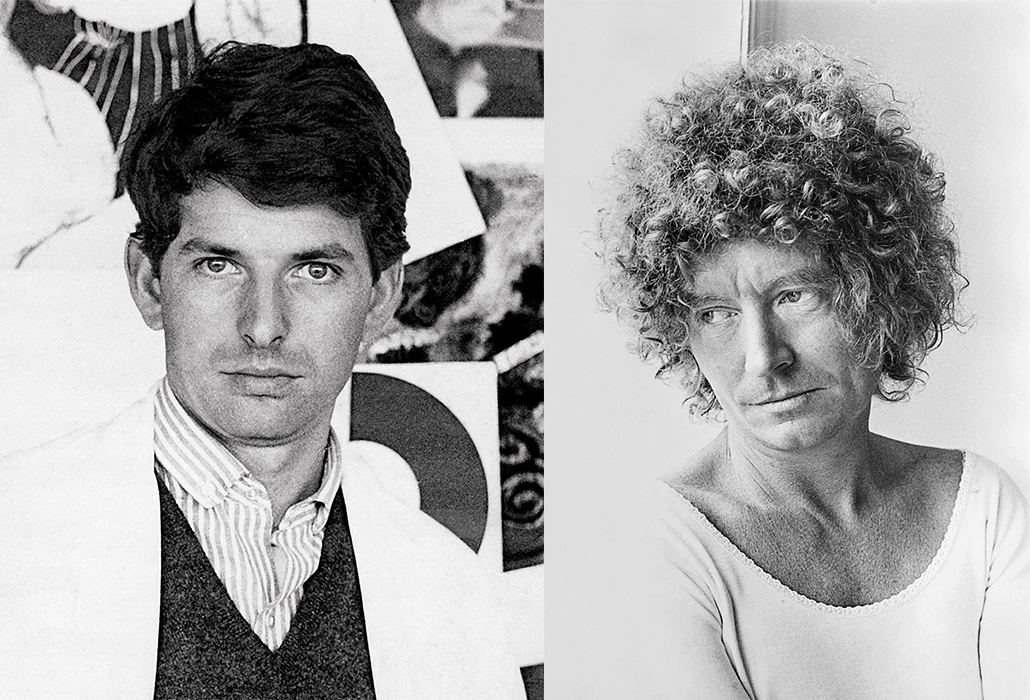 The idea is to bring together the work of two major figures in the story of twentieth-century Australian art, as so many elements of their careers ran parallel to each other. 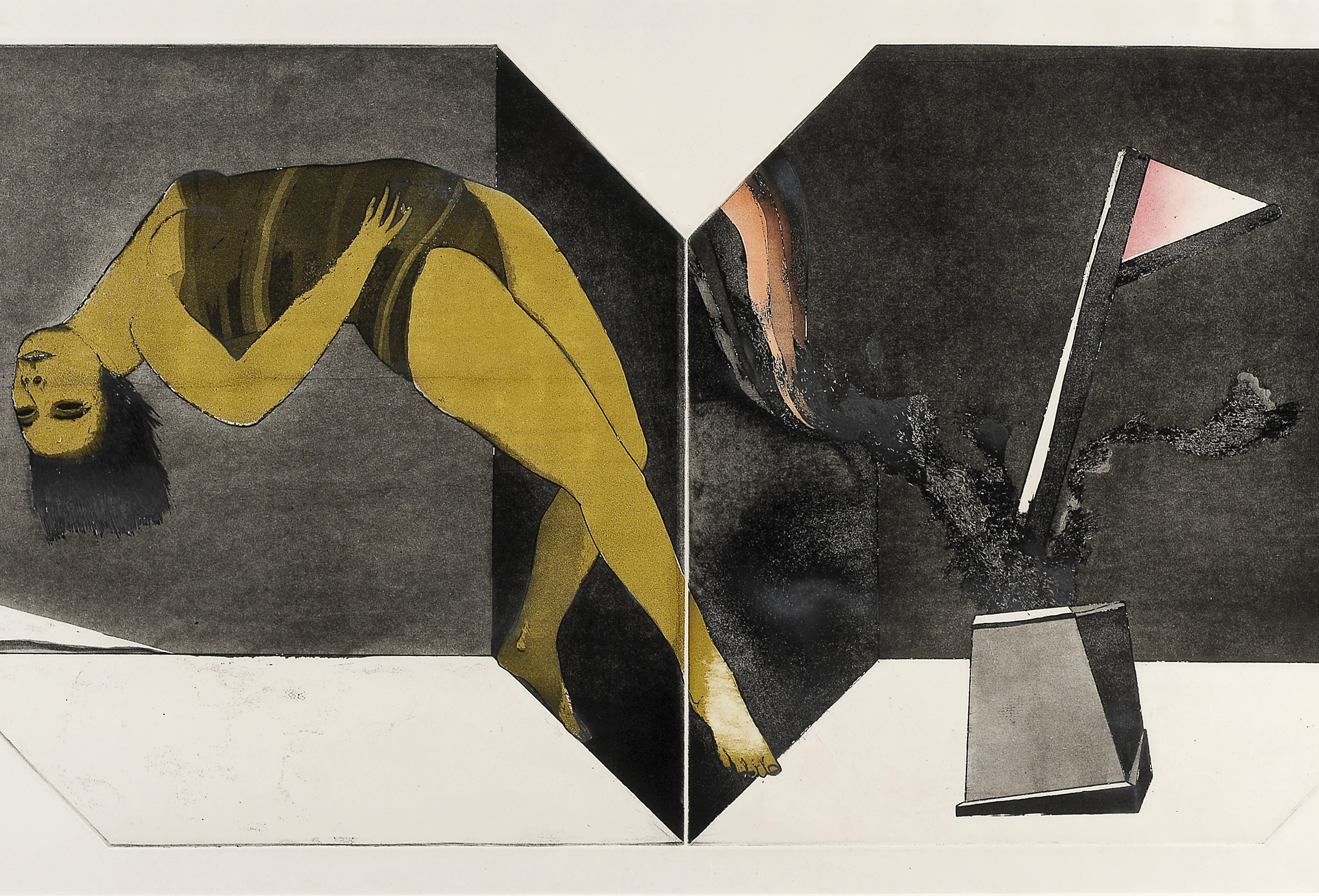 Primarily a printmaker, sculptor and graphic artist, George Baldessin (1939 – 1978) in his practice reflected the rich multicultural humanism of Melbourne. He was infused with inspiration from France, Japan and Italy, the country of his birth.

On the other hand, Brett Whiteley (1939 – 1992) principally a painter, printmaker and sculptor, became a celebrated figure of the Sydney art scene of my day.

He found early success in London and basked in the avant-garde culture of New York before returning to Sydney and settling in the historical precinct of Paddington.

This immersive painting spans over twenty metres in length and was created in response to his spending time in New York City. 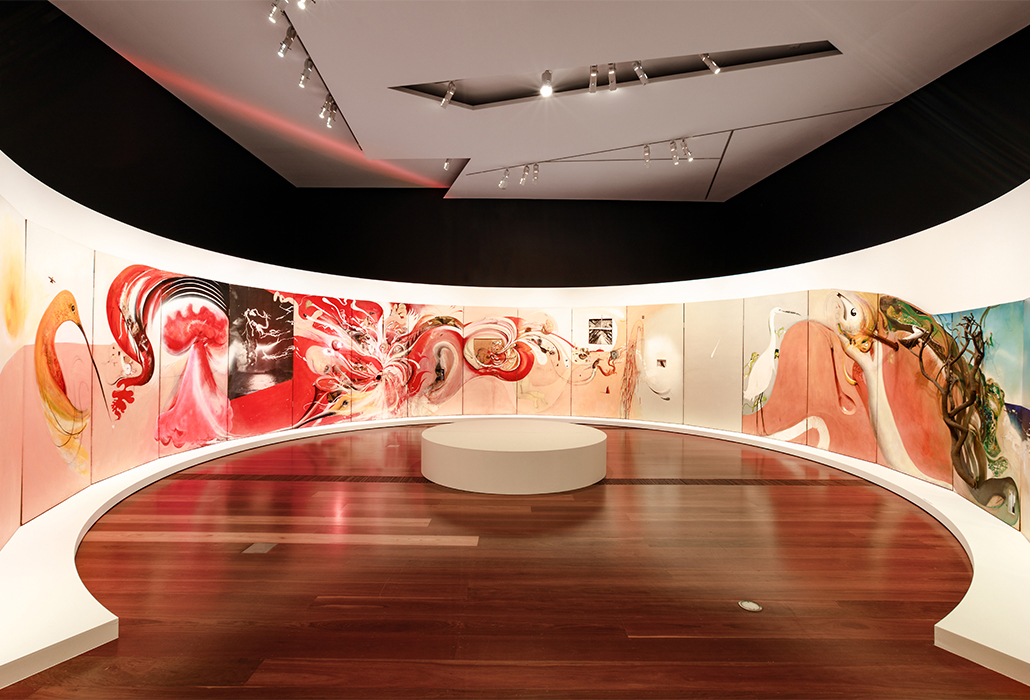 It is on loan from the Art Gallery of Western Australia.

The exhibition also includes Baldessin’s MM of Rue St Denis series, 1976, which transposes the Christian figure of Mary Magdalene into the streets of Paris. 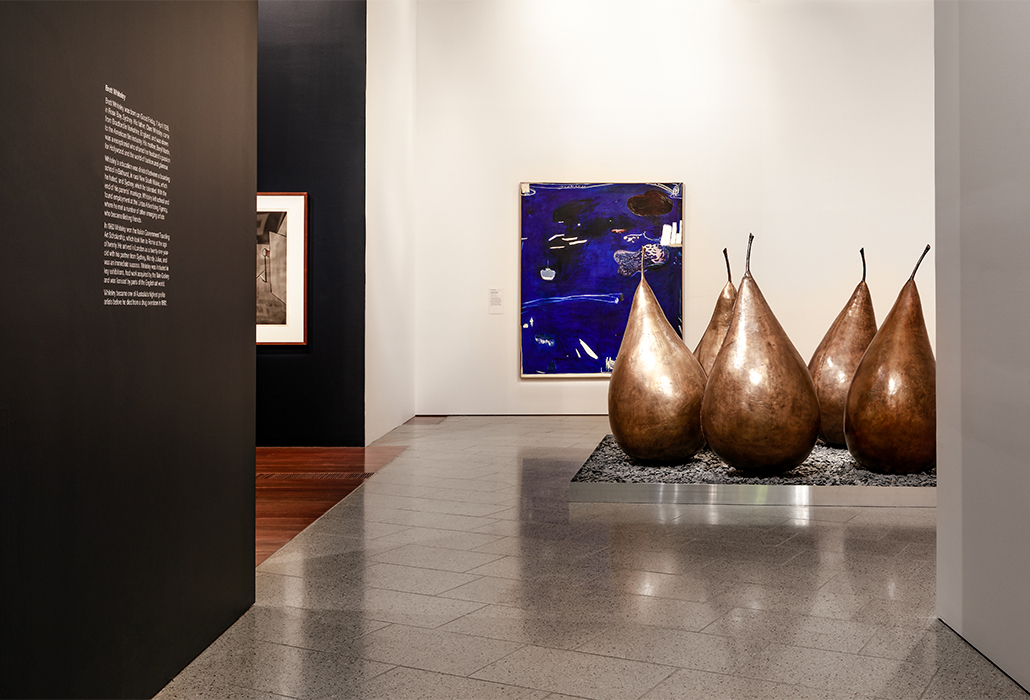 Five of Baldessin’s large-scale pear sculptures, Pears 1971–72, three of which have been newly cast especially for this exhibition are on show.

His practice reflected the rich multicultural humanism of the city of arts and culture, Melbourne, which he infused with inspiration from France, Japan and Italy 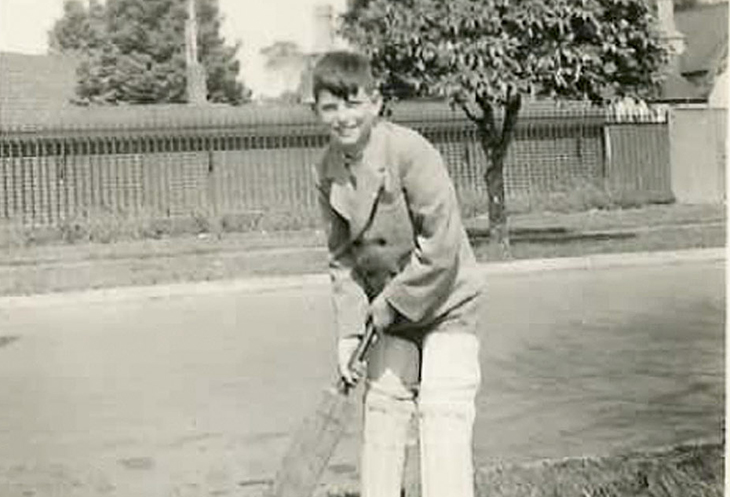 George Baldessin and Brett Whiteley were both born in 1939 the year World War II began. George and his father remained in Italy, when his wife a naturalized Australian, returned home that year. They did not arrive in Australia to join her until 1949, when George was ten years of age. 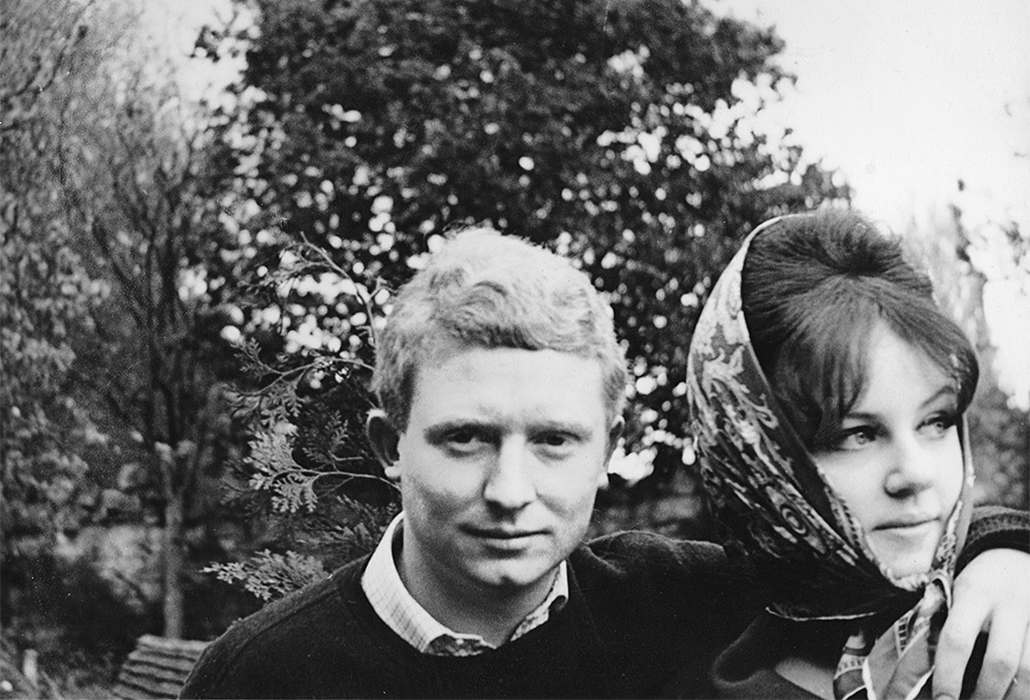 Brett Whitely in the meantime was growing up with his sister Wendy, in a leafy suburb of the relatively quiet in those days, North Shore, the fashionable side of Sydney Harbour. Right from the start, Brett Whiteley was what we would term today, a creative.

He developed an insatiable appetite for learning about other artists and their work, including French artist Vincent Van Gogh (1853-1890) and renowned Australian artists Lloyd Frederic Rees (1895 – 1988) and William Dobell (1899 – 1970). He was curious to know what made them so special. 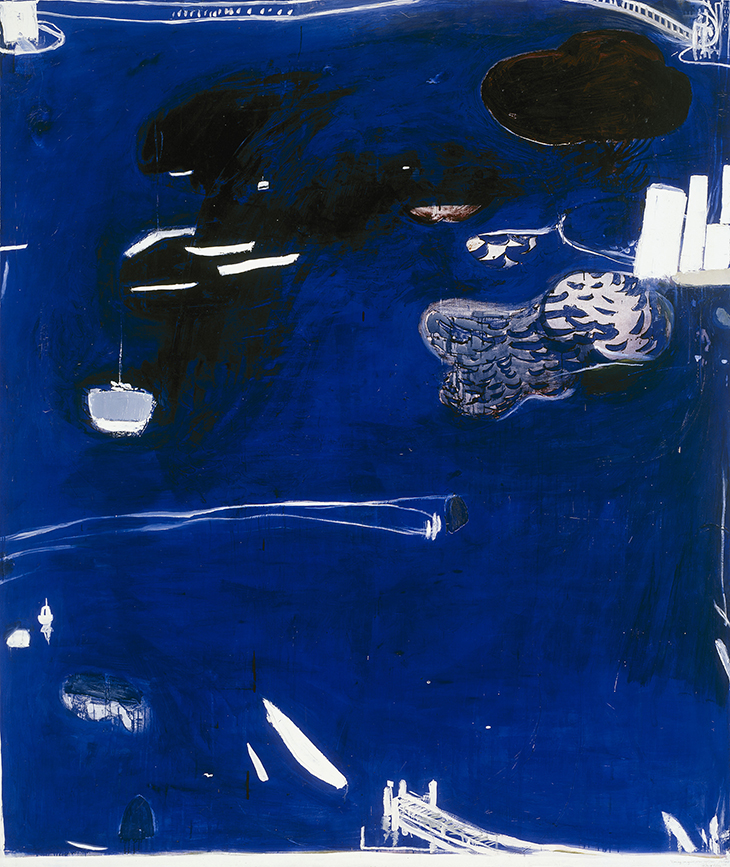 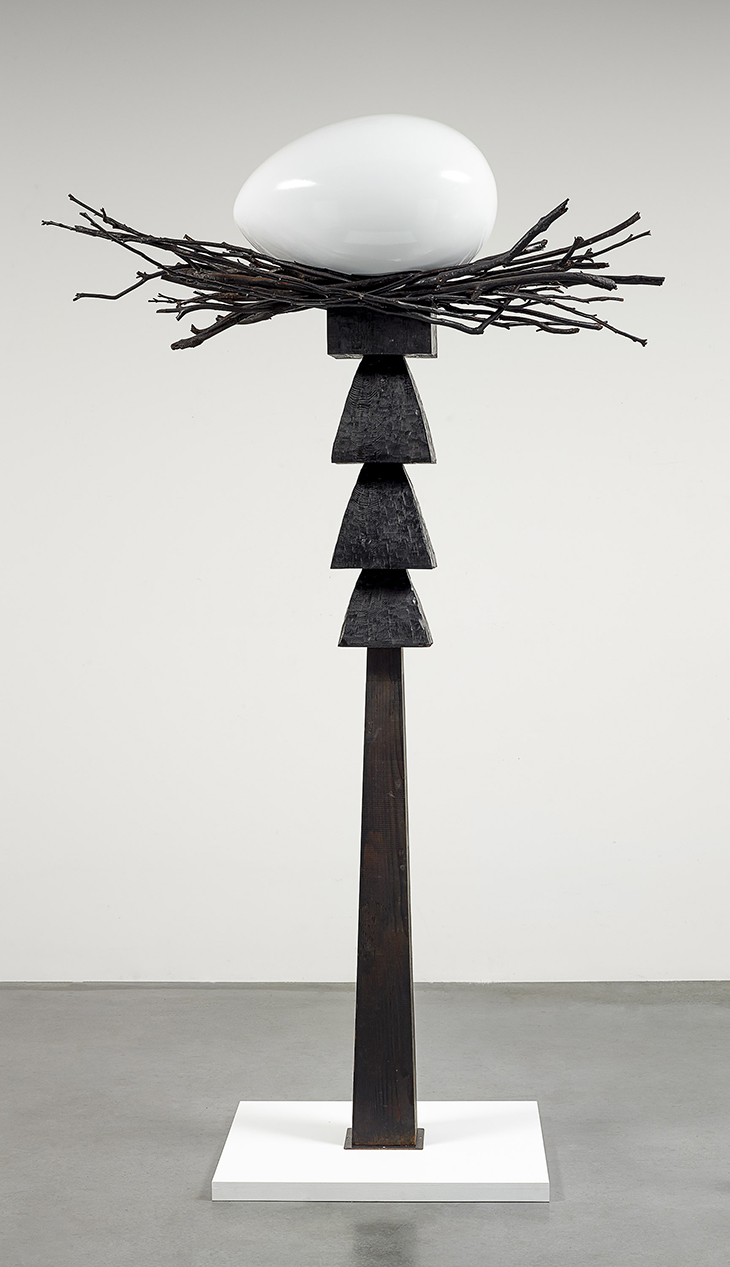 His father was in the image business, and knew Dobell well and the great artist often visited the Whiteley home, undoubtedly having an influencing effect on the younger man’s mindset and interests.

Employed from when he was seventeen in the commercial art department of an advertising agency, he enrolled in the famous Julian Ashton School of Art and began planning his career in the world he now wanted to inhabit.

He departed for Europe in early 1960 after winning an Italian government travelling art scholarship.

His aim was to gain inspiration, by visiting museums, galleries, churches so that he could explore, not only the techniques used by artists he admired, but also seek to discover their secrets. 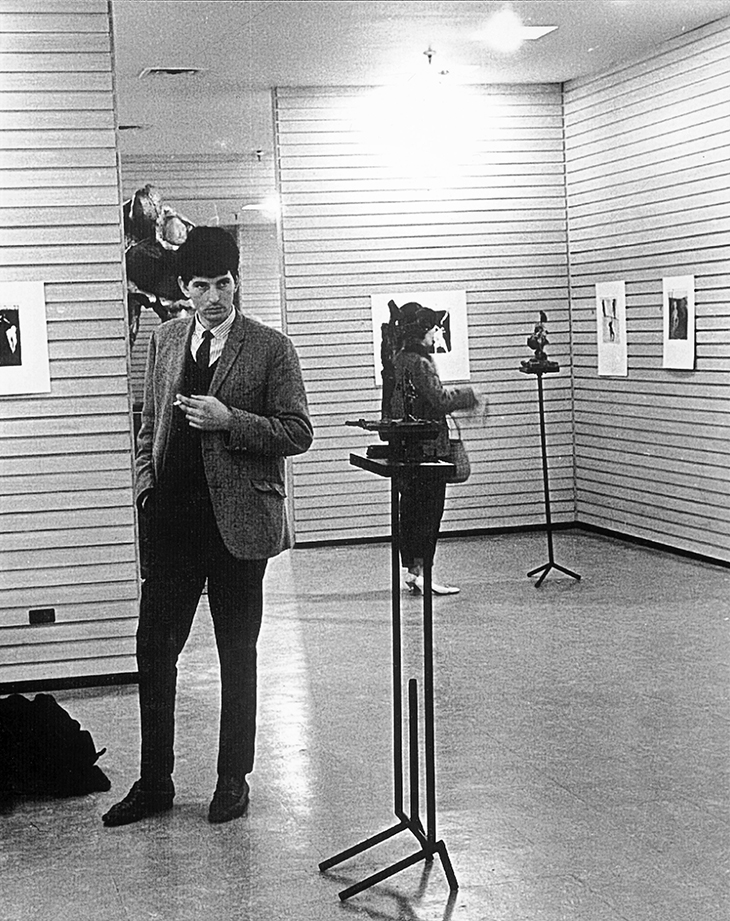 Baldessin became naturalized Australian in 1954, and a part-time waiter at the city’s Menzies Hotel before he left Christian Brother’s College.

He studied painting at the Royal Melbourne Technical college 1958-1961 before leaving to discover for himself, the current art trends in Europe.

He worked his passage to London in 1962, where he witnessed the ‘Banquet for no Eating’ theme in sculptures and etchings.

Baldessin attended printmaking classes at the Chelsea School of Art, then journeyed on to the home of Goya’s etchings in Spain.

When set alongside films by Ingmar Bergman and Luis Bunuel, they provided him with great inspiration. 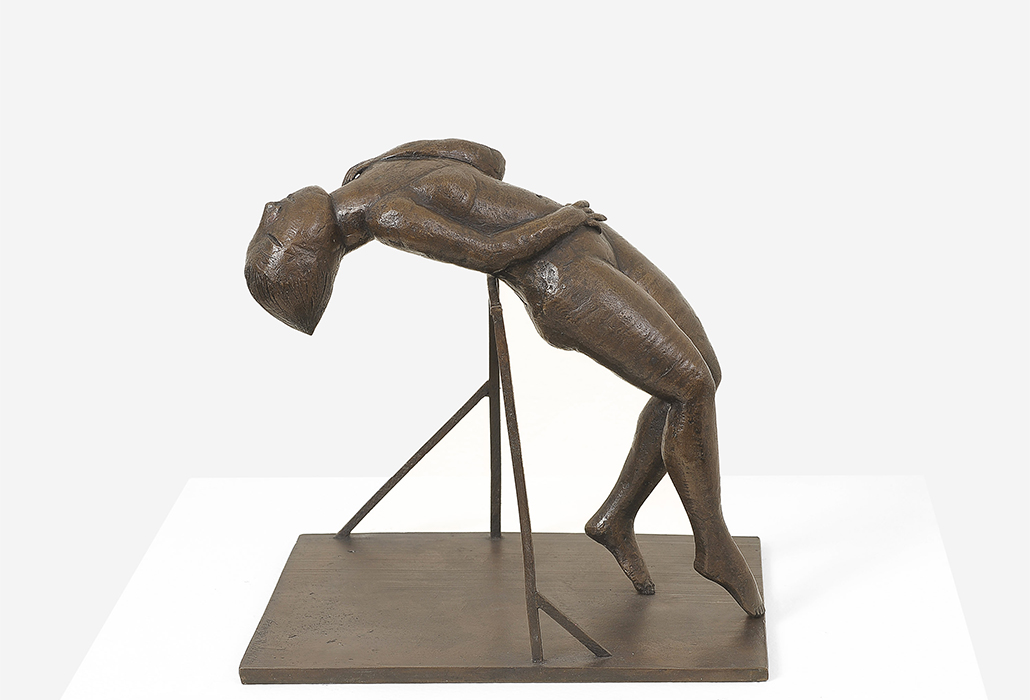 ‘Music Hall’ prints by Australian artist Fred Williams inspired his first etchings, which were mainly of performers and acrobats, introducing his interpretation of the human figure which would remain throughout his lifetime as his favourite subject. 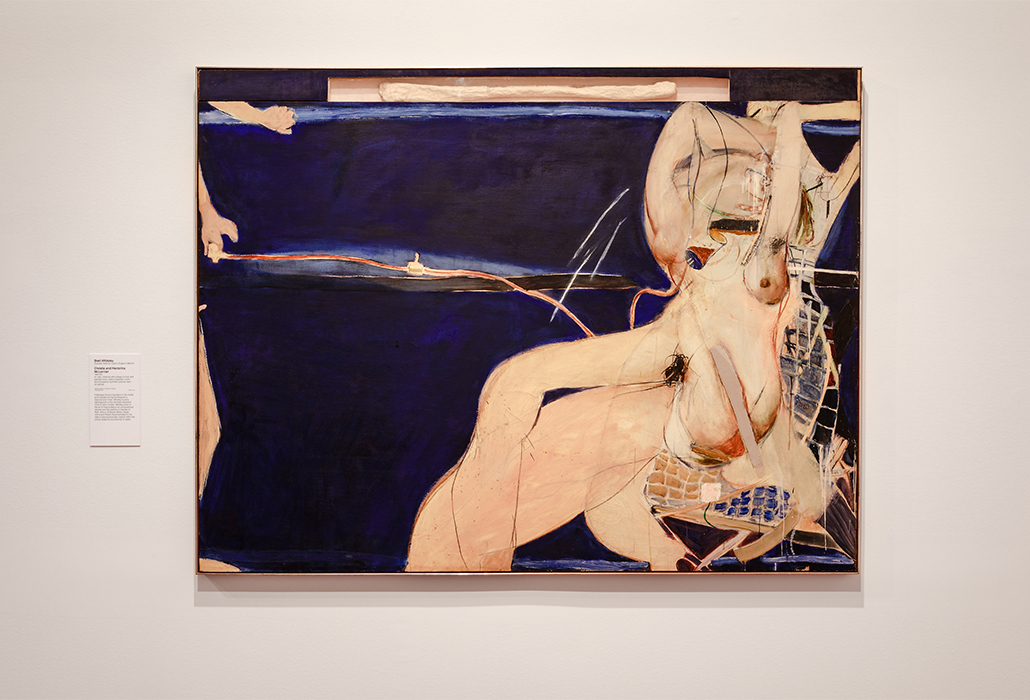 Whitely, was a celebrated figure of the Sydney art scene, who found early success in London and basked in the avant-garde culture of New York before returning to Sydney. 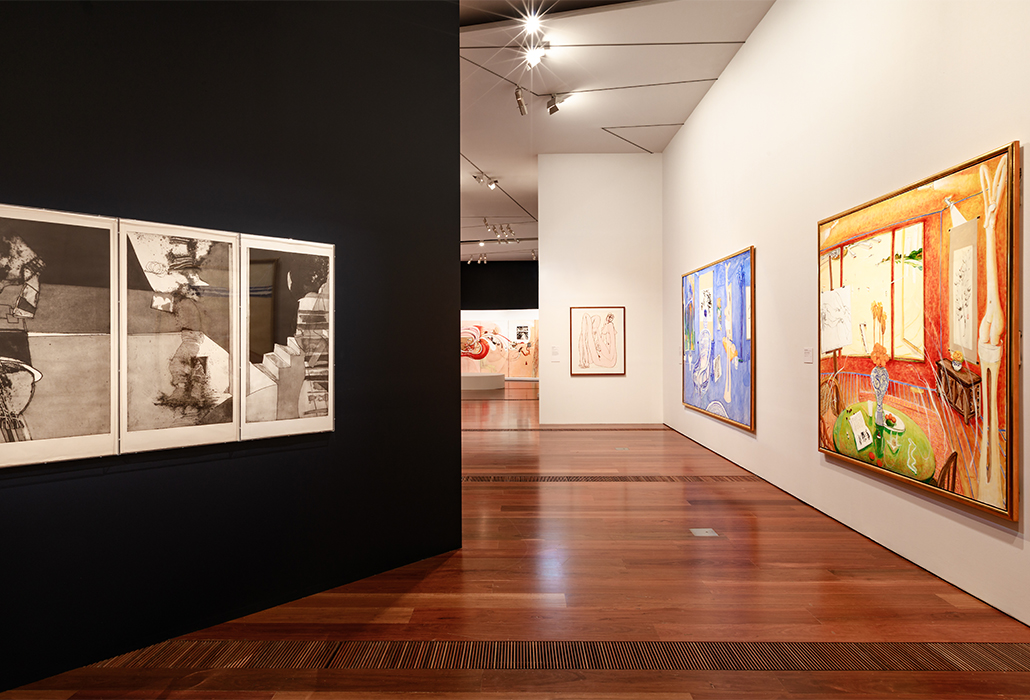 Tony Ellwood, Director, NGV said: ‘This is the first ever exhibition to draw parallels between the practices of George Baldessin and Brett Whiteley. This exhibition showcases the ground-breaking pictorial language of both artists and reveals, among many aspects, their shared use of the human figure as a vehicle to comment on the human condition with a uniquely Australian sensibility”, Ellwood commented. 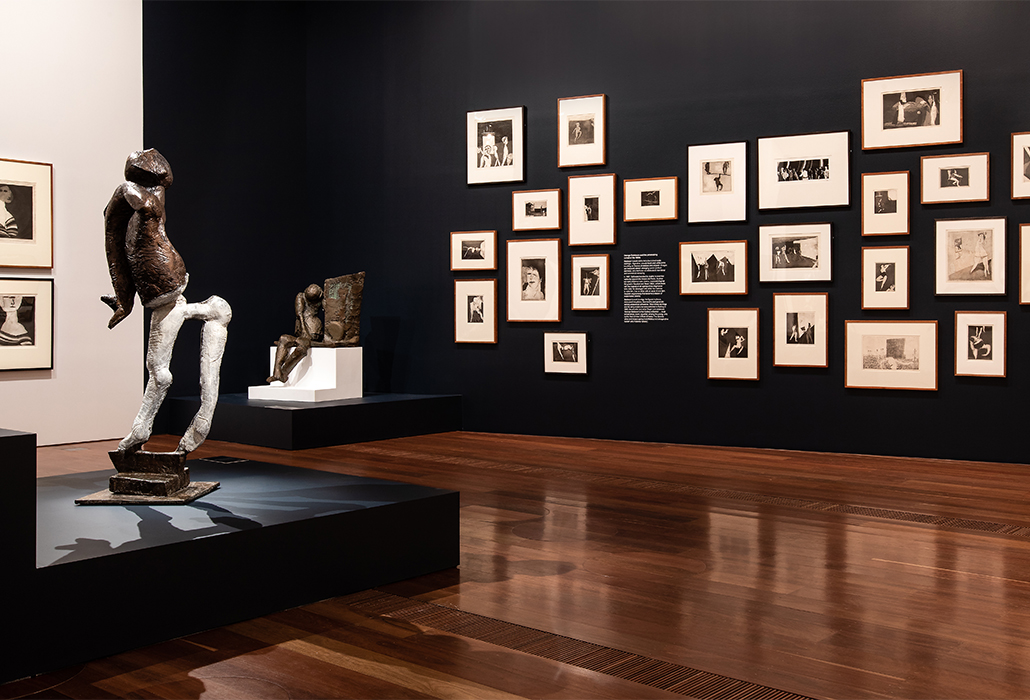 “Indeed, the exhibition reveals, for the first time, the startling and unusual synergies found between the provocative and expressive imagery they both championed”, he said. 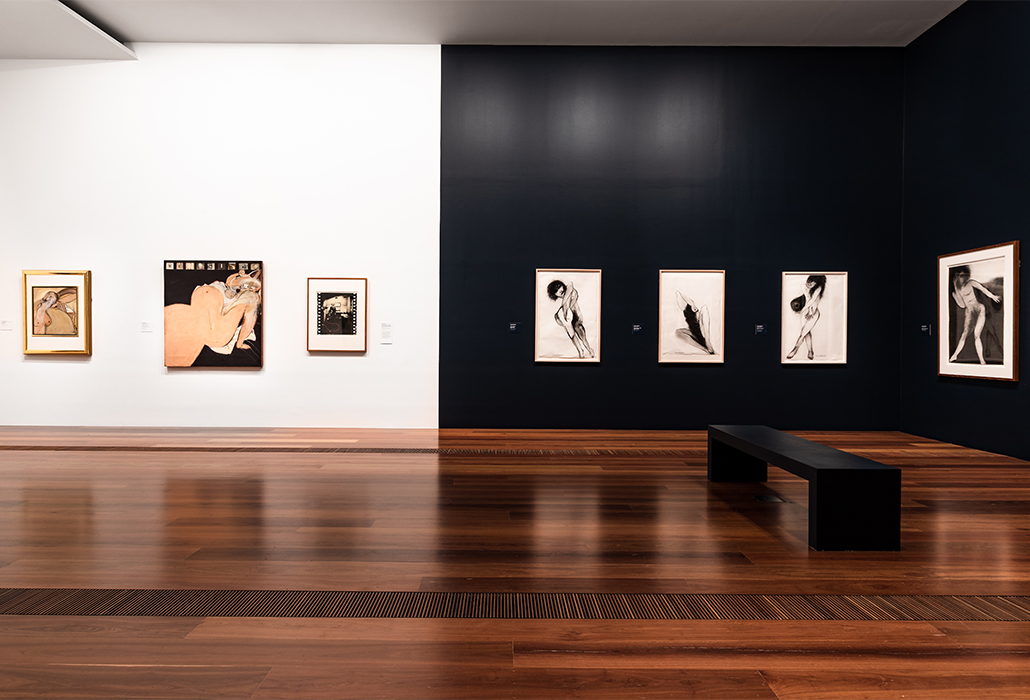