The programs being offered by our National and State Ballet companies in Australia for their seasons in 2014 are both innovative and imaginative.

The Australian Ballet, the Queensland Ballet and the Sydney Dance Company will weave the threads of traditional and contemporary dance into a treasure trove of opulent stories that both delight the eye and inspire the mind.

It’s hard to know where to start the programs for 2014 are so expansive. They reflect the admiration for classical elegance as well as showcase the brilliance of both contemporary design and dance together in a choreographic presentation of true excellence.

The Sydney Dance Company, which specializes in contemporary dance, is celebrating its 45th anniversary in 2014, with an outstanding program of works that showcases modernity of movement with acclaimed innovative works. Interplay, Louder than Words and New Breed will be Sydney only shows, while 2 One Another will Tour.

The company has been commissioned to create two very special event works to celebrate their anniversary.

The first in collaboration with the Sydney Symphony Orchestra; Richard Strauss’s famous opera Elektra with Stephanie Lake as choreographer.

She will ensure that the singers and dancers and the Symphony under the direction of conductor David Robertson will be at full capacity. Elektra should be an electrifying theatrical event.

The second in collaboration with the Queensland Symphony Orchestra will feature chanteuse Katie Noonan, with choreography by Rafael Bonachela, Les Illuminations will be an inventive evening of dance lighting up the QPAC Concert Hall stage. 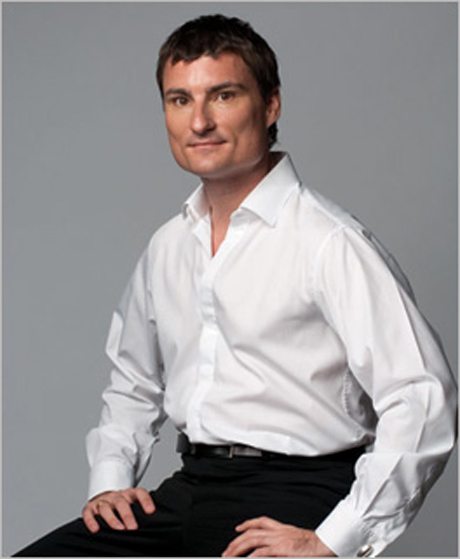 The Australian Ballet continues its commitment to ‘caring for tradition and daring to be different’ with a masterful selection of works from some of the greatest ballet minds of the 20th century.

A fresh and innovative approach by artistic director David McAllister is one that always celebrates the beauty of the human body when moving to the music.

Around the world The Australian Ballet is artistically acclaimed for its high standard of technical excellence, the dancers praised for their diversity, versatility, warm and friendly style.

Constantly in demand, under McAllister’s superb direction The Australian Ballet now presents over 200 performances annually as it strives to maintain and safeguard ballet’s classical heritage, while presenting new and exciting works that reflect contemporary standards and expectations.

La Bayadere and Bodytorque may be at the opposite ends of the pole in every way in terms of the movement and music, but they are both matchless in terms of their magic.

Contemporary in every way, Bodytorqueis an ever growing body of works, which is all about experiencing euphoric feelings through movement. It is presented as an amazing array of experiences that set your heart pumping and racing all at the same time, with choreography that has a wide-ranging and broad appeal. La Bayadere, in which the exoticism of ancient India meets the purity of classical ballet, would be one of the penultimate pieces, celebrating the joy of 19th century choreography.

This was originally choreographed by the master of movement magic himself, the French-Russian ballet dancer, teacher and choreographer Marius Petipa (1818 -1910) whose works are considered cornerstones of the ballet repertoire.

For an all-new take on the classic tale choreographer for The Australian Ballet, and artistic director of Houston Ballet Stanton Welch has reinvented the temple world, injecting some Bollywood style sassiness into the dramatic tale

Performed first in St Petersburg by the Imperial Ballet in the Imperial Bolshoi Kamenny Theatre in 1877, La Bayadere provides rich tableaux of beautiful scenes and examples of wonderful human movement.

The west did not know about this ballet at all until the Kirov Vallet performed it in Paris in 1961, arousing interest.

One scene on its own, The Kingdom of the Shades achieved almost legendary status, especially when the marvelous partnership of Rudolph Nureyev and Margot Fonteyn danced it for the Royal Ballet, its arrival became one of the most important moments in the history of ballet in the west. 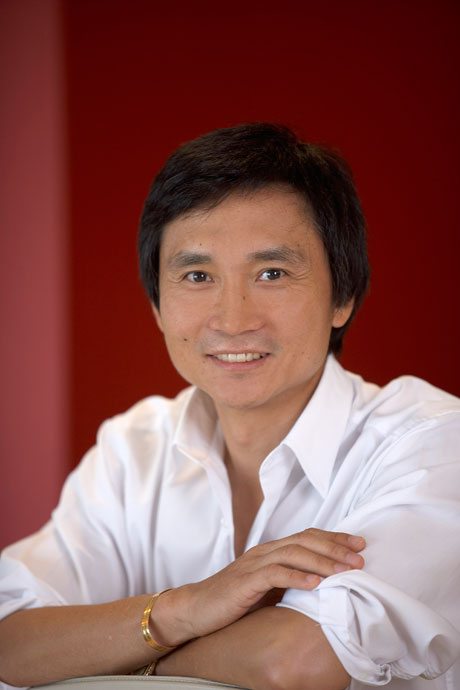 The Queensland Ballet has gone from strength to strength under the direction of former Australian Ballet principal dancer Li Cunxin. The season for 2013 has enchanted and charmed their subscribers and the company is attracting a whole new audience to see them perform in Brisbane.

Cunxin has the experience, the expertise and the commitment to ensure that they continue to shine. He’s constantly challenging his dancers to reach all new levels of excellence.

Their 2014 program is all about taking your breath away with three of Ballet’s biggest and greatest traditional favourites and two contemporary pieces.

Coppélia will be first of the traditional works, although Queensland Ballet Master Greg Horseman, who was also an Australian Ballet principal back in the day, is choreographing a whole new version.

Then there will be Sir Kenneth MacMillan’s Romeo and Juliet, the historical production and it is as Cunxin points out, a great honour for the company to be able to perform it.

It’s a symphonic poem of great beauty that provides a platform on which the three main strands of the Shakespeare story can be told.

It also became world famous when danced by ballet legends Rudolf Nureyev and Margot Fonteyn at the height of their dancing careers.

The Nutcracker will be a celebration at Xmas and again, the traditional version as choreographed by Ben Stevenson, OBE, with music again by Pyotr Illyich Tchaikovsky. 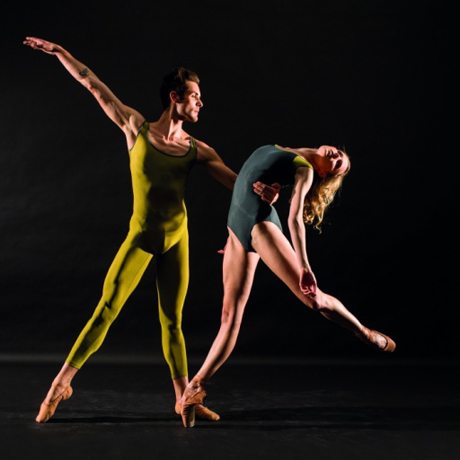 The contemporary triple bill Flourish will feature legendary choreographer George Balanchine’s Serenade, considered a milestone in the history of dance.

Anyone who can remember seeing Michael Baryshnikov dance Balanchine’s movements in the marvellous dance movie White Nights (1985) will know what I mean. If you haven’t seen it, it’s an old favourite to download from iTunes.

Dance Dialogues will feature the works of creative new emerging choreographers, and help Cunxin on his way to realizing his dream, for that of making the Queensland Ballet a force to be reckoned with on the world stage.

All in all, the state of Ballet in Australia seems to be in a really good place.

PS  The Western Australian Ballet at the time of writing this had not yet released their program.