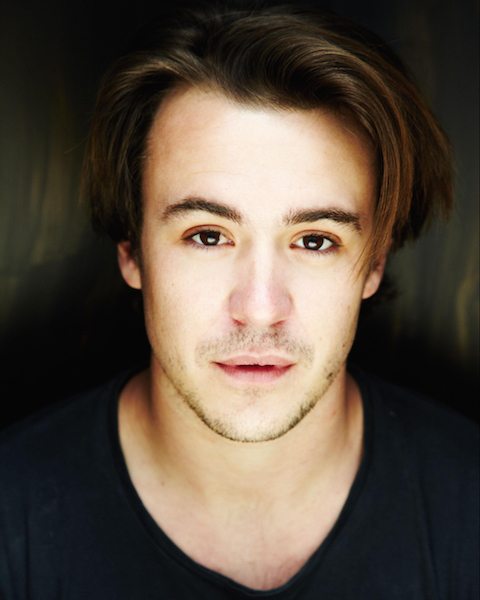 “This is a nerve-bending expose of what it is to be a guy, with a twist that will leave you breathless.”

Ben made his on-screen debut as a regular character in the hugely popular series Love Child for the Nine network.

Ben also captivated audiences with his discerning performance as Henry Crumb In Freak Winds earlier this year at the Old Fitz.

Ben O’Toole will next be seen on screen in the Network Seven Shine mini-series Peter Allen: Not The Boy Next Door.

I was delighted to interview Ben and discover more about this exceptionally talented actor.

Ben was frank, open, honest, optimistic and enthusiastic in his responses.

I found he had a strong sense of purpose, a love of his craft and a very refreshing humility. What inspired you to become an actor?

I find people fascinating, and out of that fascination emerges the desire to be different people. Of course watching actors on screen and television do exactly that helped me decide that it might be the profession for me. I wouldn’t be able to forgive myself if I never gave it a go either.

What was your earliest memory of a theatrical experience?

Ha-ha, I did a production of Arabian Nights when I was in grade 2, so I was 7. The girl I had a crush on was playing my love interest, and she got so shy on stage she wouldn’t let me kiss her hand. I remember getting very frustrated about her not sticking to the script.

Was childhood a motivation for your career choice?

I guess it was, yes. I’ve always tried to see things from other people’s perspectives. Tried, being the operative word. I’ve always been more curious about what motivates people, the ‘why’ of their behaviour, not the ‘what’ or the ‘how’. 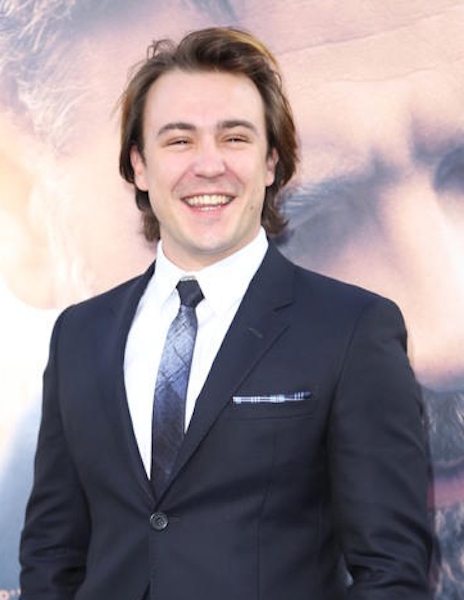 That interest led into me wanting to be those people and into thinking and perhaps figuring out what motivated their behaviour. I love having the opportunity to be anyone I want, and then just me at the end of it all.

Are there any other family members working in the arts?

No, I’m the black sheep of my immediate family. My extended family has a few artistic types, director, singers, and maybe a few actors in the mix.

I loved your fine performance in Freak Winds, what did you feel and learn from that experience?

That show was a hell of a rollercoaster. I guess from that production I learned that you cannot ever be on auto pilot.

It’s a lack of respect for your fellow cast mates, but also for the audience.

What did you find special about starring as one of the sons in Russell Crowe’s film, The Water Diviner?

The Water Diviner was a fantastic experience. Russell as a Director and now a friend really took all us boys under his wing and was so generous with his time and experience.

I will admit I was quite nervous going in, the film being my first feature, but the team Russell built and the time spent preparing with him for the film made everything a fantastic experience.

You have worked on stage, in film and television, how do respond to the different mediums? I love them all equally, as they are all completely different, and yet at the core remain the same.

The truth always being paramount, but the technical skills required to tell the story differ.

What were the ideas in Brendan Cowell’s play Men that resonated with you? Men is a play that is an unapologetic investigation in the male psyche, and in particular, aggressive notions of masculinity.

By putting these on stage for people to look at and judge, we invite an audience to ask questions of themselves and their notions, and why society has embraced some of these.

Have there been any special moments in the rehearsal process for Men?

There have been many special moments during rehearsal, it’s hard to name any individually as such.

I will say there have been many laughs throughout the process.

Some of the things these characters say to each other have been very hard for us to say looking directly at the other actors.

The audacity of these characters is hilarious.

What can audiences expect to discover in this production of Men?

I think an audience will definitely be confronted by Men, but also motivated to ask questions. That is our desire anyway.

To pique one’s curiosity as to the ‘why’ certain men feel it’s appropriate to behave in certain ways.

Perfect Chaos is a story about love; a daughter’s journey to survive bipolar disorder and a mother’s struggle to help her learn how best to live her life well