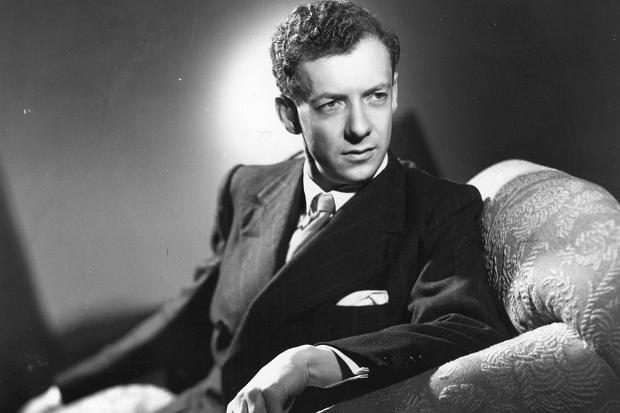 On Anzac Day and eve of the 25th April in Australia, and indeed all around the world throughout the year,  it is always appropriate to present English composer Benjamin Britten’s choral masterpiece, War Requiem. It is a monumental meditation against war.

Britten’s War Requiem does not glorify war or celebrate its victories.

Britten was a pacifist, who dedicated the Requiem to four of his closest friends – three of whom were killed during World War II.

Completed in 1961 and first performed in May 1962, this extraordinary work calls for massive choral forces; two choirs, two orchestras and three soloists. It gained enormous popularity immediately, especially among critics. 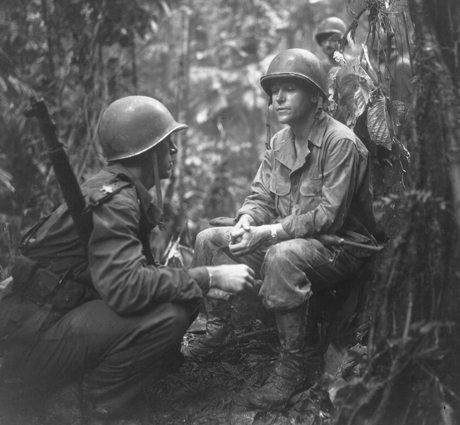 William Mann of The Times at London, in a preliminary article had some typical descriptions: “disturbing”, “denounces barbarism”, and “Britten’s masterpiece.”

Some critics railed against its great popularity, including the great Igor Stravinsky, who was annoyed that it wasn’t really allowed to be criticized, because, in criticizing it, one would “be made to feel if one had failed to stand up for ‘God Save the Queen.'”

Britten’s War Requiem is a highly emotive work combining English poetry written by a World War I casualty William Owen, with the familiar text of the Latin Mass.

It also demonstrates that Benjamin Britten was perhaps not just thinking about the losses sustained by his own country, but for all mankind.

His work has come to symbolize the importance and necessary of all those who were involved in the wars to end all wars, to embrace the ideas and concepts involved in bringing about reconciliation between former enemies.

To that end for its opening performance he ensured that the soloists came from the three main protagonists of World War II – Russia, Germany and Great Britain. 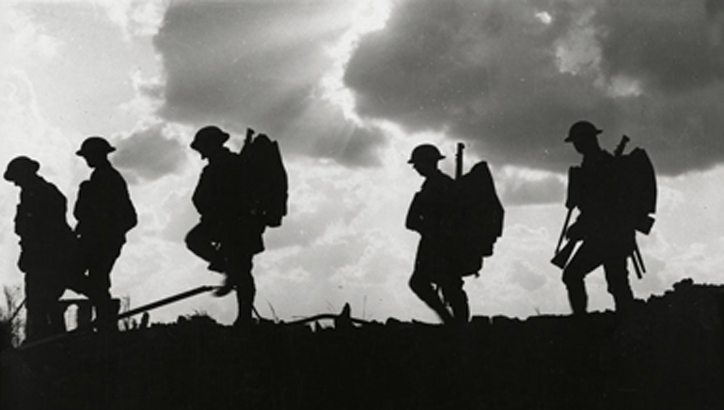 I am the enemy you killed, my friend.
I knew you in this dark; for so you frowned
Yesterday through me as you jabbed and killed.
I parried; but my hands were loath and cold.
Let us sleep now…

Benjamin Britten’s War Requiem is one of the finest pacifist statements in all western art. In recent years the Requiem, which is in actuality a religious Mass celebrated for the repose of the souls of the dead, has become more accessible to the wider community through works also being played in a secular environment.

Many of the so called classical composers composed a Requiem in their repertoire… Wolfgang Amadeus Mozart was one such.

He actually died in 1791 while he was working on this his final masterpiece.

It is interesting to note that not many of the composers who produced them were good Catholics boys, despite endeavouring to please the clergy.

It was more about the Church exercising their power of persuasion and retaining a lofty position in the society of their day.

Composer’s and musicians knew that it would not enhance their career to have insulted the clergy, either then or now.

It’s all about respect, about agreeing to disagree, while still maintaining a high level of regard and appreciating that each is entitled to their opinions. He stressed the consoling character of his composition with an additional movement he called ‘In paradisum”.

The Requiem mass is one performed for the Dead (Missa pro defunctis).

The requiem differs from the ordinary mass in omitting certain joyful passages such as the Gloria in excelsis and by the addition of various hymns such as the Dies Iræ.

The “Offertorium“ begins with an intercession for the dead “Libera animas omnium fidelium” Deliver the souls of all the faithful.

This and all following parts express feelings of confidence, consolation and hope. 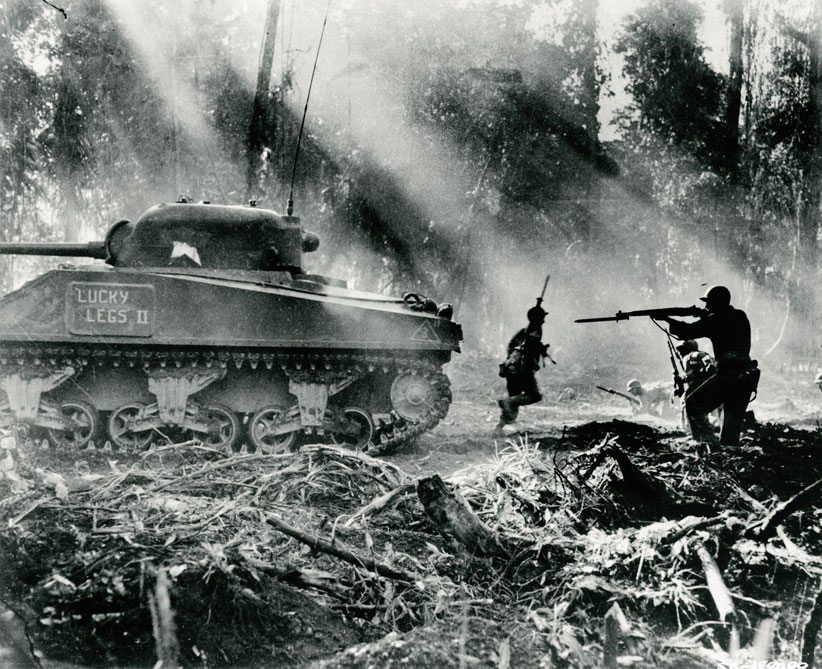 In the normal Mass the musical settings are variable during the Church year.

However in the Requiem Mass they are normally fixed the structure hardly ever varying. Benjamin Britten (1913-1976) was also a conductor and renowned pianist and received many prizes and honors, including becoming a Companion of Honour in 1952, and a member of the Order of Merit in 1965.

The Order of Merit was his most cherished honor; only twenty-four people are allowed to be members at one time.

Since its creation in 1902 only two composers prior to Britten in England had received this honor: Edward Elgar in 1912, and Vaughan Williams in 1935.

In 1964 he was awarded the Gold Medal of the Royal Philharmonic Society. At fifty he won the Robert O. Anderson Aspen Award in the Humanities, which was a $30,000 prize, and two citations from the New York Music Critics Circle for A Midsummer Night’s Dream and the War Requiem.

In 1974 he won the French government’s Ravel Prize. He was also made a life peer in 1976, the year of his death; the Encyclopedia Britannica entry calls him Baron Britten. He was the first musician to receive this honor.

2013 was the centenary of Benjamin Britten’s birth and The Royal Mint in England minted a coin in memory of one of its favourite sons. It is the first time that a composer’s image has appeared on a British coin.

Britten was not arrogant; he stated, “People sometimes seem to think that, with a number of works now lying behind, one must be bursting with confidence. It is not so at all. I haven’t achieved the simplicity I should like in my music, and I am enormously aware that I haven’t yet come up to the technical standards Frank Bridge (his composer mentor) set me.”

Britten’s other works include music written for children including the opera Noye’s Fludde a Missa Vrevis.

He performed many of his own works in concert as well as recorded music by other composers he admired including song cycles by Franz Schubert, as well as works by Robert Schumann and Johann Sebastian Bach’s splendid Brandenburg concertos.

Benjamin Britten’s War Requiem is a today played as a public expression of private grief – Lest we forget.