The only enemy more dangerous than a man with unlimited resources is a man with nothing to lose. The numbers tell the story, they always they do and so the question is, who is the Alpha male in this equation?

Now back for Billions: Season Two everything about their world has changed, the climate, the atmosphere on the street, the state of play and people’s expectations and if they both don’t change with the times then war is inevitable. I am here tonight to tell you how we are going to win! Axe is back in form, once more manoeuvring his way through the high stakes ego-driven world of high finance in New York, where his running battle with Chuck Rhoades has escalated.

Written by Brian Koppelman and David Levien, and directed by Michael Cuesta the sexy stylish series Billions raised the acting stakes bar to a very high level in its first season, leaving followers on the edge of their seats waiting for Armageddon to arrive.

To date these two powerful men had both been outwitted by therapist Wendy (Maggie Siff), a lady they both admire and covet for her many and varied skills from bedroom to boardroom, one professionally and one personally. Seemingly a rose in the middle whose thorns proved very prickly indeed for them both, we last saw Wendy in the season one finale driving off in her a black Maserati gift from Axe her number one client. She had a smile on her dial and a fistful of cash, five million big ones to be precise, allowing her to start a new life without either of them or, to find a place to hole up and plot her revenge, and she will have to move close to the flame to make that happen.

Meanwhile Axe’s wife Lara who is the ‘cool head’ and had put in place a ‘contingency plan’ for her family to flee and find an all new place in the sun is busy unravelling it. Having cashed up a great deal, instead of putting the money they might need on the run back in the bank, Axe decides its better off at home in their safe, ready for a rainy day just in case they need it Risk, reward, return – taking an idea from start up to investment on the open market has been the motivation for Axe’s aims when factoring in the true cost of opportunity. Chuck had told him ‘You’re a criminal and it’s my job to put them in jail’.

What I have done wrong, except to succeed Axe had admonished Chuck, when all you want to gain is taxation by other means, through fines.

People like you infect the whole world, leaving poverty and chaos in your wake. What is it that you have you done while I have been busy contributing on every level to the society we live in, especially through philanthropy?

He warns his opponent, … When I pull a deal off the table, I leave Nagasaki behind! In Episodes 1 and 2 of Billions: Season 2 Dr Wendy Rhodes has set up her own office and started seeing personal clients. It’s a smoke screen really, part of a grander plan we are sure, giving her time to think and work out her own strategy for what is it this clever lady has up her sleeve is sure to be diabolical.

Axe arrives to have a therapy session with Maggie now she’s out on her own and it makes her cross. She’s been propositioned to work for Todd Krakow a rival firm and Axe does not like it or him. How do you stay alive Todd Krakow, he asks him when he sees him next on a panel show of experts in their field. Their enmity is palatable. 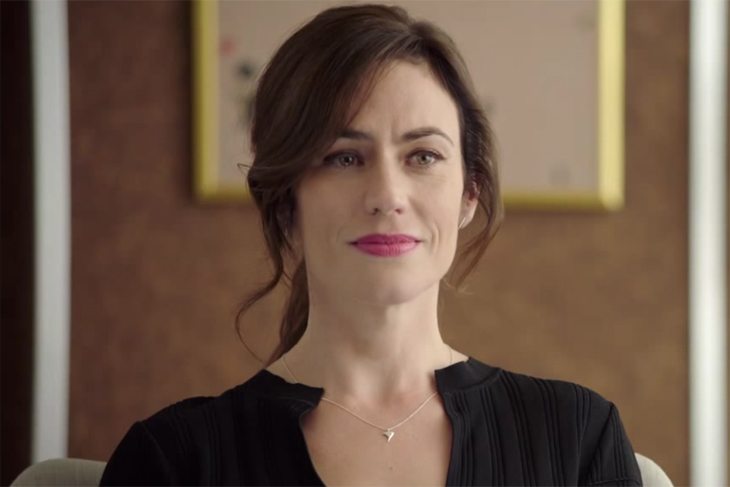 Chuck Rhodes and Wendy are house sharing so that their children have a stable life and are not affected by their separation. Coming and going late at night their encounters are conflicts of sorts, as they manoeuvre around each other.

Chuck has realised times are a changing and he will have to employ an entirely different strategic approach if he’s going to win on all fronts, but first he needs to get out from under the man now leading the professional internal investigation against him. Younger and far more capable than Chuck first gives him credit for, Oliver Dake (Christopher Denham) has already uncovered the 5 million dollars payment Wendy received from Axe on the day Chuck dropped the investigation against him and is trying to make some sort of connection between the two. Will he succeed?

The Attorney General in Washington summons Chuck to her office in three days time and working within their culture of perfection, Chuck is expecting his crew Lonnie Watley (Malachi Weir), Bryan Connerty (Toby Leonard Moore) and Kate Sacker (Condola Rashad) to come up with a case he can tell the Attorney General will rid her of an enemy; for him it is the diversion he wants to save him from being sacked. Connerty is worried though, nothing is straight forward any more…he can see that ideals have been left behind.

He doesn’t see friends any more, just colleagues and is feeling very conflicted, especially as Bobby Axelrod has already offered him a jumping off point and his inner conflict about what to do is raging within, making him for the time being, ineffectual not knowing what side to come down on. Axe meets the creative clever gender non-binary student Taylor (Asia Kate Dillon) now working in his office, who has been studying Krakow’s moves in the market and providing his team leader with innovative new ways to deal with him.

He’s intrigued and eager to find out about a young mind equal to his own. They form a connection, one that his old friend and office manager Mike ‘Wags’ Wagner (David Constabile) who is half of the time out of his head on drugs, suddenly starts feeling displaced by.

Before he heads out to Washington knowing his diversion tactic has failed, Wendy advises Chuck to pull a 180 degree turn and spin the investigation against him against the Attorney General in Washington instead, which he does successfully.

All he’s bought however is time… now he has to win the case against Boyd who was his fall guy. Axe has put in place a plan of his own to ruffle Chuck’s feathers. To create a class action of all those who have grievances with Chuck, in order to bring him down and out.

A boy on a bike, who skids to a halt across Chuck’s path when he is out of town taking him by surprise, brilliantly delivers to him 127 lawsuits. Axe also makes sure the AG in Washington knows about them before Chuck arrives in her office.

Boyd comes to Axe to ask him to help him win against Rhodes. Axe tells him that if he is to have a chance, he will have to be a bastard and as they both live in the land of bastards, well they will have to become new best friends. We know already that Axe is a survivor and will do whatever it takes to avoid his fate, so as the season progresses it should be more than interesting. 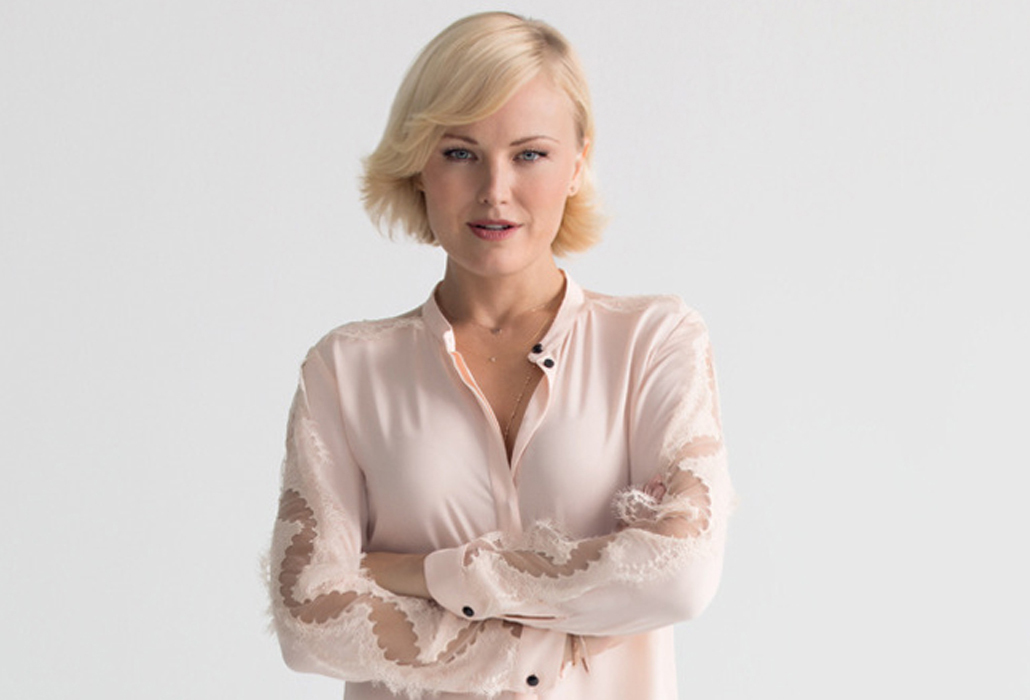 Frank, smartly paced and sure to provoke many a fantasy again, Billions is about big money and how the government to curb its influence will often blur the lines of morality when it suits because it all comes down to an all out clash of giant egos between two persons at the top, who find themselves at odds with each other.

What money can’t buy… well, according to Axe: not much, especially if you are willing to sell your soul to the devil!

If you are living in, or visiting New York, The Metropolitan Museum of Art offers a gateway into the rich tradition of Chinese Calligraphy from April 29, 2014