Whistleblowing is a tricky trade, practitioners often find after spilling the beans on corruption in the workplace, instead of being hailed as heroes they are treated as liars and ostracized.

Worse still, dependent on where, what and whom they blow the whistle on, physical danger to themselves or family members is a real possibility.

He’s a whistleblower; albeit a reluctant one.

Hirsch, the name he is known by in the single-officer South Australian police station he has been posted to after telling most of what he knows about a senior detective’s stellar career in bribery, theft and anything else that makes a dollar, is an honest cop.

Previously a member of an Adelaide city detective squad he did his best to avoid the station’s corrupt operations but neglected to remove a gold Rolex watch left in his locker which incriminated him in other officer’s crimes.

Alerted by allegations of officers engaged in systematic graft, the Police Investigation Unit swept into the station. They didn’t find any evidence of Hirsch’s wrongdoing but they did find the gold Rolex. 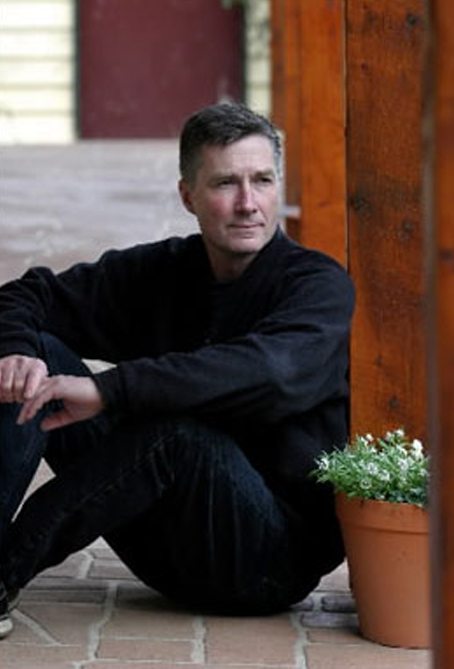 Hirsch was given one of two options: come clean about crooked squad members and accept demotion to constable and a North of Nowhere posting or be charged with theft.

Hirsch, afraid for his life, tells some of what he knows and avoids jail time but not the pervasive stink that surrounds a police whistleblower.

His reputation as scum who informs on fellow officers arrives before him to his posting in the small wheat and wool country town of Tiverton.

Reporting to Sergeant Kropp, the officer in charge, it’s made clear to Hirsch that if he steps out of line then he will be more than sorry.

Garry Disher’s characterizations and description of Hirsch’s arrival in town and his first police investigation; gun fire reported on Bitter Wash Road, are graphic and fraught with the tension of characters trapped in a place they would rather not be – Tiverton a town where the trifecta of poverty, police brutality and despair is always present.

A writer who in one economical sentence can set a scene which absorbs readers and write intriguing dialogue that keeps a plot percolating, Garry Disher is up there with the international stars of crime writing – think you’ve guessed; I am a big fan of Mr. Disher’s books.

Bitter Wash Road.  has a multi layered plot which is interleaved with the ongoing Police Investigation Unit enquiry into police corruption in the Adelaide police station. 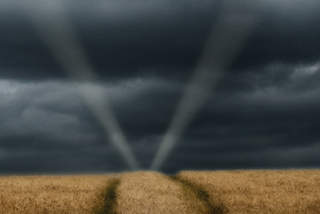 Themes of racial discrimination and sexual misconduct surface in Tiverton when a young part aboriginal girl is found dead on the highway outside of town. Sergeant Kropp says her death was as a result of a hit n’ run driver, Hirsch is sure the girl was murdered.

Something is going on in Tiverton, something secret, something that the town’s prominent citizens don’t want anyone to know about. Hirsch, warned off, is determined he will find out.

Disgusted by the behaviour of two brutal bullying constables from the neighbouring Redruth Police Station, Hirsch stops the intimidation of locals and the bashings routinely handed out to the young men of Tiverton.

Unable to get a lead in the investigation of the young girl’s death on the highway, Hirsch is confronted by the apparent suicide of a local woman.

When he arrives at the scene, evidence has been trashed, everything points to murder but how to prove it and get justice for a woman whose only crime was to leave an abusive husband, is a question that Hirsch aims to find the answer to, sooner rather than later.

Here on in the suspense is ramped up to adrenalin racing, page turning level. Plenty happens in Tiverton to resolve the death of the young women found by the roadside and the murder of a local woman. Hirsch, in the thick of the action, the plot twists and turns to a riveting exciting conclusion. 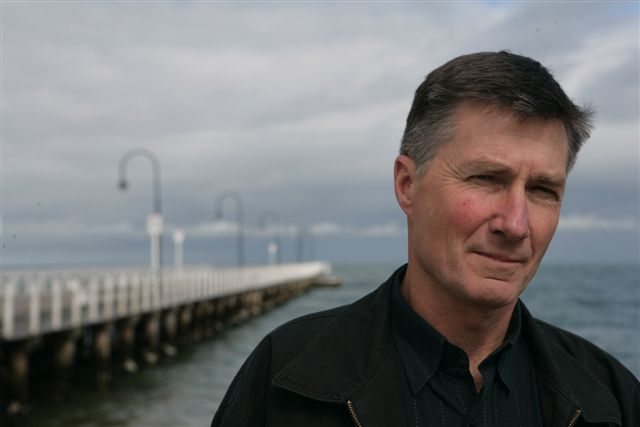 Award winning writer, Garry Disher, also writes books for young people; most notably, The Bamboo Flute and in 1996 his novel, The Sunken Road, was nominated for the Booker Prize. He is also the author of the ‘Wyatt’ and ‘Hal Challis’ crime series – great characters, great reads.

I am so glad Mr Disher’s day job is writing crime novels – read Bitter Wash Road and you will be too. 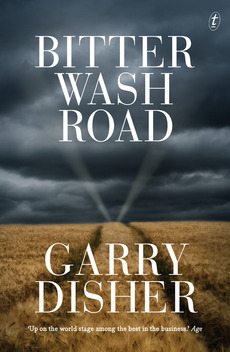 Brazilian Modern: The Living Art of Roberto Burle Marx at the NYBG, is an immersive experience, with a variety of colors and textures, capturing the imagination