Dance, in the western world today is both an art form and a universal language, one whose emotions are communicated in a format far more powerful than mere words. Two extraordinary, and historical ballets are Spartacus by Yuri Grigorovich, and Jewels, a ballet in three parts by George Balanchine. 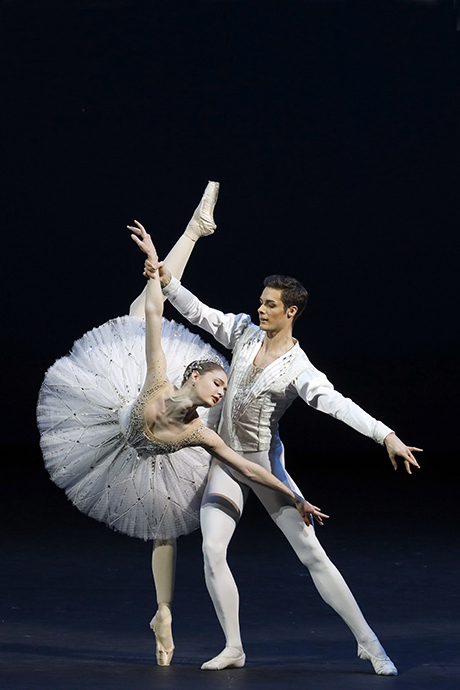 They will be presented by arrangement with the highly acclaimed Bolshoi Ballet at the Queensland Performing Arts Centre (QPAC), June 26 – July 7, 2019.

This is the second visit to Queensland by the Bolshoi Ballet who first performed to a sell-out season at QPAC in 2013. Considered masterpieces of dance during the twentieth century, both programs, Spartacus and Jewels, will showcase more than one hundred dancers from the Bolshoi Ballet company, including ten of its principals.

Ballet became an adult form of entertainment when the French King Louis XIV (1638-1715) dressed up in costume to perform for his guests in his Chateau at Versailles.

Over the years, ballet evolved a great deal, its format trickling down gradually from the aristocratic audience to the ever-expanding concert attending public audience during the nineteenth century, while at the same time, met morphing from being purely formal or otherwise, to being dedicated to a clear perfection of style. 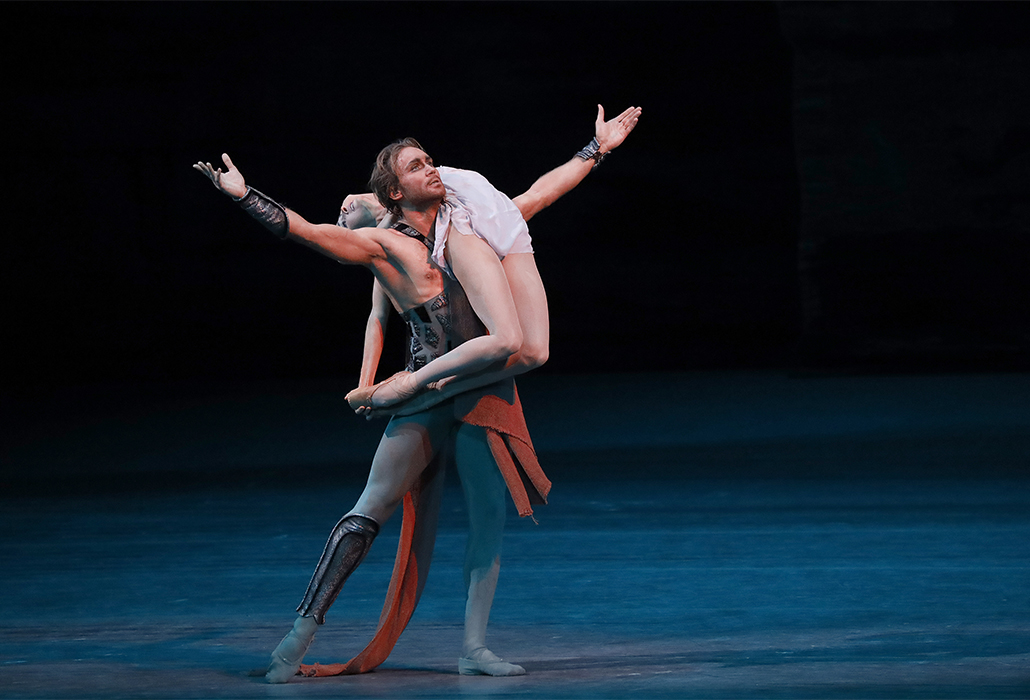 The depiction of character became important, using gestures, gleaned from ordinary life, as dancers submitted themselves, under a panoply of props, costumes and lighting projections, to the dictates of the contemporary choreographer and their demands.

During the twentieth century and following both world wars, ballet masters who were rising stars, became dedicated to also fostering their student’s expression of emotion. 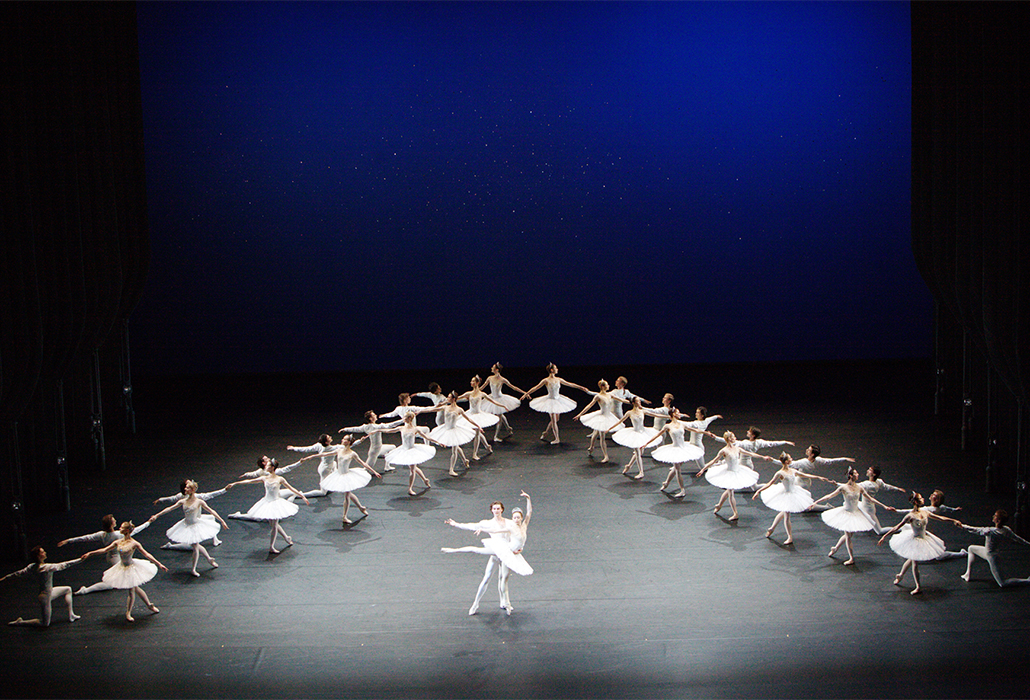 They included George Balanchine (1904-1983) the most influential choreographer in the USA during the 20th century, and Yuri Grigorovich (b.1927…), artistic director of the Bolshoi Ballet 1964-1995.

By the 1960s the Bolshoi Ballet was one of the world’s foremost ballet companies and regularly performed works, introducing hrealism in scenic and costume beauty, which became a hallmark of its productions. 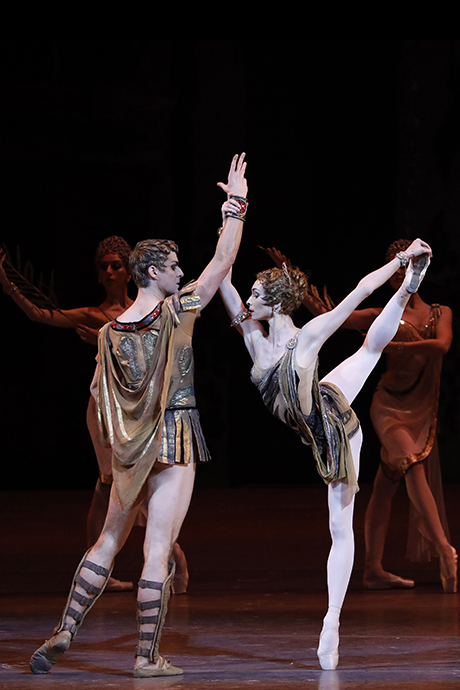 In 1968 Spartacus was revised with the libretto by Yuri Grigorovich, derived from a book by Raffaello Giovagnolli. Its contrasting moods of ‘vibrant energy’ and ‘gentle lyricism’ meant the Bolshoi took it on tour for the first time, winning over the Covent Garden audience in London. Not an easy task.

The Bolshoi’s current Director Makhar Vaziev said “Spartacus (1968) is the heroic ballet created by Grigorovich, with exciting characters, powerful passions, and dynamic action”. A much beloved work, about the slave uprising against the Romans during the first century, a popular narrative of its day, it came to represent many other world struggles…” he said, continuing… 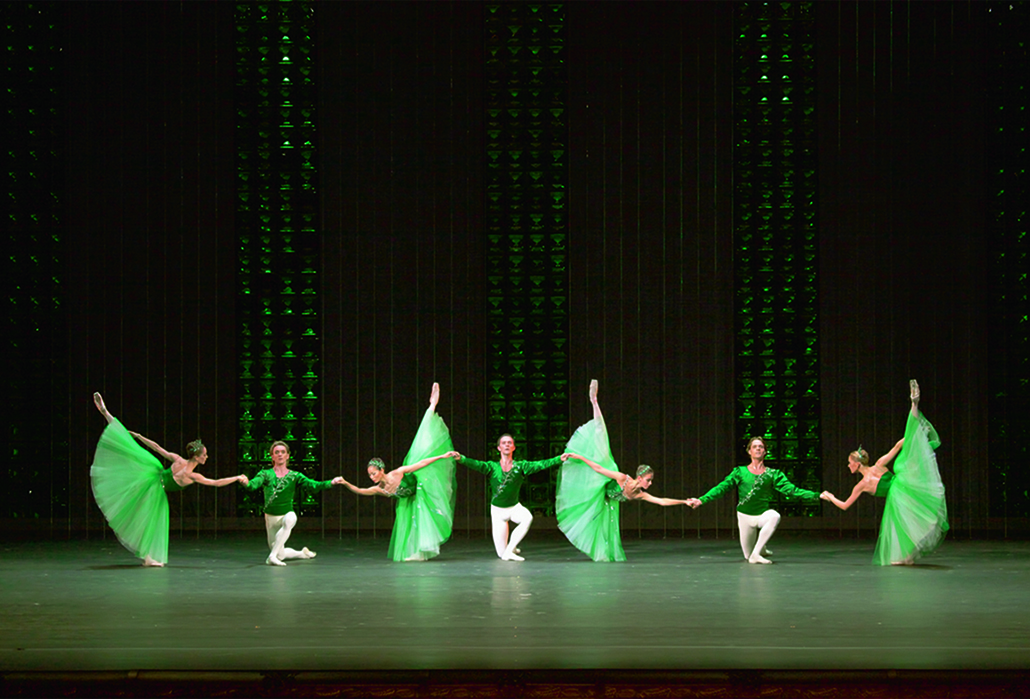 “Jewels” on the other hand, … is the neoclassic of Balanchine and will permit us to present rather extensively the young generation of the Bolshoi Ballet dancers to the Australian audience,” said Mr Vaziev

Jewels, such as emeralds, rubies and diamonds we would have to concur, are among the most precious of all the gems in the world, hewn from nature to gladden the heart and dazzle the senses as indeed did the choreography of Georges Balanchine. 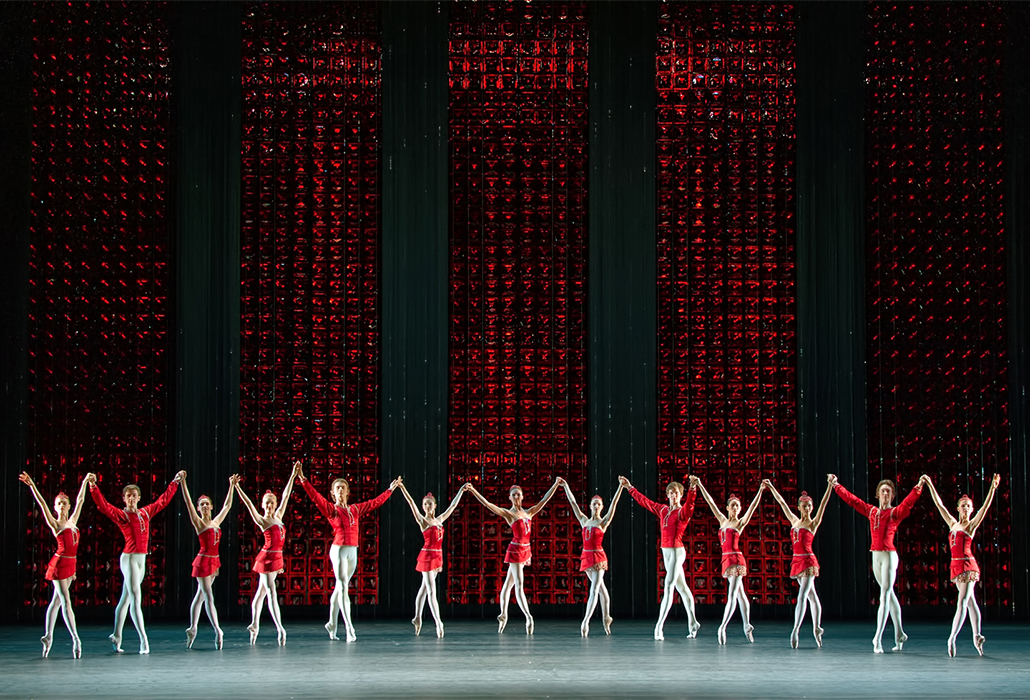 Balanchine created his “Jewels” in 1967, as a celebratory work, thinking on the three countries where his ideas surrounding the world of ballet had been forged; Russia, where he was trained; France, where, performing with Diaghilev’s Ballets Russes, he had his first success; and America, where he went on to create their national ballet company.

The three musical scores Balanchine chose to best illustrate his visual narrative, will be performed by the Queensland Symphony Orchestra conducted by Pavel Sorokin; the grand Third Symphony of Peter Illyich Tchaikovsky (1840-1893, the enlightened Capriccio by Igor Stravinsky (1882-1971) and the incidental music produced by Gabriel Urban Fauré (1845-1924) for two of his plays, “Shylock” and “Pelléas et Mélisande.”

In many ways “Jewels” could be marketed as the world’s first abstract ballet. Inspired by a visit to Van Cleef & Arpels, Balanchine especially impressed by their display of emeralds, rubies, and diamonds, gave them as names to his three movements, as gems had no stories to tell. He created his three high energy realms with great mastery and they became a showcase for spectacle and a platform for dancers to display their virtuosity.

There was no princes or princesses, no castles, swans, or indeed any other fairytale story he had to tell; his work of modern art would be able to stand alongside works by other abstract artists such as painter Jackson Pollock and sculptor Henry Moore. 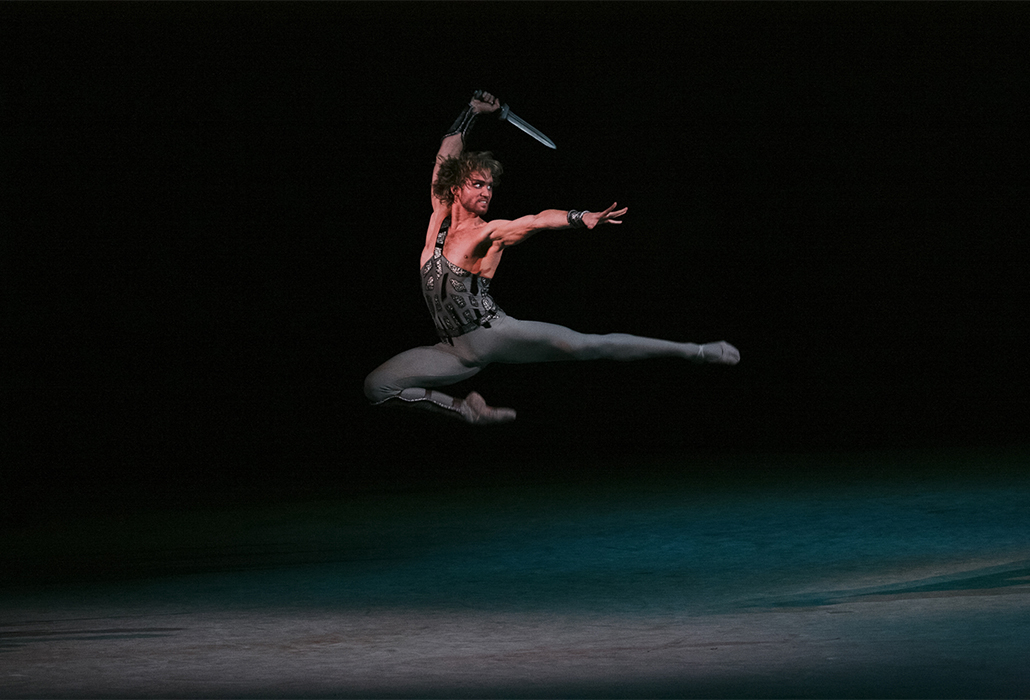 Exclusive to Queensland, I can imagine that there will be a shortage of plane tickets to Brisbane at that time, with Ballet aficionados from Sydney, Melbourne and Adelaide especially, heading north. 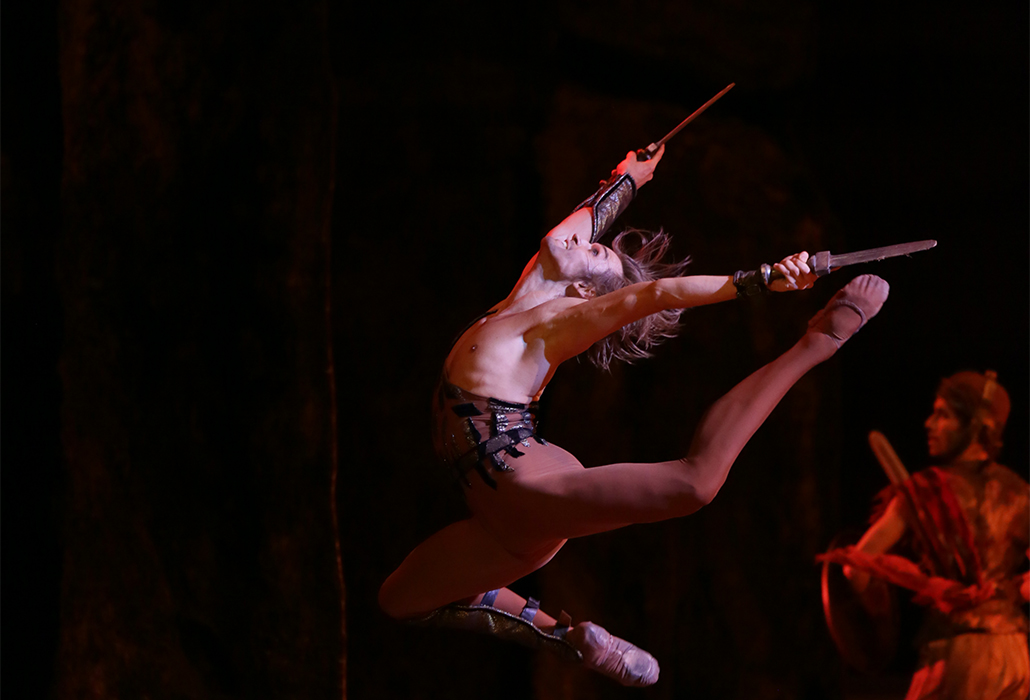