Dramatic soprano Jane Eaglen sings with the Metropolitan Opera, la Scala, Covent Garden, the Deutsche Opera in Berlin and in Glasgow with the Scottish Opera, which includes performances of the works that made her famous. Donna Anna, Tosca and Norma.

While continuing to perform over the years since her opera successes made her an internationally acclaimed star, Jane Eaglen has also increased her educational and pedagological endeavors.

She was named an honorary Doctor of Musical Arts in 2005 from McGill University, Montreal.

Jane teaches as a member of the voice faculty at Baldwin-Wallace College and is on the artistic faculty of the Seattle Opera Young Artists Program.

In conjunction with her performance travel, she works with artist programs such as the Merola Opera Program and the Cardiff International Academy of Voice, and frequently teaches master classes.

She is being brought to Australia by Sound Thinking Australia to mentor singers seeking a place in the world of opera a Summer School Music Program being held at All Hallows School, Brisbane in January. 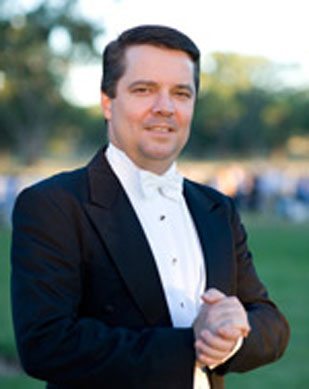 The Vocal Program is designed to extend the capabilities and experiences of aspiring singers and is led by Joseph Ward O.B.E, who has been Jane’s teacher for some thirty years starting at the Royal Northern College of Music in Manchester.

It also features opera and lieder specialists, Shaun Brown and Margaret Schindler both of whom have had distinguished careers in the world of Opera here in Australia and internationally. So how lucky are the students at this summer school who will enjoy drawing on the wisdom and experience of such a stunning array of teachers.

In 2010, Jane was named International Fellow in Voice at the Royal Scottish Academy of Music and Drama (RSAMD) in Glasgow, where she gives master classes and recitals.

Jane Eaglen will give one concert performance only while she is in Australia. It will be in the splendid River Gallery of  the Gallery of Modern Art (GoMa) at South Brisbane and she will be accompanied by John Woods.

As a hairdresser, the one question I am always asked is ‘how do I get a salon finish blow dry at home?’ Here are my top tips to make styling so much easier. I believe the key to a fabulous blow dry is a great base. In this I mean…