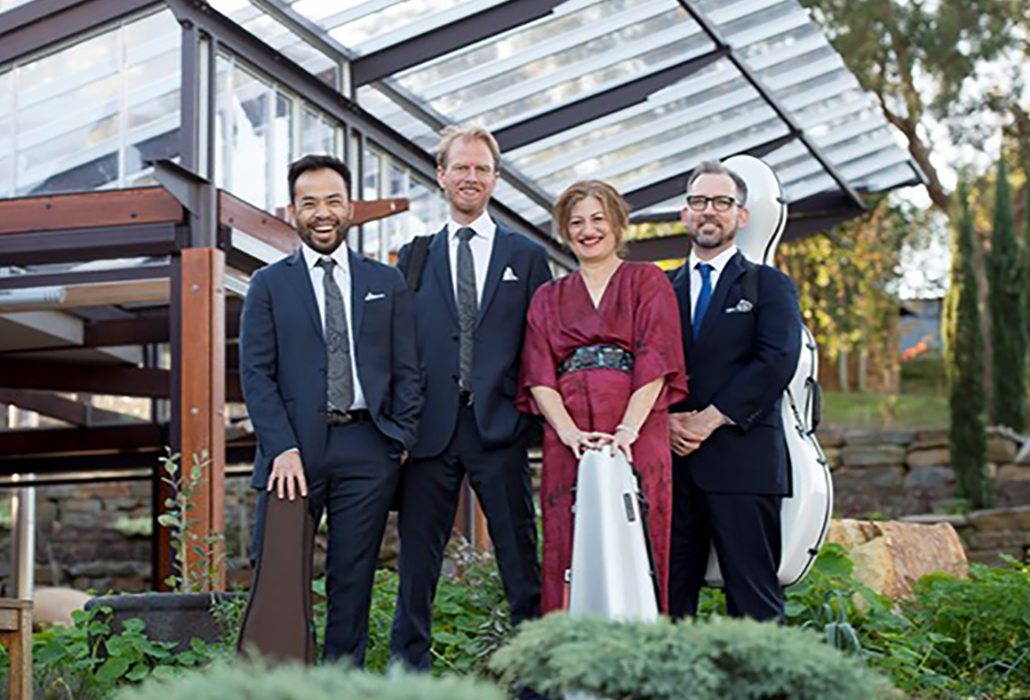 The Brandenburg Quartet, whose talented musicians are at the forefront of period instrument playing in Australia, is about to embark on its third and biggest national tour in April with concerts to be presented in Sydney, Melbourne, Perth and Adelaide, with this time adding Brisbane 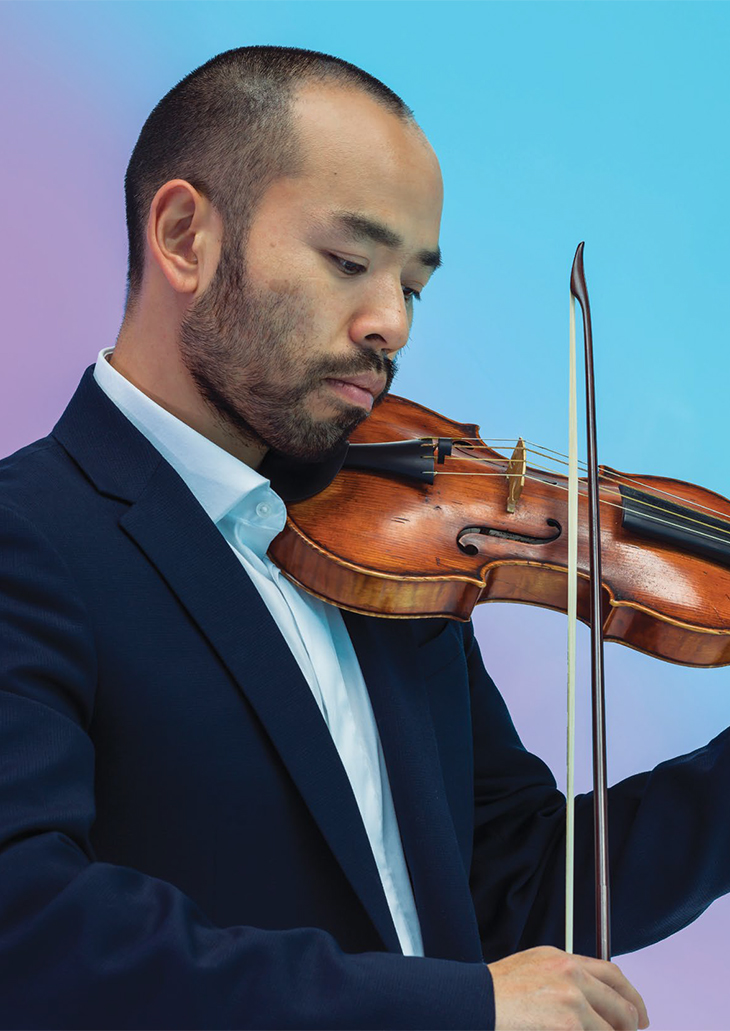 Together they perform well-loved quartets by composers rarely heard today.

“The sound of gut strings on period instruments is raw, rich and complex,” says Perth’s Shaun Lee-Chen, the Brandenburg’s concertmaster and first violin in the quartet.

He continued “The Brandenburg Quartet is exciting for me as I’ve always wanted to be in a String Quartet on period instruments” he said. “We have played together and been extremely close friends for many years… and this means we bring to the stage something… unique and personal.”

Last year we reported at their concert in the Salon at Melbourne Recital Centre ‘the music by this splendid quartet of musicians, was delivered with conviction. Rich, round mellow sounds flew around the salon as the players performed at a pinnacle of perfection the complex textures of music that became embedded in everyone’s heart’. 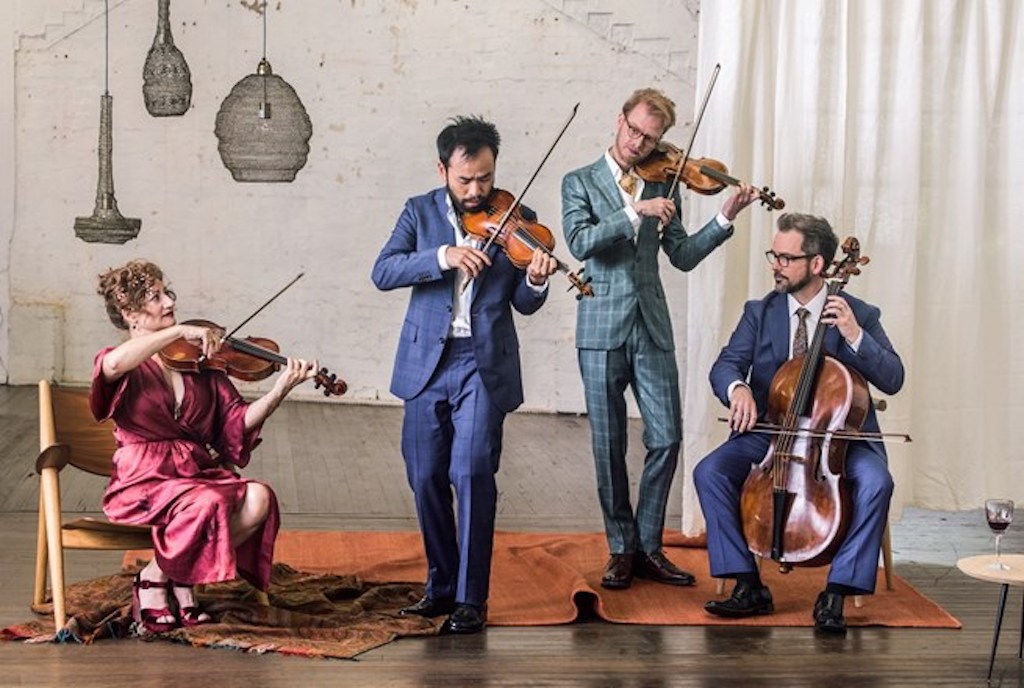 Reflecting both anguish and torment balanced by pure moments of joy and elation music of the seventeenth and eighteenth centuries reached out through many fashionable facades to dramatically touch the sublime.

Rhythm, melody, harmony and colour elements contribute to creating an art of sound, especially when performed in a space based on mathematic principles, which since ancient times have been designed to enhance acoustic sensibility.

The Salon fulfills these ideals, presenting as an intimate place in which to enjoy the music of friends, unique sounds of music rarely presented.

The Italian born cellist from Lucca, who influenced the development of the string quartet, composer Luigi Rodolfo Boccherini (1743-1805) produced his String Quartet in D major, Op. 8, No. 1, G165 around 1768. It features his music’s most characteristic contribution to his period of Baroque music; gentle warmth and grace.

His colleague Gaetano Brunetti (1744-1798) had very little of his music published either in his lifetime or since his death. He also produced progressive, graceful melodies for small ensembles and symphonies for the Royal Chamber Orchestra in Madrid, where he worked for Kings Charles III and IV.

Generous to all, Ludwig Van Beethoven (1770 – 1827) is widely considered as the greatest composer who ever lived. He certainly embraced the idea his music should appeal to the world at large embracing the notion man and nature were in harmony with each other and happy.

He wanted everyone to feel as if they were on as intimate terms with him and his compositions. His high standards of sheer excellence remained the same, whether he was playing to masses of people or to select members of the nobility in a salon.

Should be a very special event.

Produced by The History Channel and WTFN Entertainment and exclusive to FOXTEL on Sunday, December 2 at 7.30pm AEDT The People Speak event comes to Australia for the first time. The format was born in 2009 when actors Matt Damon and Ben Affleck, along with film producer Chris Moore collaborated…