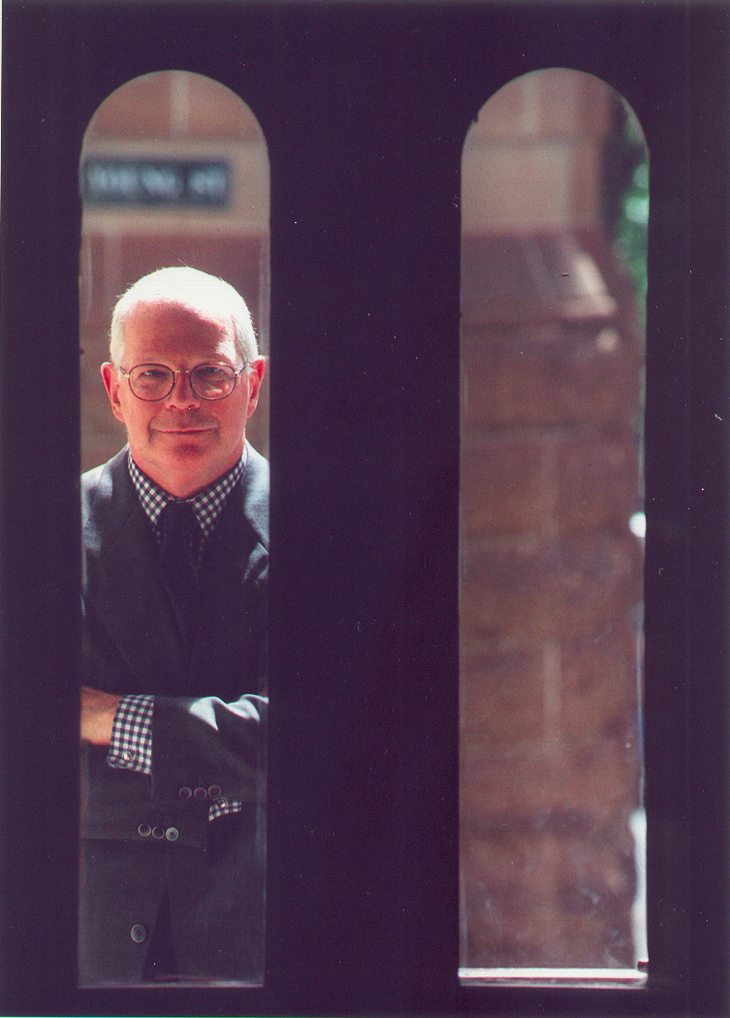 Queensland is a state in Australia big enough to get lost in, while its cities are small enough to feel at home.

Its main city Brisbane is a wonderful place to both live and to be. Its people have big hearts and I know because the city was my home for a decade (1999 – 2009).

I loved being there nearly as passionately as I love ‘early’ or the so-called Baroque style of music.

How wonderful to know that Australia’s revered entrepreneurial arts miracle worker Leo Schofield AM and his business partner Jarrod Carland have achieved at Brisbane what many would have thought impossible.

They have made many hearts glad by transferring their truly fabulous and successful early music festival established in 2013 in Hobart, from one end of the country to the other.

BRISBANE BAROQUE with Leo Schofield and Jarrod Carland at the helm, has gained in Queensland the wonderful support of a coalition of the more enlightened to help them to bring it to fruition.

If anyone can engender respect in this country, and in the world of musical performance it is Leo Schofield AM.

He not only knows what excellence is all about but also will fight hard and long to raise that bar and to keep it held high. Their involvement means that the festival directors Leo Schofield and Jarrod Carland are assured of funding for three years and, if successful, beyond. This puts their showcase onto the same footing as many other cultural institutions throughout Australia.

It has been all very well done. BRISBANE BAROQUE will be held 10th to 18th April, 2015 at various venues around the city.

The format of the program originally conceived is still in place and the opening night opera this year will be Faramondo by London based German composer Georg Frideric Handel (1685-1759).

This is one of the forty-nine works Handel completed when living in London about the ‘legendary first king of the Franks, Faramond. It is by all accounts, an extraordinary production of perhaps Handel’s most difficult opera, which was re-staged for the Göttingen International Handel Festival in 2014 by Glasgow-born, Australian trained director Paul Curran to great acclaim. 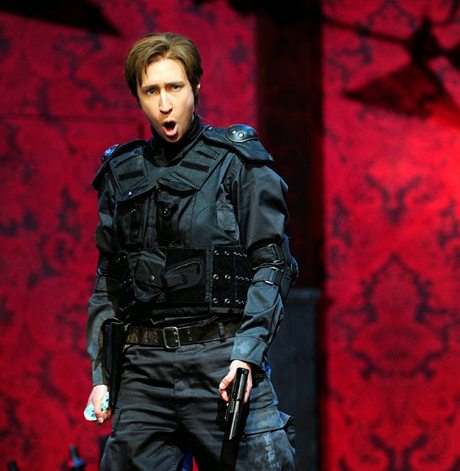 Handel had an explosion of musical ideas.

Inventive during its time and innovative today under Paul Curren’s direction, it has received raved international reviews.

Handel’s Faramondo is full of expressive arias that will only add to its modern setting with a ‘Mafioso’ twist. Set by Curran in a casino, the opera is a game of passion and power with a love duo praying that loyalty triumphs over cruelty.

Leo Schofield, a visionary on every level tells me he is ‘so impressed with Brisbane and Queensland talent’.

The festival’s arrival ensures that many talented Brisbane musicians will gain not only a champion, but also an enabler.

Introducing Max Emanuel Cencic into the Australian performer’s circle of great contemporary countertenors (equivalent of a castrato) to date, will be welcome.

On Sunday 12th April at 7:30 he will be sure to pack the QPAC Concert Hall.

On the world stage Emanuel Cencic is hailed for his dazzling technique and passionate acting ability. I like the Guardian comment ‘There’s no mistaking the greatness of Cencic’s voice, with its dark, androgynous tone and its extraordinary liquidity.’ A voice to look forward to hearing and celebrating.

One of my favourite seventeenth century English composers Henry Purcell (1659-1696), who was the organist of Westminster Abbey by the time he was 20 in 1679, will be well represented with his stunning opera Dido and Aeneas.

This is a truly sublime piece of musical genius, full of glorious melodies.

Over the moon to hear it that will be directed by Australia’s musical dynamo harpsichordist and conductor Erin Helyard. Surely this will be a highlight of the festival… certainly my cup of tea.

Glad to see that at Saint Mary’s Church on Kangaroo Point, a truly historical landmark, they will be presenting Heinrich Ignaz Franz Biber’s Rosary Sonatas.

Brisbane has a vibrant religious life and it’s good to see a festival embracing both sacred and secular works and presenting extraordinary pieces of music seldom heard by the wider community.

This ‘Anglican’ Catholic English village style church with its renowned Canticum Choir led by Emily Cox and its brilliant organist Christopher Wrench has over many years, been Brisbane’s hidden secret.

Everyone is in for a real treat. The ambiance and charm of the space with its great acoustic is very appealing. Each sonata represents one of the Mysteries of the Catholic Rosary.

This will certainly surprise those visitors from Sydney used to a ‘puritanical’ style of Anglicanism, which is mostly at odds with the church in most other places where Catholicism is integral to worship. A story for another day. Players under the rotunda will be part of the hugely popular [email protected] series from previous festivals, featuring some of Australia’s best musicians.

All you do is turn up clutching $5 at 5pm over five days to have a chance to hear five different artists and ensembles performing five different programs.

The boys of BRISBANE BAROQUE are showing the way about how the classics can become not only popular, but also take their place side by side with contemporary performance. It should not just be a case of either or, but definitely both and.

These concerts are a great way for those coming new to this music genre to enjoy some beautiful music while gaining an appreciation for classical music through a variety of works by many composers presented within a short space of time. Known locally as ‘the soul of the city’ since its official opening in 1930, at the time the dome atop this great hall with its 37.5-metre internal diameter, was renowned as the country’s largest.

Those privileged to have been at Hobart Baroque 2013 and 2014 will long remember the sweetness of the words, the glories of the early music of friends and the extraordinary array of talented artists who shared and gave so much.

Brisbane people now have a top ten event in the country to embrace, as they do so fervently and with BRISBANE BAROQUE they will benefit bounteously.

We will bring you more news soon. In the meantime check out the BRISBANE BAROQUE website. 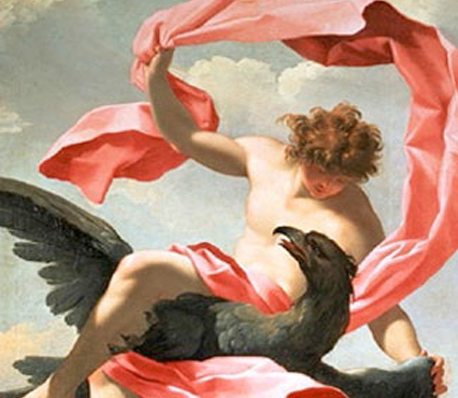 The 2015 Program is out now and booking fast.

Royal commentator Andrew Marr followed the Queen of England for 1.5 years examining defining moments of the Queen’s reign, beginning with her accession in 1952.