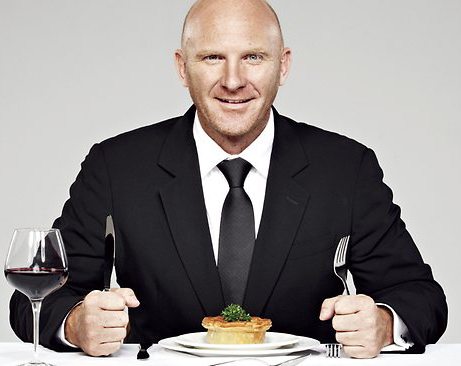 Well who in Australia would have believed Brisbane as a centre of the food and wine universe as recently as a decade and a half ago.

However it’s all happening right now, as Brissie residents and visitors help raise the bar and reputation of Australian cuisine. The nationally successful Good Food and Wine Show will be happening 17 – 19th October, 2014.

Based at the Brisbane Convention and Exhibition Centre, both locals and visitors will be able to get up close and personal with their favourite or much admired Aussie cooks and chefs

They include living legends of food from the paddock to the plate, Matt Moran and Maggie Beer. Together with youthful colleagues in the industry, they have provided many culinary delights for Australians. They have also added to the now new food and wine traditions established back in the 70’s, those that have since put Australia on the international food and wine map.

I have long been a fan and follower of Maggie Beer.

She didn’t really know how producing ‘game’ birds in Australia would turn out back in the day, especially when they were certainly the most exotic thing on any table in town.

But they were a huge hit, as indeed she became too. What a great career she has had as a ‘cook’, the term she more comfortingly embraces.

Then there is chef Matt Moran, who started in a local restaurant just near where I lived with my family in Sydney as an apprentice. 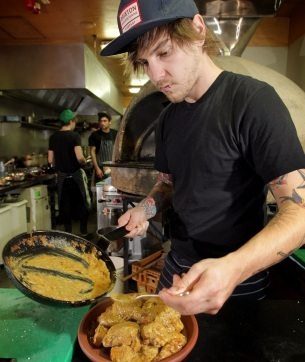 He has gone onto both international and national fame, a natural leader for a new generation of young chefs to be inspired by.

Some of these are certainly proving successful, especially if Matt Stone is an example to go by.

Gaining an apprenticeship at the Leewin Estate in 2003 and becoming a Sous Chef aged 20 and a head chef at 22 in Perth, where he receives accolades all the time.

Matt Golinski, a popular figure from Ready Steady Cook on TV, consolidated his credentials and confirmed his formidable reputation as Executive Chef at the prestigious Ricky Ricardo’s restaurant in Noosa Heads, where he specialised in simple, seasonal fresh local ingredients. Currently Food and Culinary Tourism Ambassador for the Gympie Region of Queensland, among other awards, he gained a bronze medallion at Bologna’s Internationale della Cucina Bolognese. 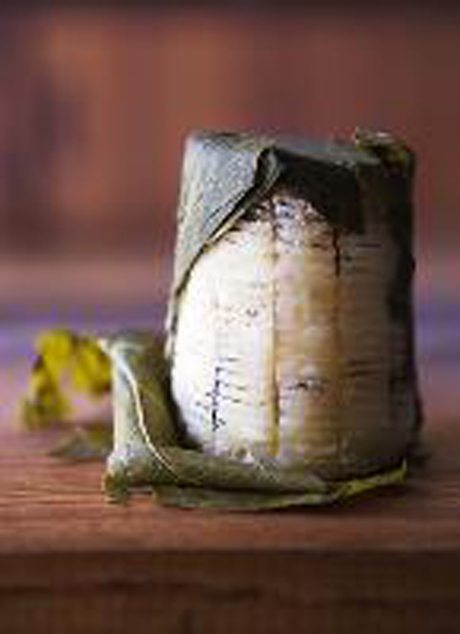 There are some wonderful events on offer at this three day extravaganza, where you can both sample and learn from your foodie heroes, while taking on board hints and tips for always getting it right.

Cheese Alley will be sure to be packed with connoisseurs of tasty produce courtesy of the cows, goats, water buffalo’s and sheep.

They have given up their milk so that we might enjoy artisan cheeses from as far south as Bruny Island in Tasmania to both Bangalow and Byron Bay on the north coast of NSW, where they maintain award-winning standards.

There will also be a selection of ‘Grandvewe Cheeses‘, from the only ‘organic’ ‘sheep cheesery’ in Australia.

Their products include Sheep Milk Fudge from milk and Pinot Paste from Pinot wine pressings, as well as a simply delicious ‘Sapphire Blue’ for all those who like their cheese a little mouldy.

If you are really into pampering then they will also offer an all new ‘in-house adaptation of reblochon and camembert’.

Designed to be a vine wrapped log, this new product is sure to become a must on every cheese plate in town.

If your passion is for getting a sauce just right, or slicing into a perfectly tender piece of meat you can join a cooking class and fire up your love of cooking Learn about how to choose the best and freshest produce, surely the most important aspect of any meal in Australia.

Thank heavens my generation says, for the lack of bullet peas and mushy cabbage we endured during the late 40’s and early 50’s in Australian, when food shortages abounded.

For those who need a boost in their day, well refining your art of coffee appreciation may be just the ticket.

And, as you learn from the experts how to make the perfect brew.

There’s sure to be plenty of passionate people around to join in and help out.

After all the Brissie I knew and loved for the ten years that I lived there is the original home of The Coffee Club franchise and where Merlo Coffee has a huge following.

Although I couldn’t find either involved in the ‘coffee’ line up to date.

With the perfect cup of coffee you need a sweet and treat, and Brissie people are renowned for having a ‘sweet tooth’.

The phenomenon of the Zumbarons will provide amply for those who enjoy the ‘sweet life’.

Masterclasses with Adriano Zumbo are already packed out.

A recipe card, apron and refreshments are provided and you can home a selection of your delicious creations. 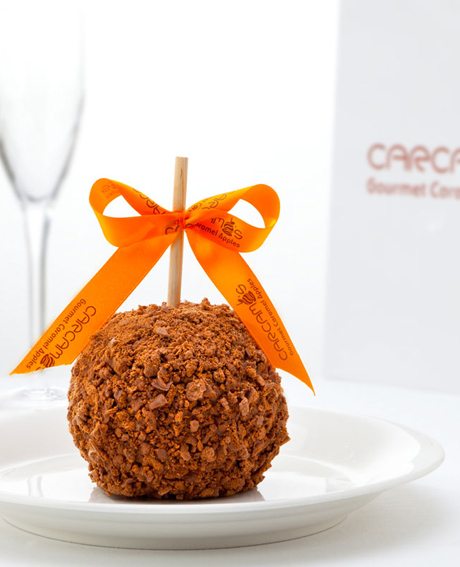 But be heartened, there is a bevvy of other sweet exhibitors at Brissie, Movenpick Ice Cream, Byron Bay Chocolates, The Chocolate Cakery, Australian Nougat, Nic & Rocco and Mark Daniel’s Macarons, not forgetting Carcamos Gourmet Caramel Apples.

The Tim Tam Apple is sure to be a sell out along with the Pecan Apple, the Triple Chocolate Apple and the Apple Pie Apple.

Queensland regions represented will be the famed Lockyer Valley, Granite Belt Wine Country, Gympie Region and Maleny Cuisine. Murray River Salt with its pretty pink crystals mined in an ancient underground sea will be sure to expand their marketplace.

So will The Original Smoke and Spice Company. Their Natural Marlborough Solar Sea Salt is ‘smoked by hand over Manuka, and then tumble roasted with garlic, shallots, coriander, a dash of soy sauce and the mighty chilli!’

Surely a creative mix of flavours sure to seduce the culinary world and inspire all sorts of new creations.

Over the last four years at the Queensland Wine Show they have won National Trophy for Best Australian Alternative White Wine.

The Reserve Shiraz is there signature red wine and it has gained three national show gold medals.

It has also been rated as a 5 star wine by Australia’s most well known wine critic James Halliday, achieving notoriety when it was the wine chosen to be served to Prince William and Duchess Kate when they were in Brisbane.

The Chefs will be kept busy book signing and artisan lane you can meet the newcomers and taste the products. There is no doubt everyone will be kept busy creating during the exciting Brisbane Food and Wine Show, 2014. It should be an enjoyable experience.

Only visiting Brisbane town for three days, if you haven’t already, you had better start planning our adventure in Aussie food and wine style now.

The ABO deserved its standing ovation for Karakorum; a sublime experience of early music from the medieval Christian, Islamic and Eurasian worlds par excellence