There is something special about award winning British fashion designer Roksanda Ilincic.

Every time I see one of her pieces in print, before I have read the credits, I know it’s her!

I love a designer with such a strong instantly recognisable aesthetic.

Rather like Sydney design duo “Romance Was Born”, there is no second guessing who owns these individual looks. 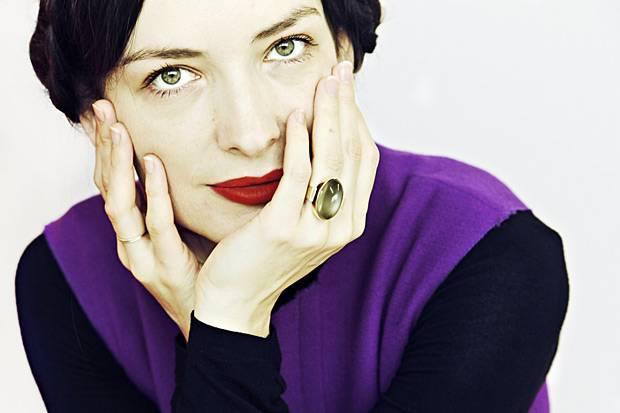 Developing her love of fashion from a young age, she has continued in her mothers footsteps, and is the proud owner of around 500 pieces of vintage YSL.

She describes herself as half Serbian, half Montenegran.

Growing up in what was the former Yugoslavia, under Tito’s rule, she was one of the lucky few who could travel freely and enjoyed trips abroad with her parents. Her mother would often travel to Paris and Milan, collecting the latest looks, expanding her couture and little Roksanda’s eager eye. 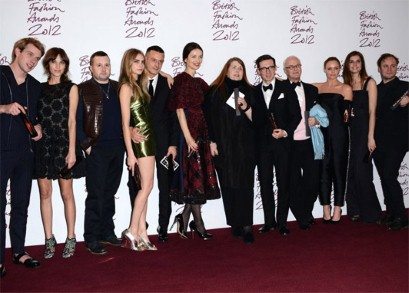 Studying architecture at Belgrade University, Ilincic (pronounced Ill-In-Chitch) knew her passion for clean lines and block colours was to be translated into fashion and not buildings. 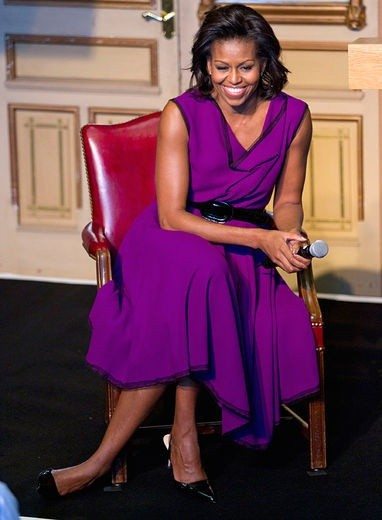 She traveled to the UK, where in 1999 she was accepted into the famed Central Saint Martins School of Design, London, England.

Other feted designers such as Stella McCartney, Alexander McQueen and Phoebe Philo have been successful graduates of these hallowed halls of fashion.

Graduating in 2002, she launched her eponymous label the following year.

Up against Victoria Beckham, Alessandra Rich and Stella McCartney, Roksanda took out the coveted “Red Carpet Award” at the 2012 British Fashion Awards.

This was a major coupe against such strong designers that already have a major standing in the worldwide fashion community.

The award that signifies global awareness of their designs in the media, highlighted just now far this little known designer had come, and maybe gives us an insight into how far she can go.

What makes her designs so wearable and why has Americas first lady Michelle Obama worn her design on not one, but three occasions? What about Catherine, Duchess of Cambridge stepping out twice in Roksandas gorgeous asymmetrical neckline frock? This designer understands fit and how to enhance a woman’s body.

Says Ilincic herself, “I like to design for all different women and enjoy seeing how individuals style my garments”.

Her pieces are striking, and her use of colour, in a sea of black, can only be described as bold.

Teamed with a simple silhouette, it is a winning combination. This was a lesson in restraint, a step back from her usual eccentric style, but still quirky enough to capture the essence of Gaga. 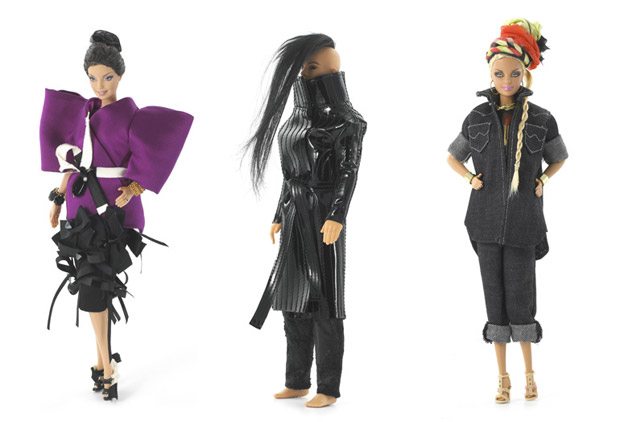 She has also dressed arguably THE most famous clothes horse, Barbie.

In 2009, Barbie celebrated her 50th year and designers from around the globe were invited to create an outfit for the diminutive blonde. 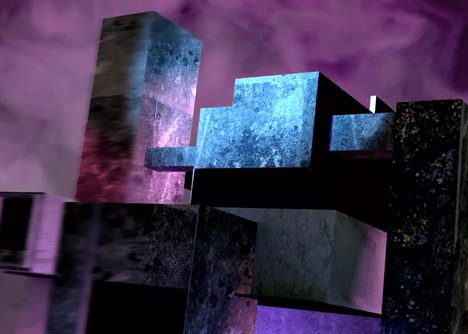 Ilincic was included and put forward her own aesthetic, quite different to Barbies usual style.

She must have been happy with the outcome, Barbie that is, as in 2013 Roksanda designed the blondes new dream house.

A concrete bunker with a sunken lounge, flat screen TV and a sound proof sleep chamber brought her into the 21st century.

Quite a step away from her Malibu beach shack! 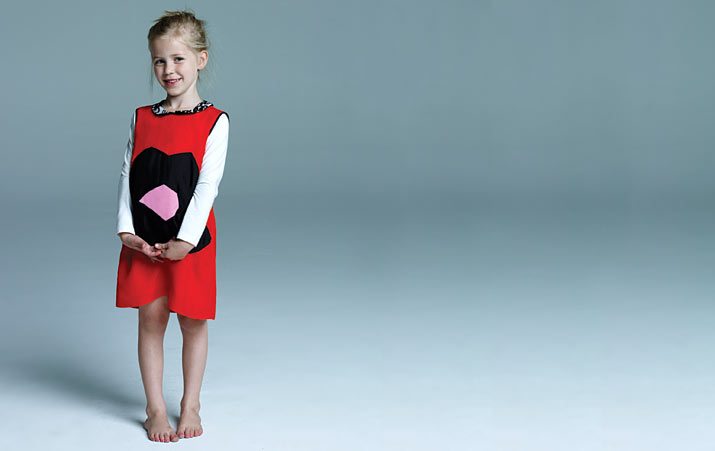 Add to all this a children’s wear line called Blossom launched in 2012, inspired by her young daughter, Efimia, and you have one busy lady.

So the question is, what direction will Roksanda Ilincic take next and can she make it to the top of her game?

Personally, I think the world is her oyster.

My prediction, she will be courted by some of the biggest players in the game of fashion and don’t be surprised if this means taking the helm of a major couture house. I’m thinking if Alber Elbaz ever decides he has had enough at Lanvin, she would make a very cosy fit.

Let’s see where the roller coaster that is the fashion world takes this very talented designer.

The first botanical garden in England established in the seventeenth century had elaborate Italianate fountains, and statues, which were also becoming fashionable, particularly in Royal gardens. Travellers were bringing back seeds and bulbs and the Tradescant family in Lambeth made one of the first great collections of foreign plants. The…