A heart-warming second-chance-at-living-life up-beat British comedy, Finding Your Feet was the closing night film for the British Film Festival Australia 2017. It will have general release from February 15, 2018.

Finding Your Feet brings the considerable talents of an absolutely fabulous ensemble cast made up of sparkling emerald isles veteran actors together, in a work slickly directed by the accomplished Richard Loncraine. 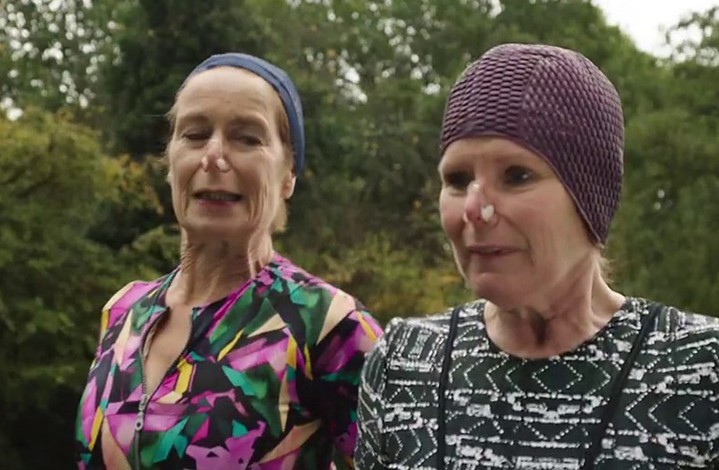 Now entering their own ‘golden age’ are Imelda Staunton, Celia Imrie, Joanna Lumley and David Hayman, who with the man with the wondrous lived in face shown off so stylishly by his deep red hat Timothy Spall, all completely captivate.

They are having the time of their lives learning not only how to dance with style and pizazz together, but also how to move beyond the tragedies of life and have a little fun, often at their own expense.

What they have learned over a lifetime is that it is true, pride really does come before the fall and, everyone needs to open their hearts and accept help if they are to ever going to find their feet again. 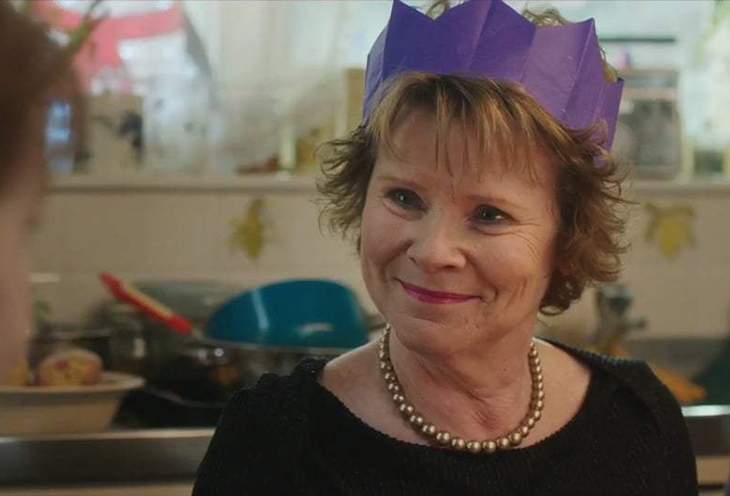 Sandra Abbot (Imelda Staunton) was a feisty girl back in the days when she was young now scaringly, some six decades ago. In the meantime life and the prevailing ideals and mores of the society she has spent much of her married life living in have changed dramatically.

Her focus was like so many women of her generation, concentrated on supporting her husband Mike Abbot (John Sessions) and his ‘prestigious position’ in the business world. She was required to keep a spotless house, seek perfection, keep the children civil and do as she was told. Most of all she was not to make a spectacle of herself, as her husband Mike so often reminds her!

Mike is now happily  going to be ‘knighted’ for services to his industry and she is going to become ‘Lady Abbot’, which offers a certain je ne sais quoi to her own position in society. While she is smugly pleased, she is also reminded by others that it is his accolade, and really she didn’t have anything to do with it by helping him to achieve his goals. 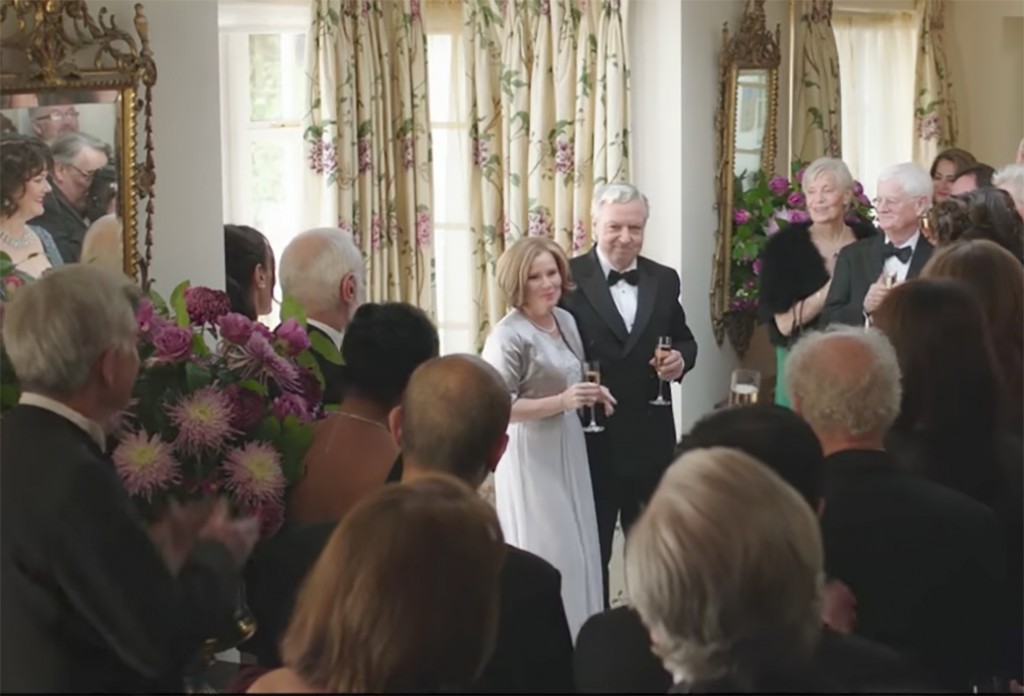 Celebrating success and marriage, John Sessions and Imelda Staunton and Friends in in Finding Your Feet, British Film Festival Australia 2017

So, at the celebration to mark this milestone in their married lives together, Sandra is hosting an absolutely fabulous party in their expansive ‘mock Tudor’ home in the suburbs, flitting from guest to guest and room to room when she hears a noise and investigating, finds him betraying their trust by bonking her best friend in the laundry.

This state of affairs she also discovers has been in play for some five years or more. Talk about a shock to her system on every level. Sandra is stunned, overwhelmed, disoriented and deeply hurt all the way down to the core of her being, shattered beyond belief. After all, she believed in marriage and being faithful. It’s no surprise she immediately packs her bags and leaves. 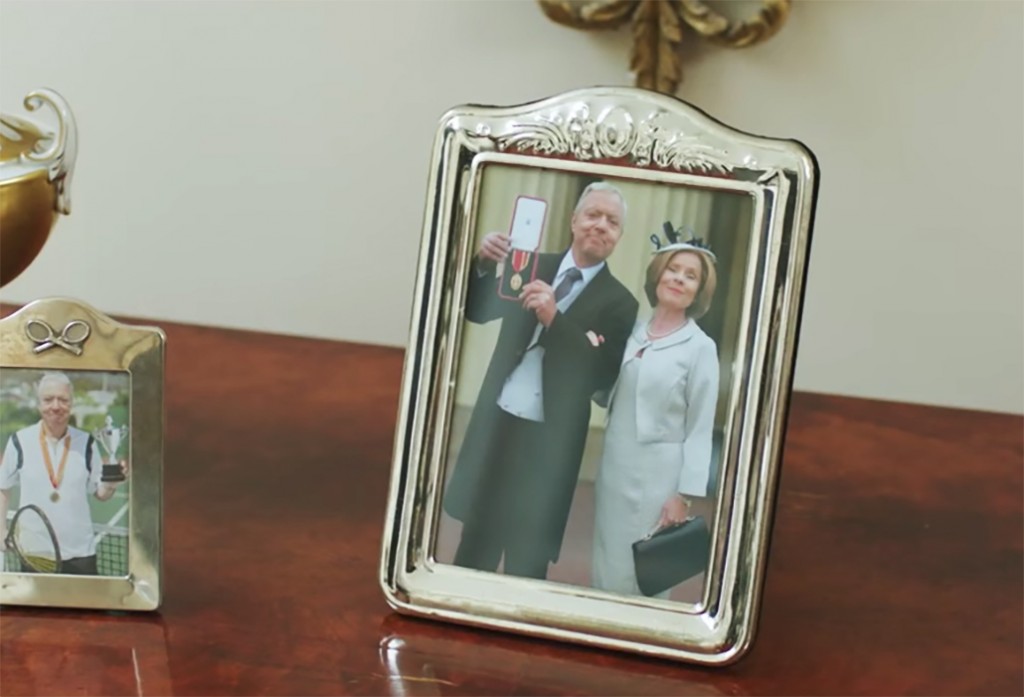 Premiering on the night of the day ‘marriage equality’ became a reality in Australia, the timing couldn’t have been better or worse. However, this is not a cautionary tale, but a story about love and keeping optimism alive.

Sandra goes to seek help from her Bohemian pot smoking free-wheeling spirit and sister Bif (Celia Imrie). Sandra hasn’t seen her sibling for ten years, but instinctively trusts her to comfort, console her and look to her welfare, as she did when they were young. 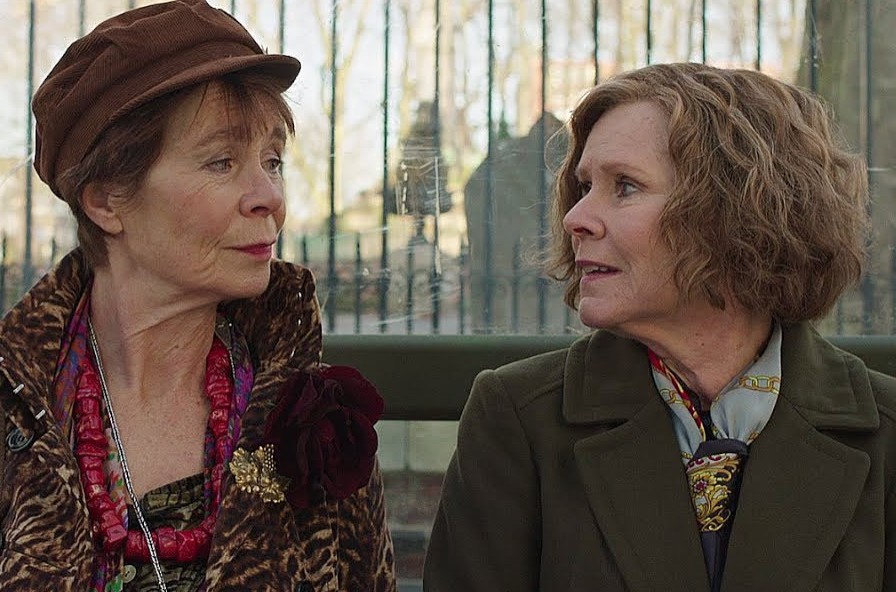 Bif, short for Elizabeth, lives her own life happily in a messy council flat in a run-down London neighbourhood. As well as swimming often in a roped off section of the river nearby, Bif is a very keen member along with her fun friends Charlie (Timothy Spall), Jackie (Joanna Lumley) and Ted (David Hayman), of a senior citizens dance group, which is based at London’s Sadler’s Wells school.

You would have to be impervious to happiness to not both smile and enjoy this film. It touches the heart and the spirit with hope, love and admirable courage.

Sandra self absorbed at first slowly becomes aware that each and every one of Bif’s friends have their own crosses to bear. She finds that their strength comes from rallying together to lift themselves up in order to both cope, thrive and survive.

The actors all seem so happy within their own skins – relaxed and enjoying the characters they purport to be so much so, you will too. They could be your aunt, your uncle, or your mother or father, and you connect with the fact they are all doing their best to live life to the full despite s&^%t constantly happening. 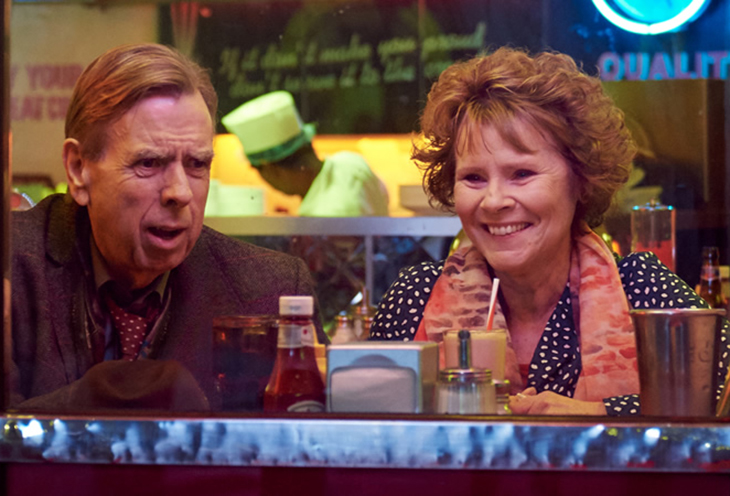 Finding Your Feet is a movie about ‘breaking the mould’ and about exceeding the boundaries we set for ourselves, whatever our age and gender. It is about being true to oneself and about living a life both honest and true, while seeking and finding joy to celebrate it alongside bouts of sadness.

The film has been labelled by some critics as one for the ‘golden oldies’, as if everyone over ‘a certain age’ is a race apart!

There are many wise and happy moments to share that reveal how and why we should never put ideas of celebrity ahead of embracing our humanity.

Getting Sandra to join into life and to laugh and to live again rather than let life now pass her by, is Biff’s aim. She wants her sister to dance along with them all, as she once did in her childhood and with such happy results.

Sandra re-learns how to boogie, to cha cha and to quickstep and soon she’s integral to their absolutely fabulous ‘Flash Mob’ dancing on London streets. 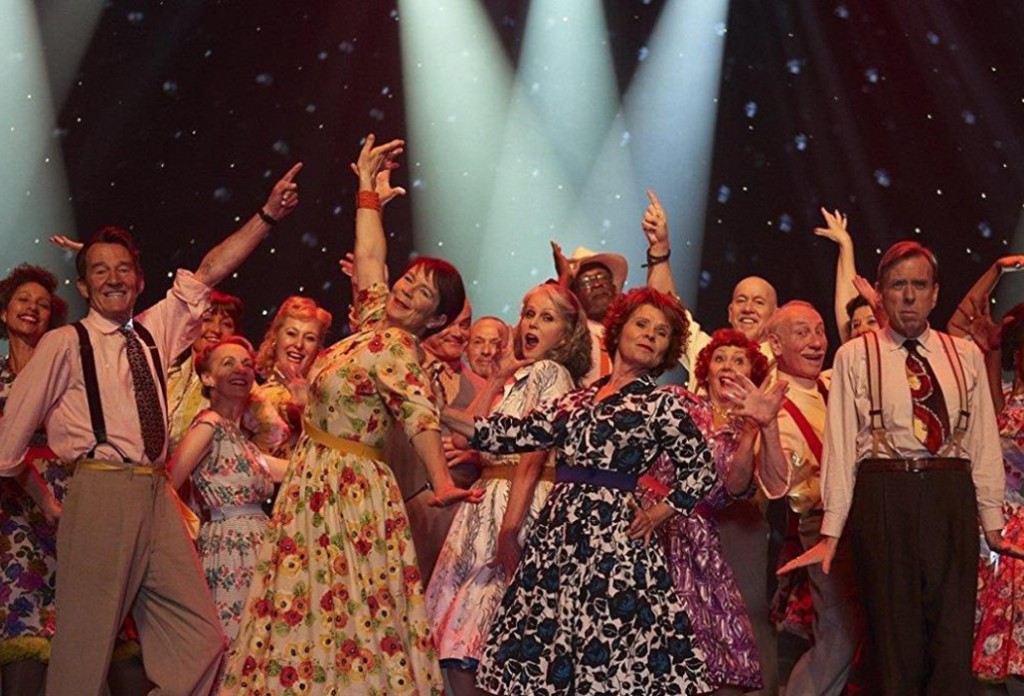 They all go viral on the Internet and are given an all-expenses paid visit to Rome to repeat their success in the city of eternal life. There you can still throw your three coins in a fountain and hope to find love and romance again whatever your age.

This is a laugh out loud contemporary romantic comedy with some very poignant and very sad moments. The ensemble cast are all absolutely fabulous. 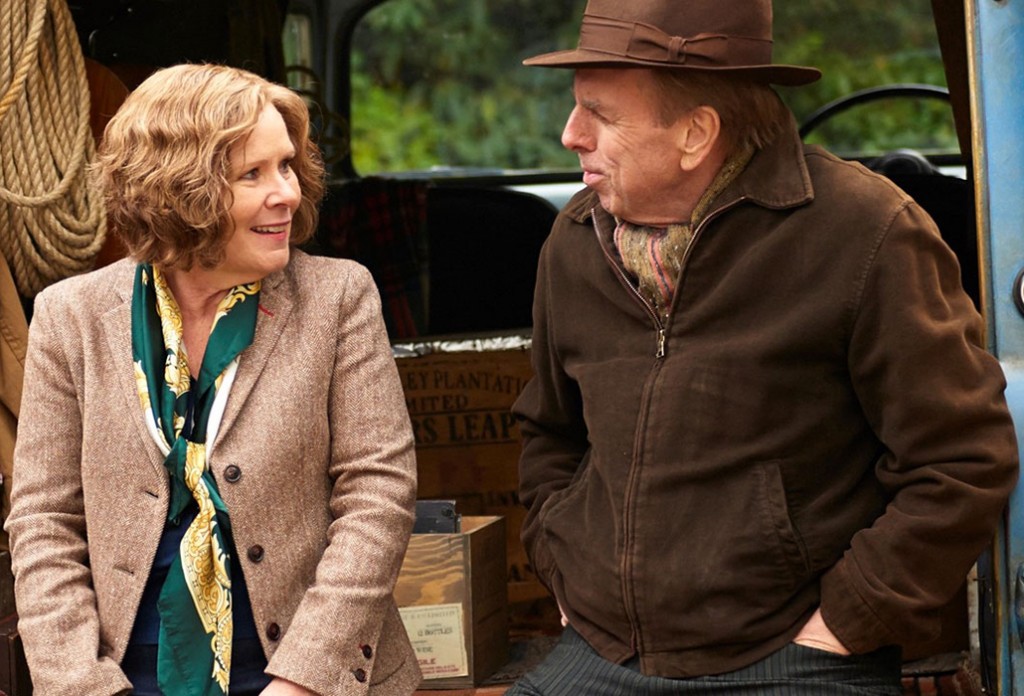 If you want to go about Finding Your Feet, put on your tap shoes and join in the fun alongside Sandra, as she discovers she is never too old to learn where, how and why she should take her own huge ‘leap of faith’.

Mossgreen will, after refurbishment, relocate to the historic Armadale Picture Theatre in Melbourne where their new art gallery is promising to be a sensation