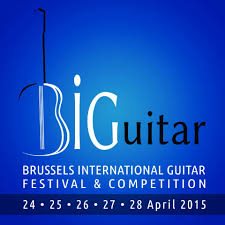 The festival was founded in homage to Maestro Nicolas ALFONSO (1913-2001) and program features classical, baroque, modern, jazz, Spanish and Latin-American guitar compositions, showcasing the multiple facets and varied repertoire of surely the world’s most popular instrument. Smaro Gregoriadou such a big hit at Hobart Baroque in Australia in 2014 will rediscover baroque, romantic and contemporary works on several new instruments, which have been especially made for her, as a result of her aesthetic research in collaboration with the guitarmaker Kertsopoulos. Her exciting innovative artistic approach is always greeted with great enthusiasm. Eleven concerts centred on the classical guitar (solo, duo, quartet and ensemble or accompanied by flute, vocals, percussion, piano and cello), a show for children, a theorbo (pictured) and baroque guitar recital. Nicolas Achten a rising star in ancient music will feature on theorbo and baroque guitar. He will play magnificent toccatas, dances and chaconnes. The theorbo is a fascinating instrument, with its poetic timbre and depth of sound. The exceptional presentation of Romancero Gitano by Tedesco for mixed choir and guitar, will raise the rafters at Espace Magh, sited right in the heart of this vibrant and historic city. 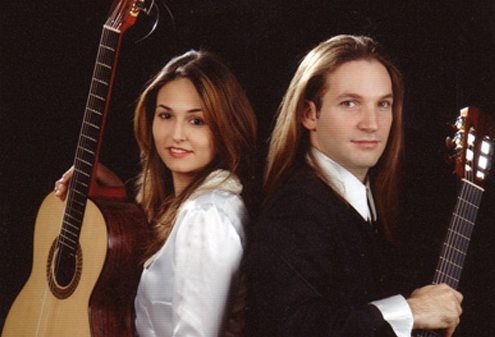 Guitar duo Anabel Montesinos (Spain) and Marco Tamayo (Cuba/Austria) are offering a panaché of celebrated works from the classical, popular and contemporary repertoire. The program will also feature : seven master classes, two lectures (one on the Spanish composer Joaquin Turina, the other devoted to the legendary virtuoso Ida Presti), a Guitarmaker’s Salon and the Brussels National Guitar Competition “Nicolas Alfonso”, the final of which will take place during the festival, which promises to be particularly lavish and innovative. 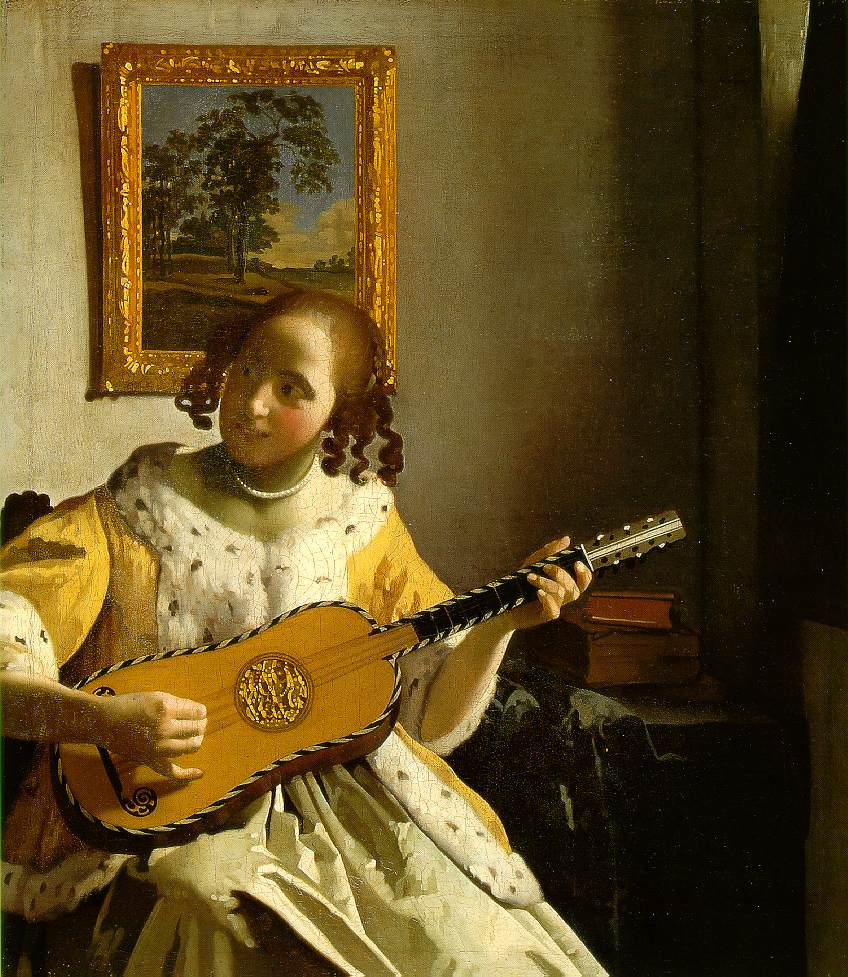 Marriage a sacred rite in most religions of the world brings grace to those partaking; does it still mean something when the fancy clothes worn are stored away?