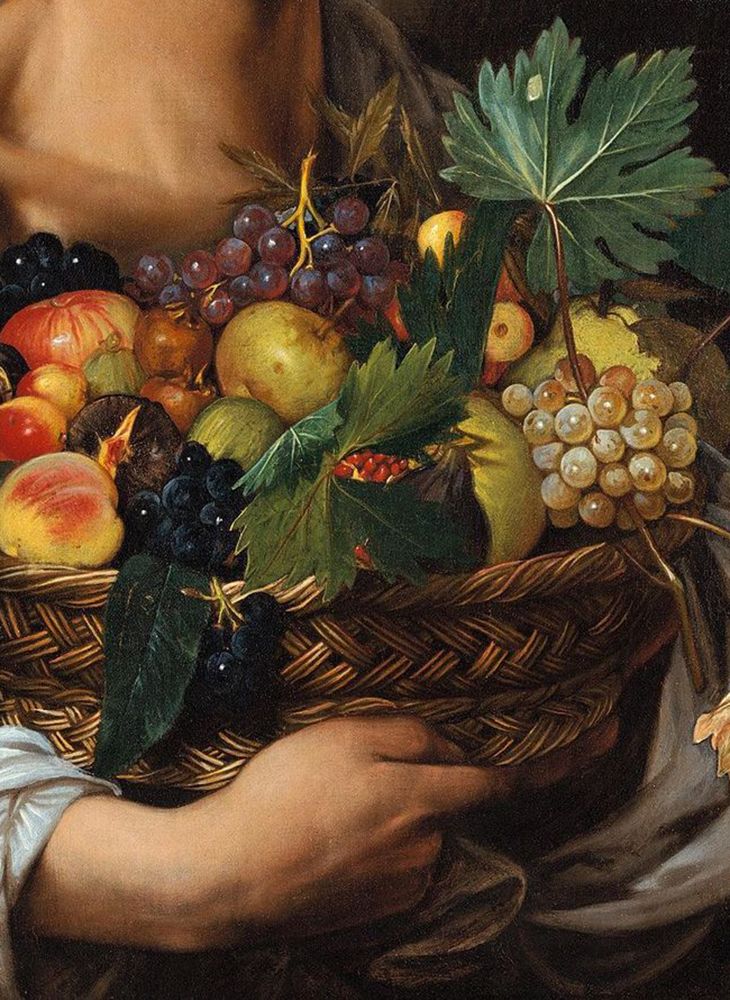 It houses the most important and chronologically best-preserved paintings by Caravaggio, six of them created in the atelier of Italian Mannerist painter Giuseppe Cesari (1568-1640), known also as the Cavaliere d’Arpino.

This stunning exhibition at the Getty Museum heralds the commencement of an international exhibition program aimed at promoting the Caravaggio Research Institute.

Caravaggio became a master of light in painting during the late sixteenth and early seventeenth centuries in Italy. His works reflected his own unconventional character as he invented complex systems of illumination whose source was always out of view.

His powers of observation in bringing together objects of different texture, shape and substance and contrasting them were certainly inspired… his hands and feet used as symbols by the gestures they made, or by their pose. 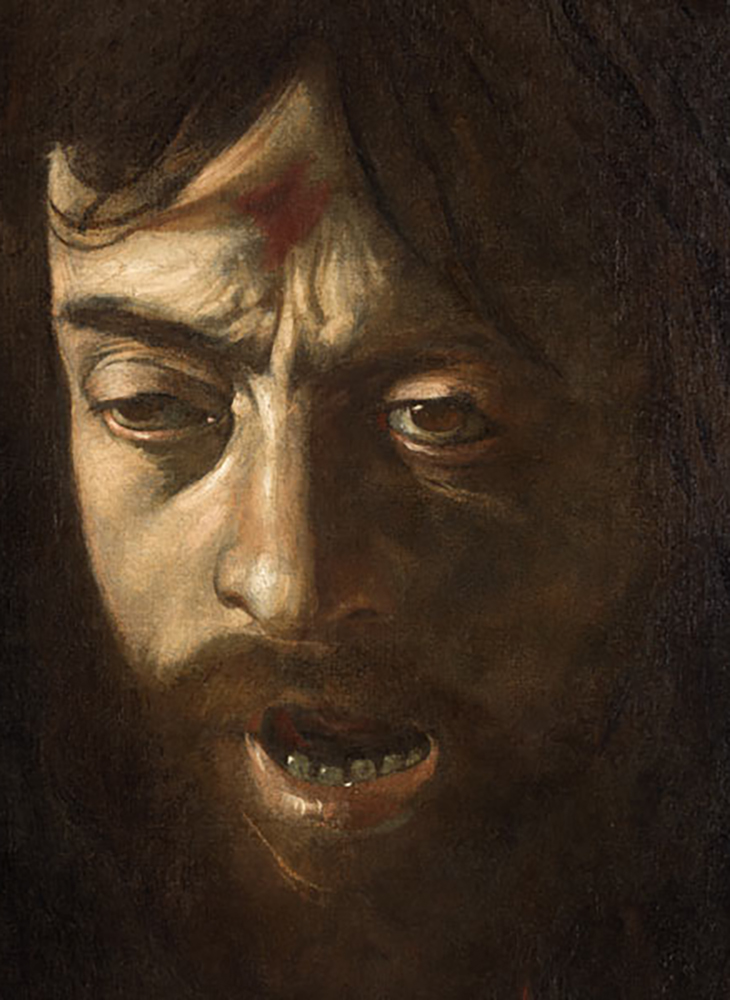 The three works on display at the Getty include those known as The Boy with a Basket of Fruit (1593-1594), St Jerome Writing (1605) and David with the Head of Goliath (1610), which is said to contain a self portrait of the artist. They were all painted during the period of Caravaggio’s endless wanderings between Naples, Sicily and Malta 1593-1610 and are renowned for their unsettling realism

Caravaggio was not interested in only showing perfection, but in also expressing transience; the importance of doing what you can when you can. He only had a short life span and all those who encountered his works either first hand in his own time or down the centuries since have not failed to be affected by them. 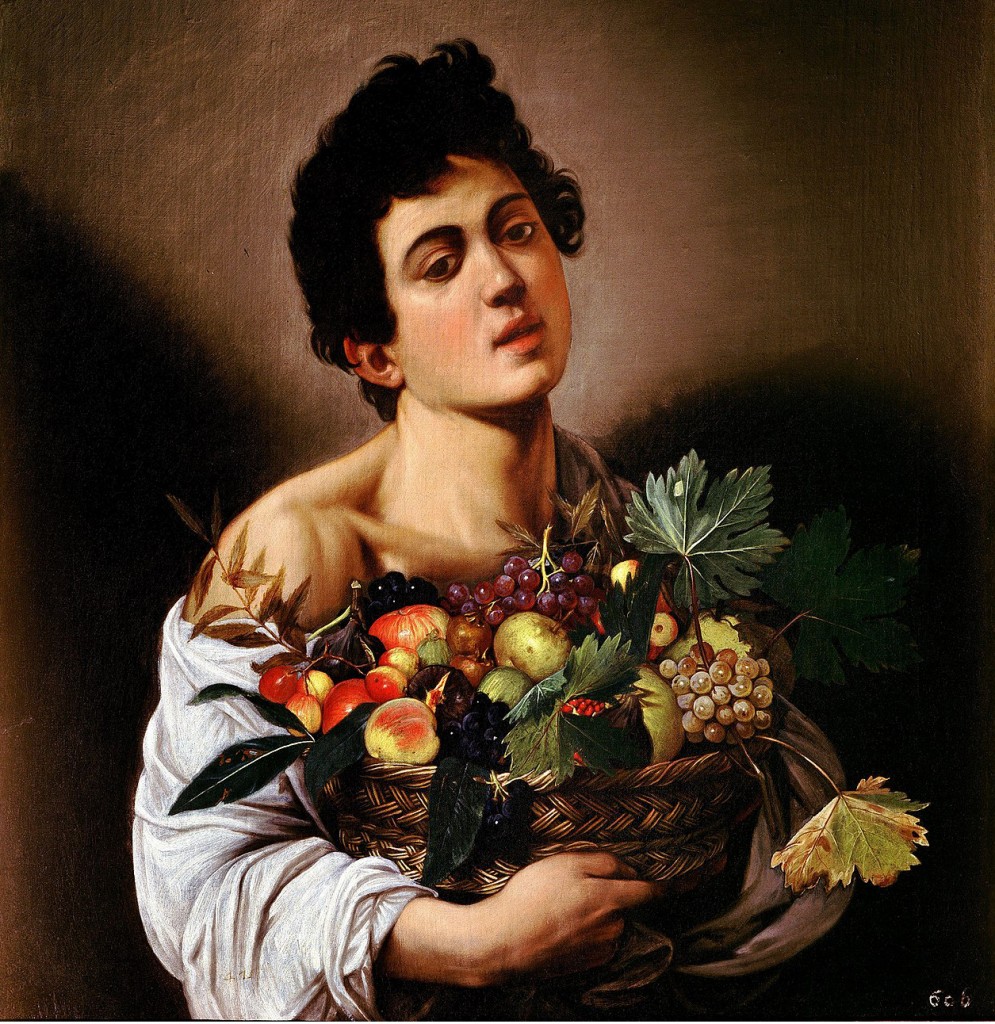 The Boy with a Basket of Fruit (1593-1594) is a special work, as Caravaggio captures the very essence of what he sees as his sixteen- year old fellow artist friend Mario Minniti, acting as his model, clutches a basket of fruit, indeed a luxurious offering.

Caravaggio’s natural style for its time was very startling and he is recognised today as also having painted some of the most moving religious paintings in the history of western art.

He fostered a belief in the transcendent power of humility, resignation and faith and although his works speak through the visible, they always speak about the invisible; they make us focus on a man’s body, while their interest primarily goes a lot deeper, because it places an emphasis on the inner life as well. 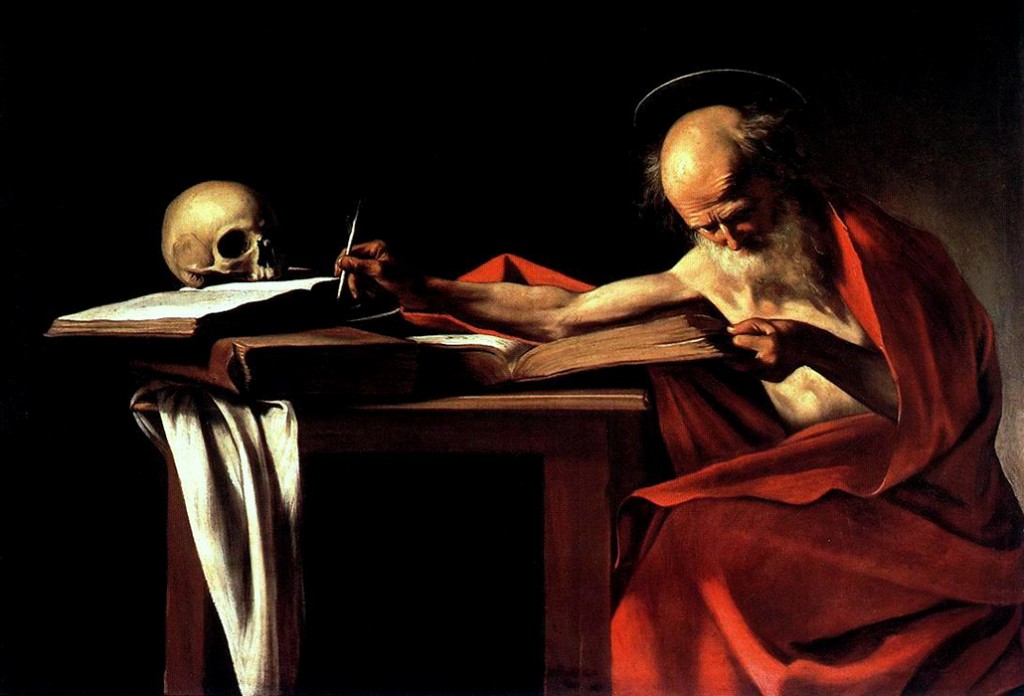 Saint Jerome, painted about 1605-6, reveals the saint in austere surroundings and in the process of writing. He is stretching out his lean, sinewy arm to gather ink on his quill, while concentrating on what he is doing. The skull on the table is a reminder of our mortality.

Brilliant effects of light and shadow were symbolic of the struggle central to Christianity, as Saint Paul said ‘to open their eyes that they may be converted from the darkness to the light and from the power of Satan to God, that they may receive forgiveness of sins.

All of Caravaggio’s religious works were visceral bloody dramas. Having lived a short but tempestuous life that probably involved murder, the artist was in desparate need of forgiveness. 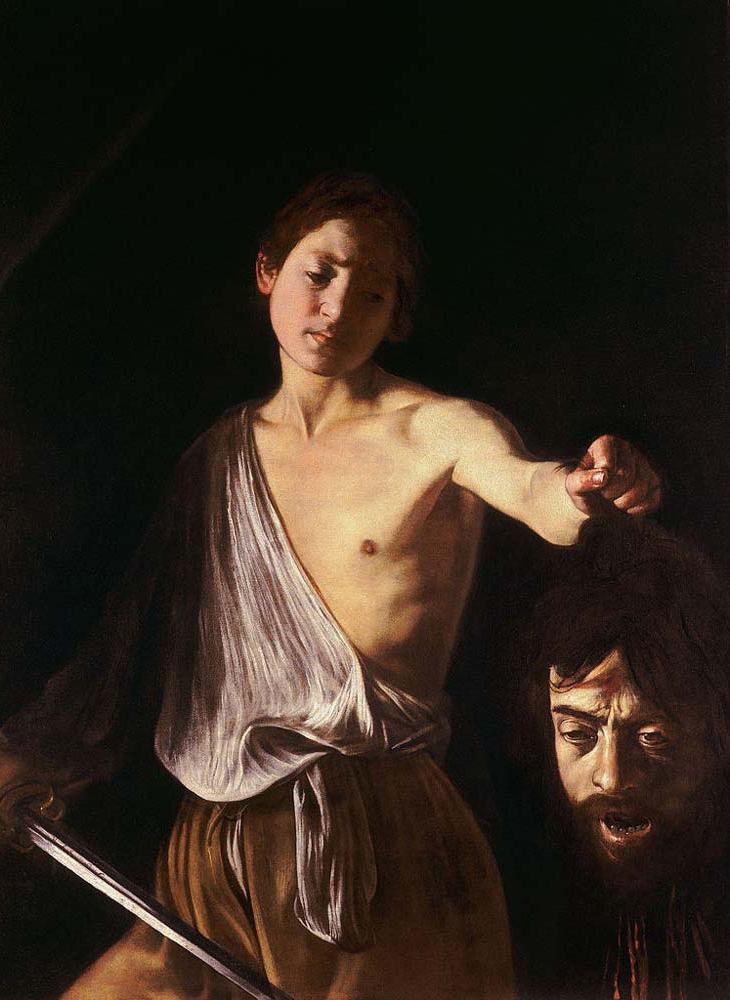 David with the Head of Goliath still has the power to startle and as a boy younger than those used by other artists such as Michelangelo or Bernini painting this subject, Caravaggio is offering us the head of the giant, noticeably bigger than David’s.

We do not escape observing the gory aspects of the decapitation of a human head, with blood dripping from this ‘enemy’, throwing up ideas about salvation and what it means for those involved in such a heinous crime. As it has been suggested the features of the head are Caravaggio’s own, he was perhaps seeking redemption at every turn.

Simple, complex and repellent, it as well as many others by Caravaggio certainly had a profound effect on the course of European painting, especially for painters such as the very accomplished Artemisia Gentileschi I1593-1656). A woman of the next generation of painters after the master, she became a member of the Accademia di Arte del Disegno at Florence and paid homage to his style.

Caravaggio’s revolutionary genius has today made him one of the most important and beloved figures in European art history and Timothy Potts, director of the J. Paul Getty Museum observed –

“These three masterpieces are among Caravaggio’s best-known paintings, and we are extremely grateful to the Galleria Borghese for sharing them with our public. The opportunity to see three of his most renowned works alongside exceptional seventeenth century Italian masterpieces in our own collection is an event not to be missed.”

“Caravaggio continues to exert tremendous influence on art today. His exceptional combination of truth to life and drama, and that famous chiaroscuro, gave birth not only to a new style of painting, but also inspired generations of painters with his psychological naturalism,” said Davide Gasparotto, senior curator of paintings at the Getty Museum. “These rare loans are prime examples of Caravaggio’s exceptional talent and innovation.” 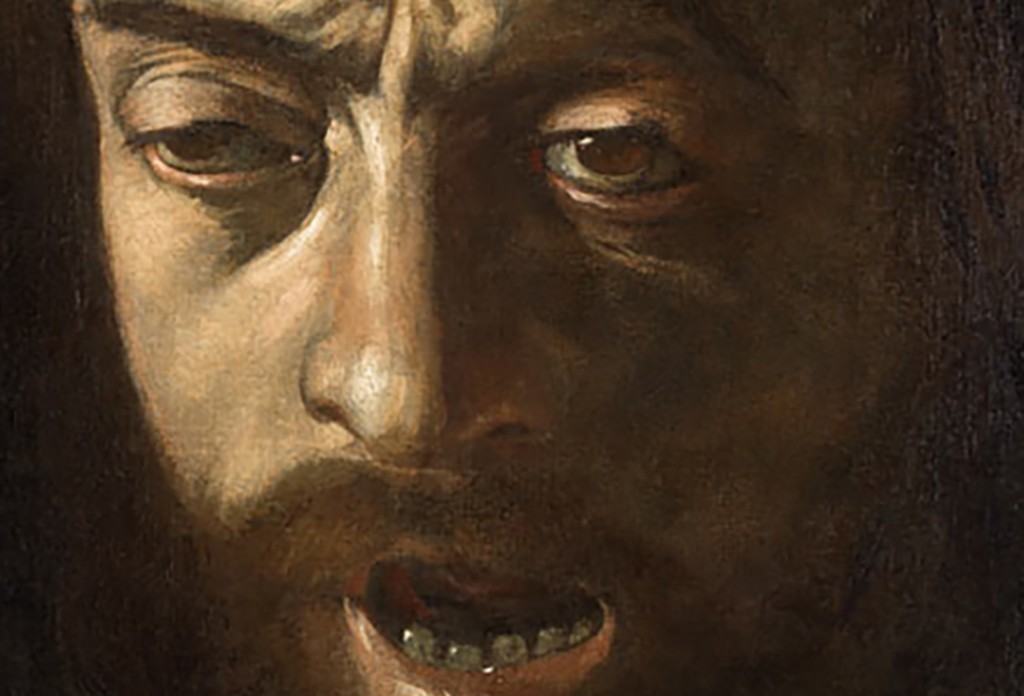 Caravaggio: Masterpieces from the Galleria Borghese

This international research project on the artist, has been conceived by Anna Coliva, director of the Galleria Borghese and will be supported by the Roman House FENDI through a three-year partnership with the Roman museum, which will provide an ideal and paradigmatic place for the study of Caravaggio’s entire body of work.

Researchers will be able to access the database through different levels and personalized methods for consultation. Database queries will be accepted through a dedicated website providing different access levels: general, fully accessible data open to everybody; strictly specialist information reserved to scholars and technicians who submit a substantiated application to the museum; a third access level strictly reserved to the Caravaggio Research Institute operators and project partners.

The Caravaggio database is setting out to become the final repository of an inter-institutional undertaking: its digital format will intrinsically offer a synoptic, integrated understanding of data which might otherwise be less exact and complete, if they were accessed with a linear consecutive approach failing to afford the requested combination of elements.