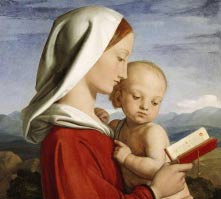 A consideration of others is simply right and proper behaviour in any society or culture and under all circumstances. This is 2013 and the world has advanced a long way since the end of World War II in the 20th century, at least in terms of attitudes. On the whole we have an expectation today that we should all behave towards each other, in what the west would today describe as a ‘civilised’ manner, an attitude first cultivated in the east for centuries and long before the Christ event. The Christian ethic held sway for nearly 2000 years demanding obedience of the Law of Moses. The main tenets of faith-included ten rules that said we should honour our father and mother, not do murder, commit adultery, steal or bear false witness against our neighbour. The really big one was ‘you shall not covet your neighbour’s house, his wife, his servants, his ox, his donkey, in fact anything that is your neighbour’s. This was very serious. An ox and a donkey at the time the rules were brought down were among a man’s most prized possessions. The first was a beast for burden to help him earn his living, the second had strong legs and a stoic heart to carry him far. If we transpose that into our technological world we might begin to understand. It would be like someone stealing our identity, our lives and our possessions. 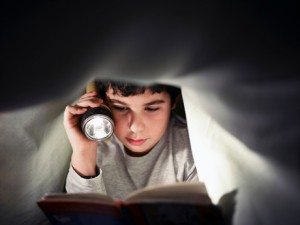 From the 1960’s onward the ten commandments as they were known all but disappeared to re-emerge as part of a new code for a society that considered itself non-religious or sceptical. During the 1970’s, 80’s and 90’s the ‘silent’ and ‘baby boomer’ generations led change. The period saw the rise of a so-called creative class; thinkers, scientists, architects, engineers, artists and artisans. All over the world they combined to transform every day life and the economies of our cities. They cast off religious affiliations, set out to raise community spirits, attract investment in commodities and to expand consumerism and drive economies forward and in just fifty short years they changed the world.

They began the rise towards a global society one that spans all cultures and creeds and actively endeavours to respect and honour all peoples. It is now a responsibility of us all to refine, uphold and maintain global social and cultural attitudes and manners. They matter.

Iris Apfel from Manhattan wears fashion that can only be described as not for those who are feint of heart, although certainly all about having fun