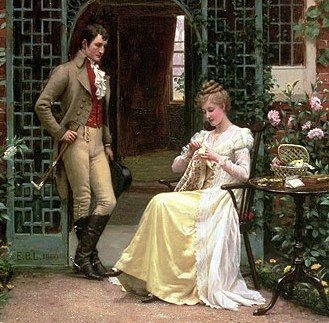 Y/A or Young Adult fiction is a genre I haven’t reviewed before; very popular with teens this stylistic method of narrating stories has also been taken up by adult readers.

Two examples of this genre Wrath by Anne Davies and Charles Augustus Fenton by Alana Whiting, both from JoJo Publishing, landed on my desk this week.

I decided to dip into them and I’m glad I did – the writing from both authors uniformly good, the plotlines were unusual and intriguing.

Charles Augustus Fenton by Alana Whiting is a historical novel set in the Victorian era.

The Charles of the title, born to Charles Senior and Elizabeth into a world of wealth and assured future prosperity at the family home, Fenton Manor.

A coddled and secure childhood only interrupted by a serious illness, typhoid at age three, Charles’ childhood is indeed rosy and indulged. The times though are a changing and the lower classes which include the servants of Fenton Manor.

Doing good works was a major consideration in Victorian society. Novels by the Bronte Sisters and those of Charles Dickens, with their descriptions of the abject misery of poverty aroused the social conscience.

If you were a member of the upper eschalons you were expected to show charity and offer help to neighbors less fortunate.  While it was an ideal some strove for, in many other cases it wasn’t a reality achieved.

Outwardly obedient toward their employers, the servants were inwardly seething against a class system where the rich get richer and the poor are starving without employment or adequate housing. In the world outside Fenton Manor, The Chartists, a working-class movement for political reform in Britain which existed from 1838 to 1858, are organising and rebelling against the early Victorian class system which ensured a lifetime of grinding poverty for working class men and women.

Charles’ not interested in the troubles of the times has interests of another kind; namely females.

He experiences a heady, sultry sexual awakening which has a huge impact on his future life.

An event, shocking in intensity, destroys the calm of Fenton Manor, the aftermath of which changes Charles’ existence forever.

Alana Whiting has written an interesting story about a period of history not often referred to – the early Victorian era and the far reaching effect political change had on both rich and poor; historical detail with fictionalised characters, it’s an interesting, educational read.

Wrath by Perth author, Anne Davies has at its heart the question of redemption.

Is it possible to be redeemed after committing the horrendous crime of murder? This is a difficult question to answer especially when the perpetrator, Luca, a teenager, will neither speak about nor explain the reason he has killed his mother and stepfather.

After the murders, Luca calls the police and confesses.

Committed to stand trial he is convicted and the Judge, frustrated by his refusal to explain his actions or show remorse, sentences Luca to an indefinite stay in juvenile detention.

Luca, denied the freedom of the Western Australian countryside is locked away into a world where danger, physical and mental abuse, and grinding despair is the norm.

Luca finds that other inmates have stories to tell, some of them heartbreakingly tragic.

He does eventually explain the reason that drove him to kill his mother and stepfather. 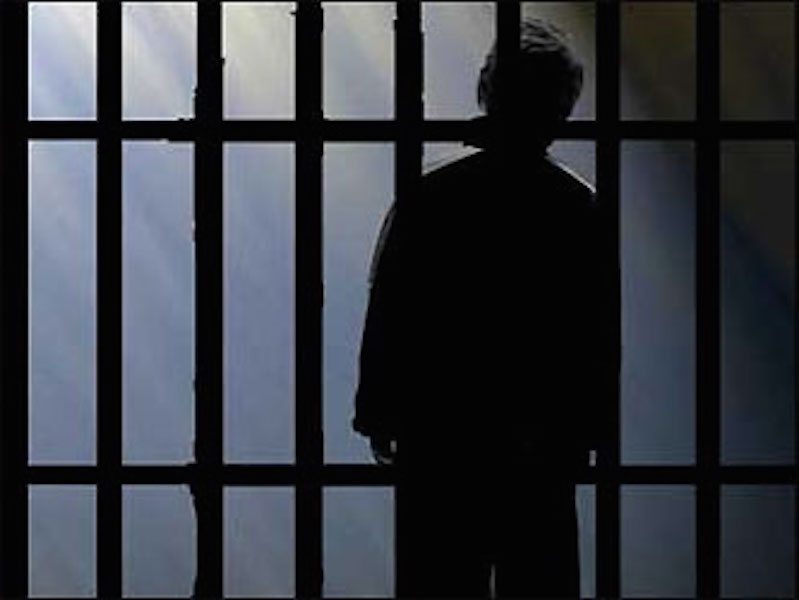 The storyline of Wrath is based on a real-life case in the US where a thirteen year-old, high on drugs, killed his mother and step-father.

The teen chose a path to redemption through education and while spending most of his prison time in solitary confinement became an accomplished artist. Despite his adult self being unrecognisable to the thirteen year old who committed the heinous crime of murder, redemption was denied to him and at age twenty four he was executed by the State of Tennessee.

The author of Wrath, Anne Davies taught English to teenagers for 20 years and found getting teenage boys to read difficult.

No problem getting teens to read Luca’s story though, it has convincing characters, the story told by Luca written with clarity and a fast moving pace.

Wrath, a good read for kids of all ages.

Fancy a purl of a time away with lots of activities to join, don your jumpers to enjoy jazz in July at Warwick, the winter country celebration worth waiting for