Christmas is once again rushing up fast, heralding that time of year when we should all take time to reflect on all that has gone before, and what is to come.

Despite the many deaths caused by humans each day, or the tragedy associated with natural disasters around the world, on the whole humankind still seems to operate on the idea of hope.

In every age and in every culture there have been significant achievements, and today we must seek to find our optimism at that place in our heart 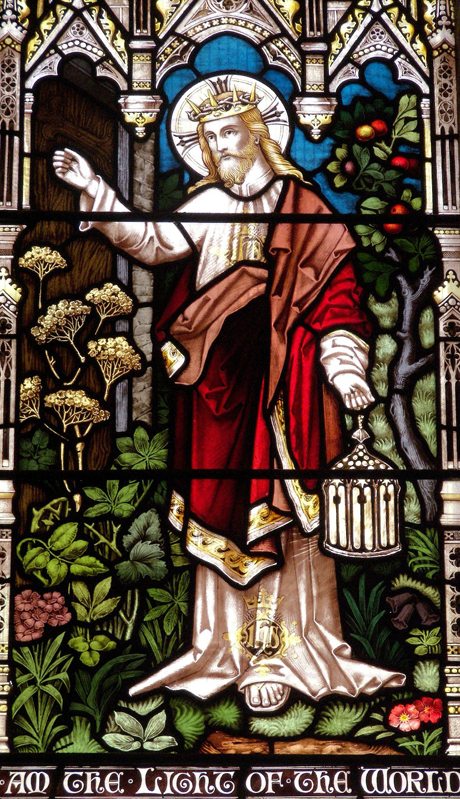 We have a lot to consider.

If we choose a starting point and give ourselves the space to reflect on a story, it can stimulate, inspire and help us decide how best we can either innovate or create and if that’s not possible, move forward helping those who are.

And she (Mary) brought forth her firstborn son, wrapped him in swaddling clothes and laid him in a manger; because there was no room for them in the inn*.

As our world time period in the main dates from the time of the birth of Jesus, later called the Christ (anointed one), we can at this time of year reflect on the historical Jesus and his individual character, which became an inducement to great action and spur to many great achievements.

Jesus has been since his birth been considered the light of the world; a light that represents man’s quest for eternal life, one that would only be made possible by his death.

He was born into a tradition that allowed no portrayals or likenesses of someone considered divine and so to produce an image of a such a man was and is still a tall order for any artist.

Any representation could only reflect the spiritual world of the artist, or the artisan who produced it, the desires of the patron who commissioned it, and lastly but by no means least, the needs of the viewer.

Jesus was not perfect: despite so many people regarding him as being so. It is his imperfections and ability to embrace them, learn from them and help others to do so by communicating his message of courage, love and compassion to others, that endeared him to the early followers of his way of life.

He offered an example millions choose to imitate.

Early Christians were not pious or in any way ‘superior’, they strove to live their lives full of love, patience, humility and virtue.

When they failed, they picked themselves up and started all over again.

Keeping the memory of Jesus and his forgiveness and unconditional love alive became an important activity from the catacombs of Rome in the first century, to the churches and cathedrals across Europe.

In ancient cultures as at Athens in Greece, the temple had been reserved for priests, while the people stood outside, divinity hidden.

The innovation of the Christian was a desire to come inside a sacred space. So they built churches and great cathedrals, whose design style came to represent an ‘architecture of hope’.

This was gradually characterized by the pointed arch of the so-called ‘Gothic’ style, indicating the way to heaven, where peace would reign and life would continue forever.

A Cathedral building has seen a great many changes down the centuries. It has a spiritual purpose and as an outrageous statement of faith, declares a belief in a certain conception of man’s relationship to his maker, one in which hope springs eternal.