Christmas is coming! It’s time to get ready to celebrate and to begin soaking fruits in brandy for a week or two. Then, on stir-up Sunday, the last Sunday before the church season of Advent, which is near the end of November (changes each year – but usually the last Sunday), you make and hang your traditional pudding in a cloth for a few weeks prior to enjoying your Christmas celebration.

The message of Christmas is not just about attending services in buildings. But it is about how love, practiced in its truest sense unconditionally, can transform people individually and collectively and help to create a peaceful world. The festival of Christmas is a big occasion all around the world, and although there are those who have taken the ‘Jesus’ out of their Christmas, there is no way he will be forgotten. He was born humble, in a stable in Bethlehem, his mother Mary was the wife of a carpenter, Joseph.

The word Christmas is derived from two; the name he was given – the Christ, which means the ‘anointed one’ (from the Gk. Translation of the Hebrew word Messiah), and the Mass, a service in the Christian church that commemorates his dying, crucified on a cross to confirm his message of peace and love to the world.

It was in the ancient city of Antioch (nr modern Antakya, Turkey) about 240 years after Jesus was born that the term Christian was first used. The first Christians were waiting for the second coming of Christ, which they believed would happen in their lifetime. This explains why there was no immediate attempt to formalize worship, or adopt a manner of dress to celebrate. The organised Christian Church emerged when an edict issued at Milan by the sole Roman Emperor of the West, Constantine in February 313, granted civil rights and religious toleration to Christians throughout the Roman Empire.

Christians are not perfect and have never purported to be so. They act together, helping out their neighbours and perfect strangers by offering a hand out, or a leg up to the needy, to the homeless, to those who come to the church for help, beaten, betrayed, bruised and battered, often by family members. 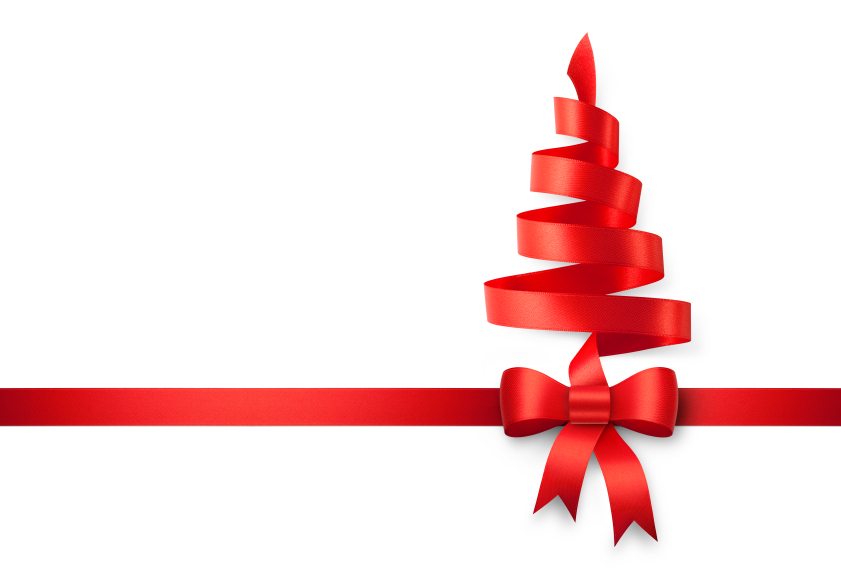 Jesus was all about the giving of self, rather than presents. He championed love and forgiveness as the key to all things. If someone had love they were free from greed, ambition, intellectual pride, blind obedience to custom and, awe of persons of a different social rank. Today holding commerce and Christianity in a unique tension is all about maintaining a balance between opposite sides of truth.

‘Bad Guys’ countertenor Xavier Sabata will perform music by Handel, Vivalid and Porpora at a penultimate night of opera arias at Hobart Baroque 2014 in Tasmania